On Monday, October 17, 2022, Fox News broadcast video of Brian Laundrie, 23, and Gabby Petito, 22, while they shopped at Whole Foods. Before Laundrie is thought to have killed Petito, the camera shows what happened on August 27, 2021.

According to the New York Post, Gabby Petito’s family reported her missing after she failed to return calls when Brian Laundrie and her were travelling. On September 19, 2021, her body was found at a campground in the Grand Tetons, Wyoming. She might have been murdered up to a month before her body was found, according to a coroner’s findings.

On August 27, 2021, a never-before-seen video shows Gabby Petito and Brian Laundrie shopping at the Whole Foods market in Jackson, Wyoming. She is last seen alive at this point. On their way to the campsite where Petito was killed, they would leave the shop.

After leaving a note confessing to the murder of Gabby Petito, Brian Laundrie committed suicide in Florida in October 2021. Laundrie stated in the note that she had sustained a serious injury after falling, which had led to the mercy killing. 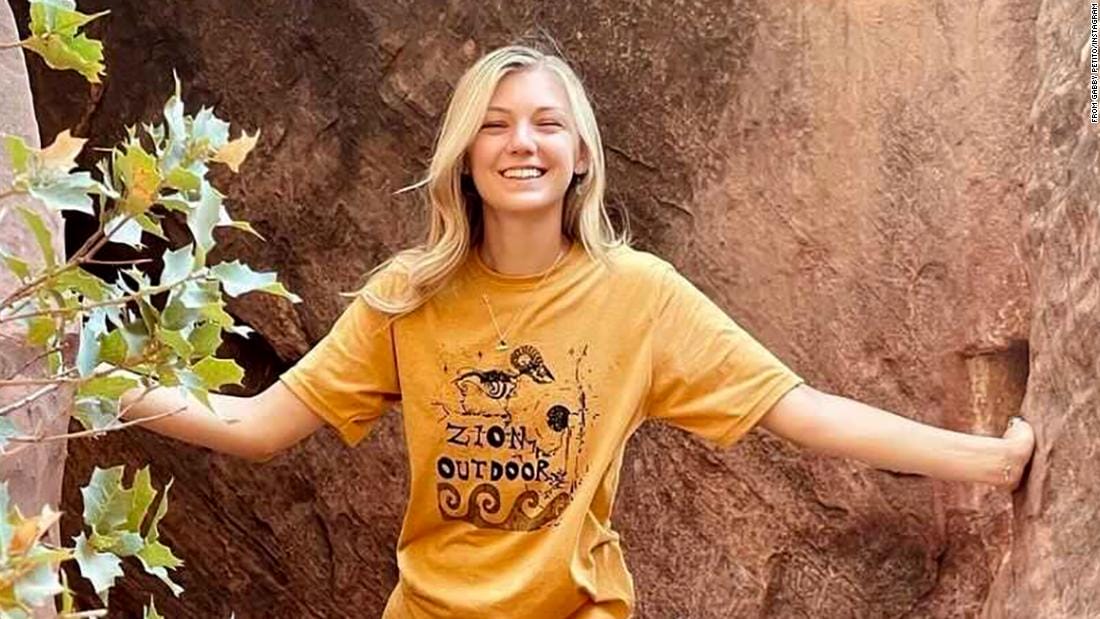 Gabby Petito’s van can be seen driving Brian Laundrie to Wyoming Whole Foods in the just made public video. The couple is captured on camera shopping as they move around Whole Foods. The New York Post reported that after exiting the shop, they remained in the van for almost 20 minutes before driving away.

This is the last video of Laundrie and Petito together prior to the alleged murder, according to the Epoch Times. On September 1, 2021, Laundrie made her lone return to Florida—eighteen days before Petito’s death was found.

He states that he regretted the murder but was at a loss for what to do in his suicide note, which was found by the FBI in October 2021. 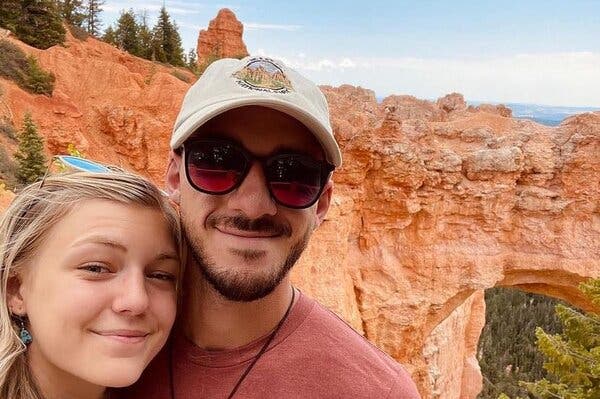 These true crime movies truly need to be screened for survivor/family clearance, I realised after watching the Jeffrey Dahmer series and the Gabby Petito film. If the families do not want their narrative to be shared, it is not our story to read.

She was killed by Him. He believed it was kind and what she wanted, but now he realises all the errors he committed. Panicked him. He was stunned. Petito’s injury is mentioned in the letter’s further explanation of the situation.

According to CBS, the message is being investigated by authorities because a chat between Laundrie, Gabby Petito, and Moab, Utah police officers may have shown that Petito had been abused before she passed away. In the video from August 12, 2021, Petito can be heard sobbing as she addresses the officers.

Read Also: Who Is Bailey Zappe Dating? Find Out How The Couple Celebrated Recent Victory