On June 14th, 2021, the famous actor, comedian, rapper, and television host Nick Cannon was gifted with twin babies. Abby De La Rosa’s pregnancy was announced earlier this year. She came to Instagram to announce her twins’ birth and reveal their names. According to her Instagram post, the babies’ names are Zillion Heir and Zion Mixolydian. Fans of Nick and Abby flocked to Twitter and other social media platforms to express their love for his babies, but the names Zillion Heir and Zion Mixolydian caused quite a stir. However, before learning more about his children, let us first explore Nick, his connection with Abby, and how many children Nick has.

Who is Nick Cannon? 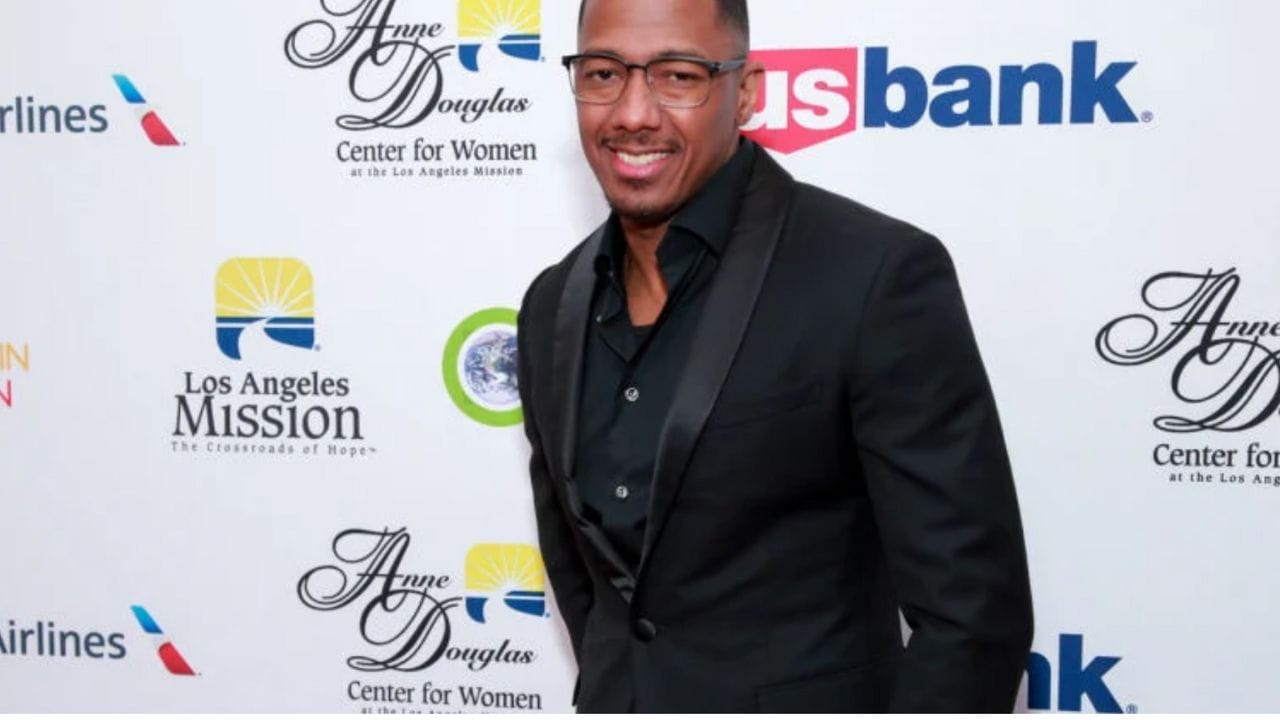 Nick Cannon is a well-known global host who hosted the show Host The Nick Cannon Show. It is a comedy television series considered the follow-up sequel to All That, Nick’s first program as a teenager. It aired on Nickelodeon’s SNICK block from January 12, 2002, until February 22, 2003. However, the show was not a commercial success and received poor ratings due to its repetitious humor. However, he participated in exhibitions such as Wild ‘n Out, America’s Got Talent, Lip Sync Battle Shorties, and The Masked Singer. Nick created and hosted Wild ‘N Out, an MTV game show that debuted on July 28, 2005.

Nick Cannon and Abby’s Feelings on their Twin Babies: 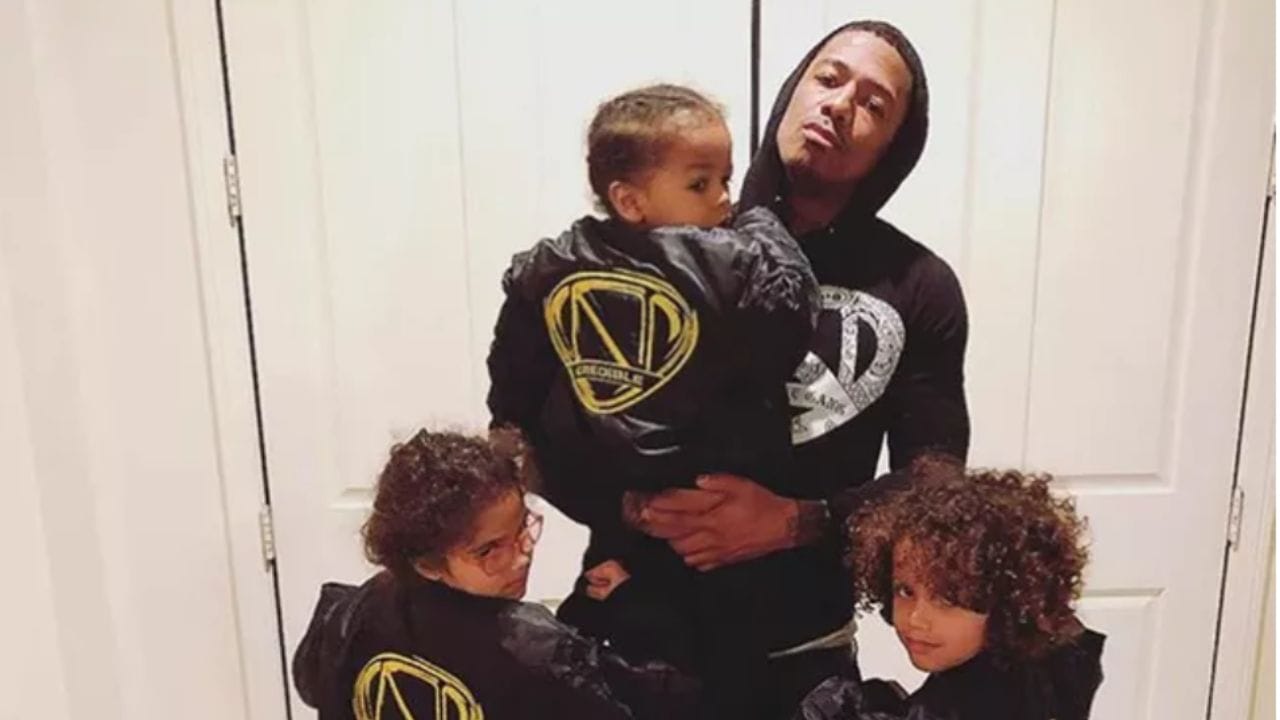 Though nothing is known about Nick Cannon and Abby De La Rosa, it is widely assumed that she is his girlfriend. Throughout her pregnancy, she shared photos of her baby bump on Instagram, with over 71k followers. We could see how thrilled she was, and Abby released a video of herself staring at her children after they were born. She captioned “Welcome to the world Zion Mixolydian Cannon & Zillion Heir Cannon” and used the hashtags Myworld and twin boys. The name does not appear to be expected, although Nick is known for giving his children unusual names. Along with congratulations, Twitter was swamped with memes and jokes as people offered their thoughts on the characters. 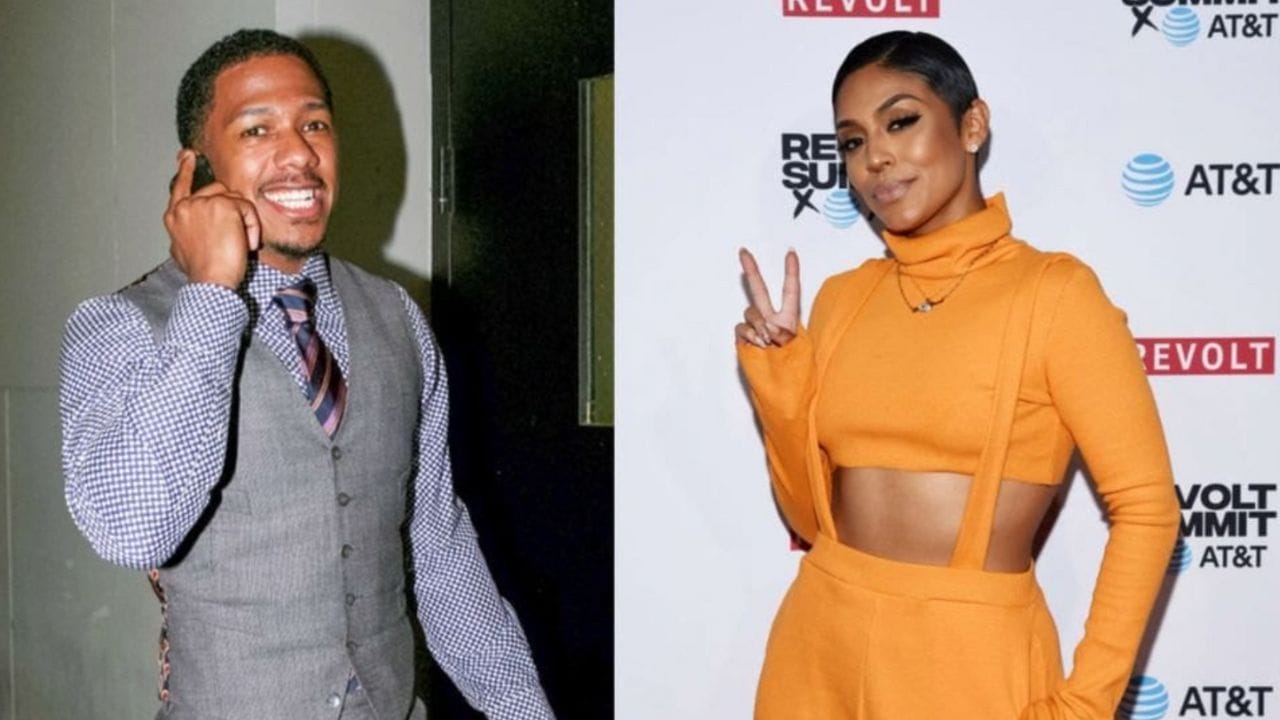 Nick has four other children, including Monroe and Moroccan Scott, his first set of fraternal twins. The children’s mother is the iconic pop diva Mariah Carey, whom he married on April 30, 2008. After six years of marriage, the pair decided to divorce, which they did in 2015. The children are now ten years old. Nick got his next child in 2017, a gorgeous baby boy named Golden “Sagon” Cannon with model Brittany Bell. The couple welcomed their second daughter, Powerful Queen Cannon, in December 2020. Their relationship did not endure long, and they divorced soon after.

Nick Cannon’s Reaction to their Babies: 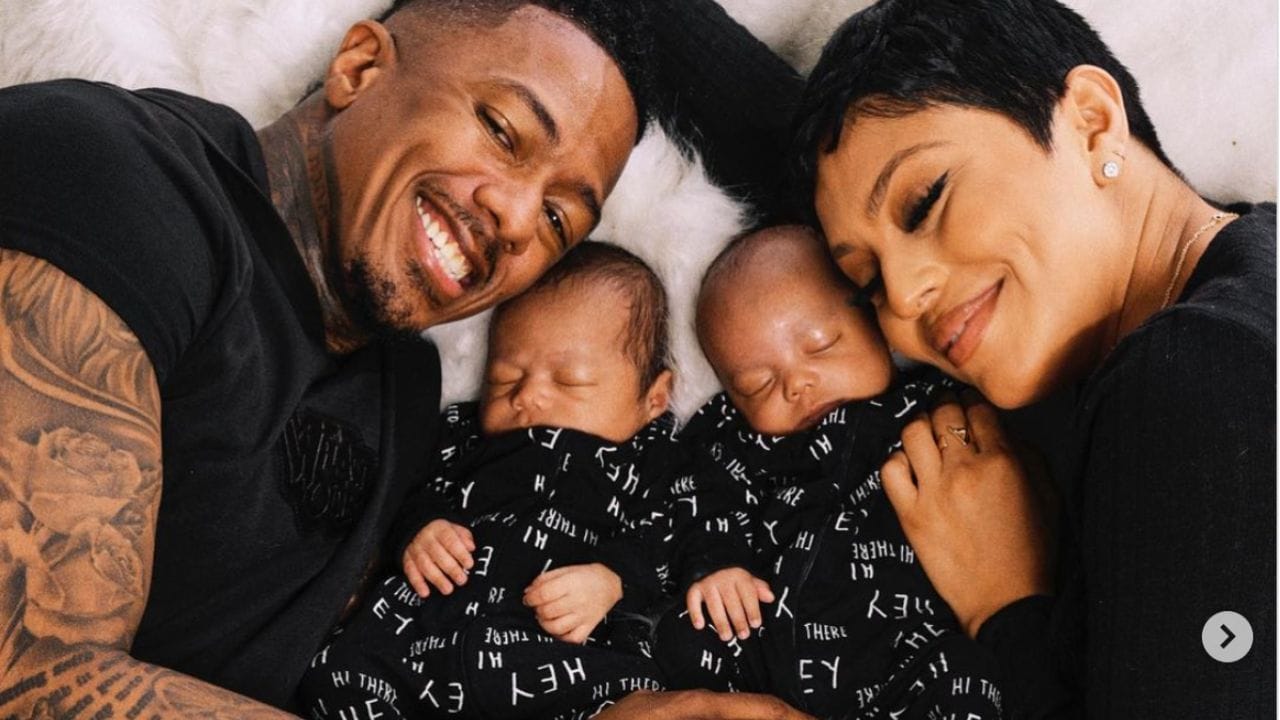 Aside from the unusual names of his twin kids, Zillion Heir and Zion Mixolydian, the public voiced a few other concerns. Those reference Nick’s failure to post about his sons on social media, where he is active and uploads behind-the-scenes footage from his new show. Also, Nick was not to be found in the video Abby released, raising further suspicions. Their relationship did not endure long, and they divorced soon. And in 2021, he had another twin, but this isn’t the end because Nick will soon be a father again. Nick is expecting a child with Alyssa Scott, the famous WildNOut background actress. 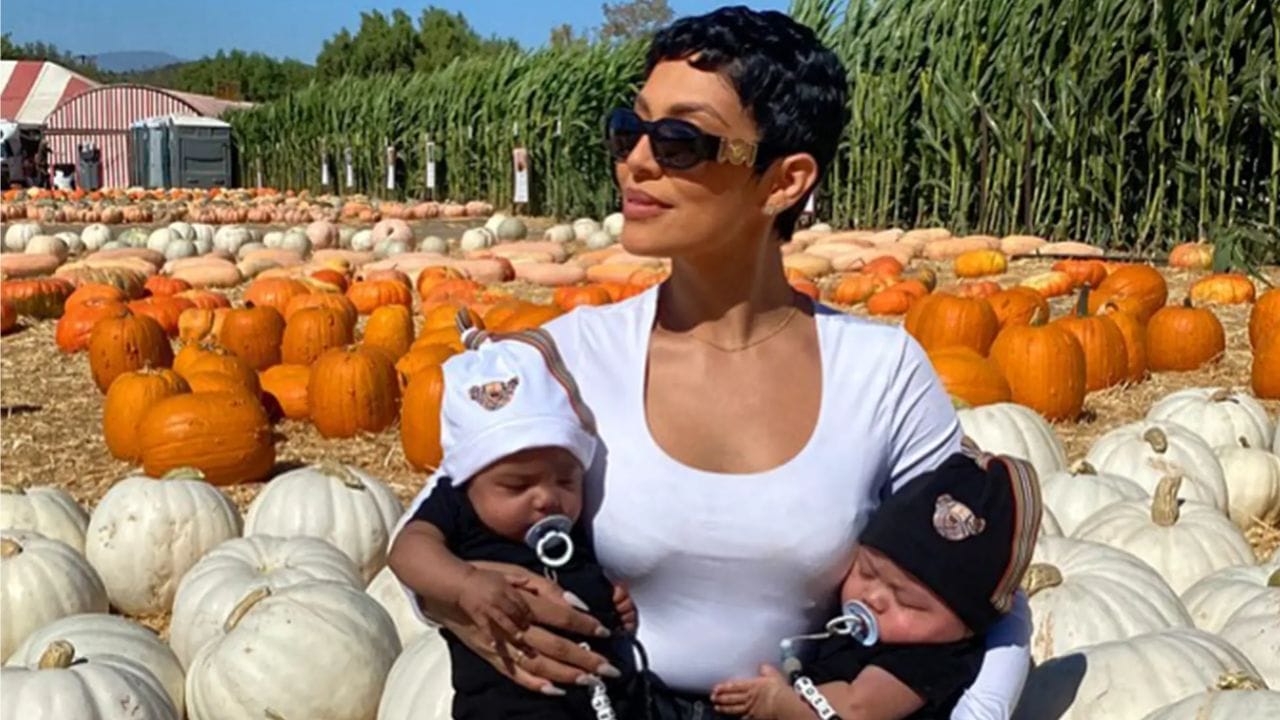 The couple’s children were born on June 16, just three months after Abby announced her pregnancy. Nick and Abby cuddled their sleeping children in the images Clifton Prescod photographed. Zion and Zillion were dressed in gorgeous matching jammies, and in one photo, Nick and Abby kissed each baby as they slept. Abby annotated their “Month Day”, created by captioning the images “One-Month-Old.” Cannons Zion and Zillion” Abby first revealed that she and Nick were expecting on April 11th. “Our lovely kids – my miracle babies, Thank you for selecting me to be your Mommy,” the then-mom-to-be gently captioned her announcement.

However, The Masked Singer and Wild’N Out presenter is a bright individual. He’s also inventive; ’90s kids will recall his cast of amusing characters on Nickelodeon back in the day. But, if you’ve ever wondered how long and how wide his creative energies flow, this recent announcement should clear things up. Let me clarify. According to People, cannon and professional DJ Abby De La Rosa welcomed twin boys this week. The healthy infants were born on Monday, June 14, with De La Rosa announcing on social media late Wednesday night.