Tomie by Junji Ito is one of mangaka’s best works. The unsettling events have a shivering effect on its readers over and again. Tomie, the story’s adversary and protagonist, is cloaked in mystery. Even though she is the focus of all the stories, little is known about her origin. Every reader has been captivated by her, only for her to leave a terrible aftertaste after each event. But one has to wonder about her: who is Tomie? What happened to her? What was her motivation? Tomie is the heroine of Junji Ito’s work, but she represents much more than a young girl who doesn’t care about anyone’s feelings. 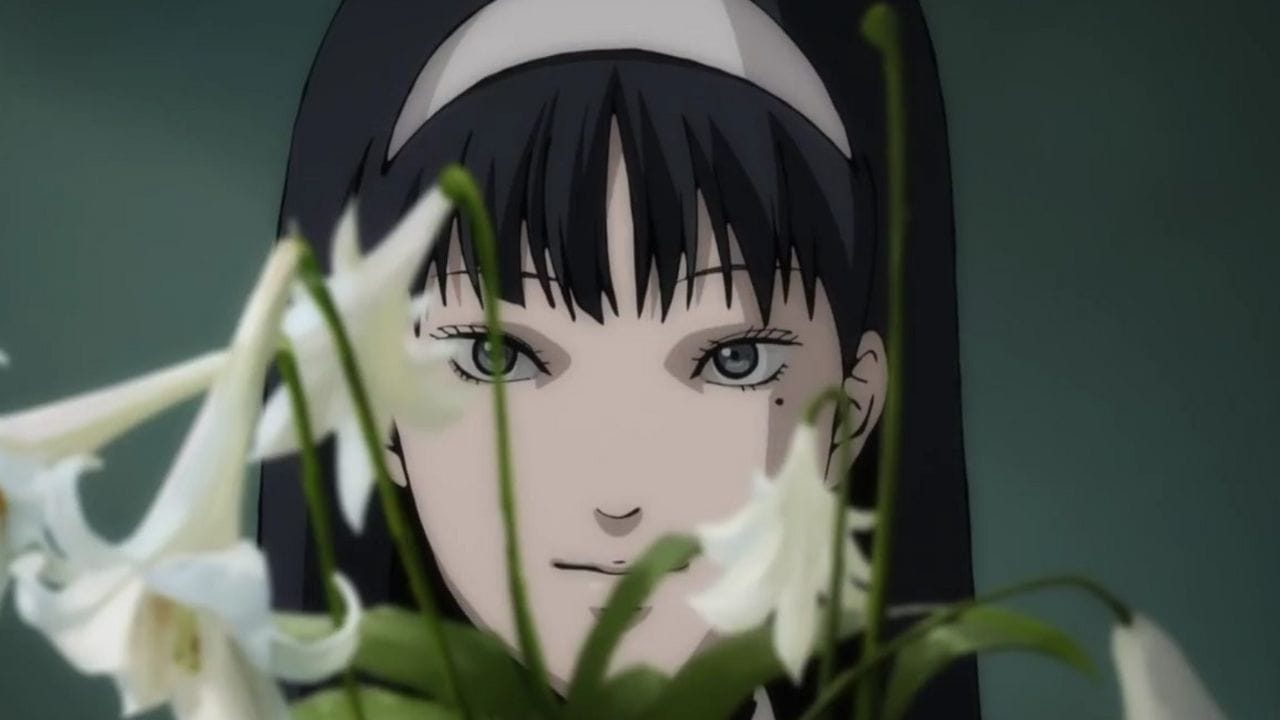 Tomie is a three-part manga series authored by Junji Ito that ran from 1987 to 2000 in the Monthly Halloween, Nemuki. ComicsOne and Viz Media later released it in English. The iconic horror manga inspired multiple television series. The main component of nature was her gorgeous face, which drew individuals of all ages and genders. However, she brought a slew of omens with her wherever she went. Tomie, who are you? What did she desire? She has been described in a variety of ways. A cursory examination of her personality may assist us in determining her significance. 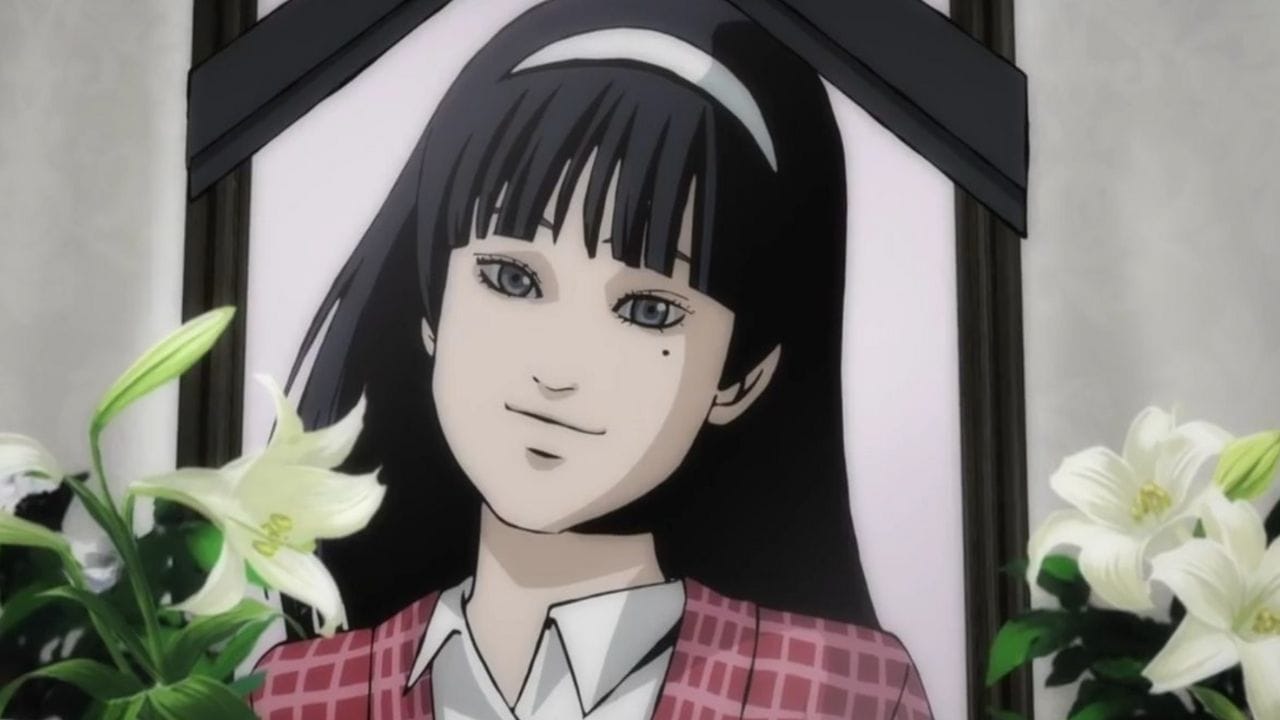 Tomie’s full name is Kawakumi Tomie. She appears several times throughout the three volumes of Junji Ito’s Tomie. She is characterized as a young woman with lovely hair and a mole beneath her right eye. Her beauty has a unique charm that seems to captivate practically everyone. Those who do not fall for her leave a lasting impression on them, giving them nightmares and a life without serenity. Tomie’s personality would come off as fun at first. However, it is only gradually shown that she is a greedy individual who feeds off the obsession that people feel for her. She desired to be worshipped rather than loved. 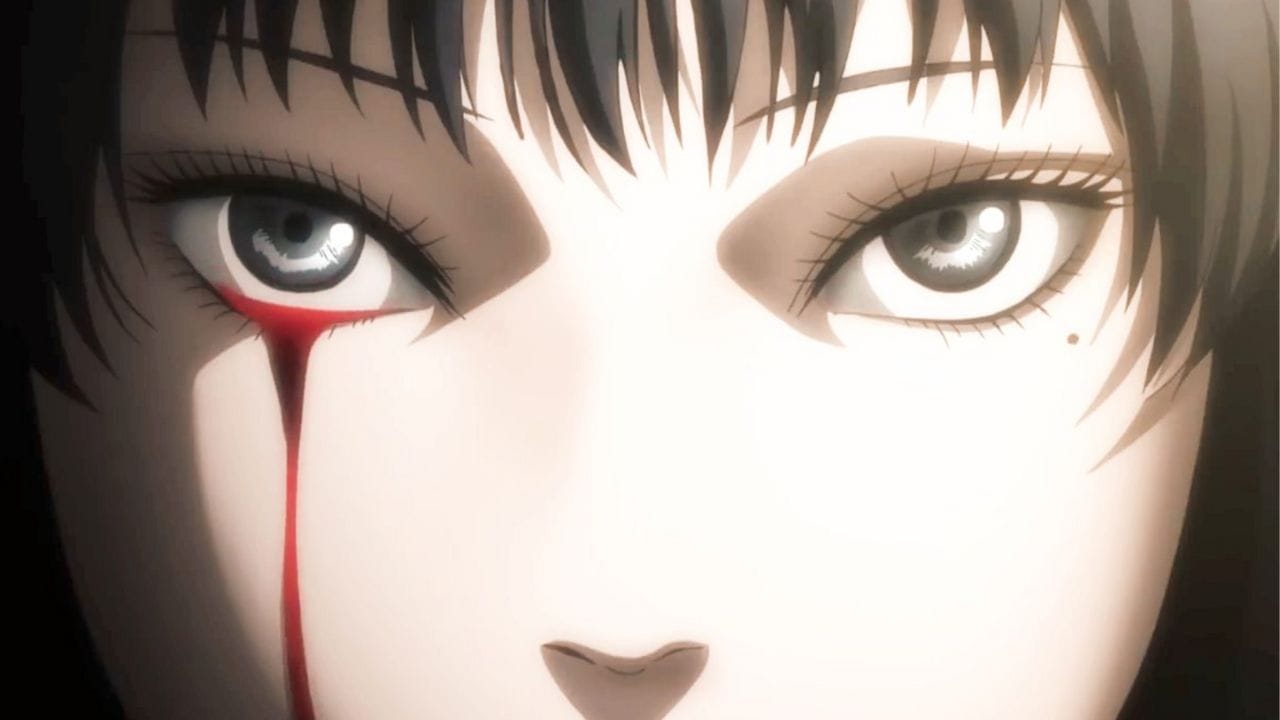 Throughout the three volumes of the manga, the origin of Tomie is never revealed. Tomie first appears in the first story when she is having an affair with her teacher. However, following an accident on a field trip, the entire class murders and mutilates her corpse. Each gang member takes a piece of her and disposes of it in separate places. Tomie inexplicably reappears a few days after her death without a scratch on her body. While this may appear to be the start of Tomie’s nightmare, it is strongly hinted that Tomie existed before this tragedy. The classroom teacher admits to having met Tomie when he was younger. 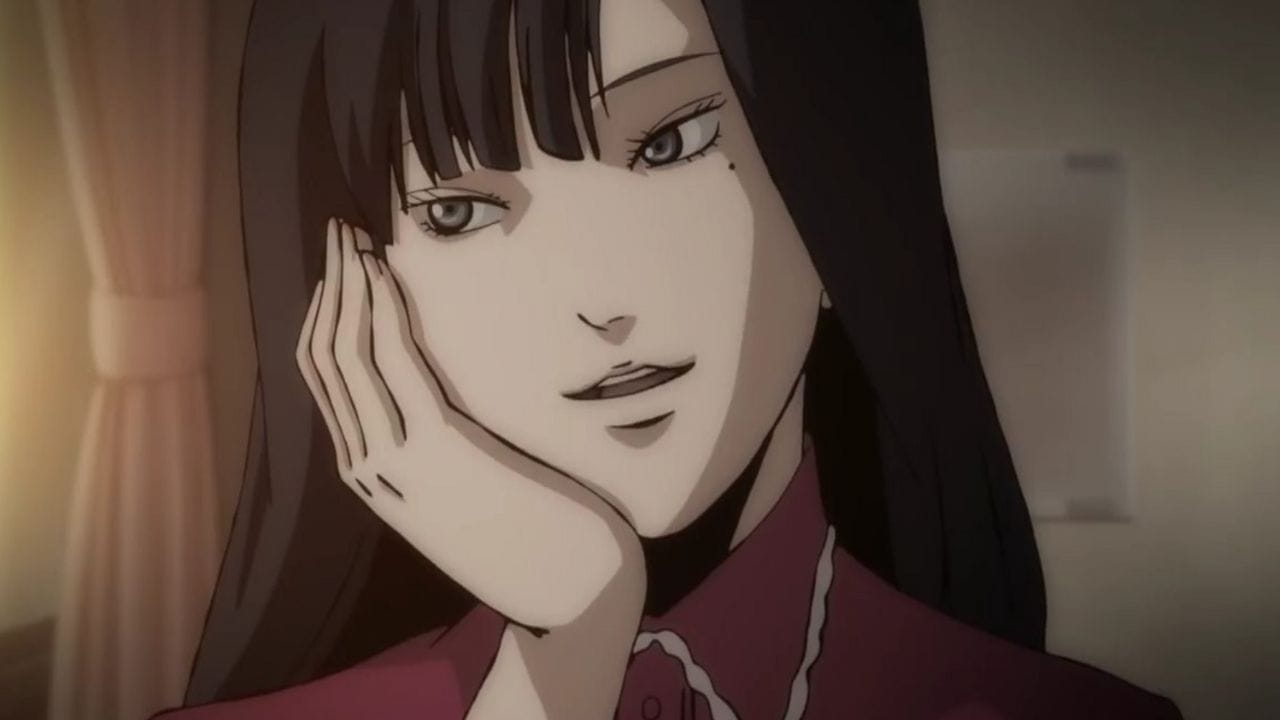 Tomie, one of Junji Ito’s most well-known works, is mentioned in his interviews. In one interview, he is asked what inspired him to create the persona. Junji Ito explains that a handsome woman was not encouraged to develop Tomie. His inspiration stems from an occurrence in Junior High School in which a classmate was killed in an accident. Thus, Tomie was born a girl who would return innocent despite dying over and over. He infused his personality into the role by making her dislikeable.

What precisely is Tomie meant to be? 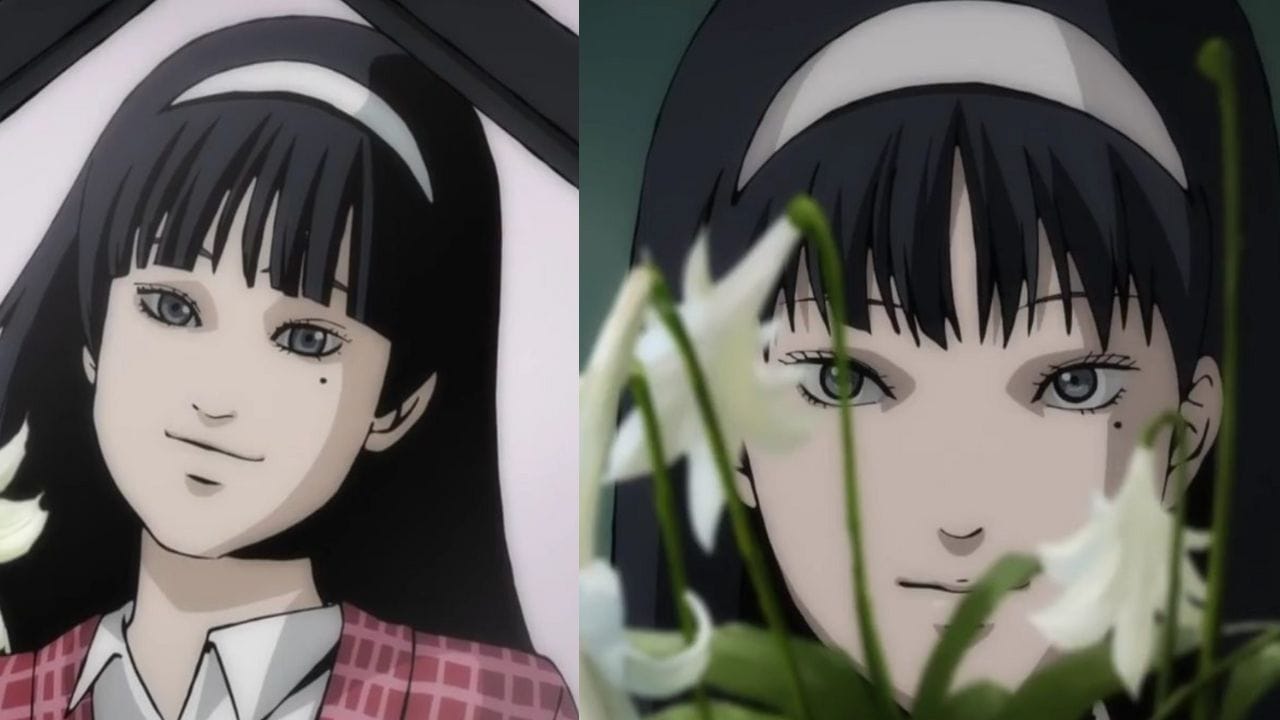 According to Junji Ito, she is neither a ghost nor a zombie. Tomie’s true identity is never mentioned in the stories. She does, however, share many characteristics with a succubus. She starts by charming her prey. Anyone under her spell appears to be depleted of energy, both emotionally and physically. They succumb to their darkest selves. They eventually get fascinated with her to the point where they are willing to do anything for her, even worse, with her. Tomie, like a devil, craves admiration. The more they worship, the more excited she becomes.

Tomie Kawakami is a fictional character who appears in the Tomie film and manga franchise as both the adversary and the protagonist. In each film, a new actress plays Tomie. As a result of the changing roster of faces, the role has seen a variety of interpretations and subtle shading, with the most popular being Miho Kanno, Miki Sakai, and Miu Nakamura. Junji Ito’s personal choice for the role was Miho Kanno. Tomie appears in an adaptation of Painter and a two-part OVA adapted from the first two parts of Tomie in the 2018 anime series Junji Ito Collection, which is based on Junji Ito’s writings.