We all appreciate country music now and then. It’s soulful, rich, and serenely earthy. When we think of country music, names like John Denver, Dolly Parton, Johnny Cash, and Hank Williams come to mind immediately. Riley Green, however, must be mentioned when discussing new-age country music. He is a country music singer and songwriter from the United States. In 2018, he rose to prominence and achieved commercial success with his track “There Was This Girl.” In this post, we will discuss who Riley Green is dating and his life and work as a singer and musician.

Who is Riley Green? 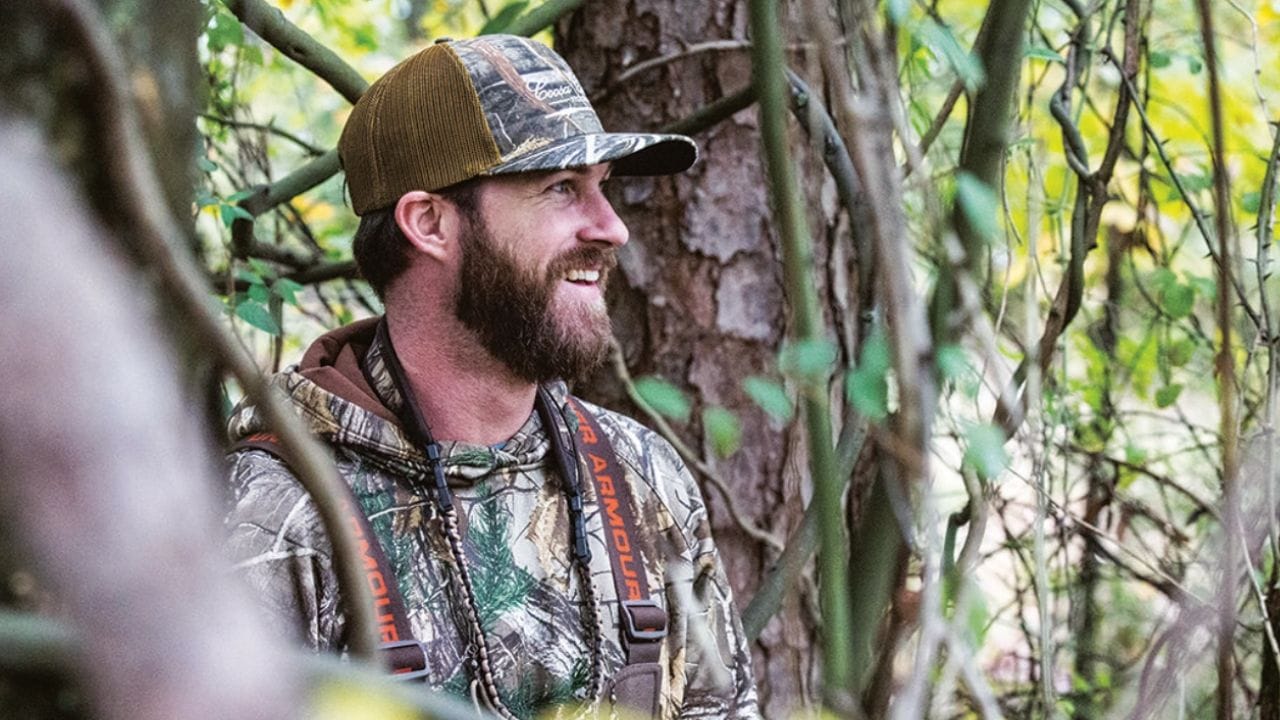 Riley Green is a country music singer/songwriter from the United States. In 2018, he achieved his first commercial breakthrough with the tune “There Was This Girl.” His songs reflect the effects of his upbringing in a little southern town. He was a high school athlete and a quarterback at Jacksonville State University. Fans of the country music singer and guitarist may be found worldwide. Fans’ favorite tunes are ‘Bury Me in Dixie and ‘If It Wasn’t For Trucks.’ ‘I Wish Grandpa’s Never Died’ is one of his most well-known songs. Few people know he was the winner of the reality show Redneck Island. 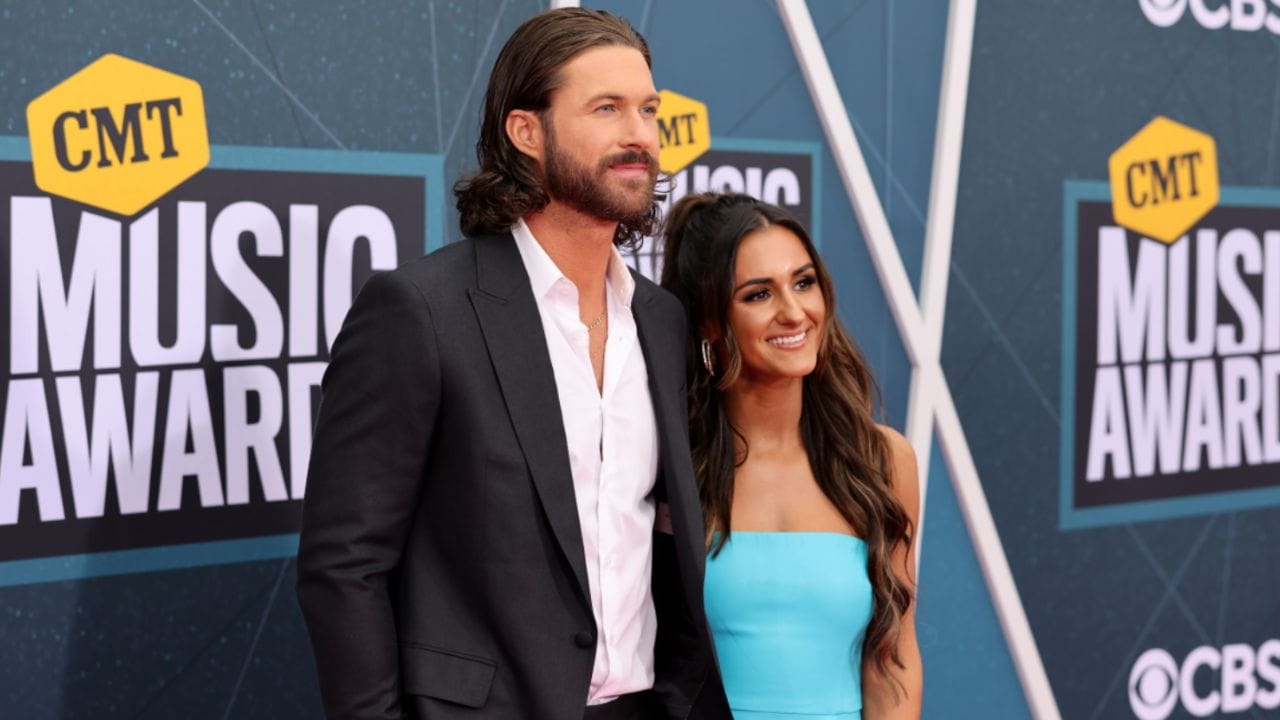 Nobody knows anything about Riley’s personal life. Two Georgia singers assisted him in progressing from playing in taverns for tips to starring in clubs, but he would always credit his success to his fans. Here are some facts about the country artist you may not have known. He didn’t intend to release ‘I Wish Grandpas Never Died’ at first. In reality, he had no intention of singing it in a Georgia bar on the night he did. He wrote it to get over his grandfather’s death, but the show was successful. The artist realized the song was particular when the club was packed with half-drunk admirers singing along with him. 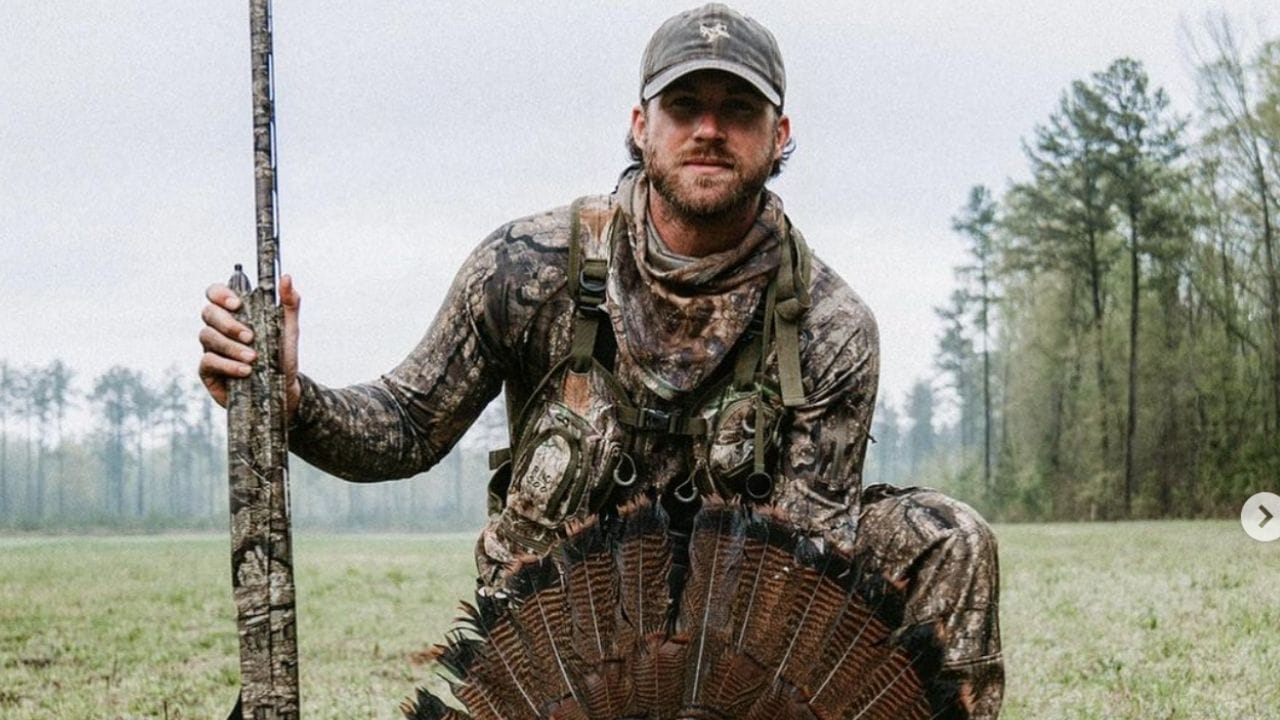 The musician drives as if there is no tomorrow. He has been pulled over countless times. So much so that he pays $175 a month to go fast since he is always late. Riley loves to spend his free time hunting rather than writing songs or singing. Riley is a hunting enthusiast, as seen by his Instagram account, ‘rileyduckman.’ Riley told Taste of Country about a day he was with his girlfriend and would zone out thinking about turkeys. “You’re thinking about turkeys, aren’t you?” his lover would question. He would respond, “yep.”

Riley Green’s Appearance with his Girlfriend: 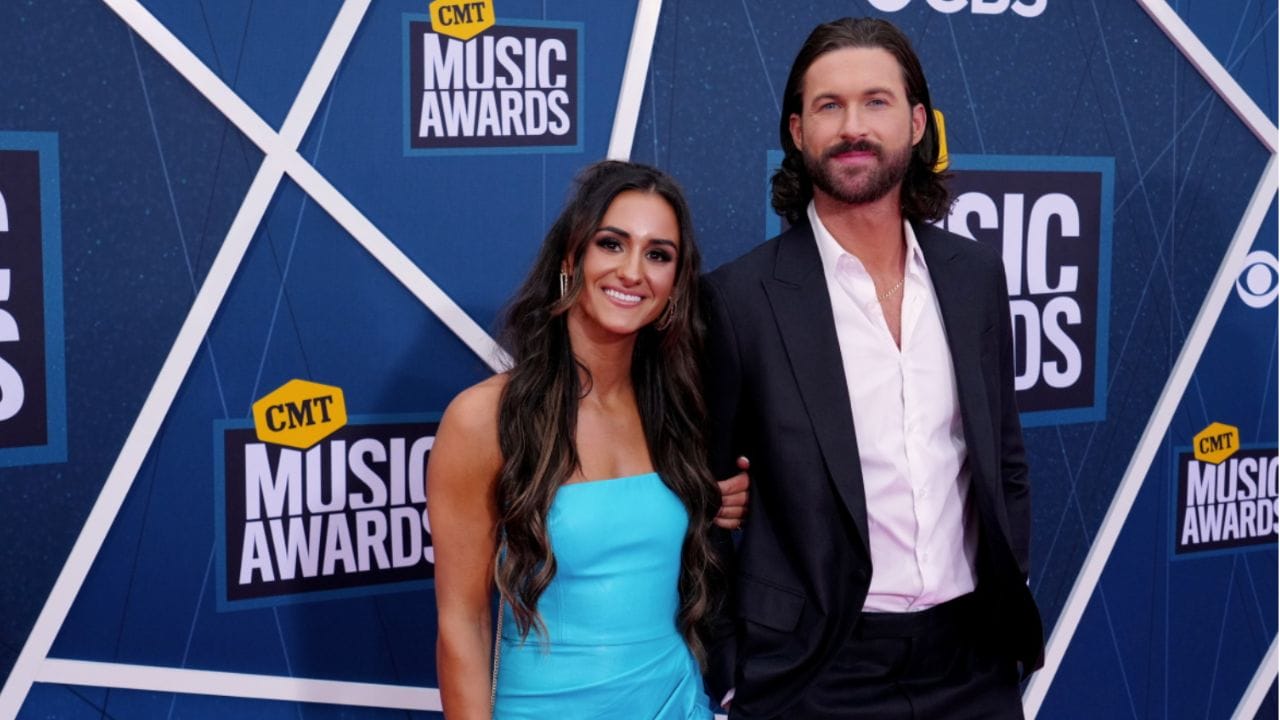 Riley Green made his red carpet debut with his girlfriend, music industry exec Sophia Sansone, at Country Music’s Greatest Party, which was country music’s biggest date night. The duo looked lovely as they walked the carpet together, posing for photos. Riley and Sophia smiled at photographers as the flashes of cameras illuminated the red carpet. Riley wore a traditional black suit and slicked back his hair, while Sophia wore an ocean blue short dress. This is the couple’s first public outing together. The singer sang “Half Of Me” alongside fellow country talent Thomas Rhett.

Who is Riley Green Wife? 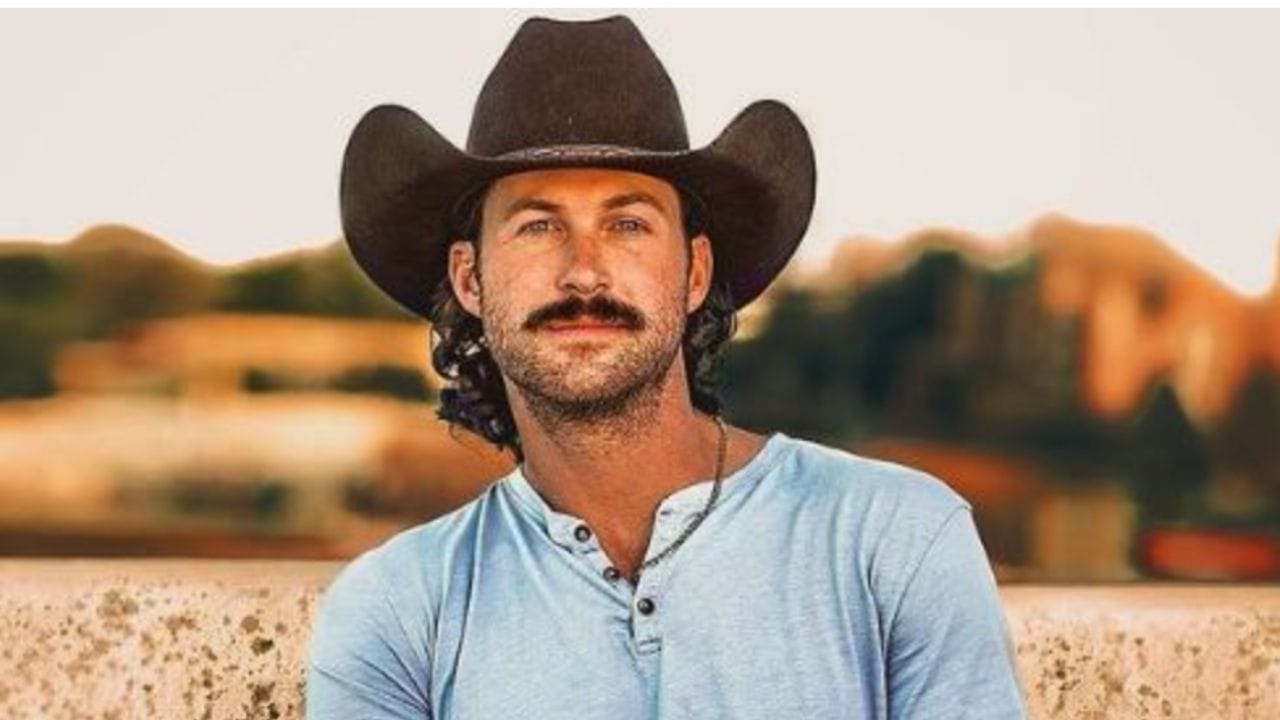 Riley Green has never been married before. Riley Green, like other celebrities, prefers to keep his personal and romantic life secret. Riley Greens’s dating history has been the subject of various online rumors. While determining who is dating Riley Green is relatively simple, keeping track of all his flings, hookups, and breakups is more complicated. It’s even more challenging to keep track of every celebrity dating site and relationship history. Riley Greene is currently unmarried. His girlfriend’s name has not been revealed.

The country music artist has never penned a love song for a woman. His lyrics about grandfathers, vehicles, and heartbreaks strike people’s emotions. He never sings about falling in love in his songs. During an interview, he admitted that it’s because he’s never been a big love song man and is more of the sort that didn’t pursue a girl he should have. He described himself as the guy sitting in a lawn chair next to a cooler full of Keystone beer as the girl drove away, whom he probably should have pursued but was too intoxicated to do so. One of his songs, ‘In Love By Now,’ was inspired by a female he claims was too good for him.