Do you want to find out who Catfish host Kamie Crawford’s ex-boyfriend is? Kamie Crawford, a famous television actress, has established herself as a favorite fan host. She is a beauty pageant winner, having been crowned Miss Teen USA 2010 on July 24, 2010. Kamie is currently the co-host of the popular television show The Catfish. She took over for Max Joseph, who left the show in 2018. Kamie was named the series’ permanent co-host in 2020. As the show approaches its 200th episode, Kamie Crawford discusses her previous relationship, self-love, and some dating advice! 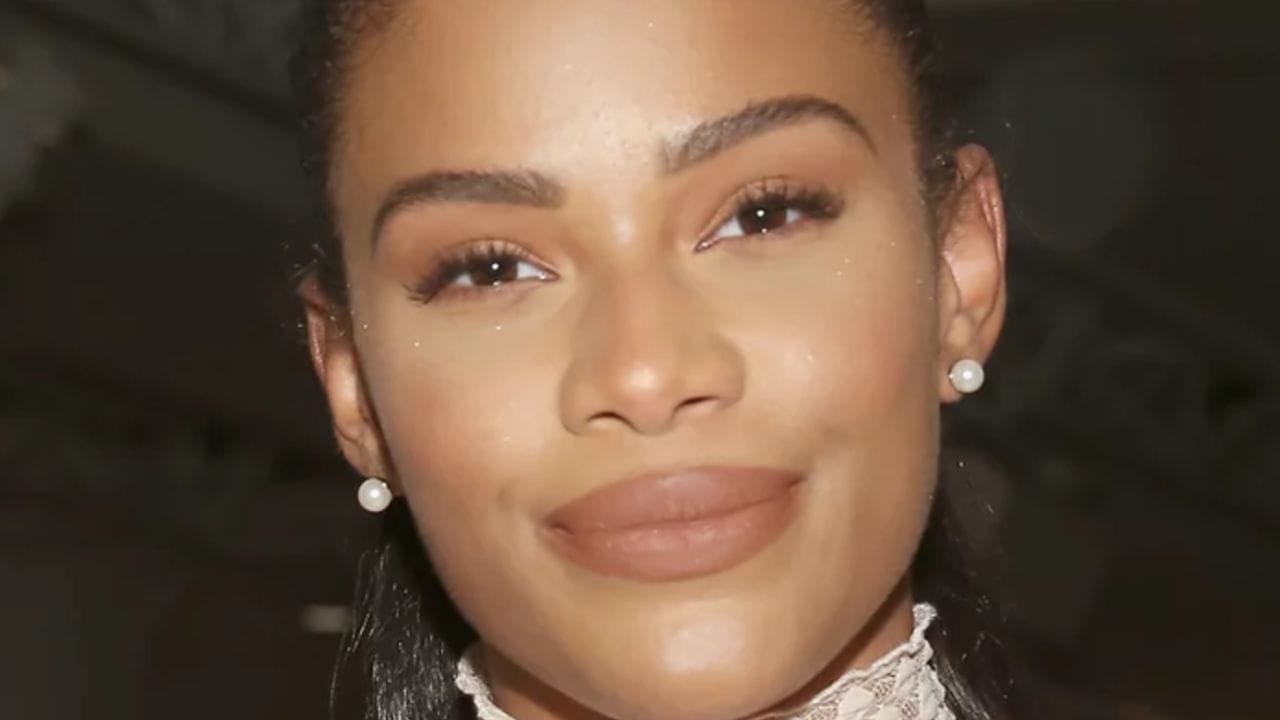 There isn’t much information available regarding Kamie Crawford’s ex-boyfriend. In an interview, the Catfish co-host did reveal that her most recent breakup was the second most challenging thing she had to deal with. So much so that the host showed she was worried about being hospitalized! While Gordon Dillard is rumored to be dating Kamie Crawford. The television celebrity said they are still going strong and have been dating for almost four years. Kamie highlighted how they are taking their relationship to the next level and how Kamie and their lover’s fight looked to be beneficial to their friendship.

Kamie was in a relationship with Gordon when she made her Catfish film. They were dating when Kamie landed a full-time role on the iconic MTV show, but they split up in early 2022. In February 2022, the model spoke on the Lovers and Friends with Shan Boodram podcast to describe how tough her divorce from Gordon was. “This break-up was the most difficult — I guess it was the second most difficult thing I’ve ever had to go through in my entire life…” On the show, Kamie stated. “Kamie went on to remark that they had both evolved and that their relationship had shifted over the years. 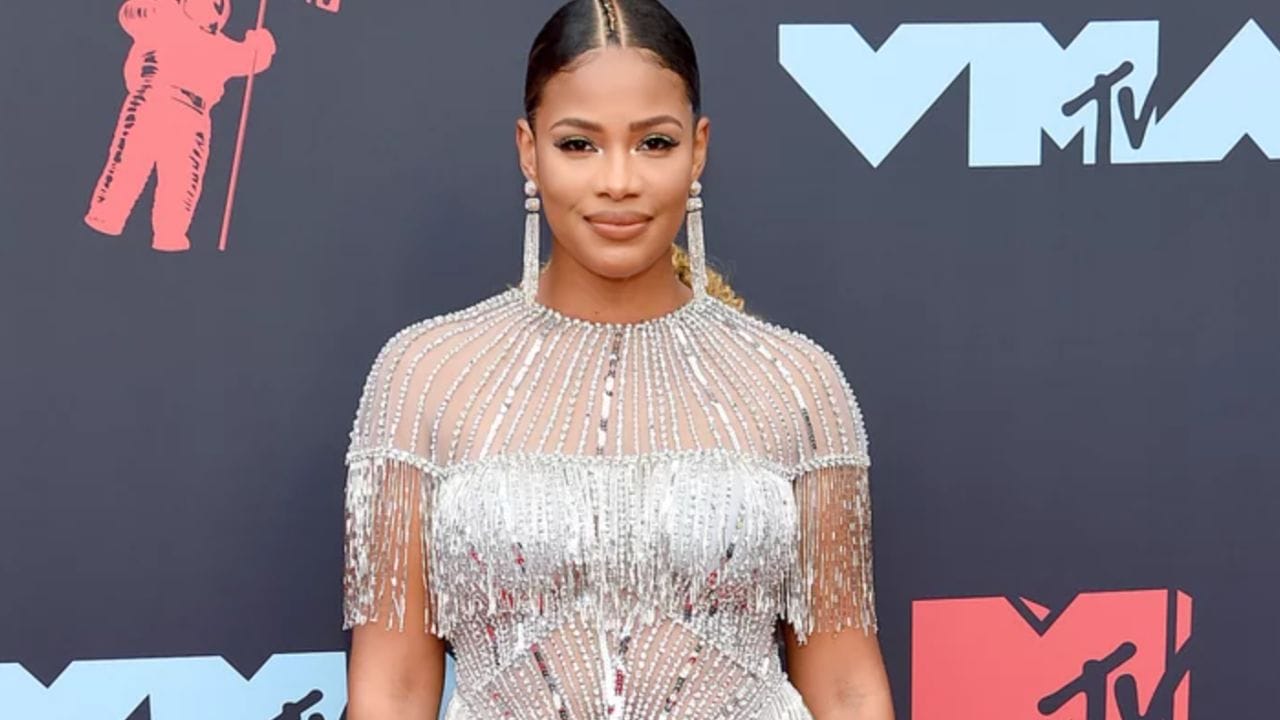 When asked about virtual episodes and traveling across the country, the co-hosts describe how different it is to be in someone else’s environment and understand where they come from. Crawford admitted that she appreciates it because it makes her feel more connected. She also shared her delight at having recently worked on the show’s 200th episode with Max Joseph, who made a surprise visit. Take a look at the most recent episodes of Catfish. 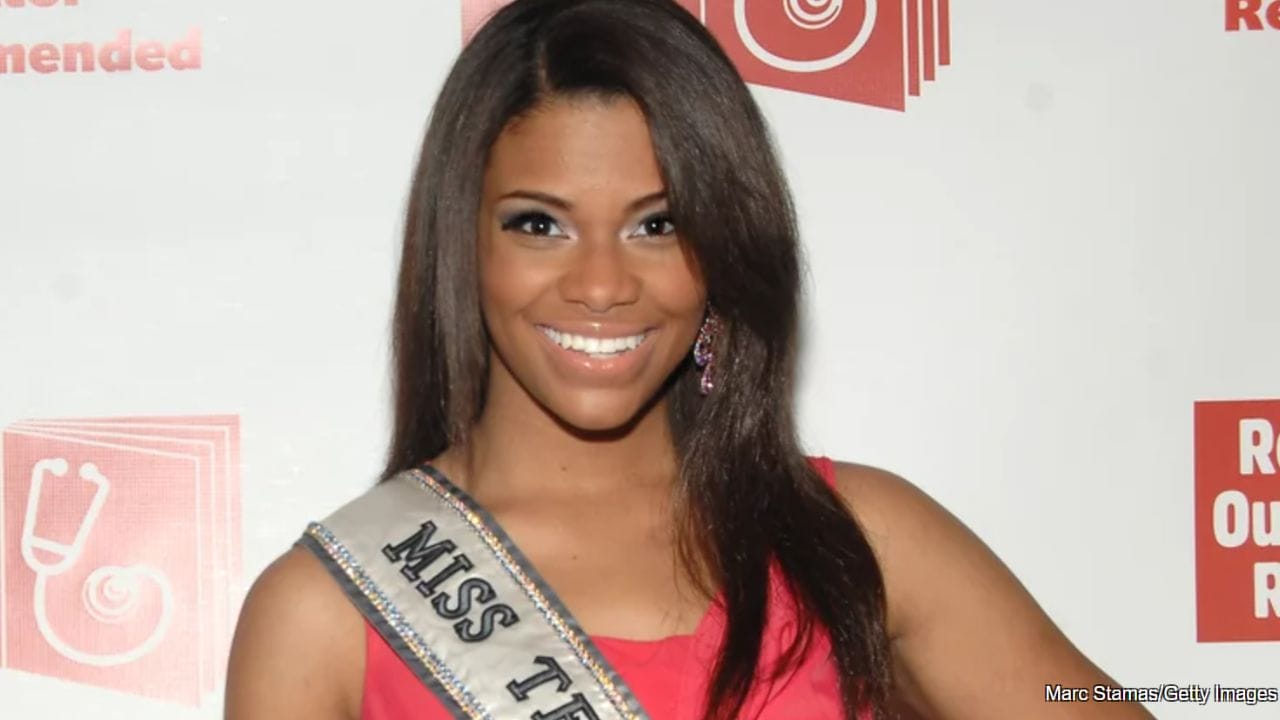 Kamie Crawford opened up about the pressure to be a size zero in the beauty pageant industry in a candid interview with the New York Post. “I went from a six or four to a zero,” she admitted. Unfortunately, it was still insufficient. “I got so much hate because I’m going to seem bigger next to naturally a size zero — because I’m not supposed to be a size zero,” she explained matter-of-factly. However, Kamie eventually came to her senses and chose to go against the grain rather than conform to the dictates of diet culture. While she may not be diagnosing skin, hair, and nail problems, we imagine she is working as a spokeswoman for a famous person. 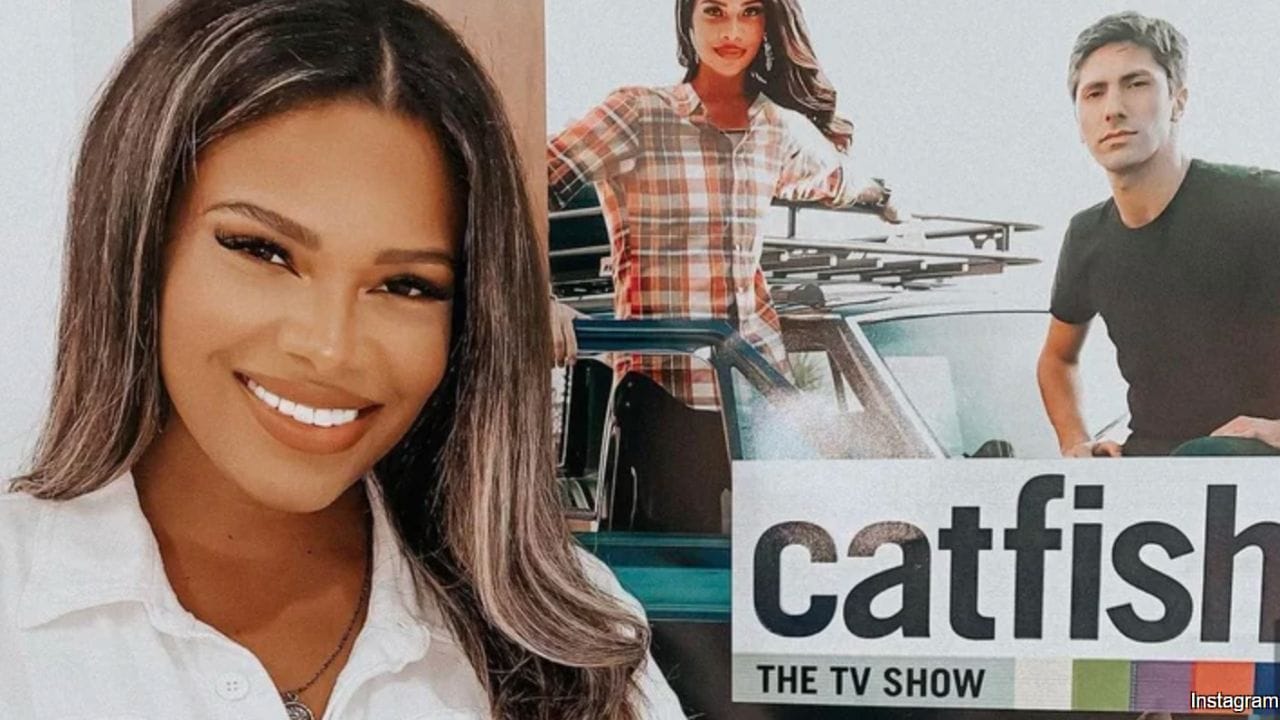 Crawford spent five months training for the Miss Maryland Teen USA pageant before deciding to compete after talking with a friend. “After being persuaded by a friend who had competed two years before me, I decided to enter the Miss Maryland Teen USA pageant. She expected me to be successful and have a good time. Miss Photogenic was also given to her. Crawford competed in the Miss Teen USA 2010 pageant on July 24, 2010, and became the first Maryland contestant to win the title.