Korean webtoons, also known as manhwas, are growing increasingly popular. These webtoons tell stories that have narrative twists at every turn. Reading them online has become our favourite addiction, with bite-sized chapters that are tough to put down once you start! What makes each webtoon stand out is its distinct art style. Illustrators and authors work around the clock to fulfil deadlines and provide new chapters every week. The webtoon industry has undoubtedly benefited from the high tide of the Korean tidal. In reality, various creators have adapted the most recent Korean dramas from webtoons. True Beauty may be similar to other webtoons. However, the webtoon is unique. It’s a nice story that becomes boring in the middle but finishes with a surprise. It was enjoyable because of the art style and comedic elements. This webtoon is a viral serial authored by Yaongyi that has become a big success. It was number one on the charts for an extended period. This drew additional attention because of the second lead’s twists and turns. In love triangles, the second lead is always sympathetic but never gets the girl.

The Storyline of True Beauty Webtoon: 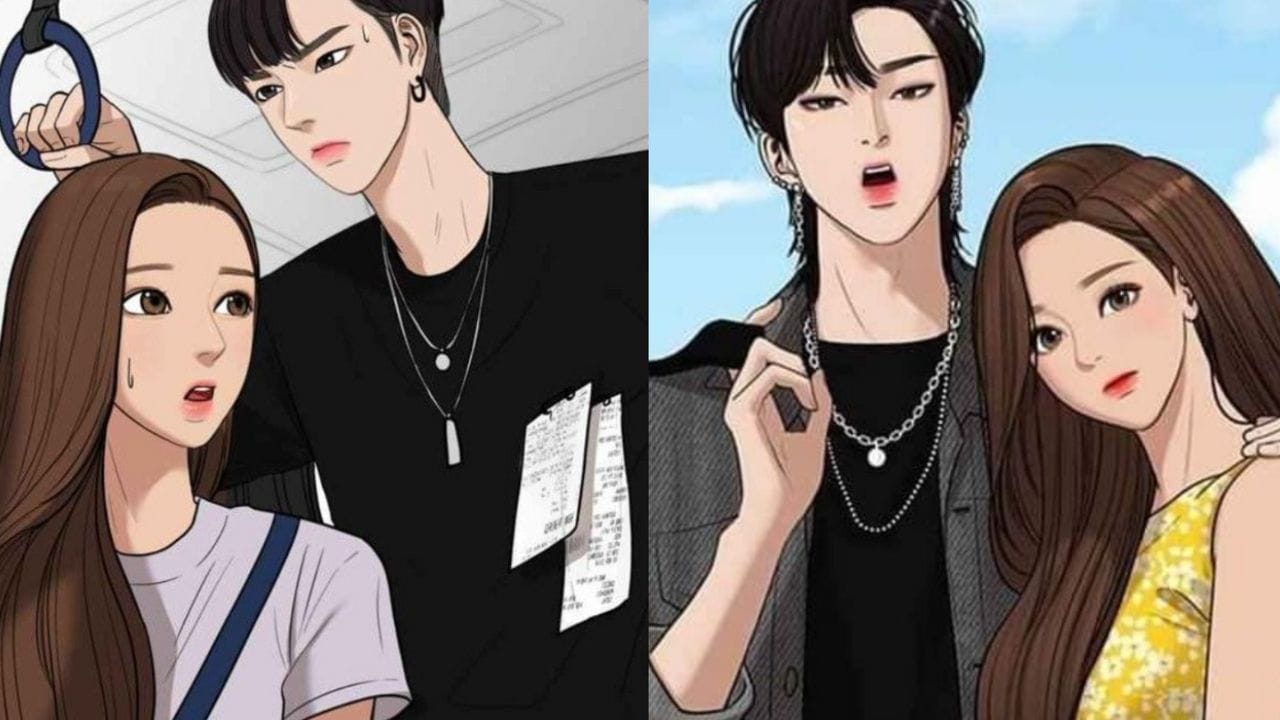 True Beauty, as the name implies, is concerned with what constitutes true beauty—the plot centres around Ju-Kyung, a young girl who conceals her authentic appearance with makeup. Because of the idea that she is ugly, she has been tormented by her family and bullied by enemies. This persistent hostility and unfair treatment destroy her heart, and she begins watching makeup videos on the Internet to mend her broken life. She becomes an expert after watching the videos and decides to give herself a makeover. She becomes highly famous and is now seen as lovely due to her stunning change. Her newfound popularity and beauty led her to a real relationship with real boys. 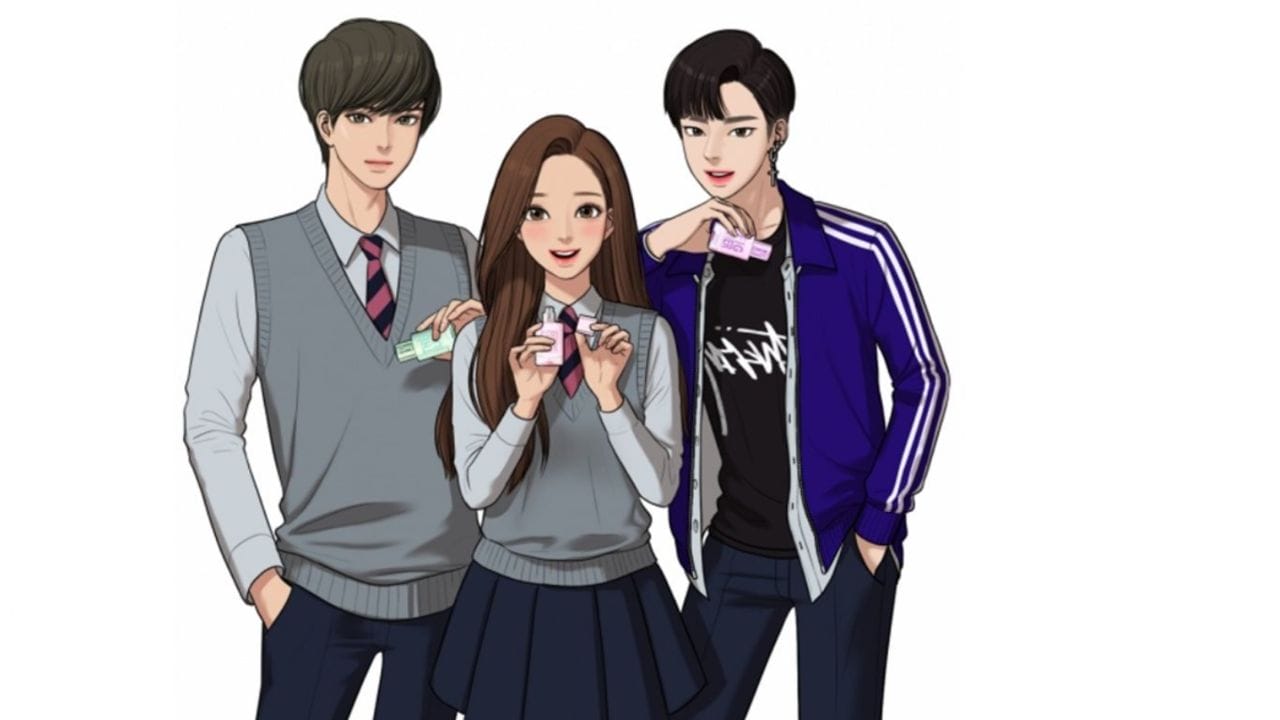 Ju- Kyung assists her friend Soo-jin with her abusive relationship and supports her through all her decisions as the chapters continue. Ju used to be envious of Soo- jin’s beauty in high school, but now she sees that her beauty was more of a burden. Throughout this, Ju develops feelings for her first love, So -hu, while Su- ho and Seo- jin continue to feud over Ju-Kyung. But she can’t have both boys; she has to choose one. We suspect she will end up with So-hu because he has always been compassionate and loving. A twist of circumstances occurs, and as the webtoon nears its conclusion, the readers are treated to a surprise. There are numerous positives, such as the beautiful painting styles and distinctive characters, but there are also some negatives. I won’t only blab about all the positives; I’ll also try to discuss the drawbacks. The plot sometimes becomes incoherent, and the main character shows little character growth from the first episode to the final. The action becomes tedious and dragged out. As Yaongyi’s story lacks interest and logic, it becomes increasingly monotonous. Like the unexpected finish.
On the other hand, she got off to a great start, but the story soon lost its focus on true beauty. Overall, it’s a well-balanced plot that deserves a chance. Furthermore, it is now a K-Drama, which you may also watch. 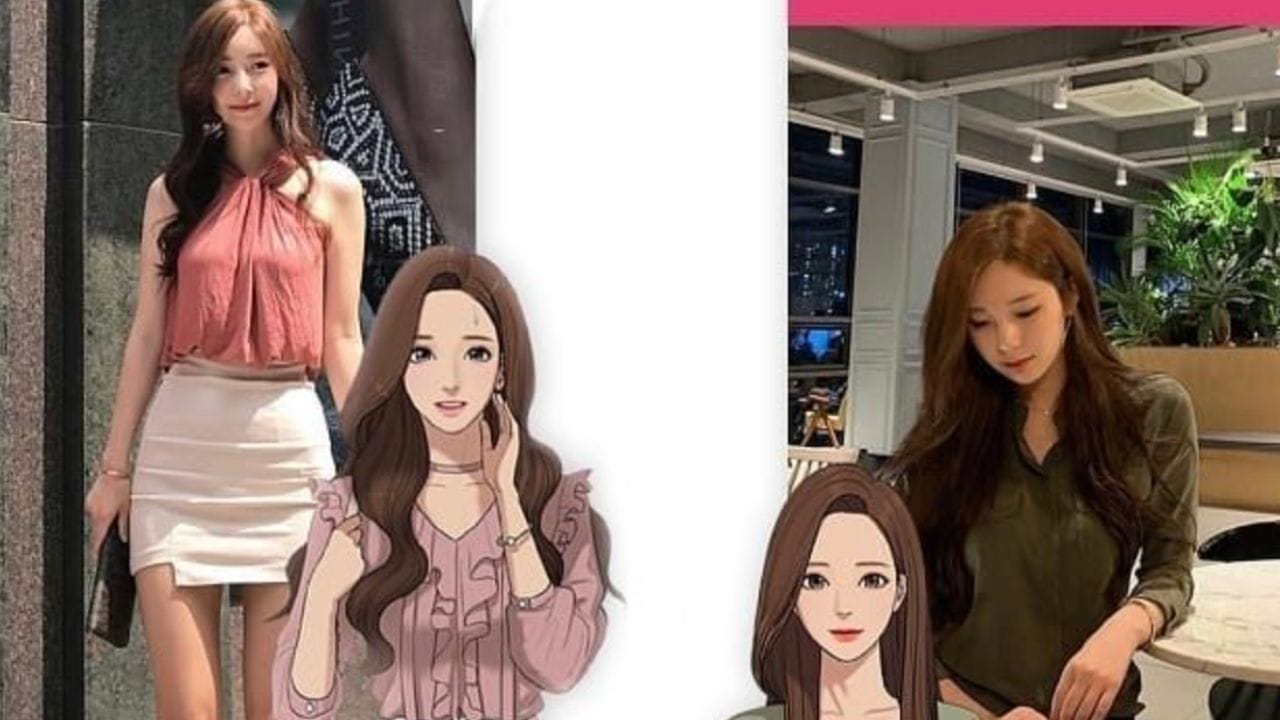 However, the creators of these webtoons are rarely allowed to make the news. We chose one such artist who rose to prominence following the tremendous popularity of her webtoon ‘True Beauty.’ A few months ago, the Korean industry was all about ‘True Beauty.’ Yo shin Kang rim is the webtoon’s Korean name. In English, this title translates to “Secret of the Angel.” For weeks, the webtoon held the top rank on the Line app, and its popularity only grew. ‘True Beauty’ quickly became the most anticipated drama of 2020, and it received an incredible response.

When WEBTOON author Kim Na-young, better known by her pen name Yaongyi, was in her late teens, she began designing the WEBTOON that would later be known as True Beauty. True Beauty was first published in Naver Comics’ Challenge Comics, a platform for new, self-publishing WEBTOONs. Yaongyi described the protagonist in this rendition as a boy with a “warm appearance”. Yaongyi returned to True Beauty in her mid-twenties after a break from webcomics and changed its protagonist to the present female character Lim Ju-Kyung. Still, she preserved the WEBTOON’s theme of “true beauty,” i.e. one’s inner goodness is superior to one’s physical looks.