The seventh episode’s ending left fans with some unanswered questions. The finale follows Michelle, a single mother who attempts to create a horror video game called Escape. The original television series American Horror Story’s Murder House loosely inspired the plot. Michelle’s adolescent son Rory is a huge fan of the Murder House and quickly begins playing it. As the episode develops, fans will notice that the game flips from reality, where Michelle and Rory build and play the game, to where they exist within the video game, along with some weird familiar faces that have returned. While Rory is completing the game, he inquires about the spirits.

A Great Ending of Season 1 of American Horror Story: 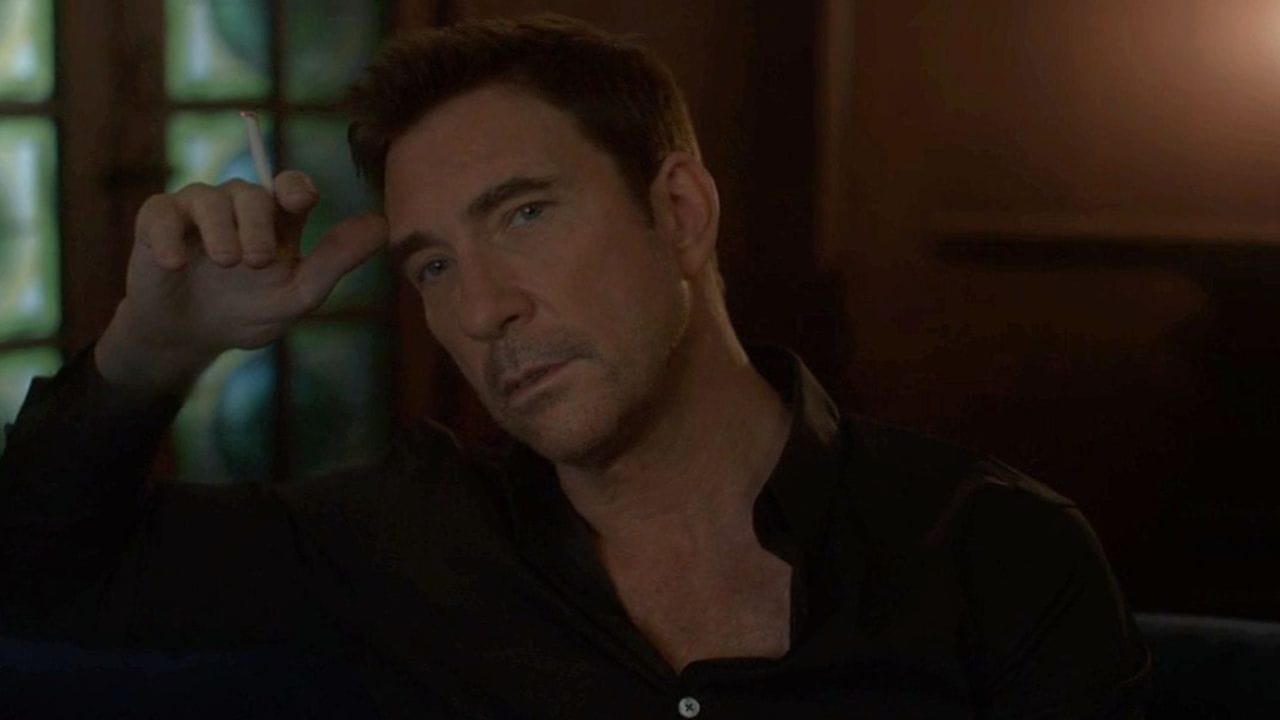 While Rory completed all of the stages in Michelle’s game, fans were left wondering whether the video game was virtual or a part of reality! Fans saw a young couple arrive at Murder House to stay as a beautiful Air BnB experience for American Horror Story fans! While the pair are bringing up their extensive AHS knowledge before succumbing to the reality of the house itself. Surprisingly, the show quickly flips to reveal that the opening scene was merely in a video game, even though the youngster playing the video game is also an American Horror Story fan. Here’s a sneak preview if you haven’t seen the spook show in the season finale yet.

Season one Gives a Lead to Season Two of American Horror Story: 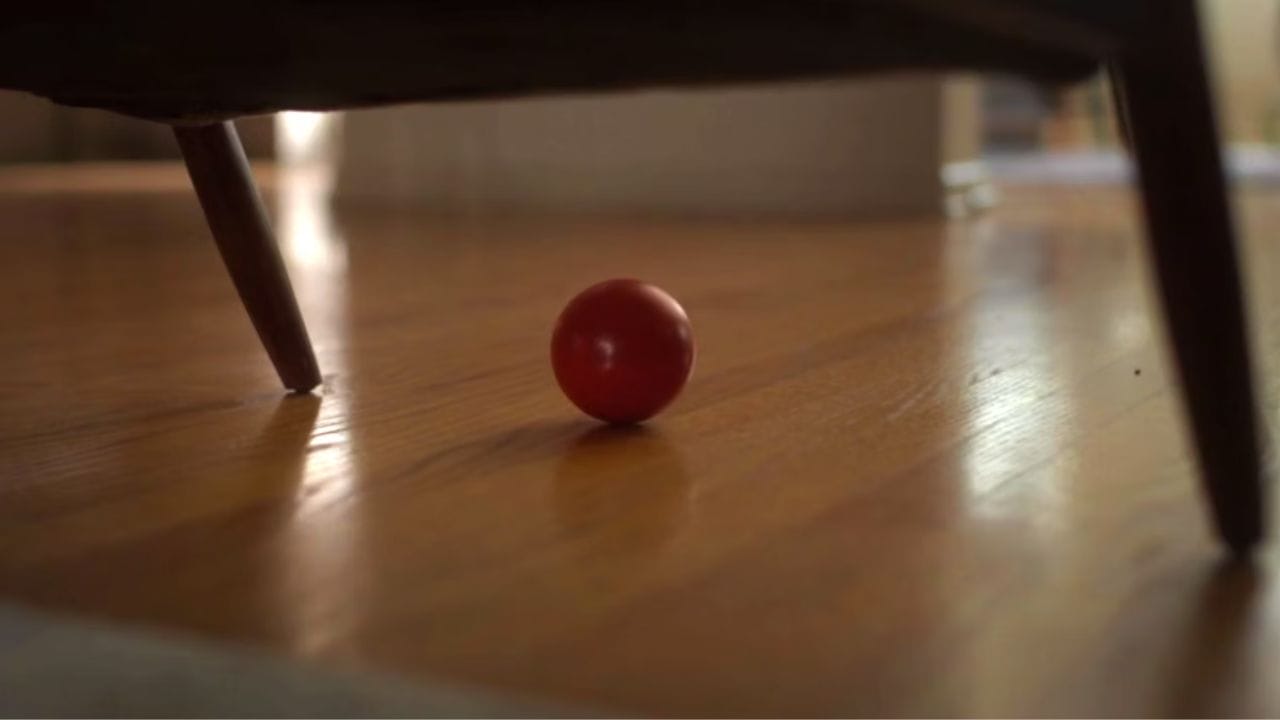 The spook show does not end with the frost seals. Season 2 of the anthology series has been renewed! The prominent disclosure comes just a week before the Season 1 finale episode of American Horror Stories, titled Game Over. In conclusion, Dylan McDermott also appears. The first season’s conclusion unquestionably sets the stage for a second season. When the mother and son leave for dinner, viewers can see Beau’s red ball roll into their house, implying that these spirits still haunt the place! 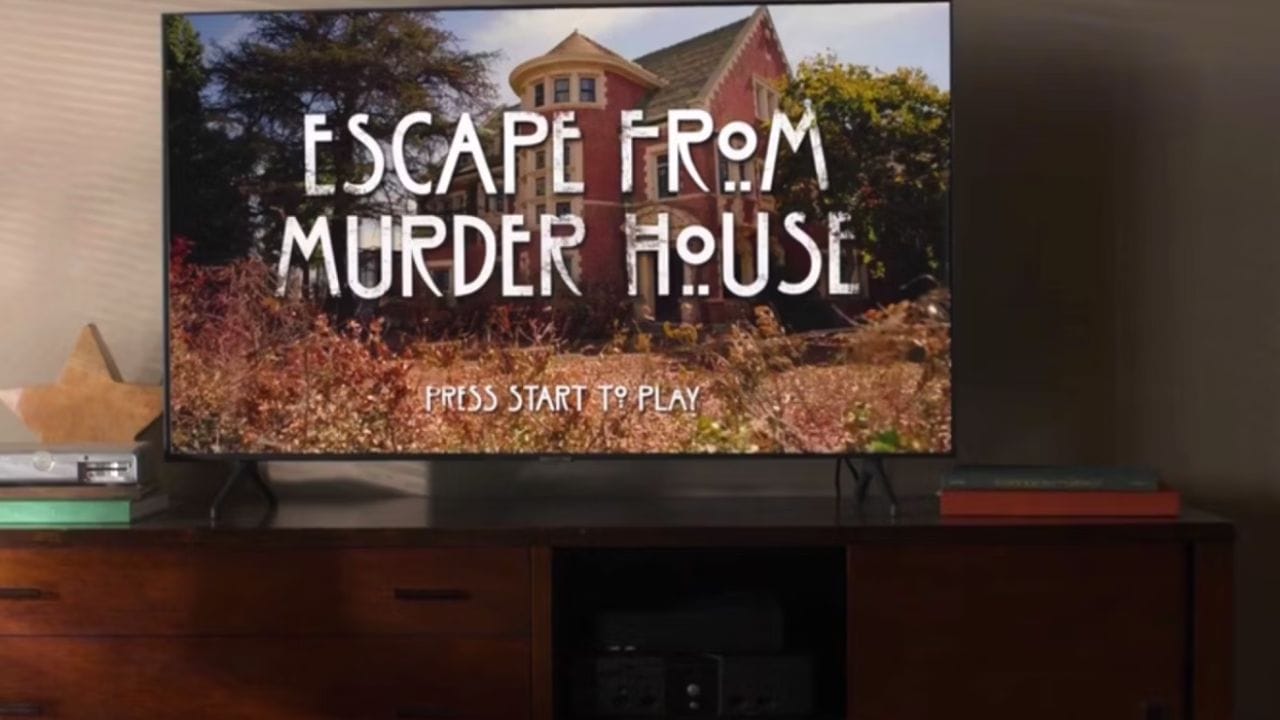 Following the events of “Game Over,” Rory completes the game in real life and asks his mother what happened to the Murder House ghosts after the game’s final level. As Rory ends the game, his character burns Murder House to the ground with all the ghosts inside, forcing many spirits to leave the property, remain on the property that was converted into a condominium, or flees to the rest of the world. Beau Langdon’s red ball may be seen rolling on the floor of Michelle’s house, just as spectators are led to believe that all of the Murder House events in American Horror Stories’ season finale were restricted solely to the video game. Even though most of the episode was confined to a computer game, “Game Over” and the characters continue to live as a spin-off product within the AHS universe. The episode begins with a young couple who stay at Murder House as an Airbnb experience for American Horror Story fans, bringing up their extensive AHS knowledge before becoming victims of the house’s reality. Unexpectedly, the show switches to reveal that the opening sequence was only in a video game. However, the teenager playing the video game is also an American Horror Story obsessive. As the plot progresses, American Horror Story, as a television show, is present in every aspect of the episode.