The season finale of AMC’s “The Walking Dead” is finally approaching. By breaking its final season into three parts, the long-running post-apocalyptic series has made it evident that it wants to give its audience the epic finale befitting a work of this scope and cultural significance. Part 1 premiered in August 2021, and the final episode aired in October of the same year, making it the eleventh and final season. The series returned in February with Part 2 and lasted until early April. Part 3 is now all that remains. Fans will have to wait a bit longer to find out what happens to their favorite survivors. 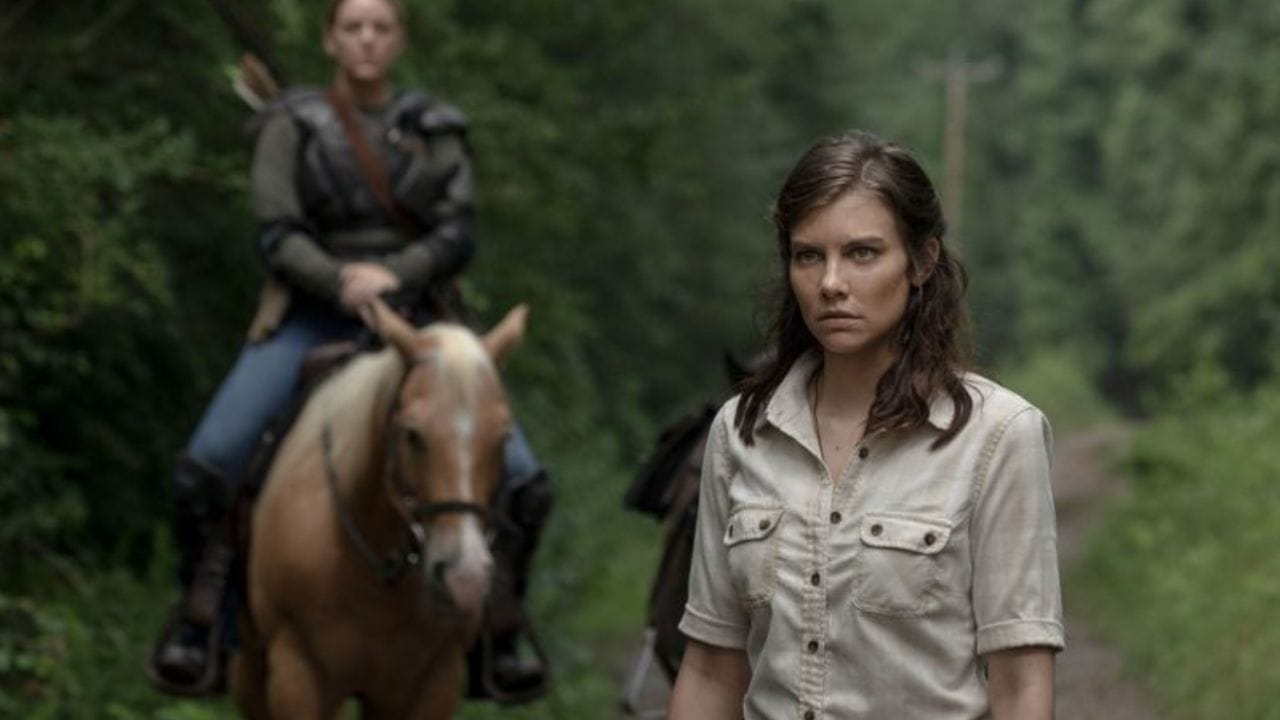 The Walking Dead, an American horror TV series on AMC, will launch its eleventh and final season on August 22, 2021, with 24 episodes. Critics have given the eleventh season excellent reviews. This season takes material from the comic book series. It concentrates on the group’s encounter with the Commonwealth, a vast network of societies with superior technology and over 50,000 survivors living in their many settlements. The season also centers on the group’s encounter with the Reapers, a mystery organization of hostile survivors who invaded and took Meridian, Maggie’s previous home, and her new people, the Wardens.

How does the Plot Start? 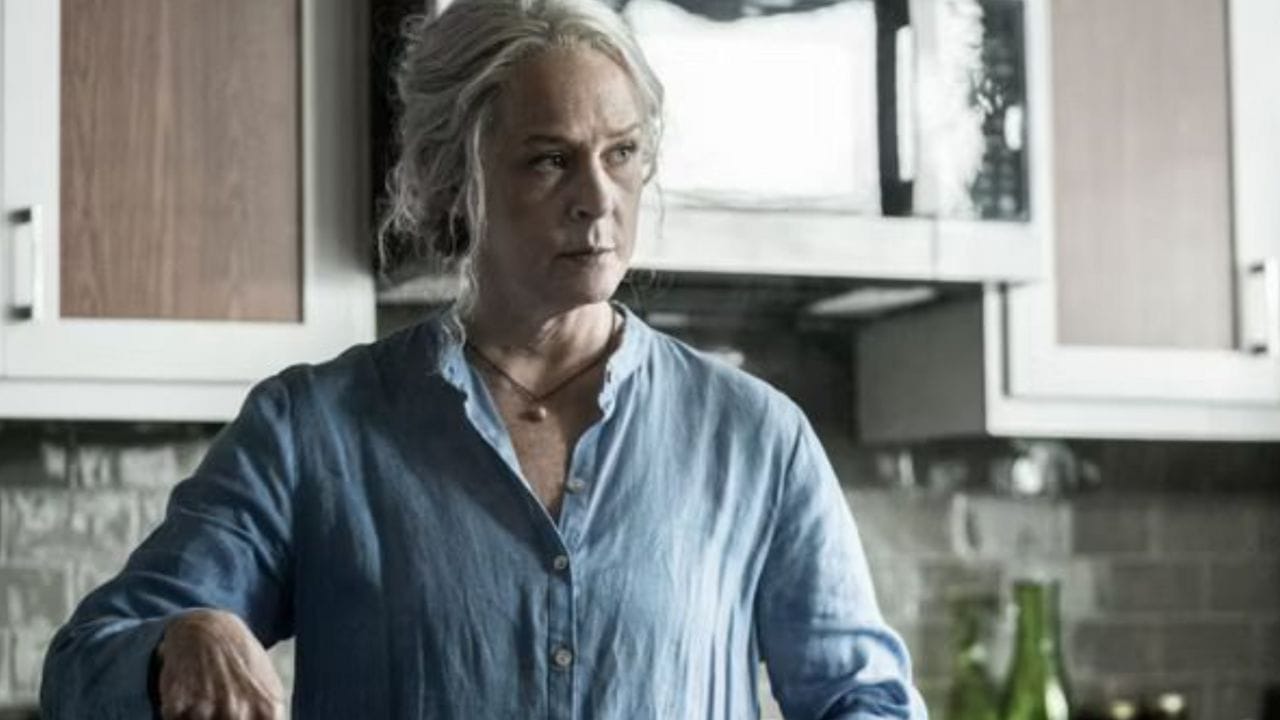 Maggie leads a crew to scavenge Meridian, a location where she resided before returning to Alexandria when Alexandria’s food supply runs low. In other news, Commonwealth auditors question Eugene, Ezekiel, Yumiko, and Princess. They can flee the outpost, but Yumiko discovers that her brother may be present, so they decide to stay. Maggie’s gang enters a subway station, only to be ambushed by walkers. Daryl becomes separated as the party climbs a subway car ladder to safety. Maggie is the last to climb the ladder, but Negan abandons her as she tries, causing her to lose her grasp and fall. 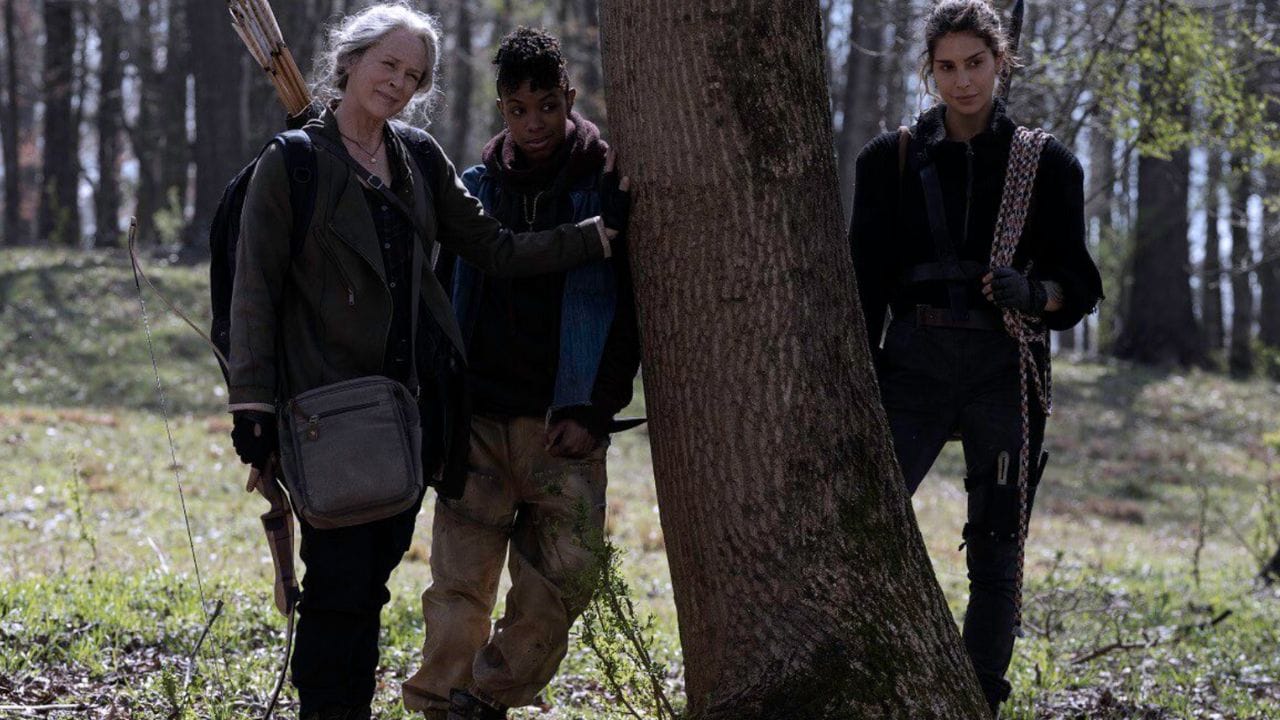 Season 11, Part 2 of The Walking Dead, concludes with Lance Hornsby claiming Hilltop, Alexandria, and Oceanside for The Commonwealth. This occurs following Hornsby’s failed attempt to murder Maggie and public opposition from Daryl, Aaron, and Gabriel. Because they have nowhere else to go, these survivors are currently evading capture. They’ve joined forces with Negan, his new wife Annie, and her Riverbend faction, but even together, they’re no match for the Commonwealth soldiers guarding their former homes. They want to acquire more evidence about The Commonwealth’s elite’s wrongdoings. Anything they discover will likely exacerbate tensions in a community where a movement against the ruling class is already taking root. 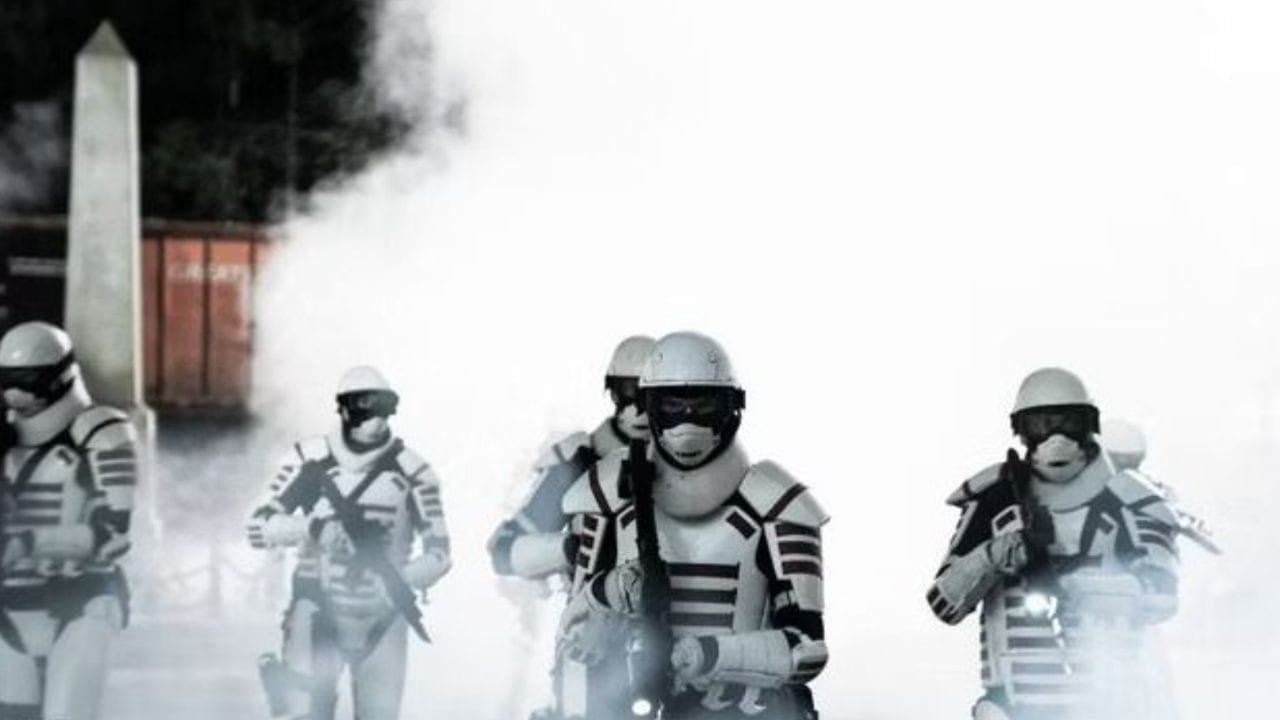 Lance begins to organize an attack on the Hilltop after deciding that negotiating with Maggie is futile. Maggie hands Hershel over to Negan and Annie, informing Negan that she is beginning to trust him. Maggie is lured away from the colony and kidnapped by Leah. In other news, Daryl, Aaron, and Gabriel are betrayed by Commonwealth soldiers who Lance has commanded to kill them. Daryl, Maggie, Aaron, and Gabriel meet with Negan to plan their attack on the Commonwealth. Max examines Pamela Milton and gathers some Alexandrians to publish an article on Pamela’s lies in the newspaper. Lance and his troopers seize control of Alexandria, Hilltop, and Oceanside; Lance tosses a coin to determine the destiny of the citizens of Oceanside. 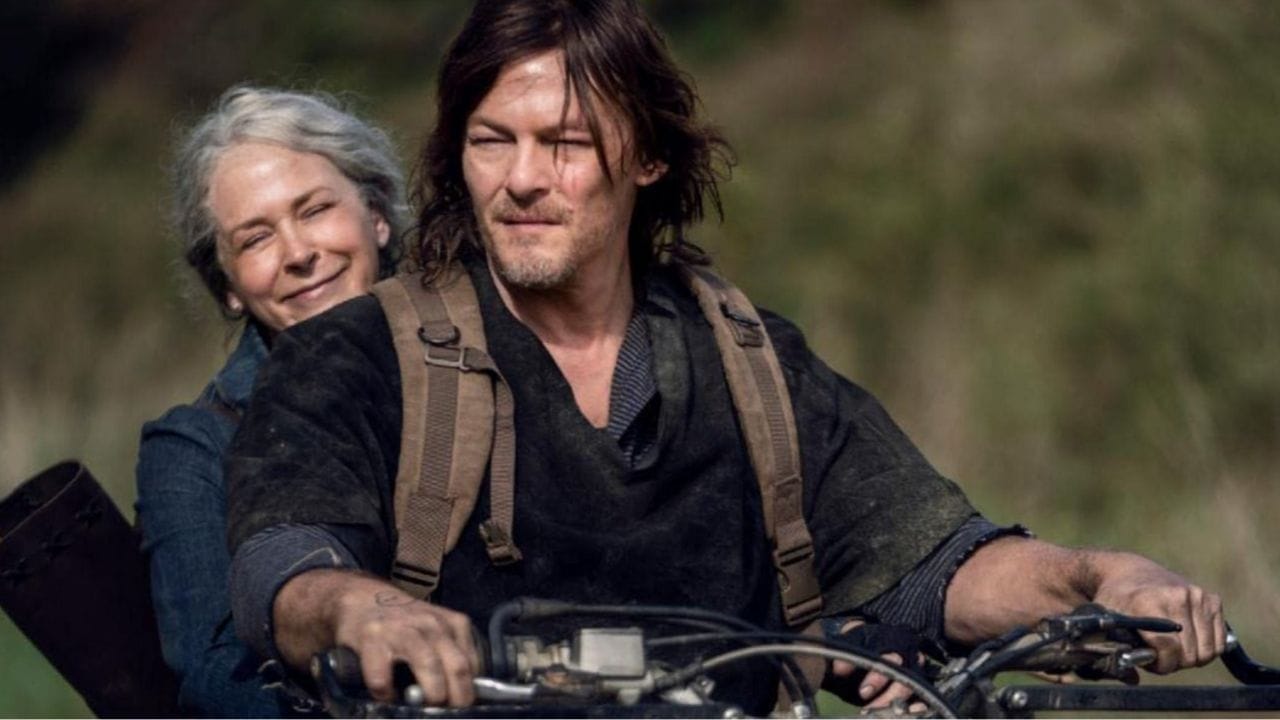 With the start of season 11 of The Walking Dead, fans are ecstatic and anxious to learn where to watch The Walking Dead Season 11. Starting on August 22, 2021, all episodes of The Walking Dead’s final season will be aired weekly on the AMC Network. While the second half of Season 11 of the TV program will begin streaming on the same network on October 2nd, fans outside of the United States of America can watch the show on various streaming platforms. The first sixteen episodes of the last season are available on Fubo TV and DIRECT TV. The episodes are also available for download on Amazon Prime Video, Apple iTunes, Vudu, and Google Play Movies.

The final season of the most famous American series, The Walking Dead, is presently streaming. Don’t worry if you don’t know where to watch The Walking Dead Season 11. The Walking Dead TV show caters to the horror and Neo-Western genres. Every episode of this horror series contains a twist that entices fans to watch another. This popular serial drama’s star cast includes Norman Reedus, Lauren Cohan, Melissa McBride, and Christian Serratos, as well as many talented actors in supporting roles. The series contains some of the most memorable horror moments, propelling it to the top of the list of great horror dramas.