K-Drama is a series which are made in South Korea and consists of a lot of details and successful storylines. These series gradually consist of romance and comedy, and it is very difficult for them to make horror comedies because horror and comedy do not go together. It is very difficult for someone to laugh at something fierce. In the past few years, the South Korean television industry has gradually released a lot of horror comedy dramas that have been very famous and successful and received positive reviews from audiences. Let’s discuss the top 5 Horror Comedy K-Drama that has been very successful and has received reviews from the audience. 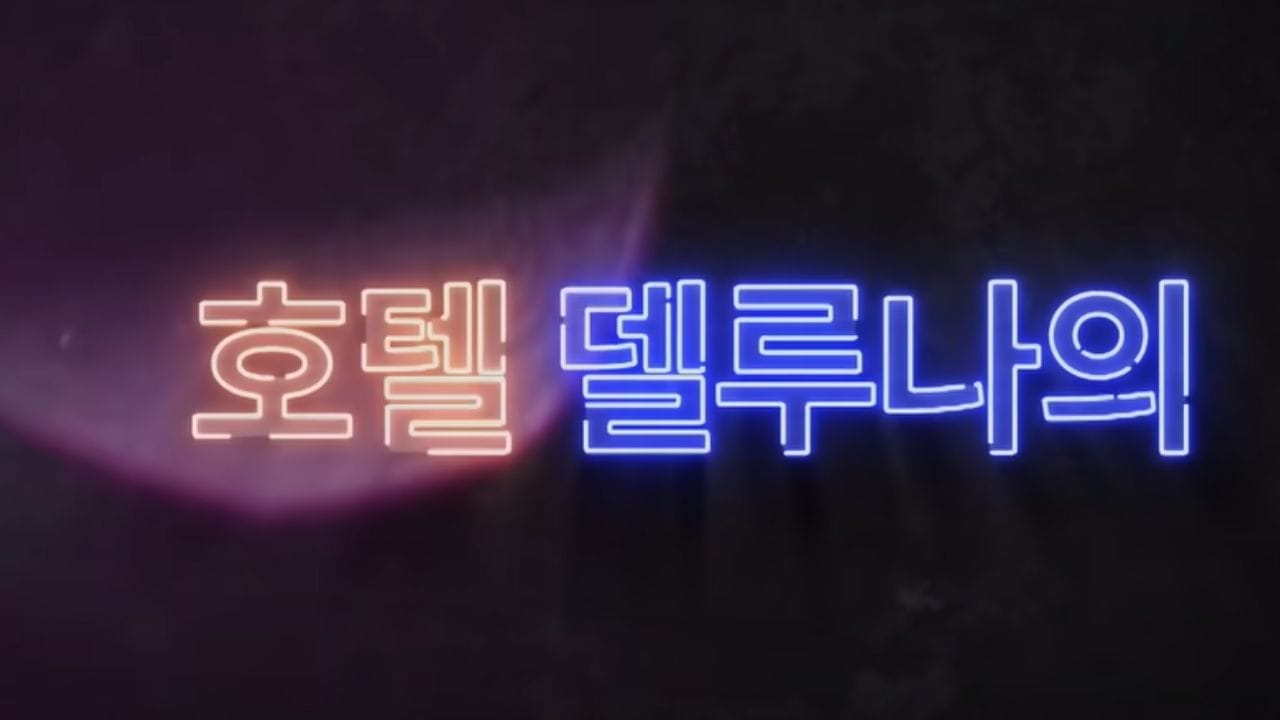 Hotel Del Luna is a famous South Korean television series which is released on the 13th of July 2019 and continues till the first of September 2019 and has a total of 16 episodes in the Korean language. It is a dark comedy series with a very successful storyline and is highly rated in the Korean industry. The series’ storyline is based on a curious hotel in the capital city of Korea, Seoul, where everyone has to face a lot of Horrors. Different horror activities and comedy activities are happening in the hotel, and the overall story of the series takes place in the hotel where the suspicious activity has been discovered. Then its nature of it has also discovered. 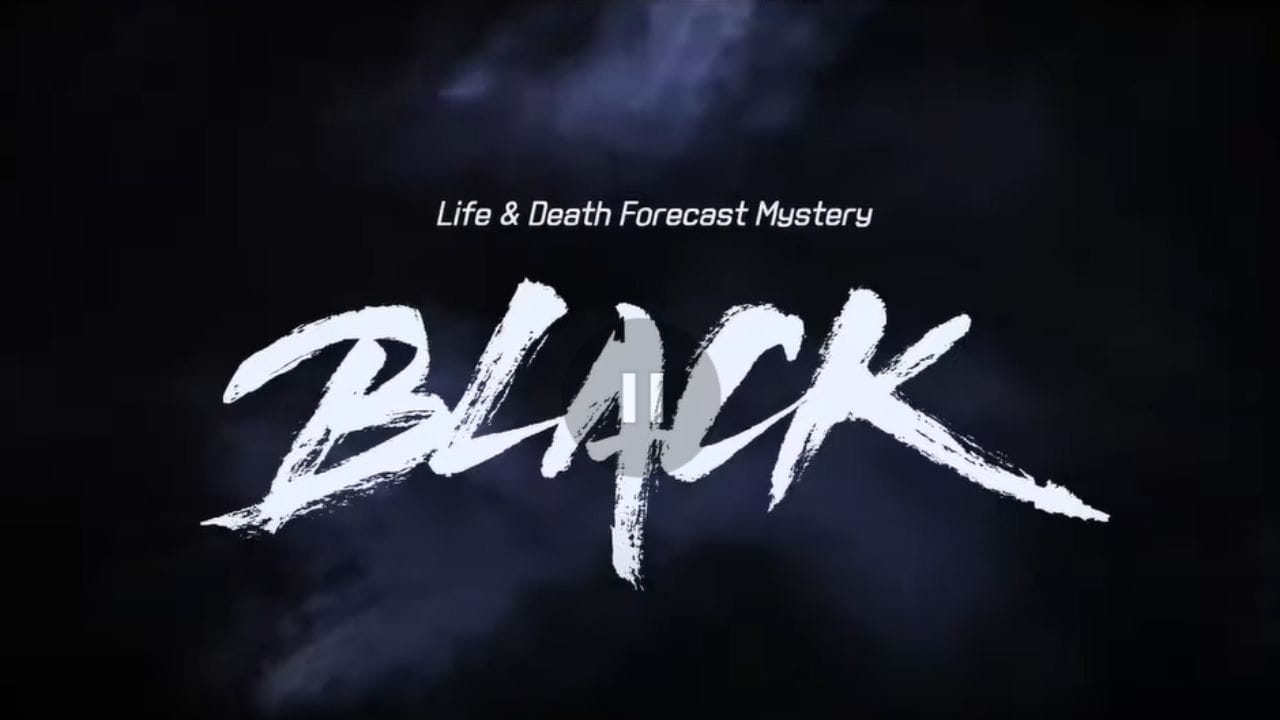 Black is a fantasy thriller South Korean series released on the 14th of October 2017 and has successfully continued till the 10th of December 2017. This particular Korean television series has gradually received 18 episodes of romance, horror and comedy and is also very famous and received a lot of success from the audiences. The story of this particular series is based on a Grip Reaper who is forced to track down a Fugitive Partner. In this discovery process, he also discovers a truth about a murder that happened 20 years ago, and the investigation of the murder also gets complicated when horror activities are performed, which leads to supernatural elements involved in human affairs. Strange School Tales is also a very famous South Korean division series released for its first season on the 25th of March, 2022. This is a mini-series consisting of both horror and comedy, which is well mixed. The storyline is so successful that it has not only received success among the audiences of South Korea but has also helped to gain popularity across the world. The storyline of the series is based upon a woman who loses her parents, and when she was small, she had to face very struggles to find out the truth about the death of her parents as it was kept a secret from her, and that was a truth with she always wanted to know. 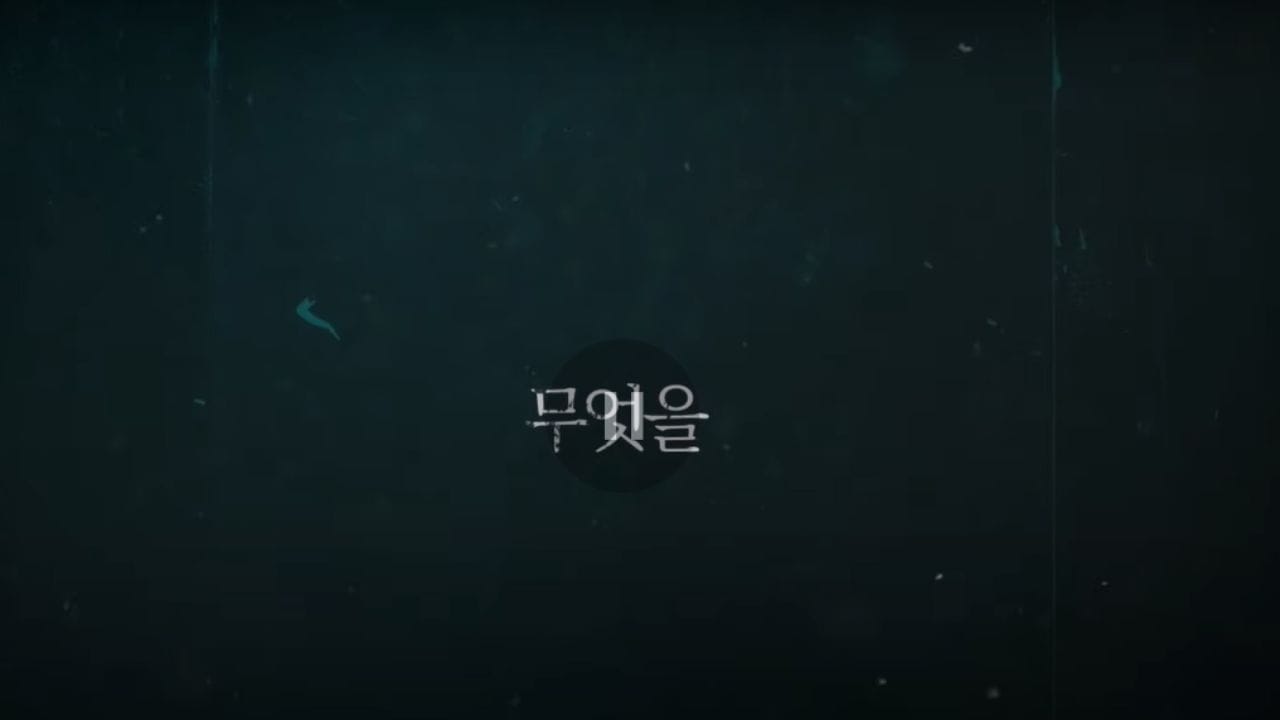 Another famous South Korean television series with horror and comedy is the Save Me series. It was successfully released on the fifth of August 2017, and the series, with a total of 16 episodes, continued till the 24th of September 2017. The storyline of this particular series was also very exclusive and received a lot of success in terms of reviews. The storyline of the series has also been very successful and famous and received a lot of recognition in the industry as the story is related to a small girl who is coming back to a small town with her family and, while returning shares to face various tragic events and after getting involved with a religious called the series also get the successful storyline and becomes very famous all together. 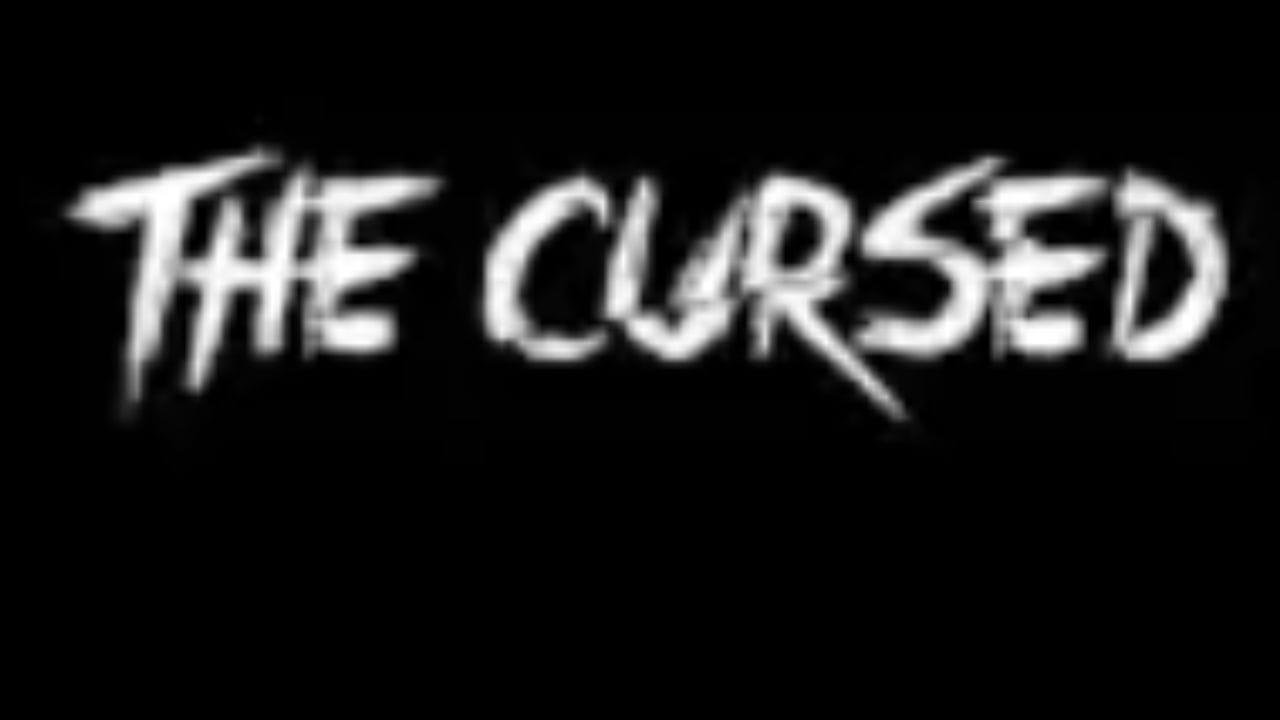 The Cursed is also a famous South Korean drama released on the 10th of February 2020 and continues till the 17th of March 2020. The series has been successfully renewed for 12 episodes and consists of a very famous storyline that consists of both comedy and horror and has received a lot of recognition from both the critics and the audience. The series’ storyline is related to a teen girl who suspiciously can bring back dead people by using belongings, photos and names and consists of very suspicious activity and fighting against the massive Evil hidden behind it. The story has received a lot of success in the Korean industry and has been very famous.