Chinese drama is famous for portraying the best storyline that consists of a lot of romance and a hint of comedy. In the past few years, Chinese comedy-drama has been very famous not only in China but also worldwide, as Chinese comedy dramas have received a lot of recognition on the global front. The Chinese drama consists of a big quality improvement, and they also match it with the storyline and success of the Korean drama. In this article, we will discuss the top 5 comedy Chinese dramas that are exceptional and are very famous and that everyone should watch. 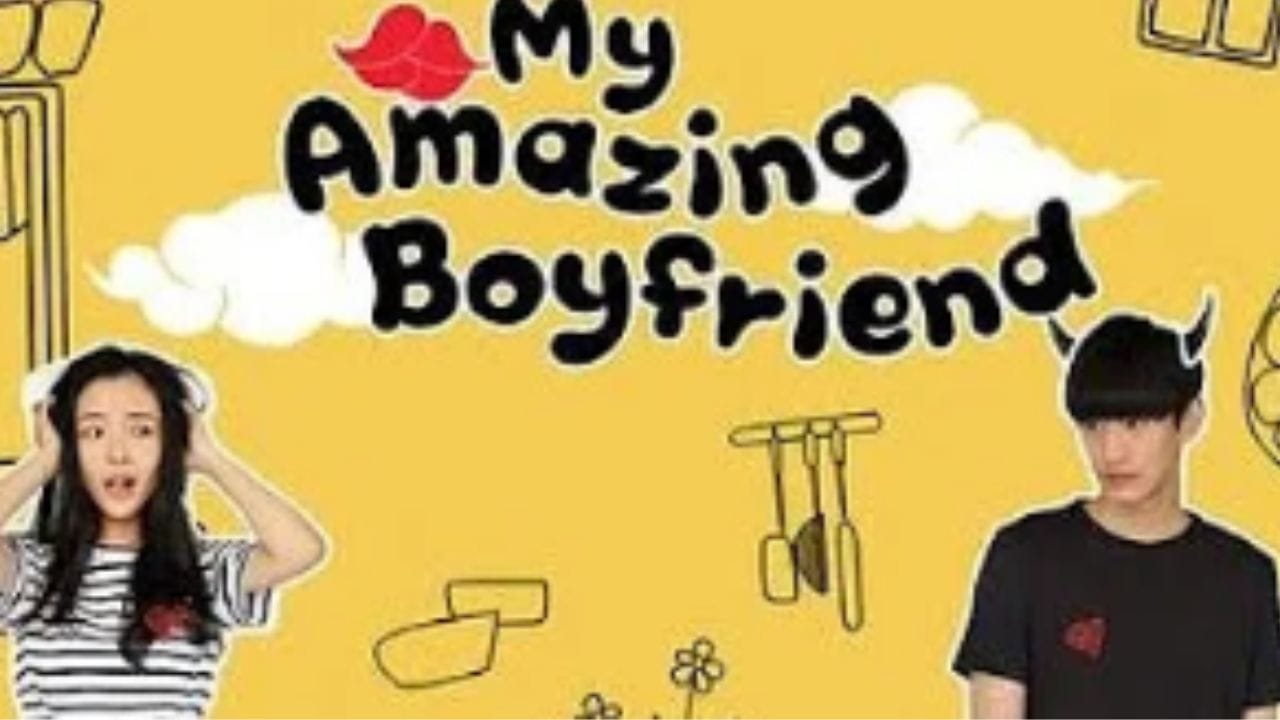 My Amazing Boyfriend is a Chinese drama released on the twenty-fourth of April 2016, and the series continued till the first of June 2016. The series has been very successful and renewed for two seasons and is also one of the most successful Chinese dramas ever made and consists of a total of 28 episodes. The show’s lead characters are Xue Ling Qiao and Tian Jing Zhi. It is shown in the series that the women are gradually forced to share a house with a superhuman who has woken up from sleep after a century and consists of very limited social skills, which makes the show very successful and comical and has received a total rating of 7.9 out of 10. 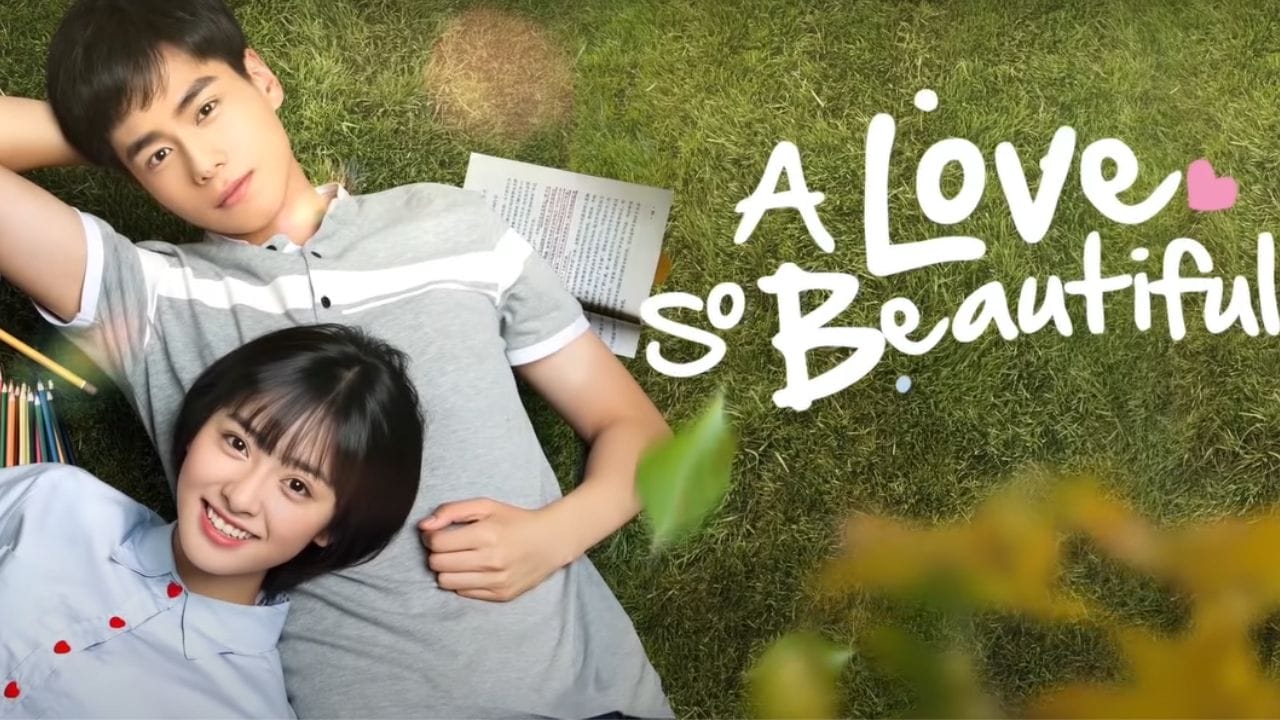 A Love So Beautiful

A Love So Beautiful is a famous Chinese romantic comedy series released for only one season on the ninth of November 2017 and continued till the seventh of December 2017. The overall series has been very famous and comical and has received much recognition on the global front. The storyline of the series shows that love is a very tough thing to do and the teenager in the story shows her relationship with the next zone never and also transforms the relationship together as they become old and start understanding romantic and love things much better and in a very great way which makes them very perfect. 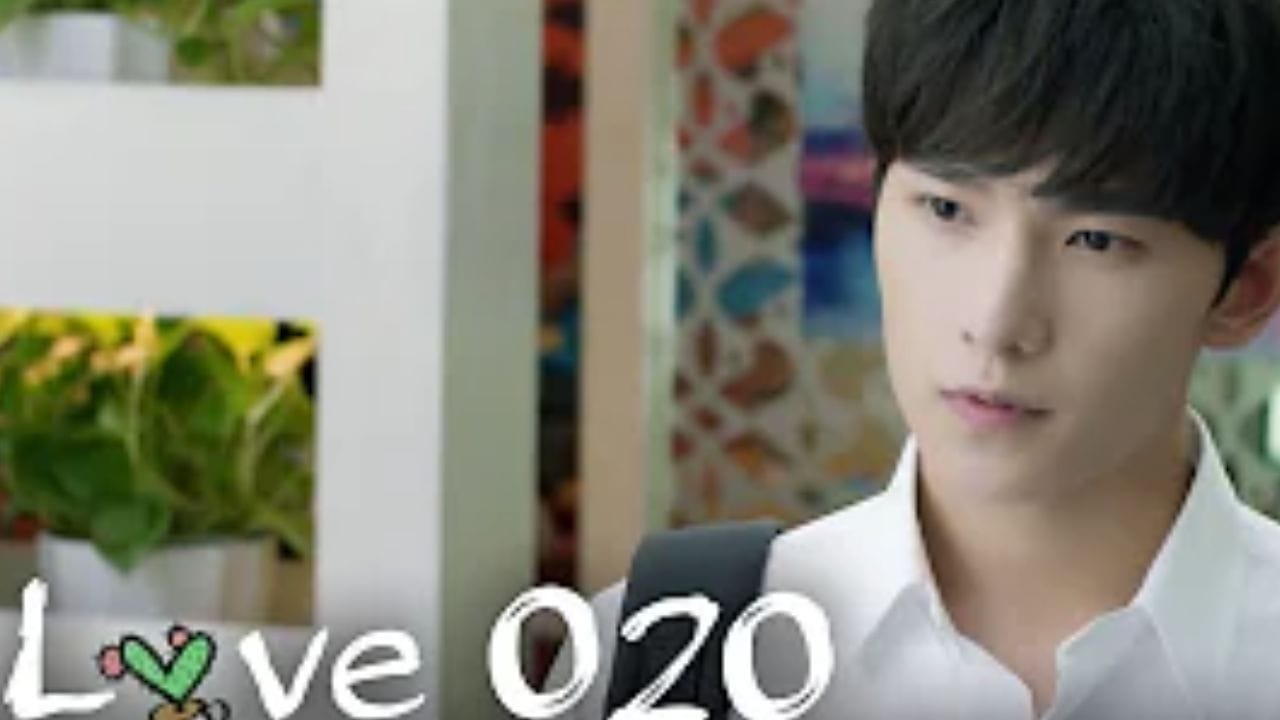 Love 020 is also a famous romantic comedy Chinese drama released on the twenty-second of August 2016. The series, with a total of 30 episodes, continued till the sixth of September 2016 and received very successful recognition for its success and storyline. The overall plot of the series was based on a couple who overcome many circles after getting to know each other and following in love with each other through an online gaming platform and then staying together till the end and getting to know more about each other to be more perfect in the relationship. The series has been very famous and successful and has also received much recognition worldwide. 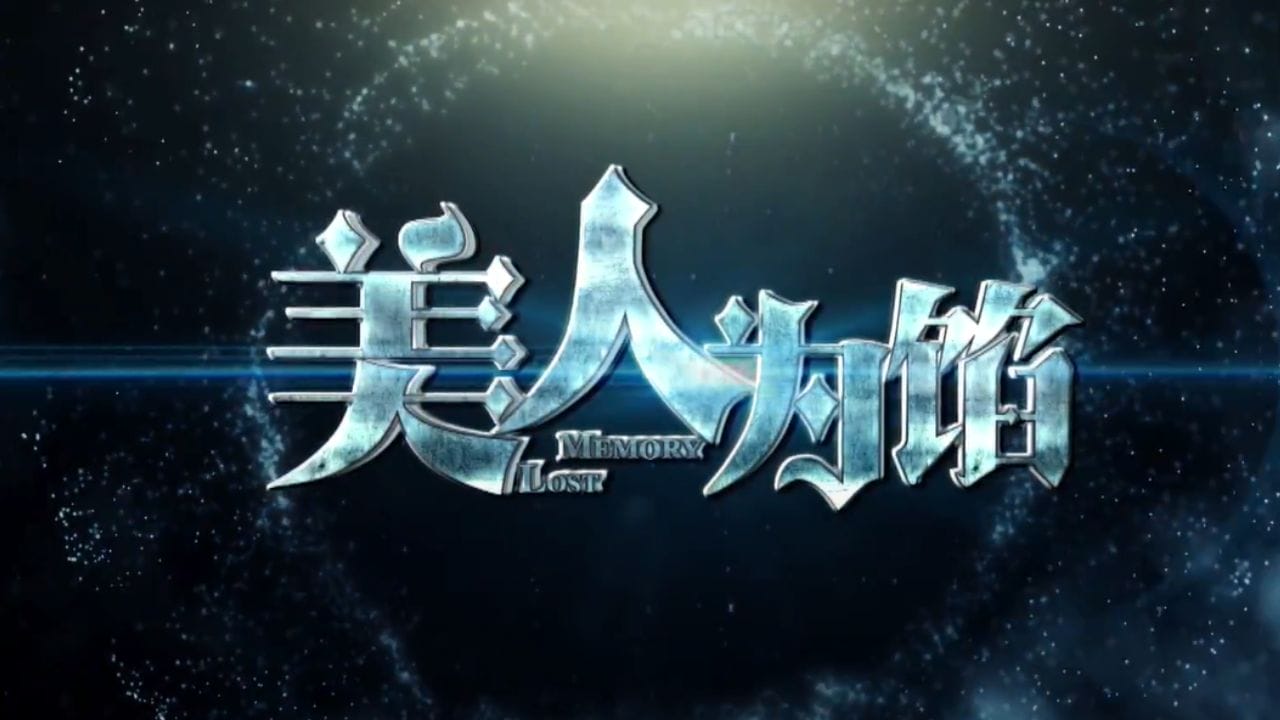 Memory Lost is a famous Chinese comedy-drama made in 2016 that first premiered on the twenty-fourth of October 2016. The series has been renewed for three seasons now, and a total of 36 episodes have been made throughout the series. The overall comedy series is related to a very intelligent officer of the police section named Bai Jingxi, who works closely with her partner Han Chen. Together, they solve many difficult mysteries and cases using their outstanding detective nature. While this process, both of them create a lot of comical elements among each other, which makes the series very famous and successful. 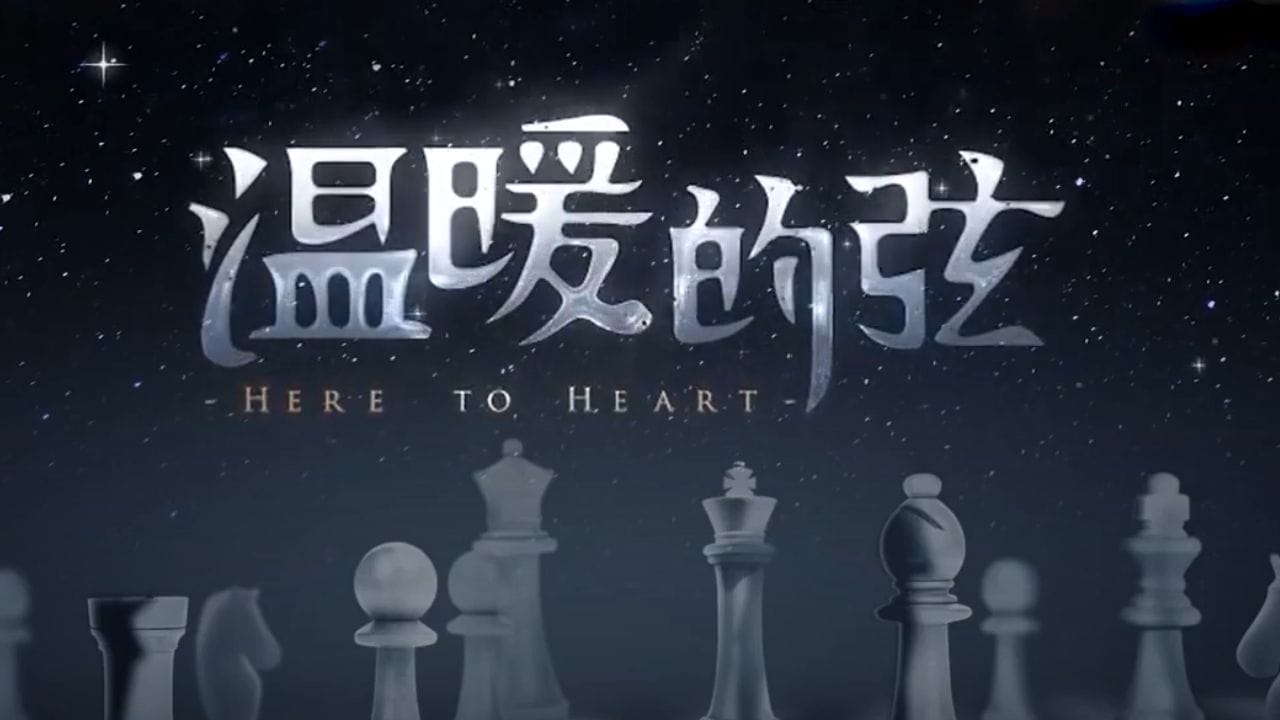 Here to Heart is a Chinese comedy-drama that received much recognition from the Chinese audience. While the series was available on the internet, it received much recognition from the global audience. The series was released for a single season on the thirtieth of April 2018 and continued till the twenty-sixth of May 2018 with 48 episodes. The story was based on a man who can see the technology department and collaborated with his friends and classmates to create a company and weather the storm. The company faced many failures, which was the major comical element in the series, making it famous and successful altogether.