Funimation’s wide range of unmissable Anime from all genres will leave you with no choice but to watch one. This streaming site offers it all, from classic Anime series to the most recent releases, from comedy or horror to Funimation exclusives. Some people enjoy watching soft and lovely anime. And then some want dark, mysterious, and unsettling horror stories. A few horror anime send chills down your spine with their gruesome plots. So, I’ve compiled a creepy list of horror anime on Funimation. Each with a mind-boggling action that will make it impossible to peer into the darkness alone. 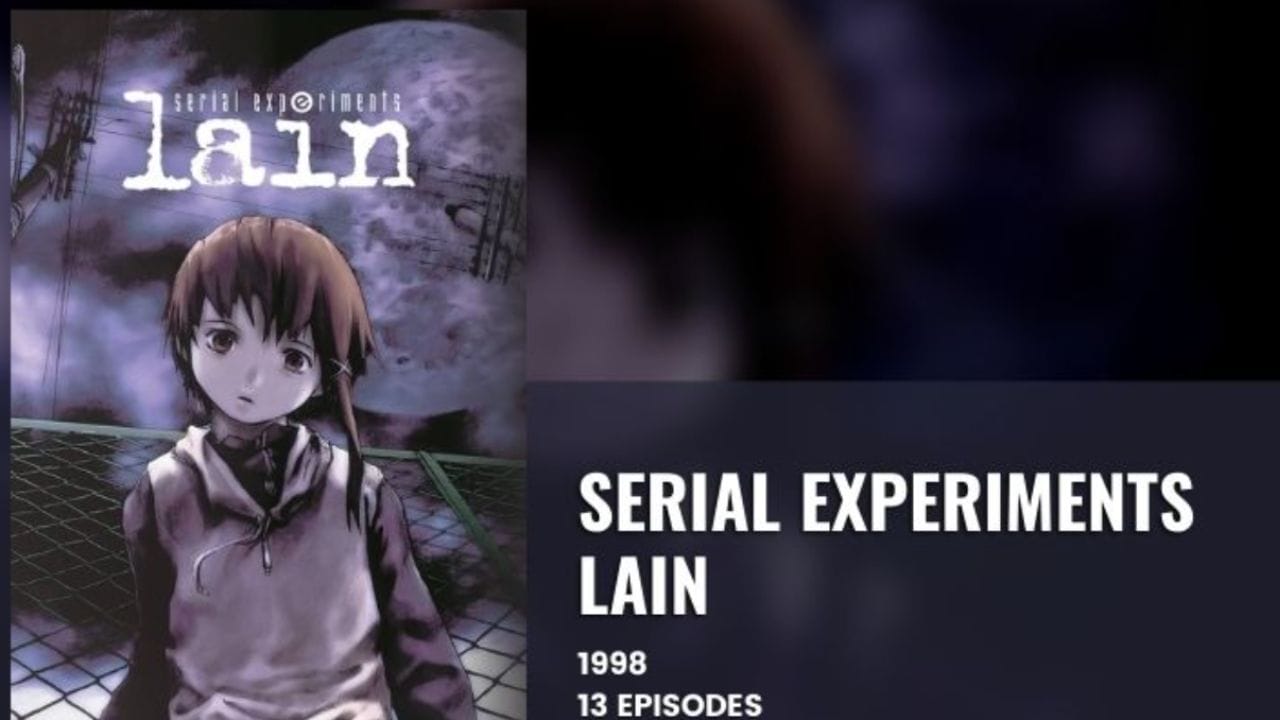 SEL! is one of Funimation’s most famous horror anime. It’ll twist your mind and make you want to watch it again and again. Yasuyuki Ueda has developed a badass horror anime with an intriguing premise. Lain Iwakura, fourteen, is a shy and reserved young lady. Chisa Yomoda, a student who committed suicide, was one of many who got a heartbreaking email. Wait, the atrocities don’t stop there. The girl who no longer dreaded technology remained a technophobe. Her world was turned upside down by one email. Her attitude to the Internet resulted in perplexing conundrums. Will she be able to separate the internet and the natural world? 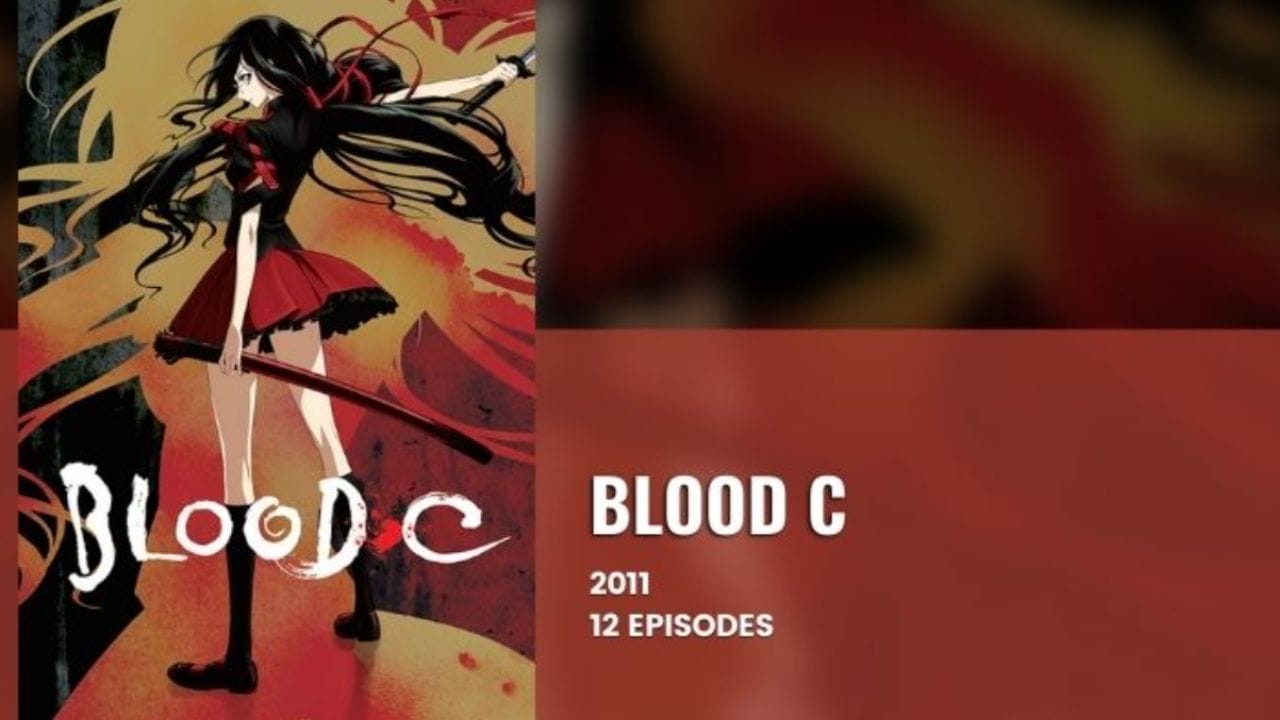 This horror anime from Funimation includes a film in addition to the puzzling, terrifying series. Both the series and the movie are dripping with gore and violence. Saya Kisaragi is the pivotal figure in Blood-C. She works as a Miko despite being introverted and solitary on the outside. She is a peaceful schoolgirl by day and a dangerously talented swordswoman at night. Saya’s father had assigned her the task of defeating the human blood-feeding creatures known as the Elder Bairns. However, as these clashes become more violent, she uncovers a troubling truth. Will this only serve as a wake-up call for her, or will it open new avenues for her? 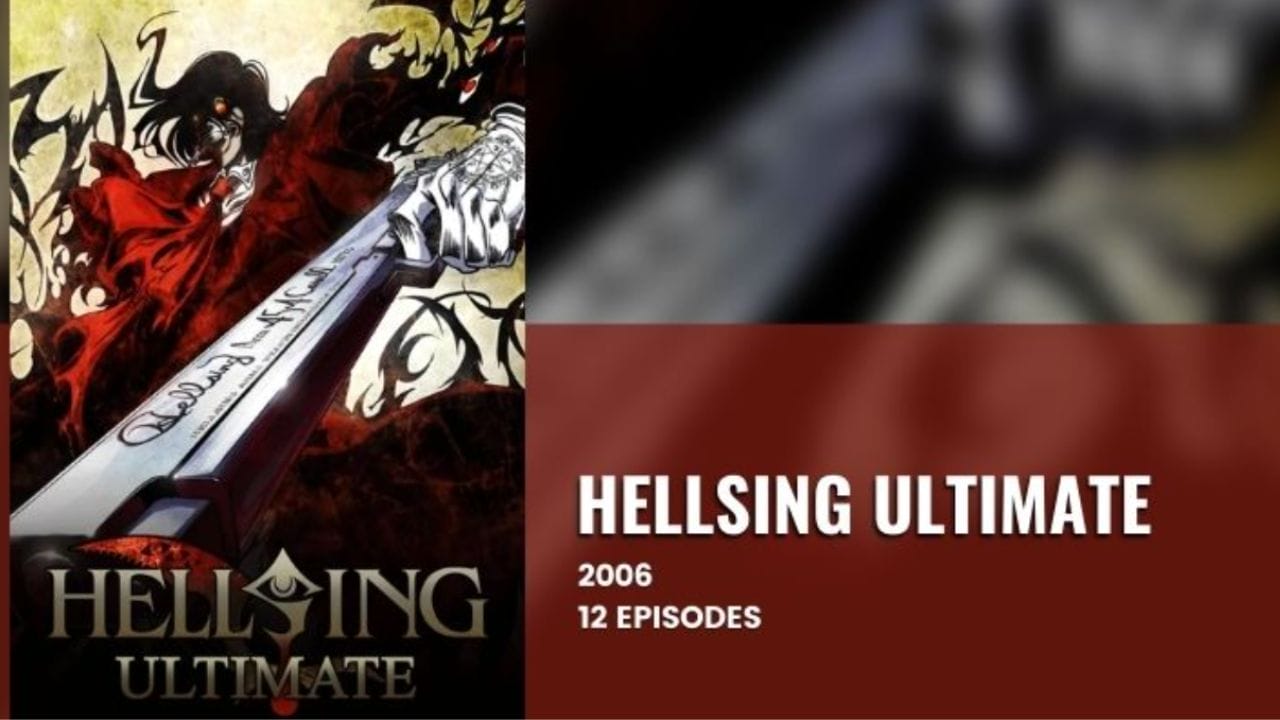 With its vampire action and gruesome scenes, Hellsing Ultimate leaves you with a weird sense. Beings of darkness and wickedness predominate, defining what badass and great animes are composed of. The Vampires devour any unfortunate human caught up in their grab. Hellsing is an organization dedicated to dismantling these occult forces. Integra, the leader of this gang, commands a mighty army. Alucard, on the other hand, possesses an unrivaled weapon. This everlasting vampire annihilates not only creatures but also Hellsing’s adversaries. Isn’t that a lot of thrilling, action-packed moments to watch?! 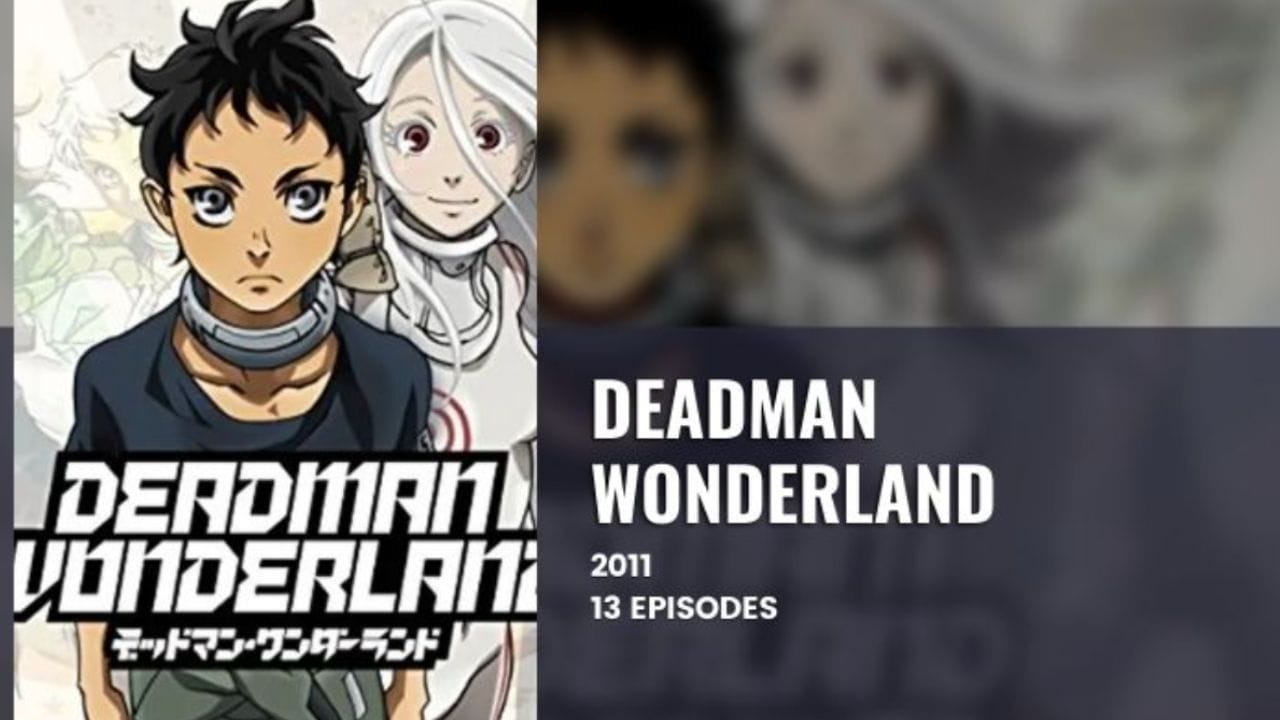 Anyone would be terrified by this anime. An innocent adolescent is subjected to a series of tortures for no apparent reason. This enigmatic story follows Ganta’s survival in a dangerous prison while attempting to prove his innocence. In this Funimation horror anime, a weird man dressed in red murdered a class full of teenagers. One, though, survived. Ganta was the name. He is, nevertheless, vilified for a crime he did not commit. He is sentenced to death and transported to a dreadful prison. There he is tortured by others for the enjoyment of the public. Too dark for me, but satisfying for you. 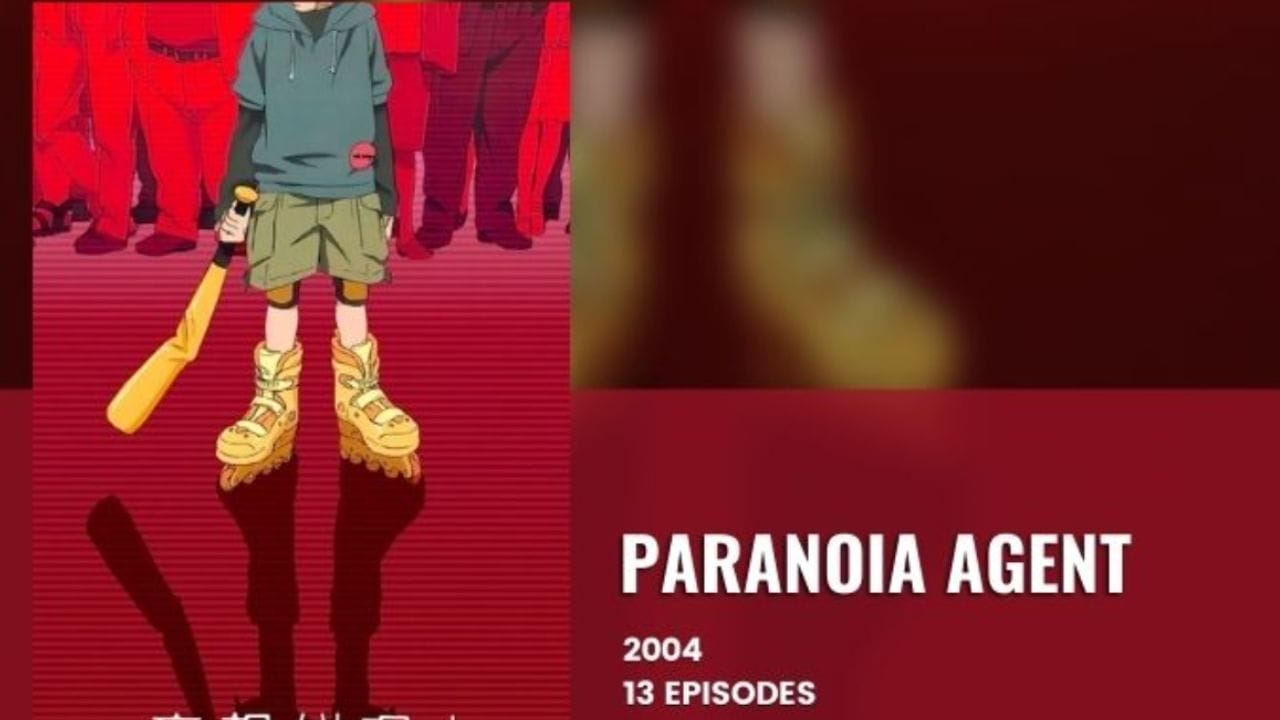 A demanding and intricate story with a few light moments to help viewers understand the plot. It is centered on the concept of paranoia. He intricately illustrated how Little Slugger becomes an idea rather than a reality. Makoto Kozuka is a student in the eighth grade. He’s been known as Lil’ Slugger in Musashino City. He thrashes people on his inline skates while brandishing his golden baseball bat, which is impossible to catch. His unending pandemonium reaches the table of investigators Ikari and Maniwa. The inexplicable attacks, combined with the alarming rumors, cause full panic throughout the town. Is there another Lil’ Slugger? You must watch it for the entire horror savory.

Horror anime is fantastic. There are many horror anime to dig into, and with so many alternatives to stream, it’s easy to dive straight in. From openers that work well depending on current tastes to an entirely new universe only anime could do, there are numerous horror anime to dive into. Now, I’ve taken some liberties with what I consider horror here. Still, I’ve limited my list to shows with many death, high stakes, fascinating mysteries, dark supernatural themes, serial killers, demons, and everything in between, such as a comedy with ghosts. That being said, if you’re a parent seeking Halloween entertainment for your children, skip this list because most of these titles fall under the MA-rating category of anime.