His new Netflix special, “World War III,” highlights the spectacle and drama that makes him the best arena stand-up right now. In “World War III,” his new Netflix stand-up special, he races across the stage like Tom Cruise rushing to save the world. Williams’ earlier specials have been equally cinematic, with him wandering through the crowd in a cape while a voice-over tells you his ideas. Katt Williams’ Nashville Comedy Show was ‘immediately’ evacuated after a bomb threat. 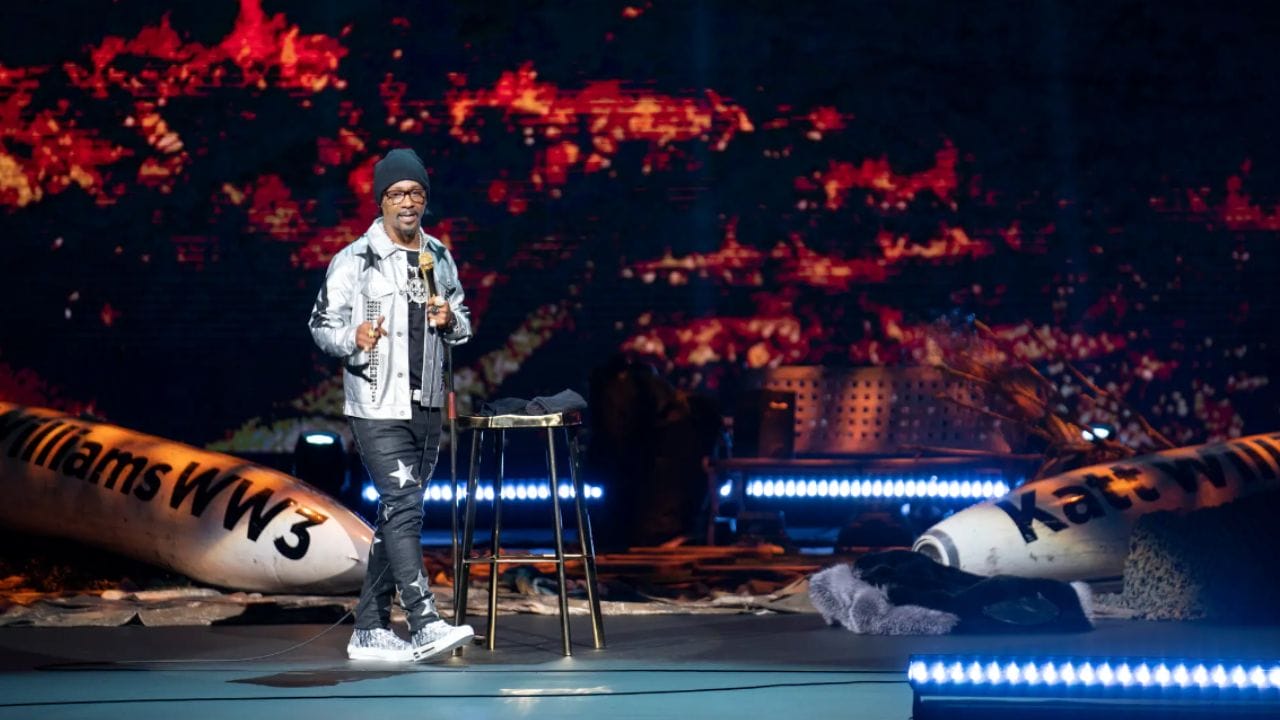 Due to a bomb threat, comedian Katt Williams cut his show at Nashville Municipal Auditorium short on Saturday. According to a statement from the venue, Metro Nashville Police Department officers successfully emptied the building. Williams was on tour for his World War III comedy tour. According to social media accounts after the event, Williams quickly stepped offstage near the end of his set, the lights on, and the audience was told to leave. According to a venue statement, Williams decided not to warn audience members of the bomb threat “to avoid panic and potential injury.”

Who is Katt Williams? 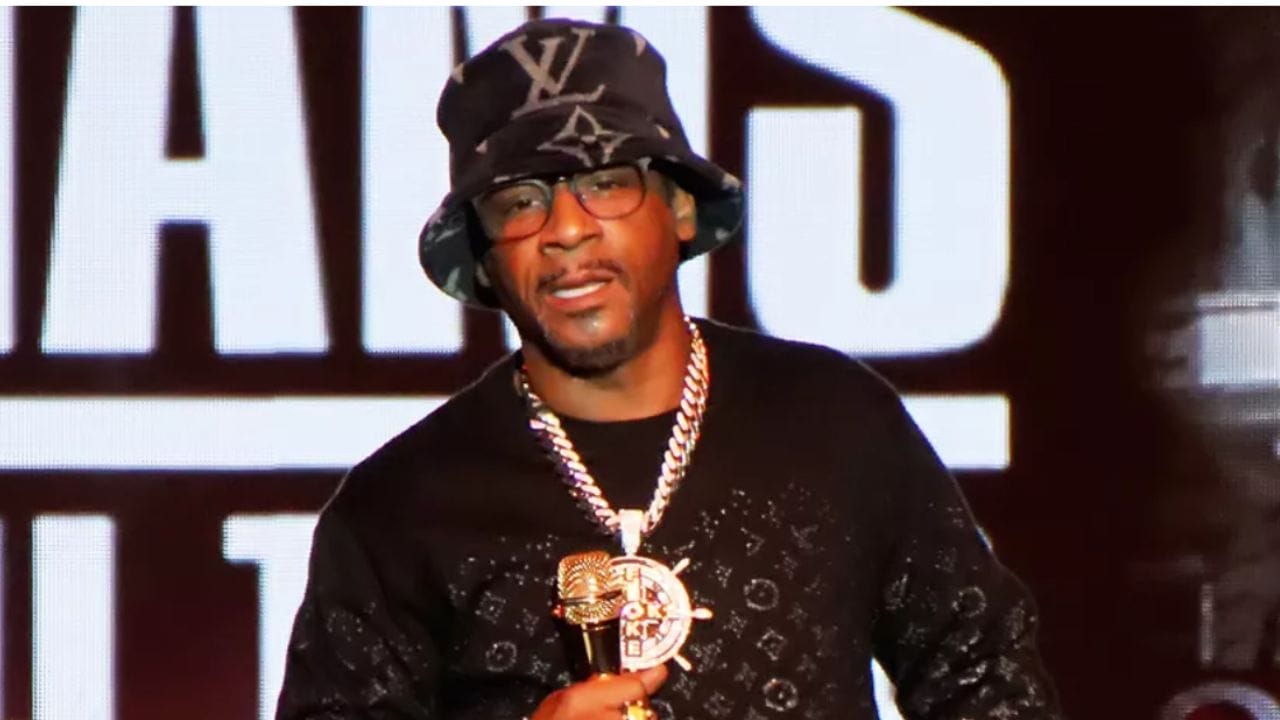 Micah “Katt” Williams is a stand-up comedian and actor from the United States. He portrayed Money Mike in Friday After Next, Wild ‘n Out, Bobby Shaw in My Wife and Kids, A Pimp Named Slickback in The Boondocks and Seamus in Cats & Dogs: The Revenge of Kitty Galore, and Lord Have Mercy in Norbit. He voiced himself in the computer game Grand Theft Auto IV in 2008. Micah Williams was born on September 2, 1971, in Cincinnati, Ohio, where he grew up. At 13, he emancipated himself from his parents, traveled to Florida, and supported himself as a street seller.

The career of Katt Williams: 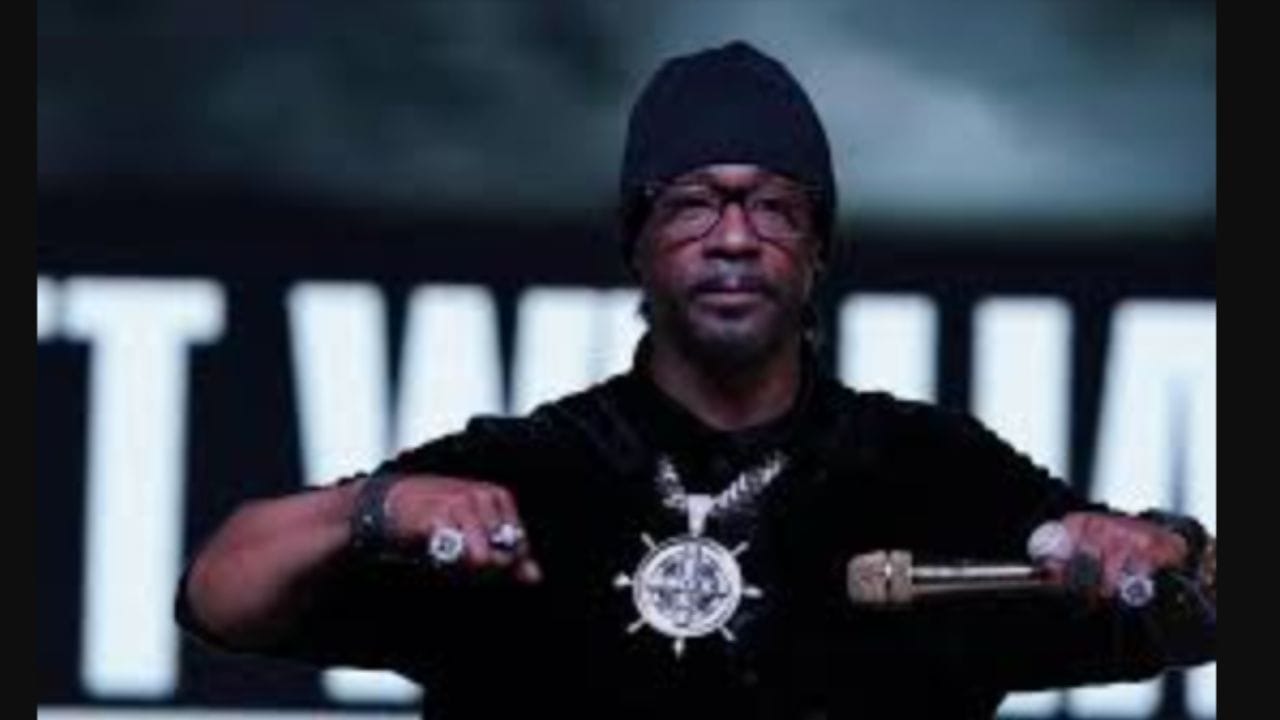 Williams began performing stand-up comedy in his Cincinnati neighborhood of Avondale. He polished his comic delivery by playing in bars around the country, from Oklahoma to Oakland. By 1999, he had established a comic, performing at venues such as The Improv and The Ice House. He was most notably featured as Katt “In the Hat” Williams on BET’s Comic View. In 2006, he starred in his first comedy special, Katt Williams. In 2007, he was offered a film/stand-up comedy project dubbed American Hustle. The film was a hit, and he launched Williams’ career as a mainstream comic. 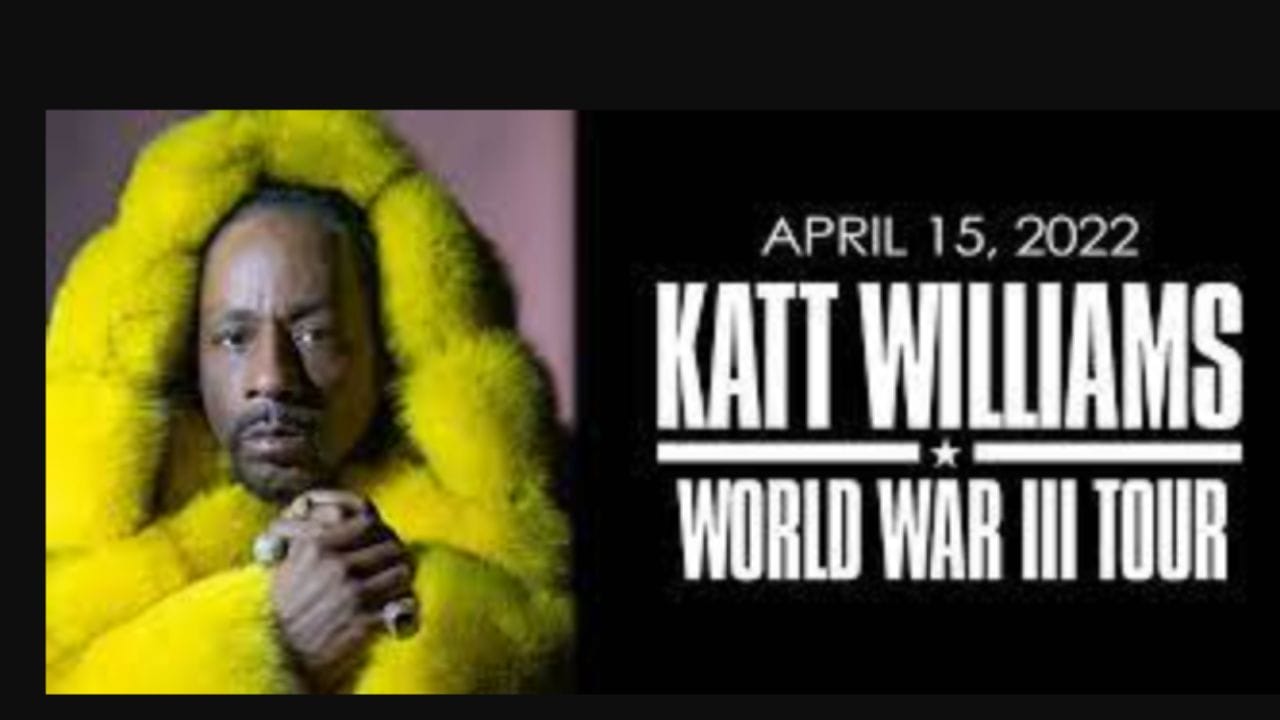 Williams’ performance at the Celebrity Theatre in Phoenix, Arizona, on August 27, 2011, was disrupted when he responded to a Mexican ancestry with a furious outburst that featured Williams saying, “… if you love Mexico, get over there!” Williams indicated in an interview after the performance that the heckler was to blame for the incident. “If someone begins their heckling with ‘f’ America, then I have the right to defend my nation.”

What all happens with the Crowd? 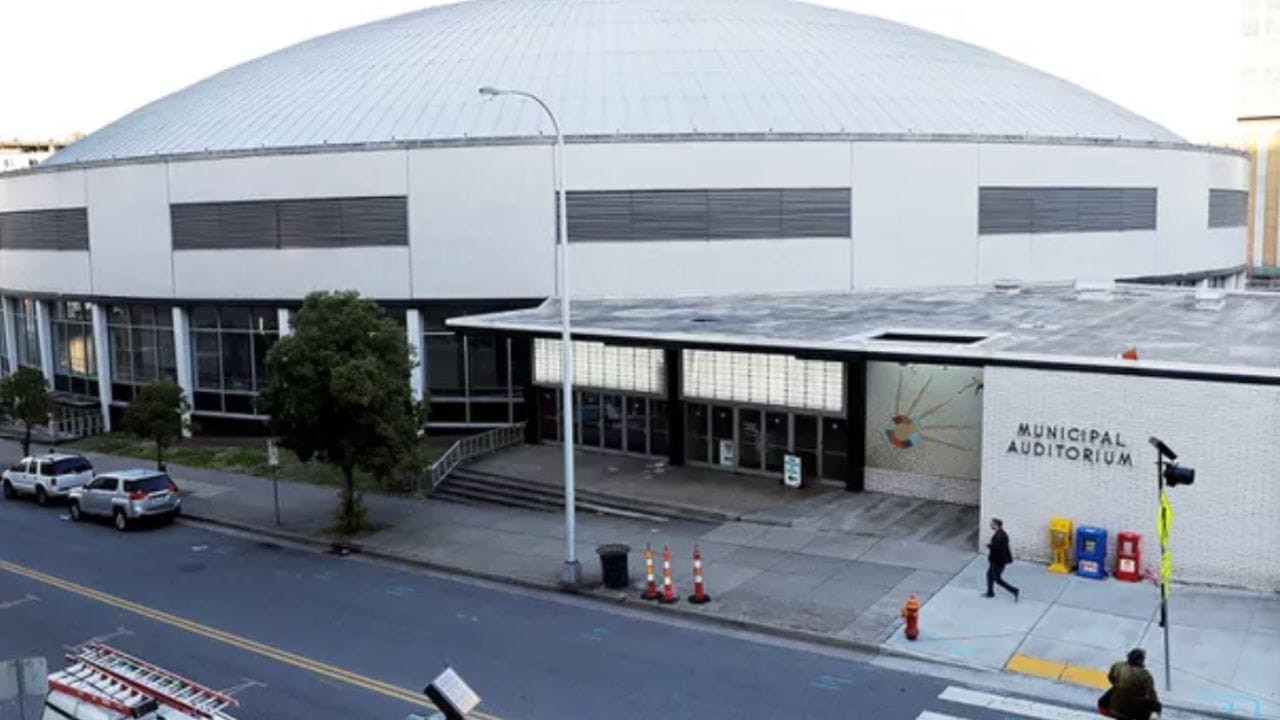 According to the statement, Williams had to “abruptly halt” the show “10 minutes before the end of his act owing to a bomb threat.” “Williams chose not to warn guests of the bomb danger to avoid hysteria and potential injury.” The Metropolitan Nashville Police Department cleared the building without incident, according to the statement. The bomb threat was received by phone at 10:36 p.m., according to Nashville police spokesperson Don Aaron, and the venue’s employees chose to evacuate the auditorium. According to him, the call was made from out of state. According to Aaron, police searched the premises but found nothing. CNN reached out to Williams’ agents for comment but did not receive a response.

Due to a bomb threat, Katt Williams unexpectedly ended a comedy show in Nashville, Tennessee, over the weekend. Williams’ and the Nashville Police Department’s representatives did not immediately respond to PEOPLE’s request for comment. Fans and followers of Williams have shared the incident on social media. After Williams stepped offstage near the end of his set, lights in the venue turned on, and audience members were told to leave, according to one social media user. “Katt Williams just dropped his mic, went off stage, the lights came on, and they ordered us to go home #nashville to?” they wrote on Twitter.