Horror films are frequently set in dark, eerie surroundings, but they can also take place in broad daylight, even on July 4th! According to IMDB, more than twenty horror films are set on or around July 4th. Some may have heard of it, while others may entice you to watch after reading the synopsis. Interestingly, three titles include shark attacks, so if you liked Jaws, you’re in luck. Other Fourth of July flicks have classic movie monster baddies like Zombies, an alien invasion, and, you guessed it, a ghost shark. Here are ten movies to watch on the Fourth of July before binge-watching Netflix.

Jaws and I Know What You Did Last Summer: 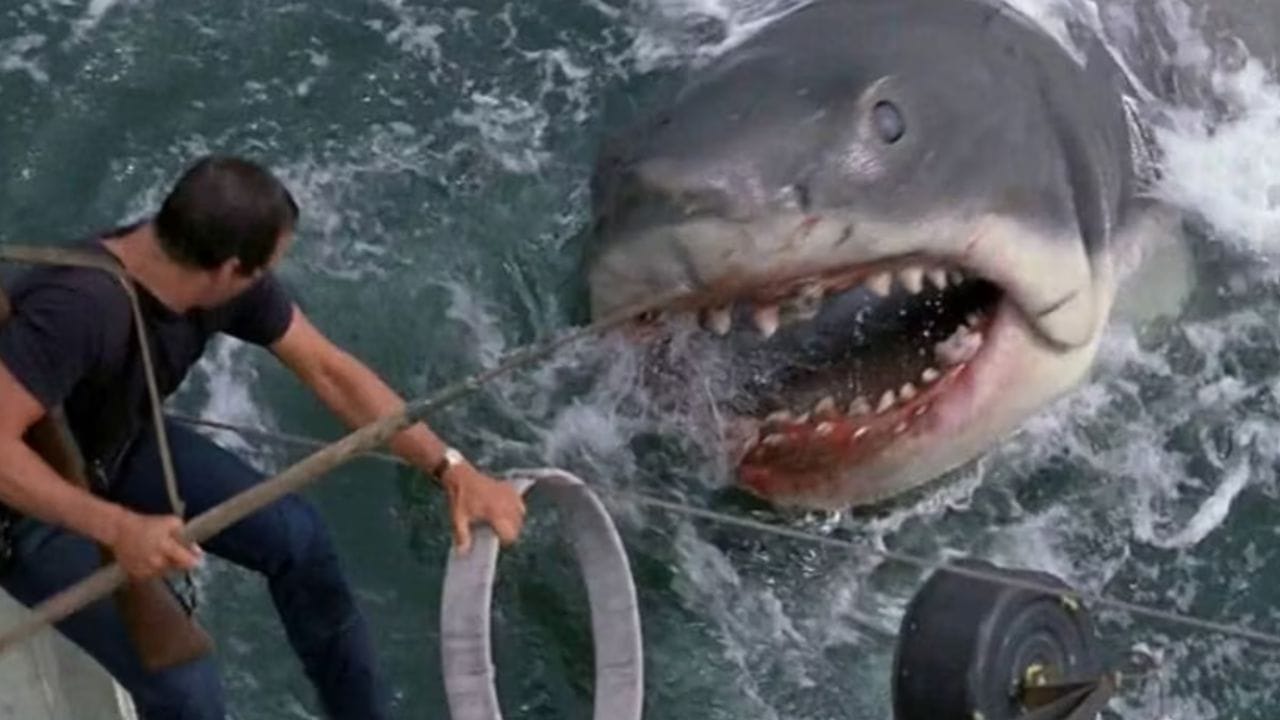 I am beginning with Steven Spielberg’s famous film Jaws, which depicts the pursuit of a killer shark. When a shark assaults Amity Island, a police chief, a captain, and a marine biologist must band together in man-versus-beast combat. If you’re searching for big-budget visual effects, this 1970s film isn’t for you. Four friends driving down the road hit a fisherman and dumped his body, believing no one would notice what had occurred until one received a letter informing them that they had been identified. The four are hunted down one by one, resulting in a deadly fight by the mystery sender. 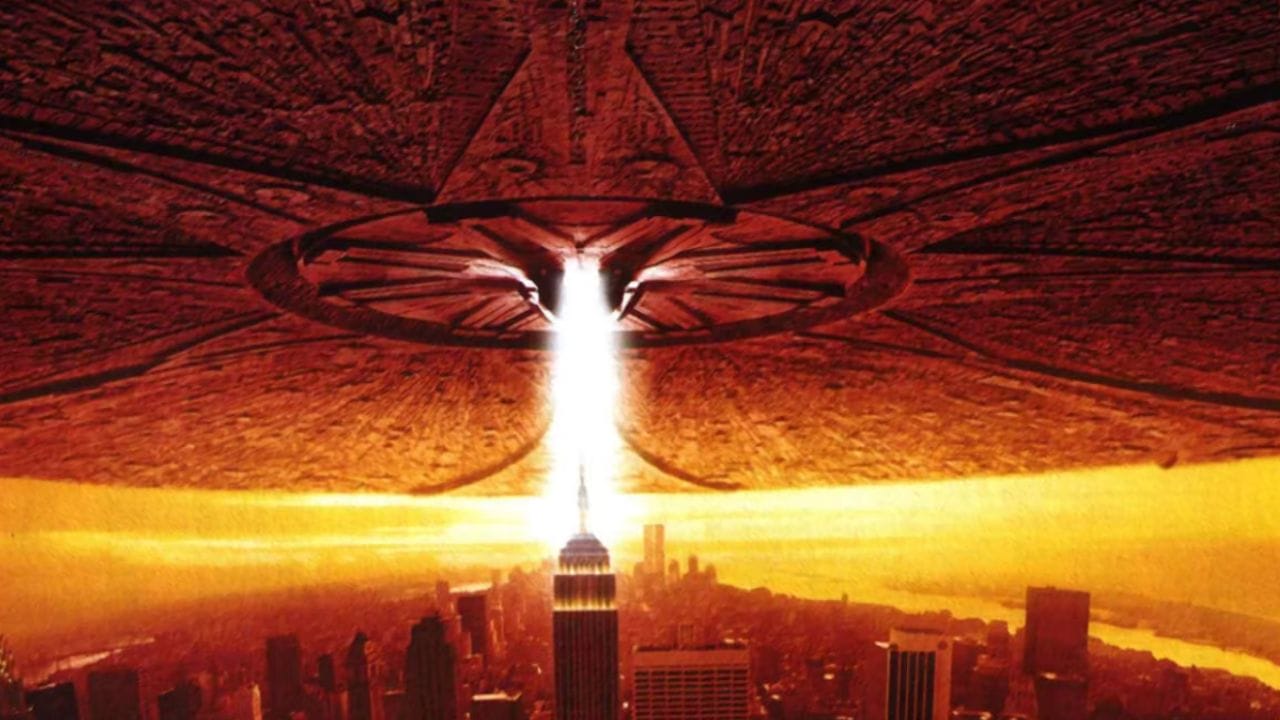 Independence Day, which tells the narrative of how seemingly innocuous satellite interference develops into a full-scale extraterrestrial invasion, is another classic on July 4th. With a cast that includes Will Smith and Jeff Goldblum, this is a film you won’t want to miss. Yes, it is precise, as the title implies. Ghost Shark is a TV movie that depicts the story of the spirit of a great white shark who returns to haunt and assault a small town after being slain by rednecks. Griff Furst, who has directed several shark-related films, knows what he’s doing regarding movies about aquatic predators.

The Evil In Us and The Return Of The Living Dead: 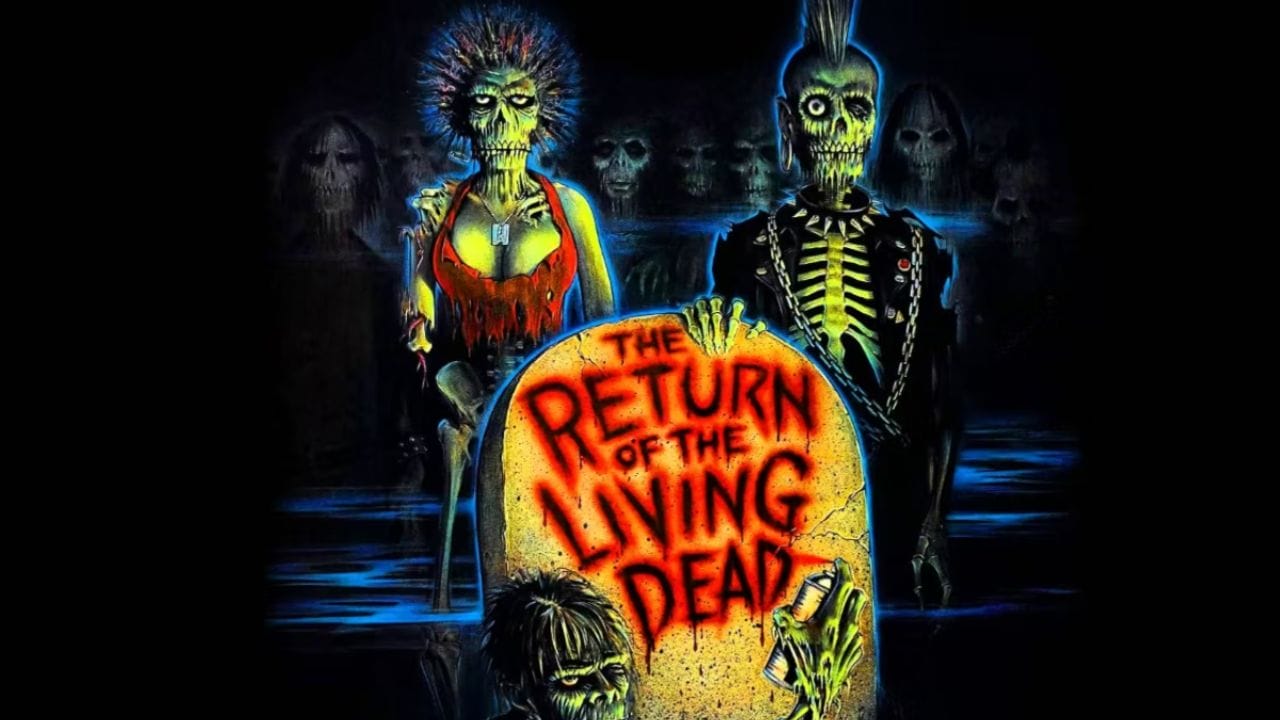 Another fourth of July horror film with a high IMDB rating is The Return Of The Living Dead. Dan O’Bannon directed this 1985 film about a supernatural enemy. The film is a zombie story in which the dead resurrect following an unintentional leak of a medicinal gas. O’Bannon has worked on many aspects of the Alien and Alien Vs. Predator films, as well as many other horror titles. Jason William Lee’s 2016 film tells the story of a mysterious organization that turns six buddies into cannibals. While not zombies, the cannibals do have a zombie-like spirit about them. Thus, any zombie movie fan will enjoy this picture.

You Are Not Alone and Aquanoids: 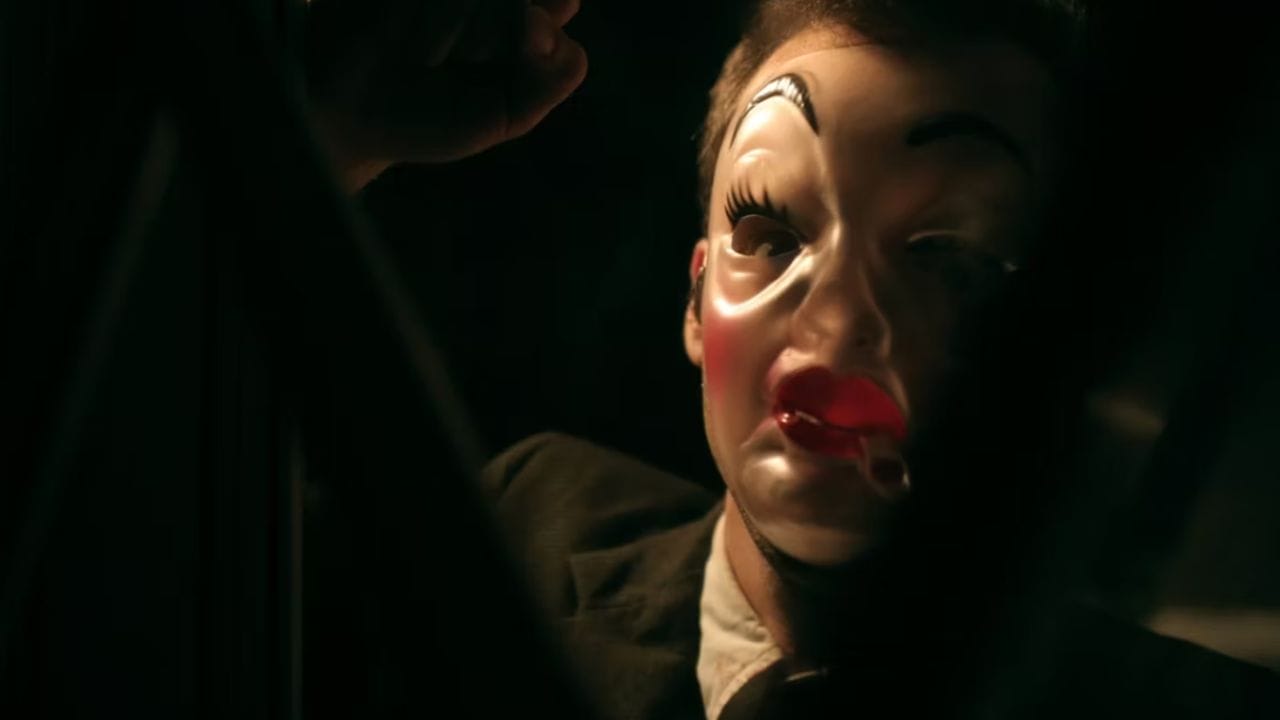 If you like slasher movies, You Are Not Alone can be another one to add to your list. Derek Mongo’s 2014 film depicts the story of Natalie, played by Krista Dzialoszynski, who returns to her hometown on July 4th only to be hunted by a violent killer. If you’re going to watch all these movies, maybe start with this one because the title “horror” may be a stretch. The writer had high hopes for Aquanoids, which revolves around underwater creatures preying on humanity celebrating the Fourth of July.

Uncle Sam and The Bay: 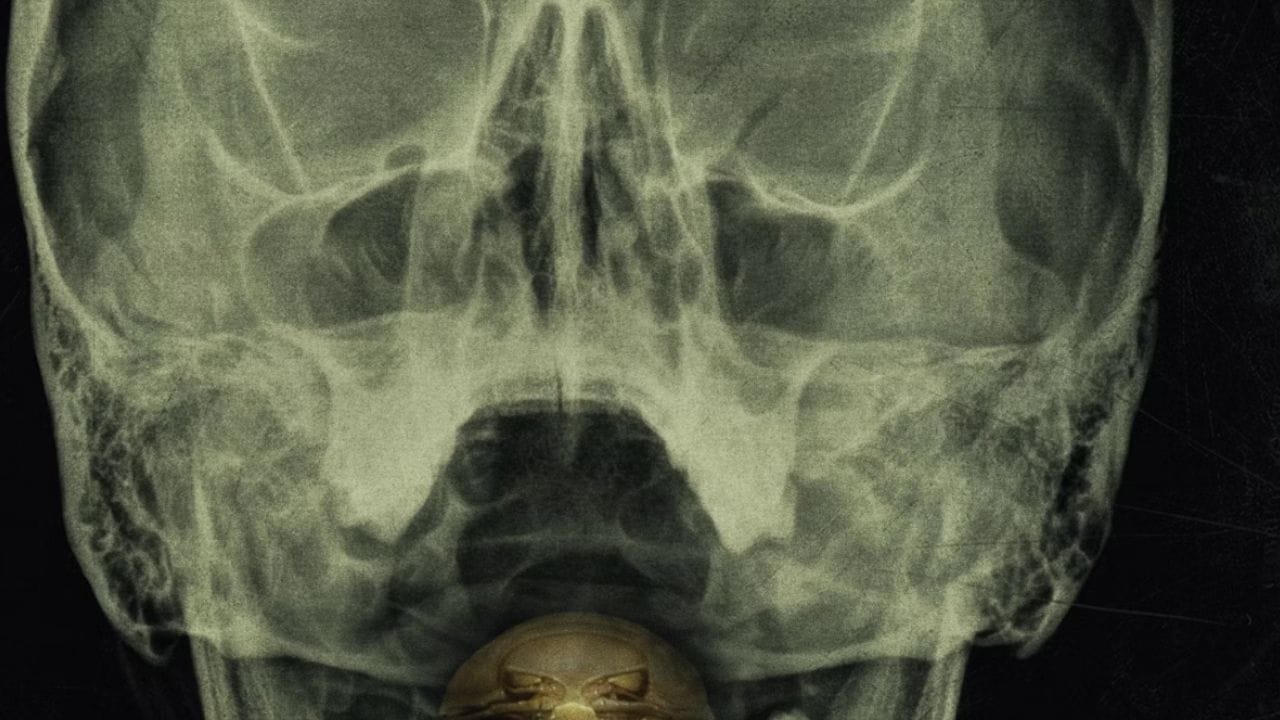 After some intoxicated teenagers burn an American flag over his grave, a warrior killed in action emerges from the cemetery to terrify his hometown’s unpatriotic people. The more patriotic you are, the more likely you will root for the undead ‘Uncle Sam’ than his victims. The Bay, a ‘found-footage’ film released in 2012, is set in Maryland, where an ecological disaster occurs, and the town is put on lockdown while officials try to cover up the actual cause of the deaths. Because the plot is anchored in truth, the film is more of a realistic horror’ than your standard slasher, and therefore, if you want a somewhat more cerebral mess, The Bay might be a film for you.

How far does the dial have to be turned from festive to creepy in a Christmas film? Fourth of July celebrations have provided terrifying fodder for satirists, at least since the events of “Jaws” hit Amity Island. The film has taken a holiday to startling new heights. The best Fourth of July horror films makes the most of their seasonal backdrop and challenging subject matter. Something inherently troubling about repackaging a summer holiday that should be jubilant in that warped carnival aesthetic, pouring with oversaturated reds, whites, and blues. Furthermore, investigating the origins of a country currently ripping itself apart bestows an embarrassment of thematic riches on writers and directors eager to stew in its spirit.