Let’s take a little trip to the horror movie genre to get the “No One Gets Out Alive” finale and plot described. People enjoy watching horror films with jump scares and creepy soundtracks, especially at night. After all, a horror movie is one of the best methods to obtain some adrenaline rush. No One Gets Out Alive, a Netflix horror film set in 2021, was directed by Santiago Menghini. Everyone is talking about this movie because it was released on September 29, 2021. It also stars Cristina Rodeo and Marc Menchaca in the lead roles. This horror film is based on Adam Nevill’s 2014 novel of the same name. This film depicts poverty and hardships, as well as supernatural satanic incidents. Furthermore, the film raises the plot above the novel by including the difficulties of being an immigrant. The public and critics lauded the film’s cinematography and the actor’s performance. However, this one leaves the audience perplexed, as with other horror films. This article will explain the No One Gets Out Alive ending. As a result, this post will include spoilers. Thus, it is best to watch the film before reading this.

The storyline of No One Gets Out Alive: 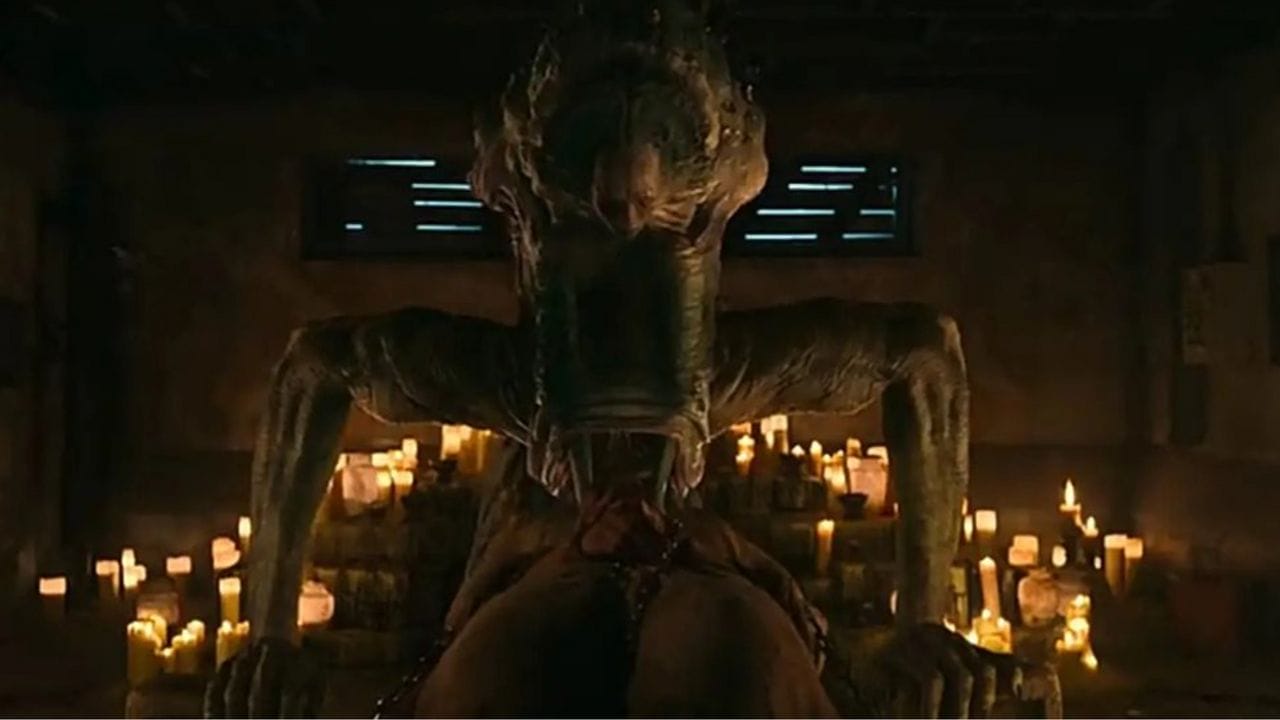 The plot centers around Ambar, an undocumented Mexican immigrant who moved to America after her mother died. Because of her ailing mother, she could never enjoy her life in Mexico. As a result, she intends to start a new life in America. She works in the clothing industry and is looking for a low-cost apartment. Furthermore, she has to go somewhere that doesn’t demand documents because she has no legal documents. Ambar discovers a low-cost housing option for women one day, and she is not required to show any identification to live there. Ambar then travels to that location and pays Red, the owner, the first month’s rent. However, she immediately witnesses mysterious occurrences in the house after moving in. The stone box is an ancient Aztec relic, and the monster inside is thought to be the Aztec goddess Itzpapalotl. The ritual Red and Becker were doing could have been a pagan ritual. Whereas sacrificing a human pleases the deity, she heals the person executing the ceremony. Furthermore, it appears that the goddess manipulates the person performing the rite to offer additional sacrifices for power. Red even informed Ambar that after offering their father and mother to the stone box, Becker was healed, and Red wanted to go, but Becker refused. Then, towards the end, when we saw the monster healing Ambar, and the camera zooms in on her, it felt like she was now somehow connected to that beast.

How does Ambar get away from the Monster? When the creature tries to capture Ambar in memory by impersonating her dying mother, she fights back, and the monster recoils, retreating to its box. Ambar enters to confront Red and Becker, splitting the latter’s skull after a lengthy battle before sacrificing Red in retaliation. Despite killing both of them, Ambar receives a gruesomely smashed ankle from Becker before subduing him. However, after feeding the monster, she appears to have a magical regenerative effect, as her injured foot heals instantly. The film’s unexpected ending shows Ambar returning to the cellar, implying that she may now begin sacrificing innocent victims to the terrible.

What happened to Ambar at the end of No One Gets Out Alive? 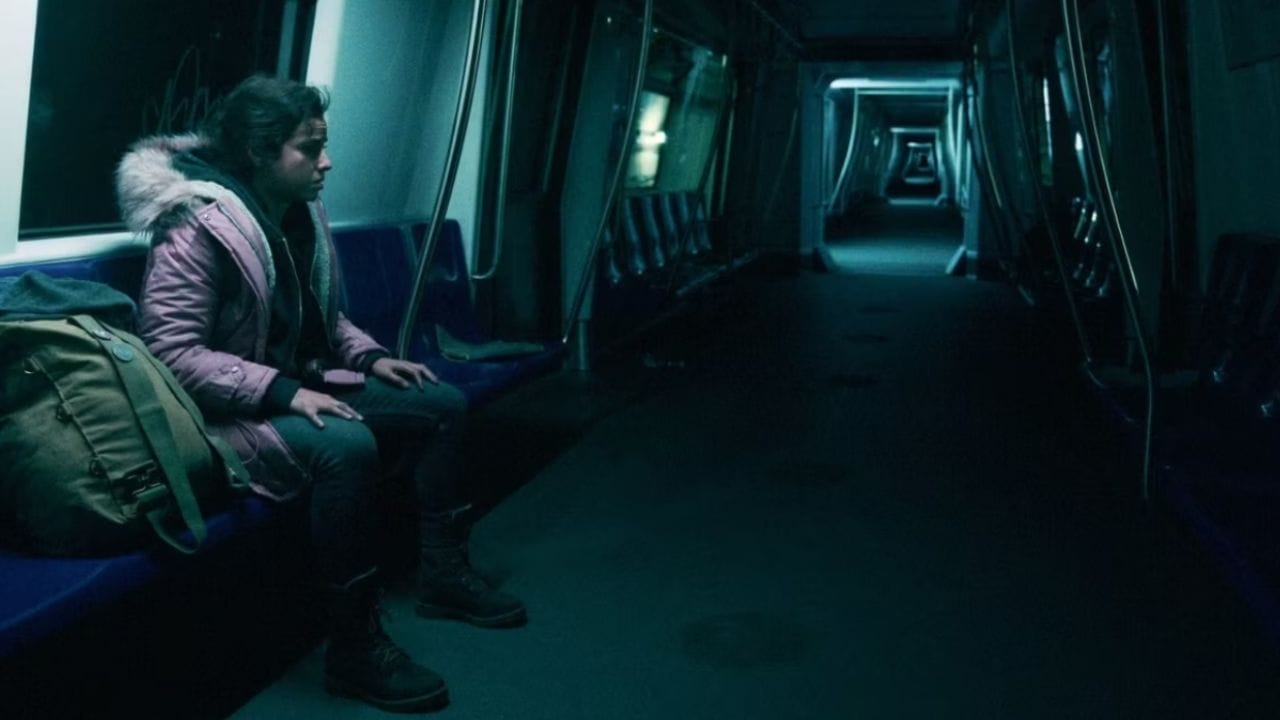 It’s unclear what happened to Ambar at the end of No One Gets Out Alive, although she indeed obtained some powers after sacrificing Red, whom she sees as one of the house’s numerous ghosts after his death. Her broken foot recovered instantly after being brutalized could hint that Ambar will continue to sacrifice individuals to the monster in exchange for the gifts it offered Becker. However, the Twilight Zone-style twist of Ambar becoming the monster’s new disciple does not fit her character, as she has been more morally honest and good up to this point, in contrast to Red and Becker.

Nobody gets out. The Alive ending leaves the door open for Ambar to leave the house forever and never return. However, if the stone box influences Ambar, we can predict a sequel. Then she might assume Red and Becker’s place and sacrifice victims in exchange for the monster’s powers. At present, it does not appear that there will be a sequel. As a result, there is no need to consider a sequel. However, you can watch this horror film again for an adrenaline rush.