The release date for the film Smile has been announced, and we’re here to talk about it. This film will undoubtedly alter viewers’ perceptions of fear and psychology. Parker Finn is the film’s director. This will be his first feature picture. The cast roster for the film appears to be exceptional. Parker Finn’s short video served as inspiration for the plot. Laura Hasn’t Slept is the title of the 2020 film. Just by looking at the trailer for this film, it is clear that it is pretty creepy. I’m talking about the film’s tagline, “What Makes You Smile?” Then you look around, and everyone is smiling with their teeth out wide, which is mentally terrifying.

About the Film: Smile 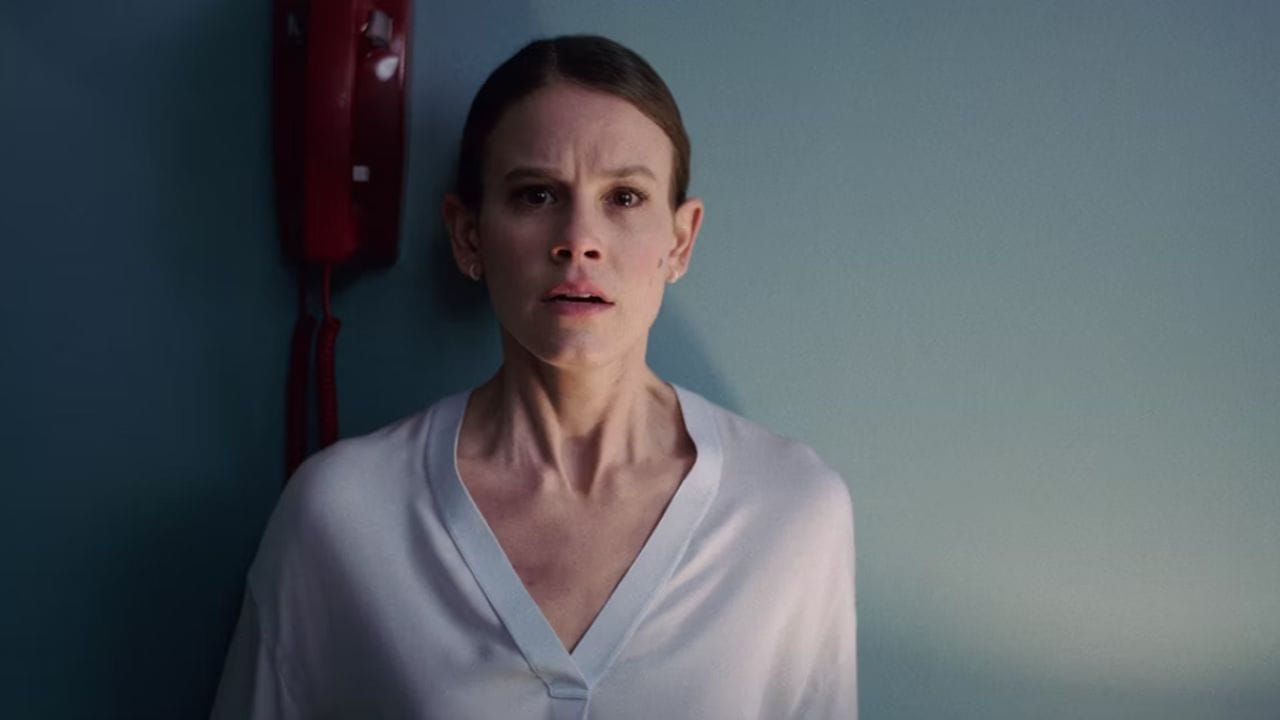 Smile is based on Parker Finn’s 2020 11-minute short film Laura Hasn’t Slept, which gained critical praise and won the special jury Midnight Short award at the SXSW Film Festival. Caitlin Stasey portrayed Laura, a woman who seeks therapy for a recurring nightmare. Smile is about a psychiatrist interested in uncovering a mystery after seeing one of her patients’ strange and unpleasant interactions with a paranormal entity. She has quickly become a victim and must confront her issues. Parker Finn directs and writes Smile, his feature directorial debut. The film’s producers are Marty Bowen, Wyck Godfrey, Isaac Klausner, and Robert Salerno. 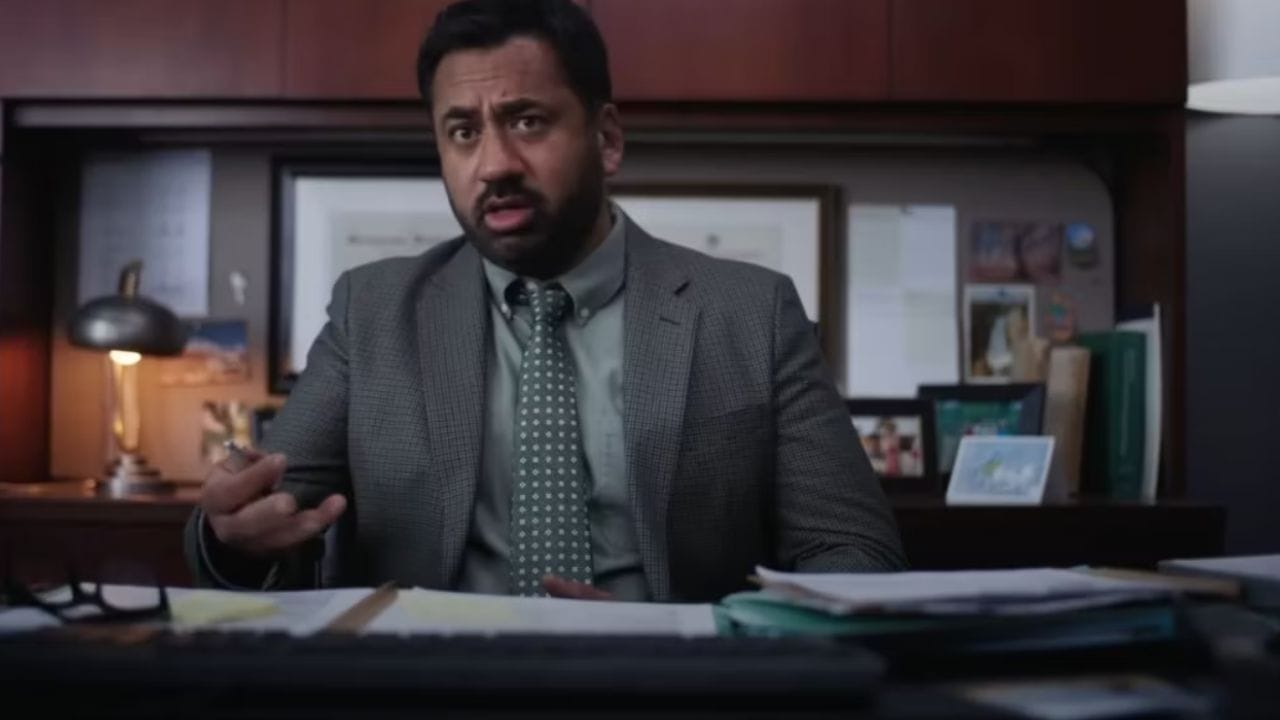 Smile’s release date in the United States has been set for September 30th, 2022. Paramount Pictures Studios are producing the story. The film’s development began two years ago, according to reports. Parker got a deal with Paramount to make his short film a theatrical distribution. Laura Hasn’t earned awards such as the Midnight Short Special Jury Recognition Prize at SXSW. Previously, the film’s title was Something’s Wrong with Rose. During the film’s post-production, the title was simply changed to Smile. Some critics have expressed their thoughts on the film. 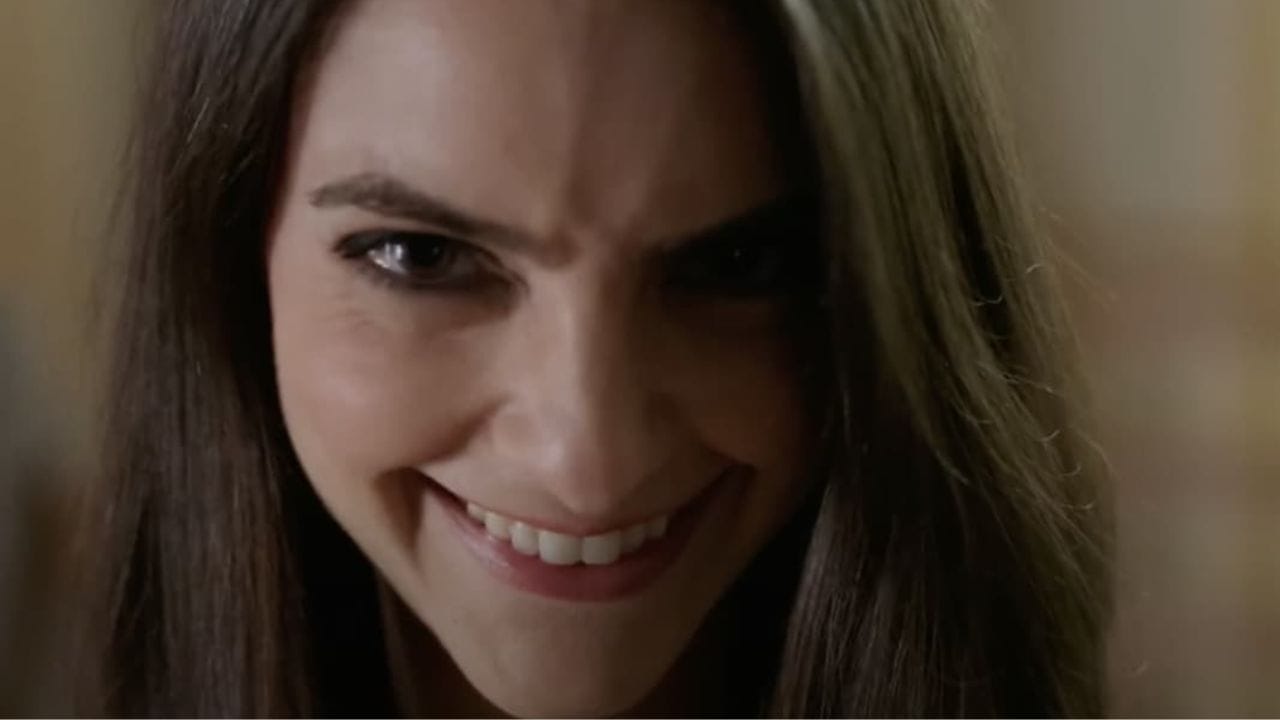 The smile will be released in theatres on September 30, 2022. The film will be shown on that date in every cinema near you. It has not yet been determined which streaming platform will receive the movie. Even though Paramount Pictures is the producer, the video will be primarily available on Paramount Plus, their OTT platform, within 45 days of its release. The film could be made available via Blu-ray, Amazon Prime Video, or iTunes. We’ve seen movies like this before. The smile will have an advantage over other horror films because of its sense of direction.

The Storyline of Smile Movie: 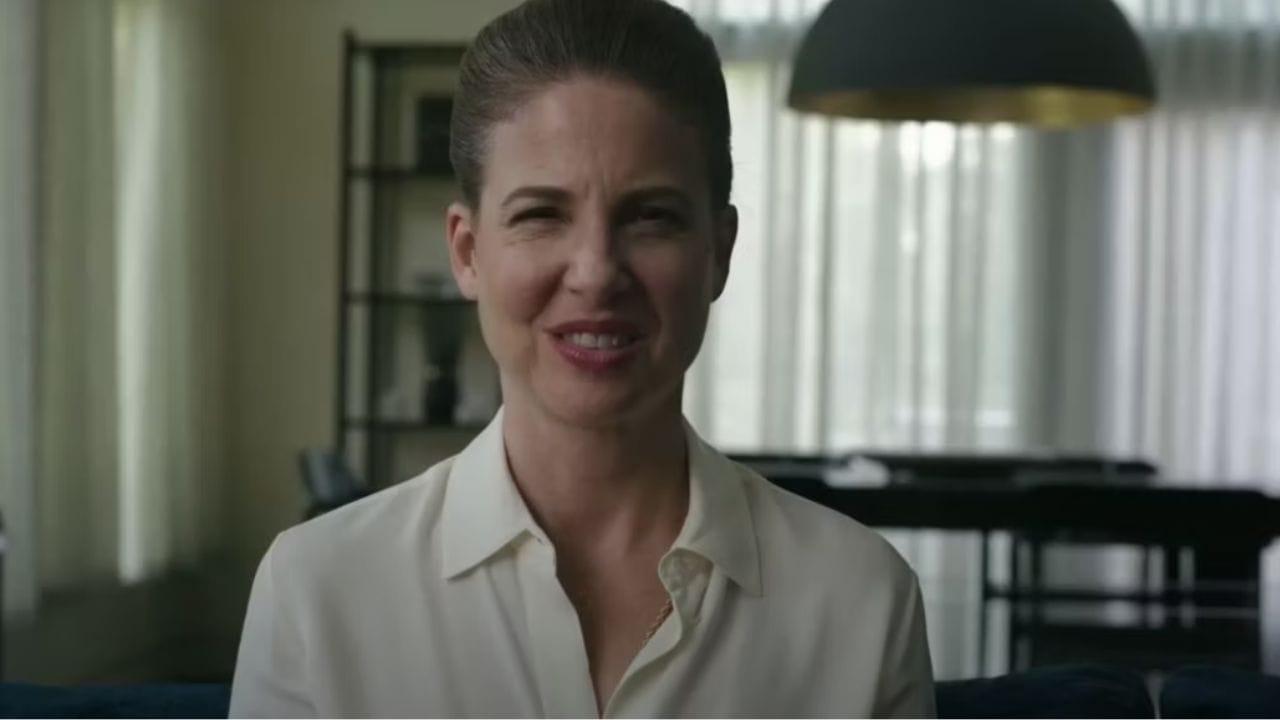 Actress Sosie Bacon will play doctor Rose Cotter. She is a psychotherapist. Rose encounters a patient who is in a strange and creepy circumstance. As seen in the teaser, this patient recounts seeing someone constantly smiling at her. As Rose tries to get assistance, the patient commits suicide. We observe the blood drying on a white blanket in the shape of an upward smile for dramatic effect. These horrific experiences eventually transfer to Doctor Rosie. She notices strange people beaming at her and cannot explain why. The jump scares in this story will undoubtedly characterize it. 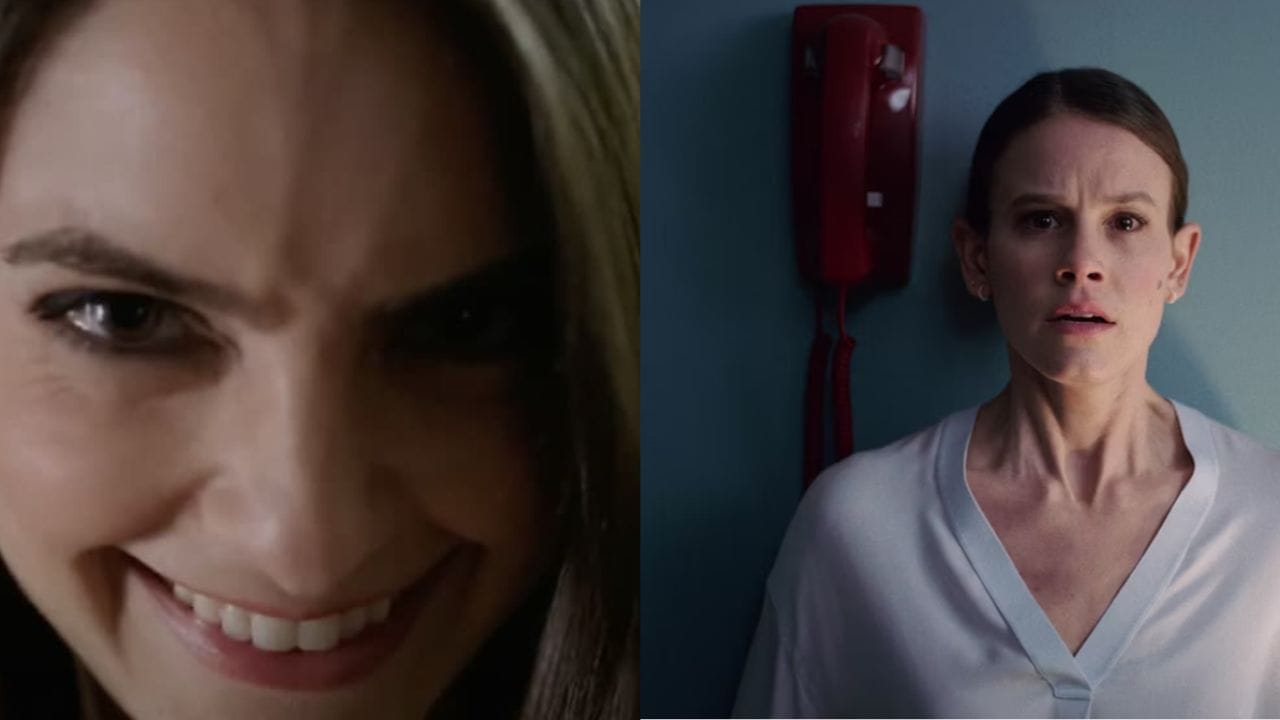 A smile will be released on May 26, 2022, according to a teaser clip released by Paramount on Twitter. The 8-second teaser depicts an unresponsive patient in what appears to be a hospital room. The man sits, seemingly stuck in time, with a strange grin. The teaser did more to raise anticipation than reveal anything about the film. On June 22, 2022, less than a month later, Paramount released the entire trailer. This 2:23-minute trailer provides some insight into the plot of the film. The first scene depicts a patient entering her doctor’s clinic, shaken by a series of unpleasant experiences. She tells Dr. Rose Cotter that she sees things that no one else does.

Parker Finn wrote and directed the film based on his 2020 short film Laura Hasn’t Slept. And now that Paramount has published the complete trailer for the film, it’s time to see if Smile will be a powerful horror smash in 2022. Sosie Bacon portrays Dr. Rose Cotter. Bacon made her debut as a 10-year-old in the 2005 film Loverboy, co-starring with her mother, Kyra Sedgwick. Her father, Kevin Bacon, directed the picture. She is particularly well-known for portraying Patricia Krenwinkel in Charlie Says, a biographical drama. She starred as Skye Miller in Netflix’s teen drama 13 Reasons Why.