The alarming level of gore in horror films can cause you to leap out of your seat or puke. If you’re reading this, you’re either a die-hard fan of the Horror genre or someone who is just getting into it. My search for decent horror animes led me to Hulu, where I discovered a handful that may give you shivers. If you’re anticipating tense horror animes from Hulu, you’ll be disappointed because it doesn’t have any. In this post, I’ll share a list of the Best Horror Anime on Hulu, including some of the best narratives and a decent number of terrifying moments. 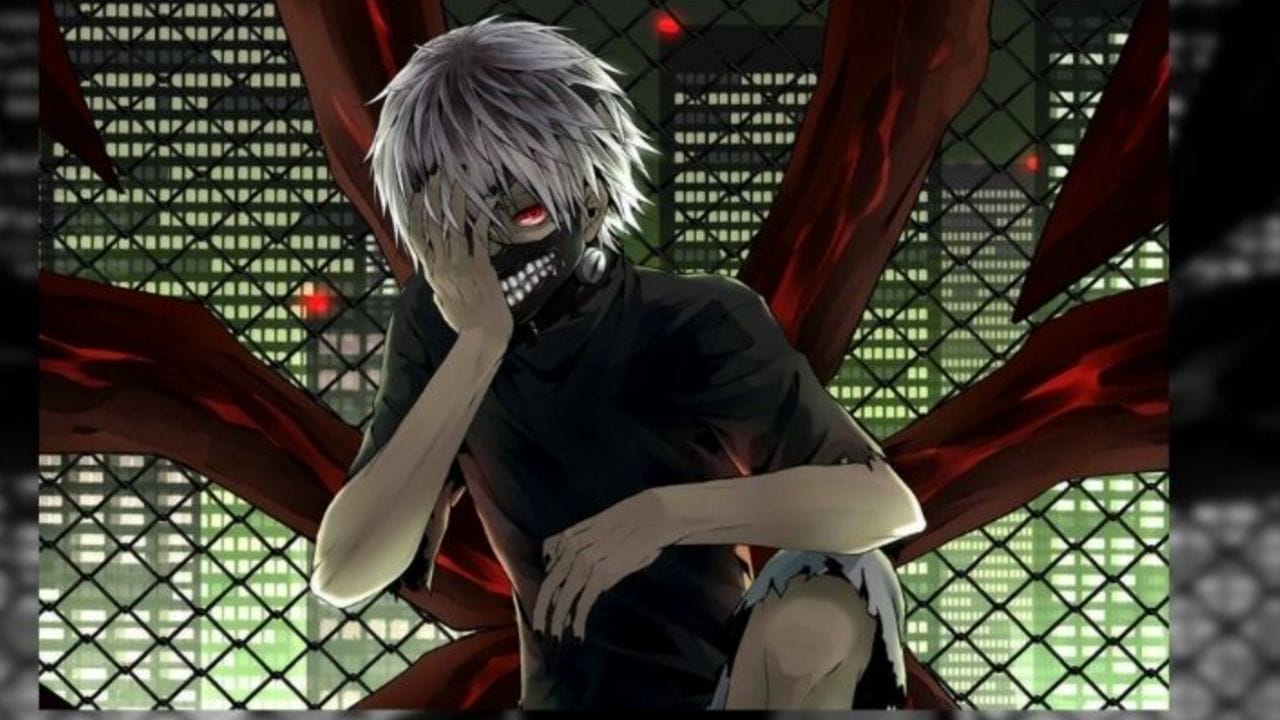 Tokyo Ghoul is, without a doubt, the most hyped-up anime available on Hulu. It combines people with ghouls in a terrifying setting. The core plot is compelling and progresses quickly through the episodes. It can sometimes become awful, so I recommend you avoid this anime if you can’t handle brutal scenes. Every day, Tokyo City announces a slew of strange deaths. Missing persons and murders are on the rise. The arrival of Ghouls in the city is the cause of this upheaval. Ghouls resemble humans in appearance and behavior, but they feed on human flesh to survive. The tale tells the shocking story of Ken Kaneki, a college student from Tokyo. 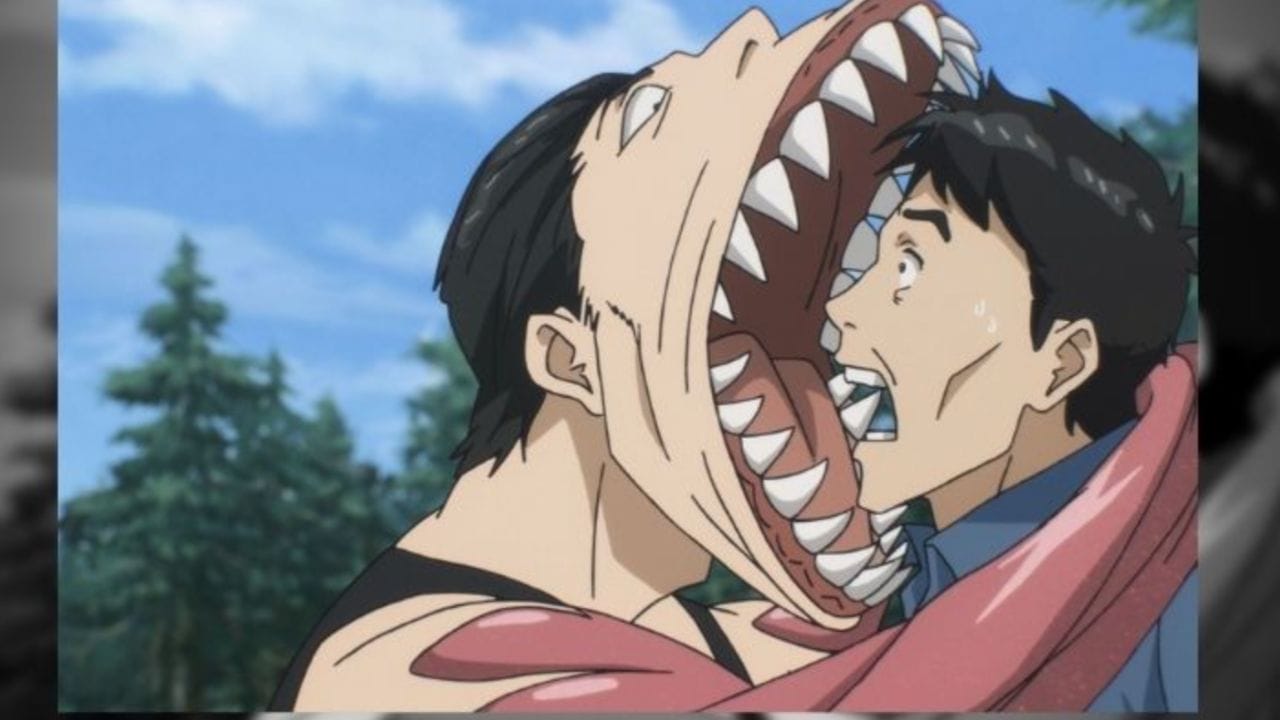 An anime like Parastye may not be frightening to many, but that doesn’t mean it can’t emotionally scar you for a while. And if you have a dull heart, you might enjoy this light horror anime on Hulu. Overall, it’s one of those animes you must watch since it’s that wonderful. An unexpected onslaught by alien parasites on Earth causes havoc. They target weak humans immediately by invading their brains and seizing control of their bodies. They can modify human bodies according to their will once they have complete control. When one of these parasites attacks Shinichi Izumi, it cannot take over Izumi’s brain and integrates itself into his right arm. 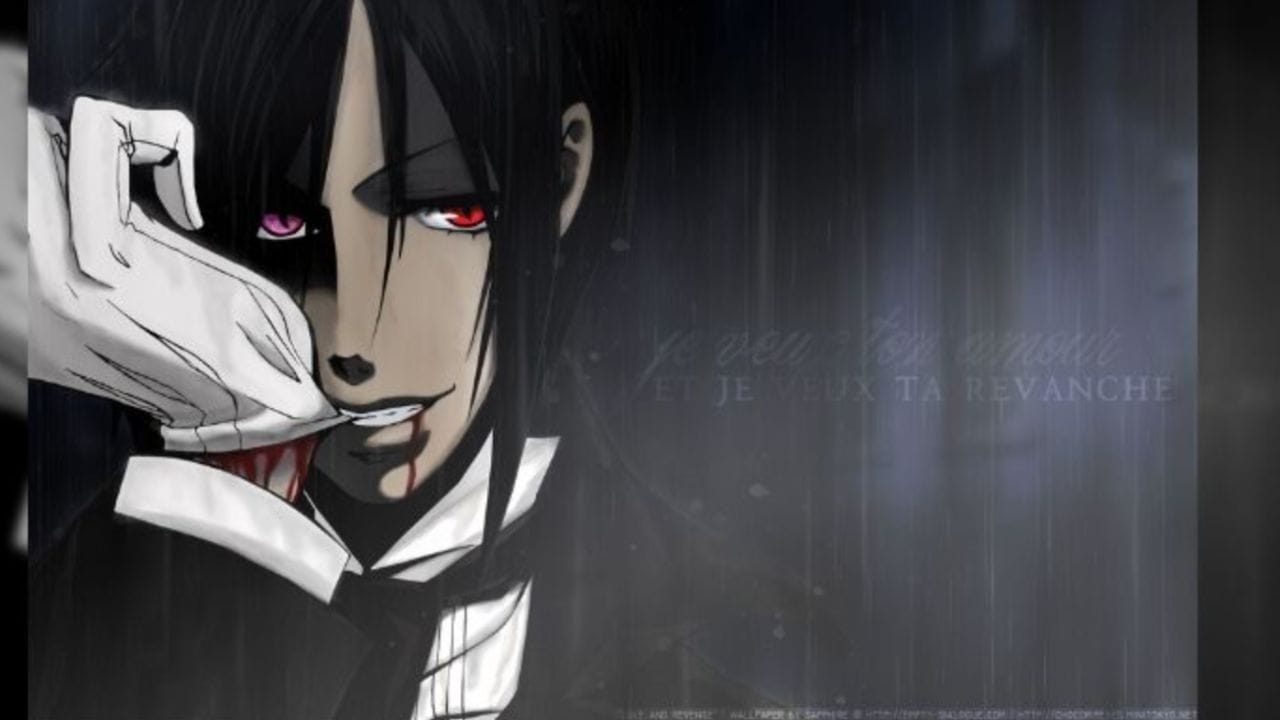 Black Butler is a reasonably dark anime cloaked in mystery and deception. Not frightening, but that’s to be expected from this collection of horror anime on Hulu. This show is going to strike you hard. It is an absolute treasure in the plot, music, characters, and deeply hidden cliches. On the other hand, Black Butler does not merely stick to the severe scheme and includes a little humor. Ciel came from a noble family and spent wonderful life until his parents were murdered on a property. He strikes with the devil in exchange for his soul, driven by vengeance. Sebastian, the demon, works as Ciel’s butler and defends him from the horrors beyond his villa. 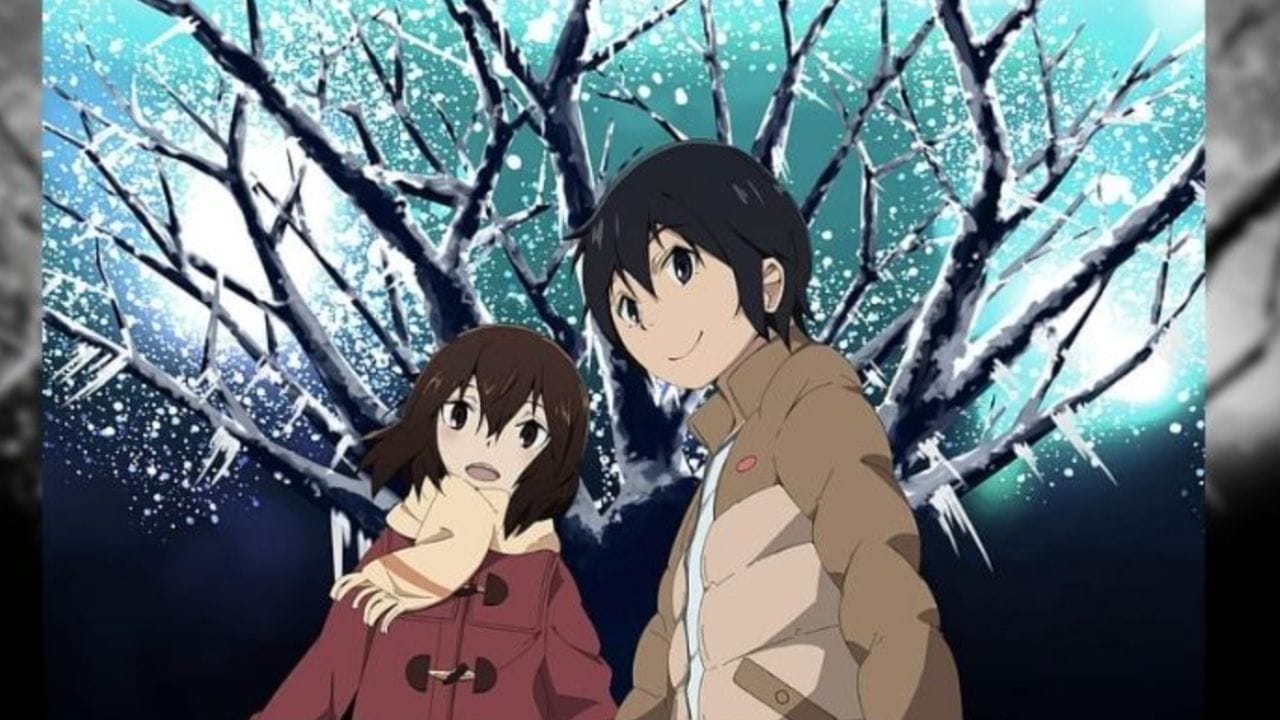 Erased is a psychological mystery anime that employs a dark theme to frighten its viewers—like most of the animes on this list of horror anime on Hulu, Erased is not a full-fledged horror drama. Satoru Fujinuma, a middle-aged man, gains the ability to travel back in time. When a close friend dies, he decides to utilize his power to investigate the mystery. He reminisces about his elementary school days. He suddenly recalls that his classmate Kayo was kidnapped about the same time. So he chooses to save her as well. 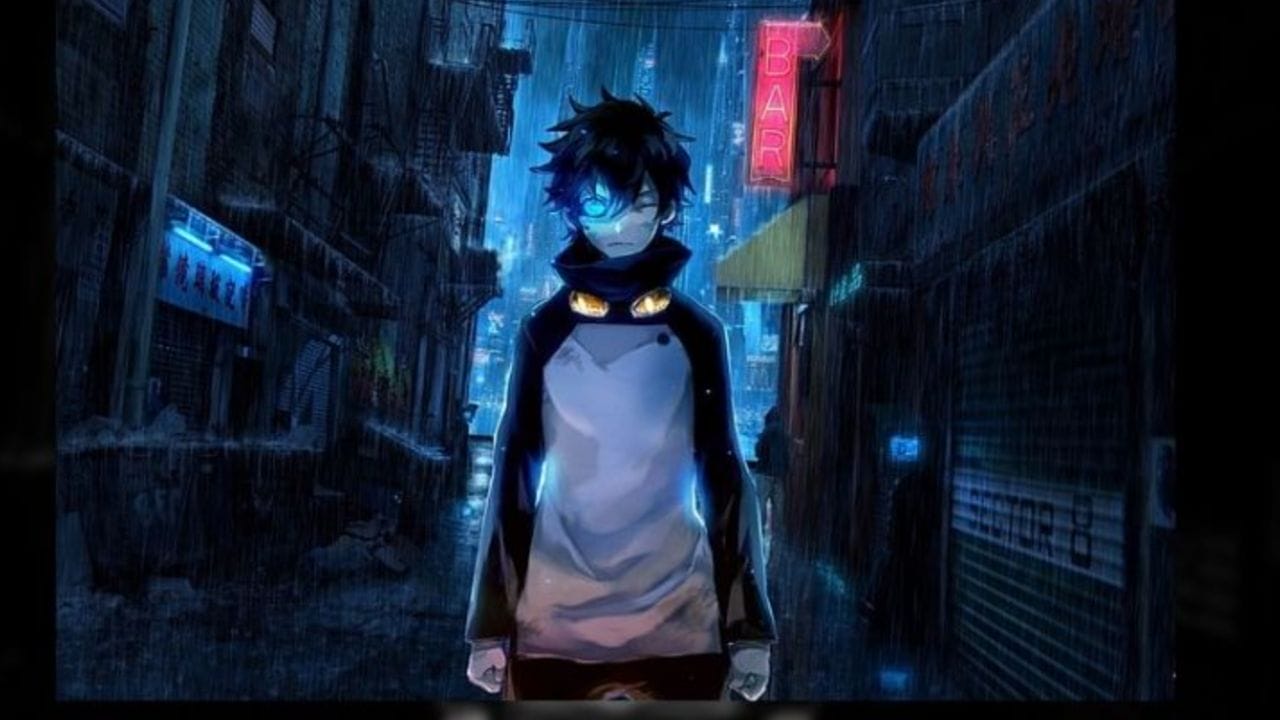 The suspenseful plot is supported by very intriguing twists that will make anyone worried and disturb their mental tranquility. It doesn’t belong in the horror category, yet it’s on this list because of the story’s spine-chilling chills. Okay, let me be clear. I’ve published hundreds of anime descriptions, reviews, and theories, but this anime may require an entire article to explain. This anime is presented in a disorganized manner. New Yorkers are trapped inside a turbulent bubble inhabited by frightening creatures from other universes. It revolves around a protagonist who is going through an existential crisis. Each side character has a complicated backstory, which contributes to the story’s intricacy.

There are classics and real stinkers with spooky TV episodes and movies, and the same can be said of anime. Fortunately, horror is a subject in which the medium thrives. We have some exciting news if you have a Hulu membership and enjoy supernatural anime! Hulu presently has a tonne of good supernatural anime streaming, and we’ll rank them based on your votes. Currently, there are over 25 different spooky anime on Hulu, so you have plenty of options. Yu Yu Hakusho is a superb drama anime you should not miss if you enjoy classic anime.