LeBron James of the Los Angeles Lakers and Canadian rapper Drake are in hot trouble for allegedly stealing the intellectual property rights to the hockey documentary “The Black Ice.” Billy Hunter, the former chairman of the NBA Players Association and ex-federal prosecutor, filed the complaint, seeking a part of the documentary’s proceeds and $10 million in damages. LeBron James of the Los Angeles Lakers and Drake of “God’s Plan” is facing a $10 million intellectual property infringement lawsuit over the upcoming hockey documentary “The Black Ice,” which is based on the novel of the same name. Billy Hunter filed the complaint, and former NBA Players Association president and former federal prosecutor filed the complaint.

Who has filed a lawsuit against LeBron James and Drake? 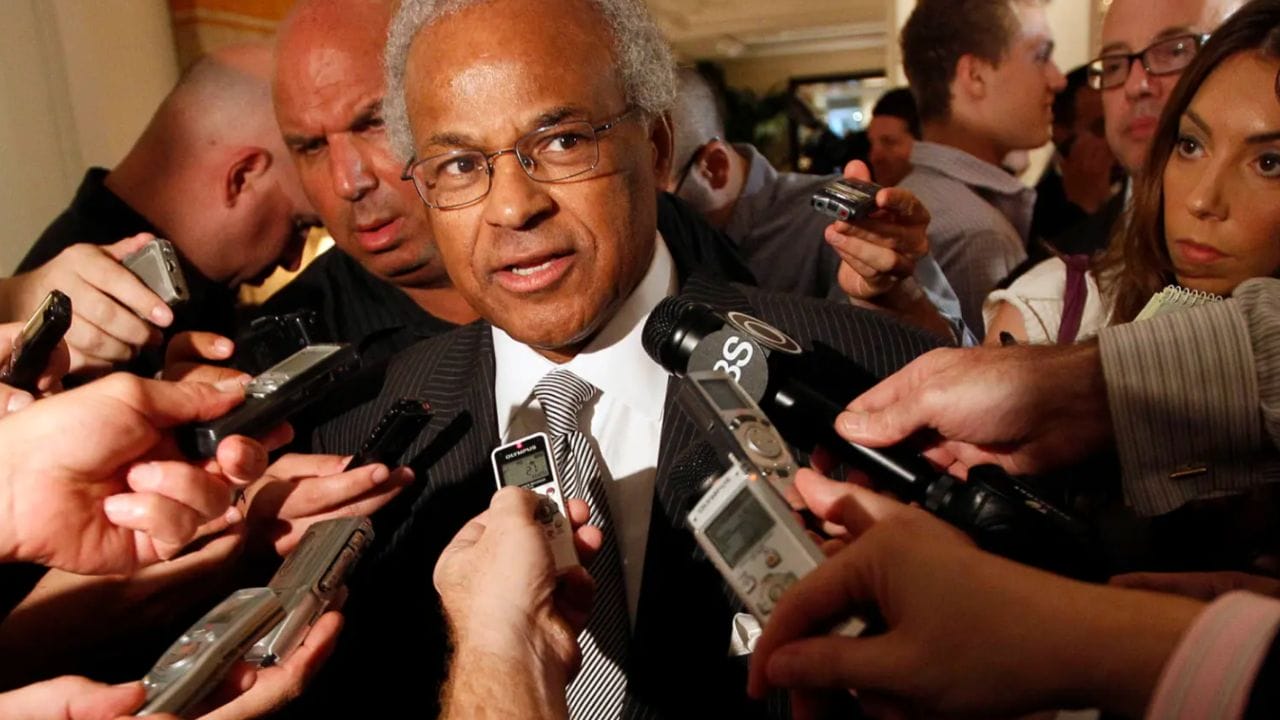 According to the Washington Post, former NBA Players Association president and former federal prosecutor Billy Hunter wants a piece of the documentary and $10 million for the legal rights to produce “any film about the Colored Hockey League.” “While the defendants LeBron, Drake, and Maverick are worldwide known and renowned in their respective industries of basketball and music, this does not give them the right to steal another’s intellectual property,” Billy Hunter’s lawsuit states. Hunter accuses LeBron James, Drake, and their entertainment businesses of failing to include him in the contract with the authors of “Black Ice”.

Who else is named in the lawsuit? 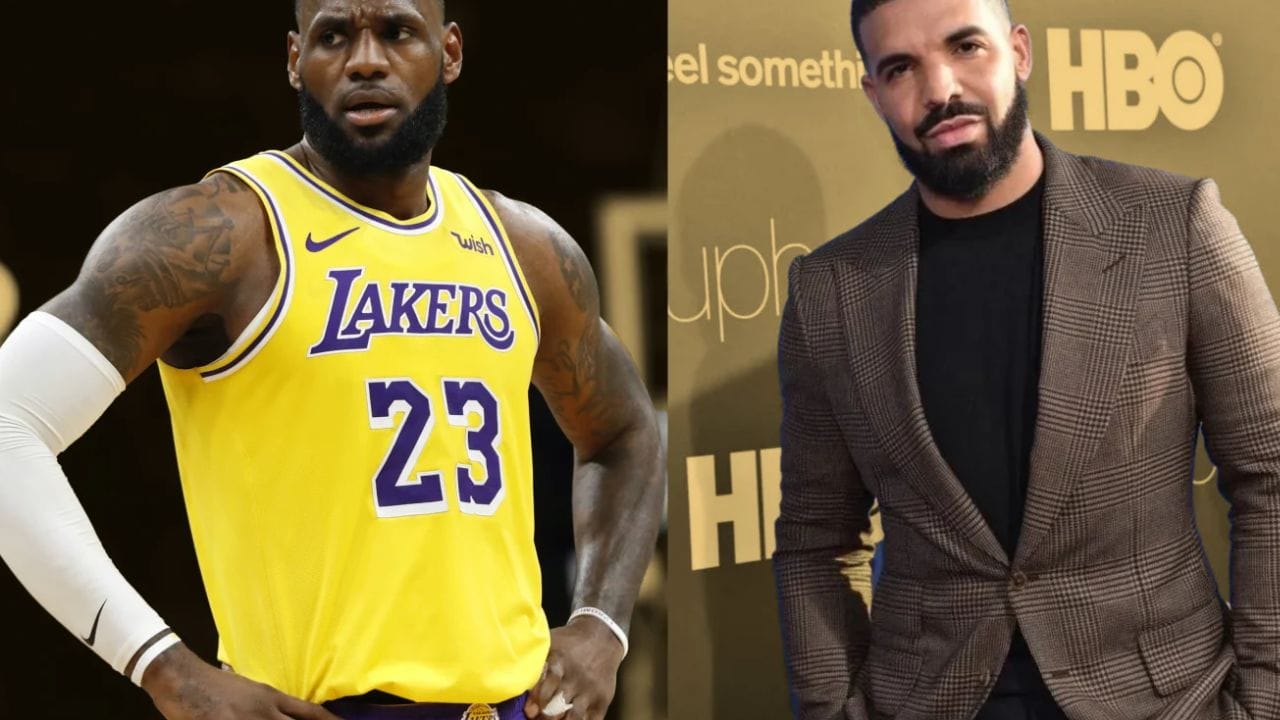 They were all taking chances with intellectual property: 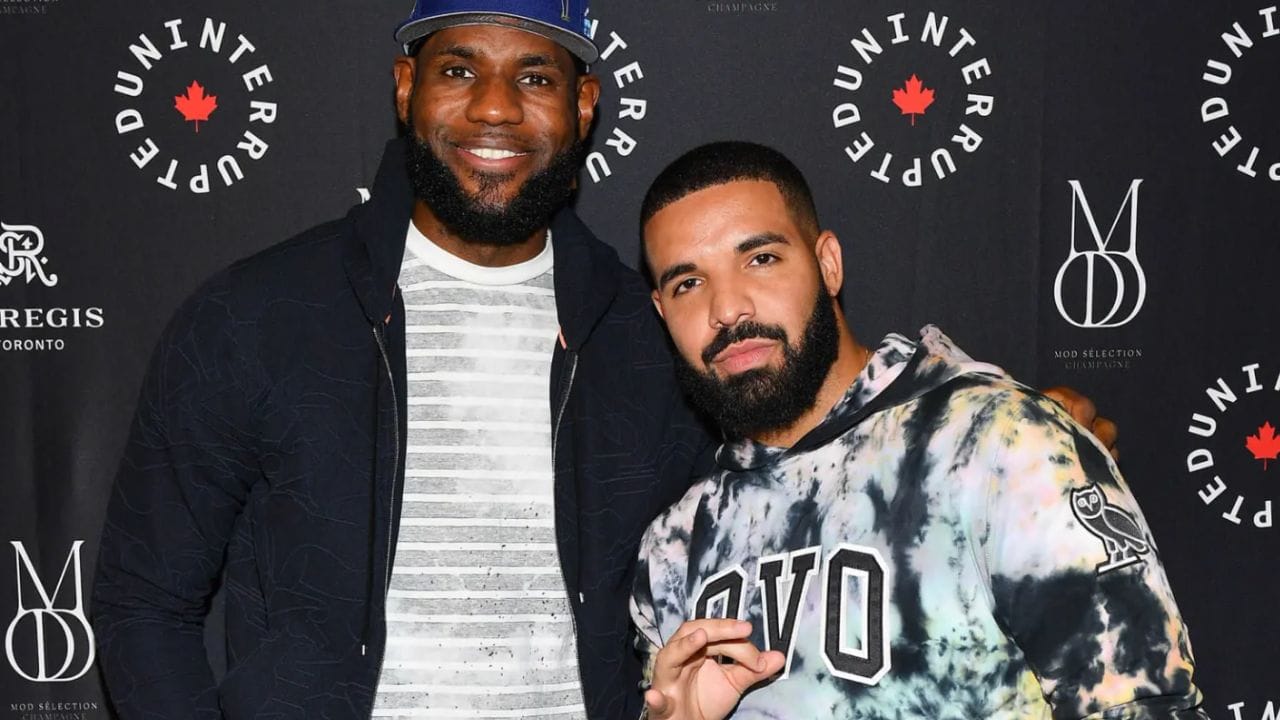 According to the article, Hunter paid the book’s authors $265,000 for the film rights and is seeking a portion of the movie’s profits and the $10 million in intellectual rights. Both of LeBron’s entertainment firms, The Springhill Company and Uninterrupted Canada, are also named in the lawsuits, as is Dreamcrew Entertainment, owned by Drake and Future. Hunter also stated that they all gambled because they expected property rights to be litigated, which was not the case. Oscar-nominated filmmaker Hubert Davis directs the film, which will be shown at the Toronto International Film Festival on September 10th.

Will LeBron James and Drake Take the Court? 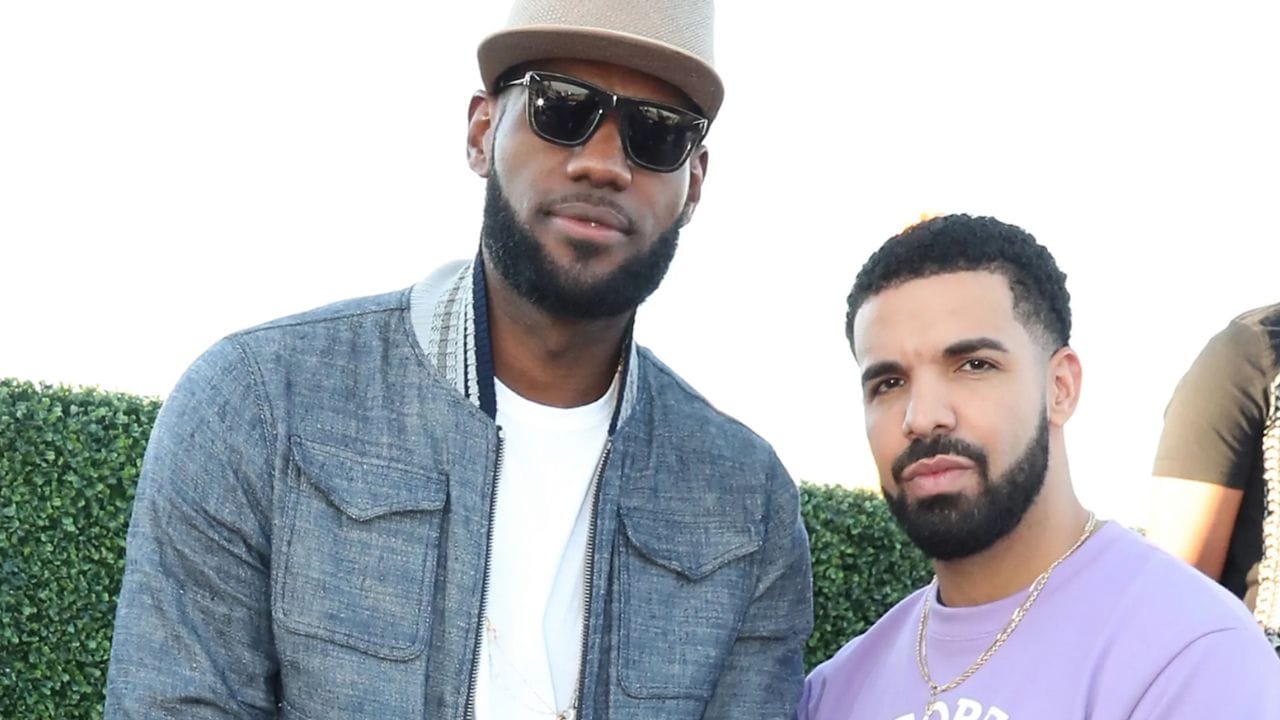 It is tough to predict the ramifications of this case for both guys. If Hunter has a solid chance, there is a good likelihood that this issue will go to court, compelling LeBron and Drake to participate in all legal actions to settle the matter. A settlement between the plaintiff and the two defendants, LeBron and Drake, seems more likely. Given their busy schedules, this circumstance would significantly annoy both. Therefore, they will try to get beyond it as quickly as possible. 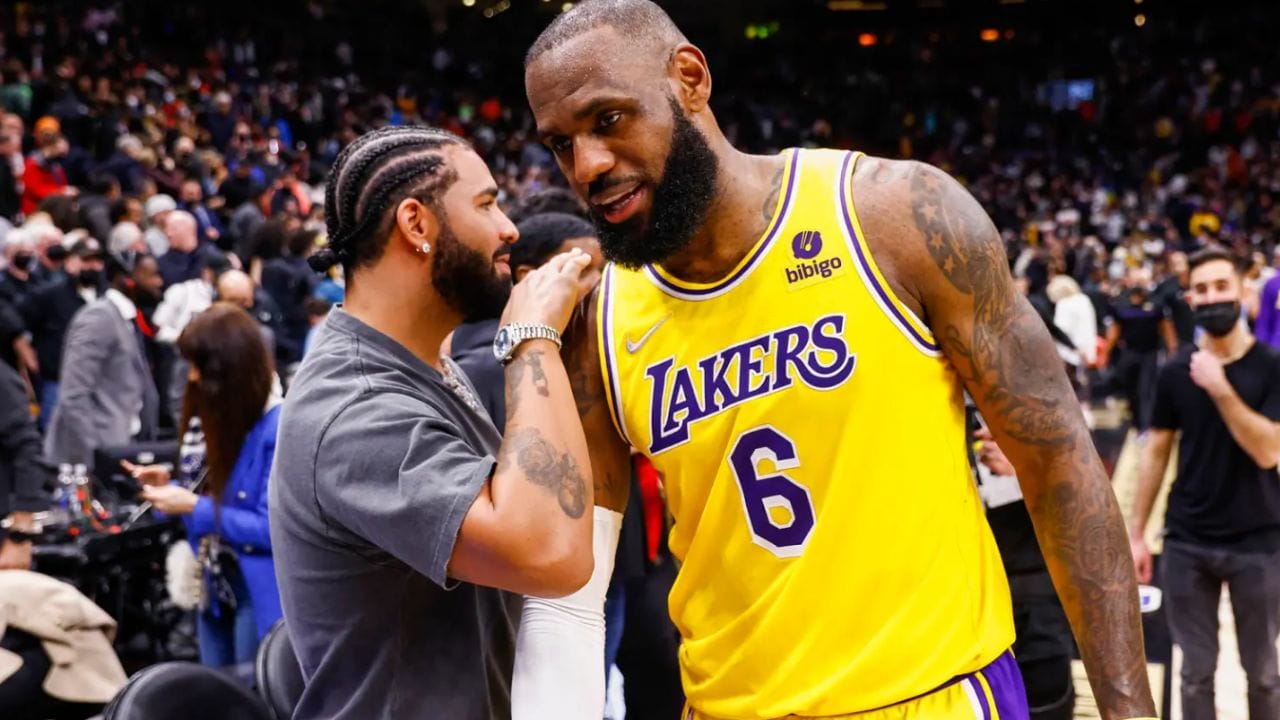 LeBron James and his production business, SpringHill Company, have been on a roll with notable sports-related films. Their most recent release was the Adam Sandler-starring Hustle,’ a rags-to-riches story about someone breaking into the NBA. One of their upcoming projects is an ice hockey film, which rapper Drake will also co-produce. However, the pair have encountered a major stumbling block in their efforts to complete the movie, as the Executive has sued LeBron, alleging that he is the only one with the rights to produce a film on the Colored Hockey League, which ‘Black Ice’ intends to explore.

Former NBA players union boss Billy Hunter filed the case against LeBron, Drake, and Future in the name of Black Ice, a film/documentary about a segregated hockey league for black players in Canada and systematic racism in the sport. According to the New York Post, Hunter has exclusive rights to the film based on a book. He negotiated with the book’s author ahead of time, allowing him to retain the rights to any movie based on the described hockey league. Hunter’s attorney Larry Hutcher stated in a statement about the complaint that while Drake and LeBron are respected figures in their areas, they should have known better when stealing another person’s intellectual property.