Free two-day shipping is excellent, but the actual draw of an Amazon Prime membership for movie fans is the programming available through the company’s streaming service, Prime Video. Anyone with Prime membership can access many movies and TV shows, some of which are unavailable anywhere else. And, in terms of thrillers, Prime has an outstanding collection that grows better almost every month. You can watch everything from crime capers to classic tales of psychological suspense or discover something new and strange that you’ve never heard of before – dark and unsettling material. Whether you’re a thriller veteran or just starting, there’s something for everyone. 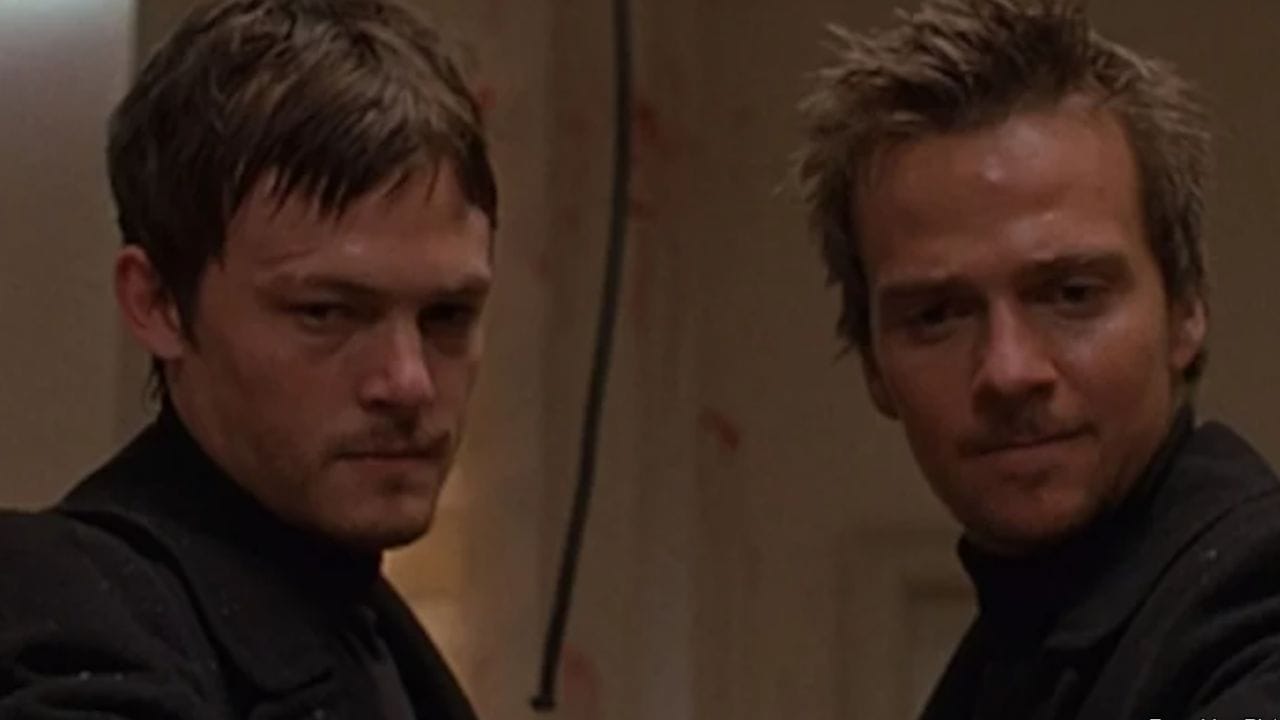 “The Boondock Saints” lived up to the initial expectations surrounding its clever script, but it took a circuitous route to get there. Its success appears to be unexpected by anybody concerned. Critics loathed it when it first came out, presumably because it was fraught with controversy and studio politics and was only shown in a few places. Nonetheless, the picture generated a sizable amount of money in DVD sales and has become a cult classic among moviegoers. It also offers a captivating tale that mixes themes of family and justice as a set of twin brothers become vigilantes and attack Russian mobsters while evading an FBI agent’s relentless pursuit.

The Ghost and the Darkness: 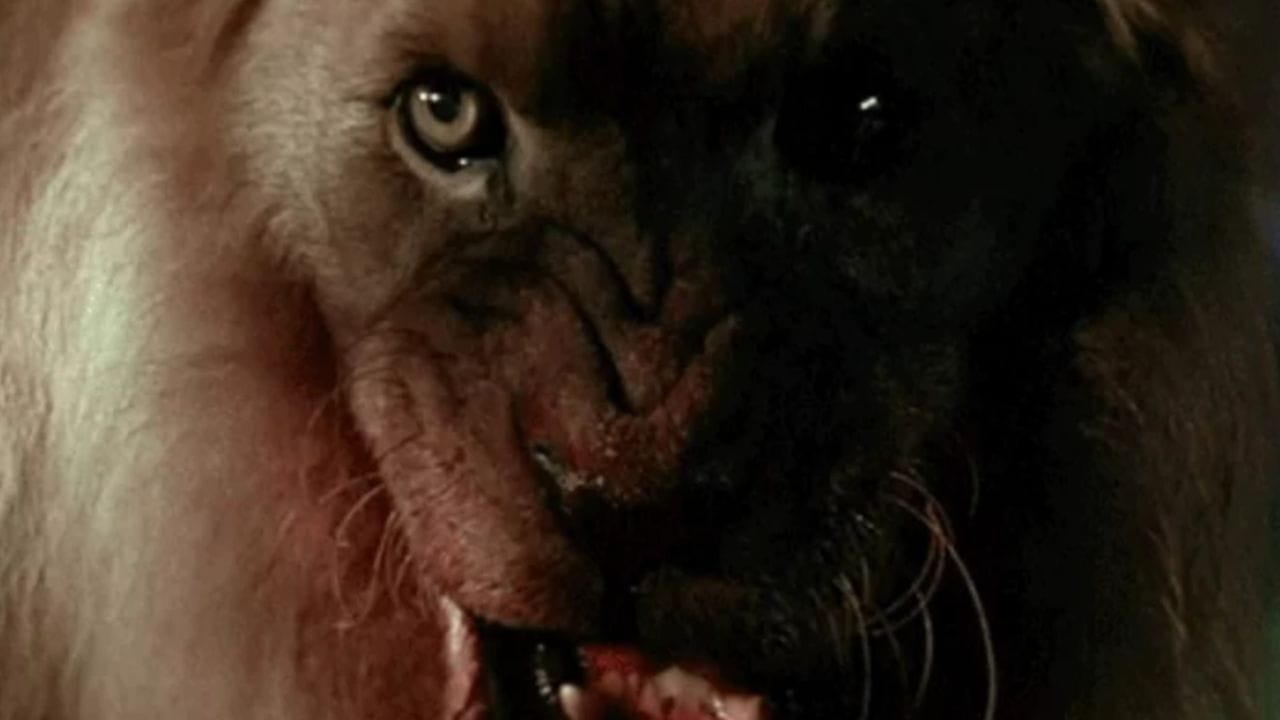 We instinctively understand that we are not as safe in the woods as at home. But that’s only because predators in the wild have different motives than we do. They may eat humans if they are threatened or hungry. At least, that’s what we’d like to believe until we see cult classics like “The Ghost and The Darkness,” which recounts the true-life story of a vicious, almost supernaturally motivated pair of lions in Kenya that torment a group of construction workers and kill simply to kill.

The Silence of the Lambs: 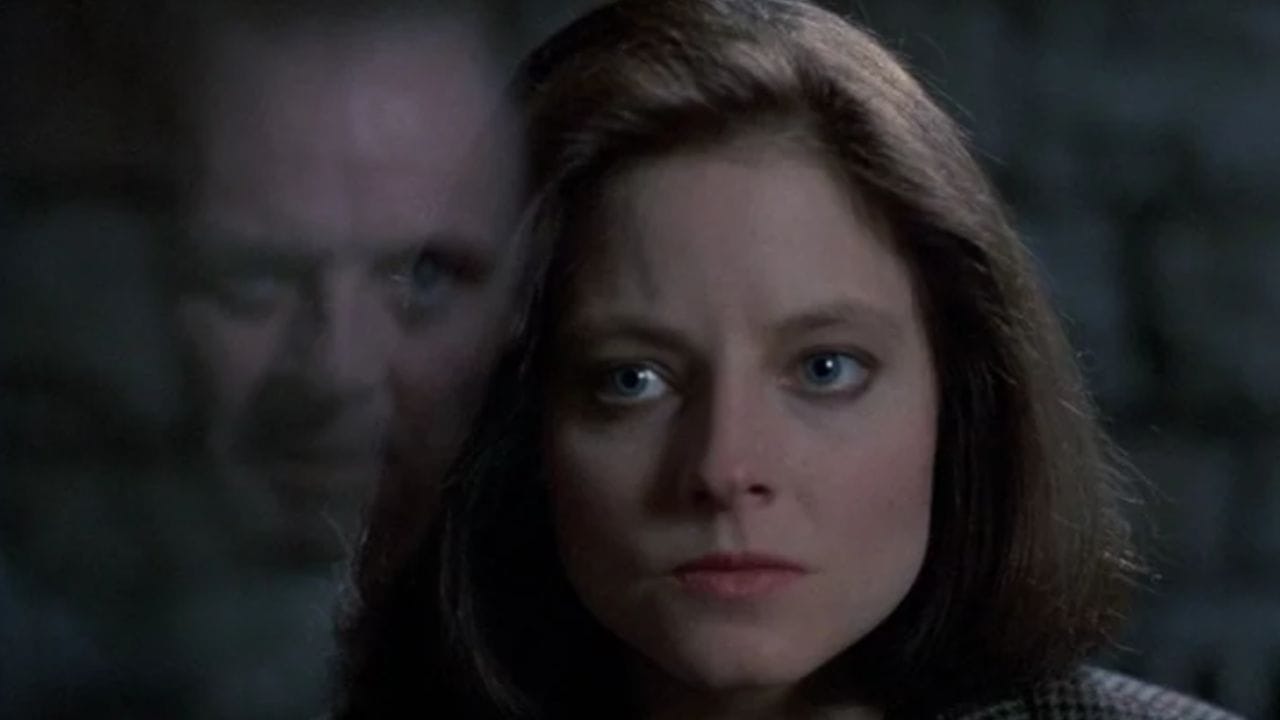 “The Silence of the Lambs,” a few films to win best picture, director, actor, actress, and adapted screenplay at the Academy Awards, remains one of the greatest psychological thrillers ever filmed. It’s the story of a rookie FBI agent who tries to find a serial murderer by interviewing a killer in prison, and it’s anchored by fantastic performances from both Jodie Foster and Anthony Hopkins. It’s driven by Jonathan Demme’s crisp directing. It was one of the first outstanding films of the 1990s, and it still is. 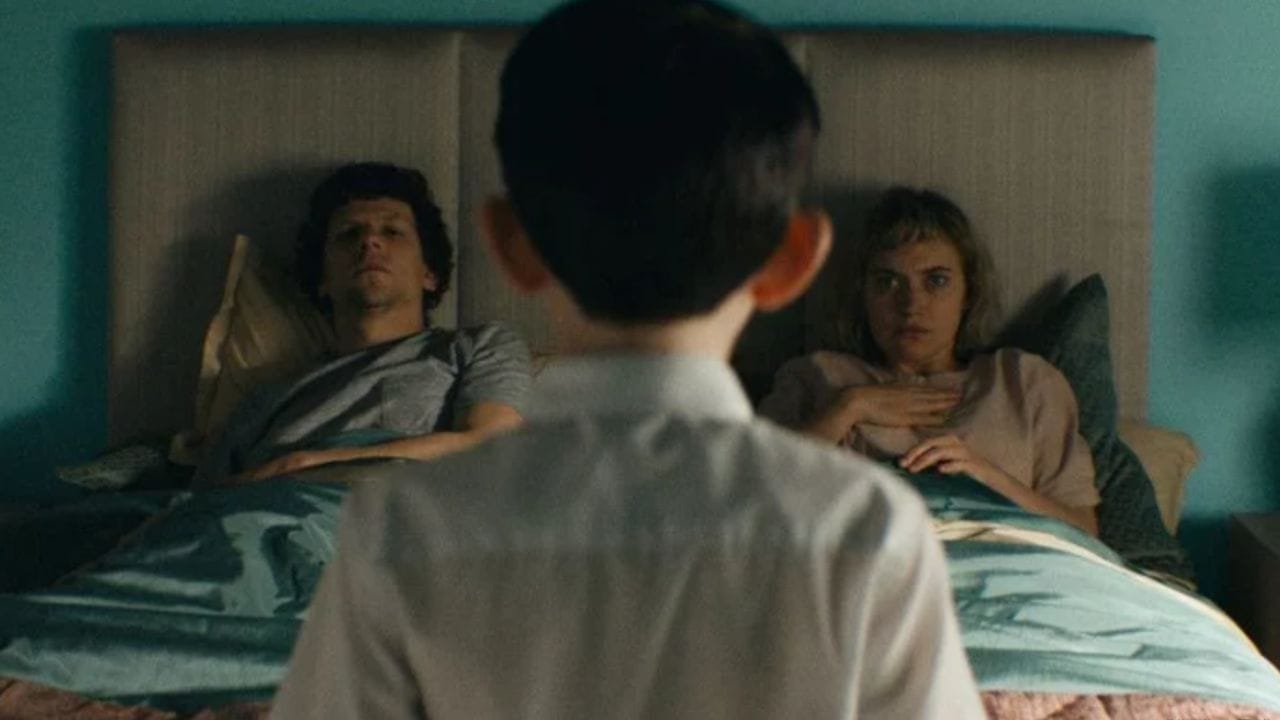 There’s a delicate line between exhilarating and downright uncomfortable, and “Vivarium” simply jumps that line. The film takes the intrinsic urge of the restless soul to escape the mundane suburban life and amplifies it to the point where you get cabin fever just watching it. In terms of plot, young lovers Tom and Gemma are looking for a home, but when they visit a cookie-cutter subdivision, they find themselves trapped. Things get even creepier when a “child” appears on their doorstep with orders to release them if they care for the boy—seeing a couple confined in an infinite subdivision of identical dwellings forced them to raise a humanoid monster as their child.

We need To Talk About Kevin: 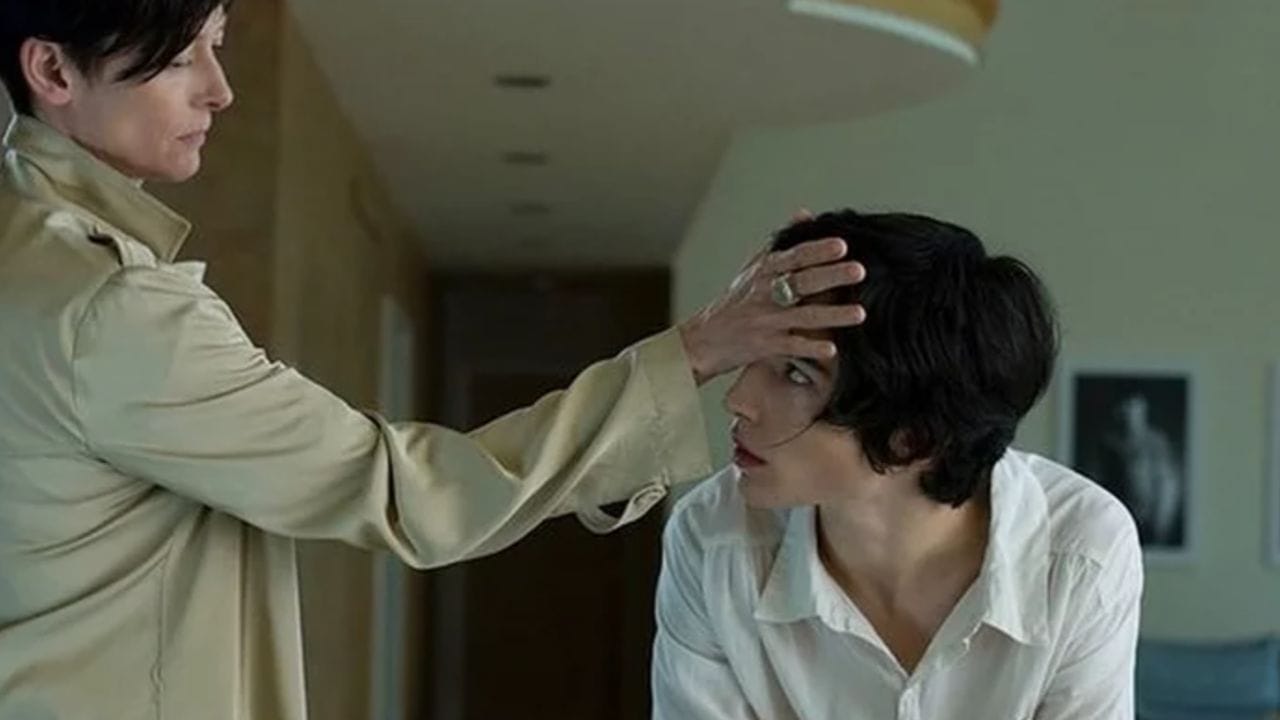 Why don’t the parents in this movie just do what the title demands? Why don’t they simply discuss Kevin? Albeit, the story would almost indeed have been less exciting. As it now stands, this is a slow-burning journey into psychopathy and familial dysfunction, portrayed through a beautiful lens of suburban life broken by an unthinkable catastrophe. It’s so unfathomable that it and the nefarious processes that lead to it can only be disclosed piece ominously by piece as the film progresses through the lens of a mother’s troubled connection with her extremely disturbed son.

We know Halloween is still more than a month away, but Amazon Prime Video has released many fantastic horror films to get you in the mood. Amazon Prime is a teeming streaming treasure trove of some of the most unusual, beautiful, and underappreciated cinema of the last 80 years. Yet, decent picks can feel virtually impossible to sift through the sometimes overwhelming overflow of strangely bad titles hidden in Prime’s depths. Not to mention the service’s habit of dropping titles unexpectedly to have them return under a different link just as abruptly. Who is going to keep track of all of this?