David Cronenberg has returned to his old ways. Crimes of the Future, David Cronenberg’s latest film, has enthralled audiences. The film contains several dynamic elements that are both enjoyable and unusual. The story shifts back to science fiction. For the first time in two decades, Cronenberg has made a film like this. It blends his squishy body horror with an extravagant retro-futuristic aesthetic. Here, we will explain the ending of “Crimes of the Future” and much more about the film. The trailer’s tagline is “surgery is the new sex,” but the results are less terrifying and more pleasurable than they appear.

About the Film: Crimes of the Future 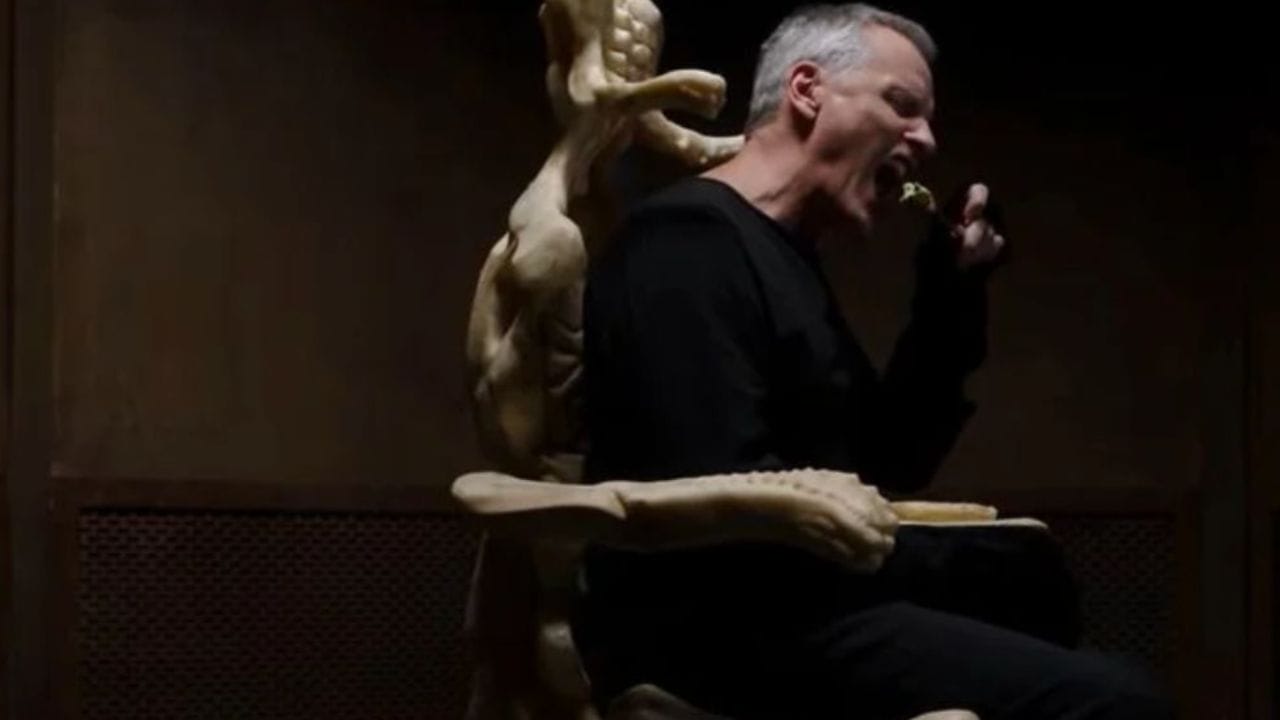 A well-known artist, Saul Tenser, has embraced this new state, sprouting new and unexpected organs in his body alongside his partner, caprice. Tenser’s focus has switched to removing these organs and creating a spectacle for his devoted fans to see in the real-time theatre. The film depicts the human race’ adaption to a synthetic world. As a result of these adaptations, the body undergoes new transformations and mutations. Tenser is admired for his remarkable ability to generate new internal organs. Caprice extracts these in live performances by touching a controller that looks like a deep-sea isopod ate a Milton Bradley Simon game and utilizing a bizarre surgery machine made of bones. 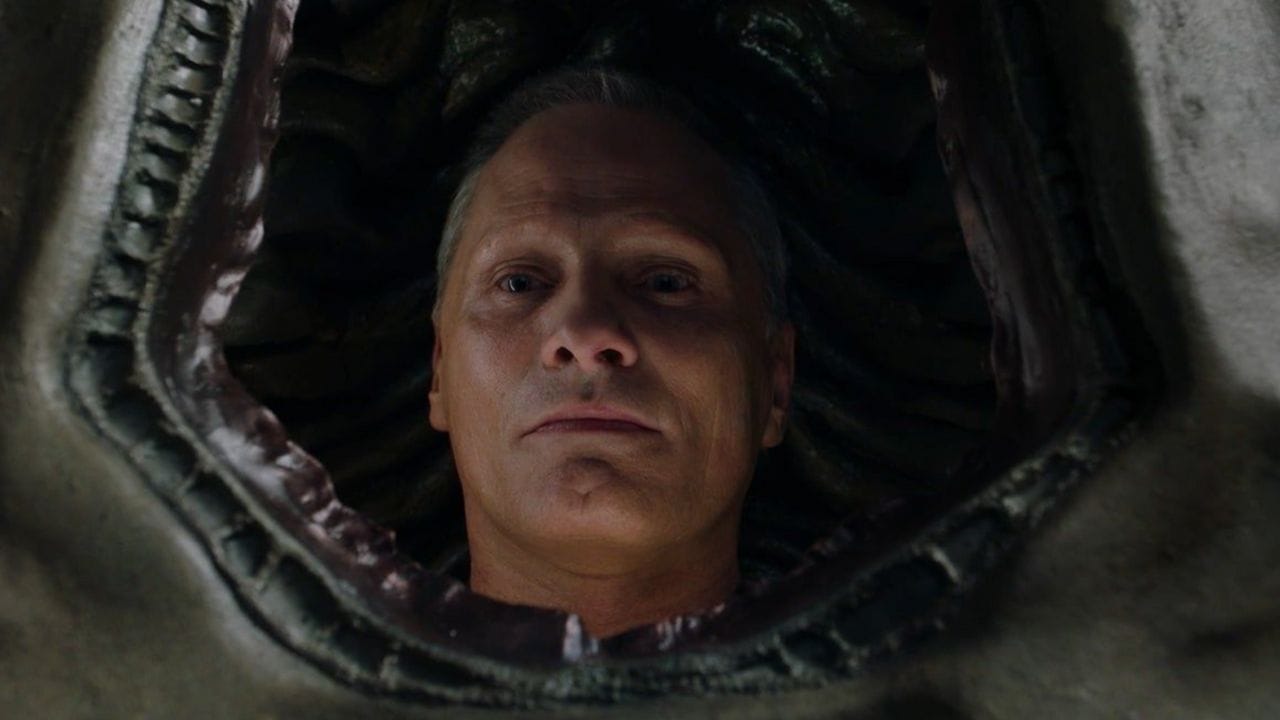 Significant developments in biotechnology led to the invention of machines and computers that can directly interact with and control bodily functions at an undefined future period, which has now become the standard. Simultaneously, humanity has undergone a variety of biological modifications of unknown origin. The absence of physical pain and infectious disease is the most significant of these changes for most humans. However, other humans endure more dramatic alterations to their physiology. Brecken, an eight-year-old boy, has the intrinsic ability to absorb and digest plastics as food. Brecken’s mother convinced that he is monstrous, smothers him with a pillow, leaving his corpse to be discovered by her ex-husband Lang.

Crimes of the Future Ending Plot: 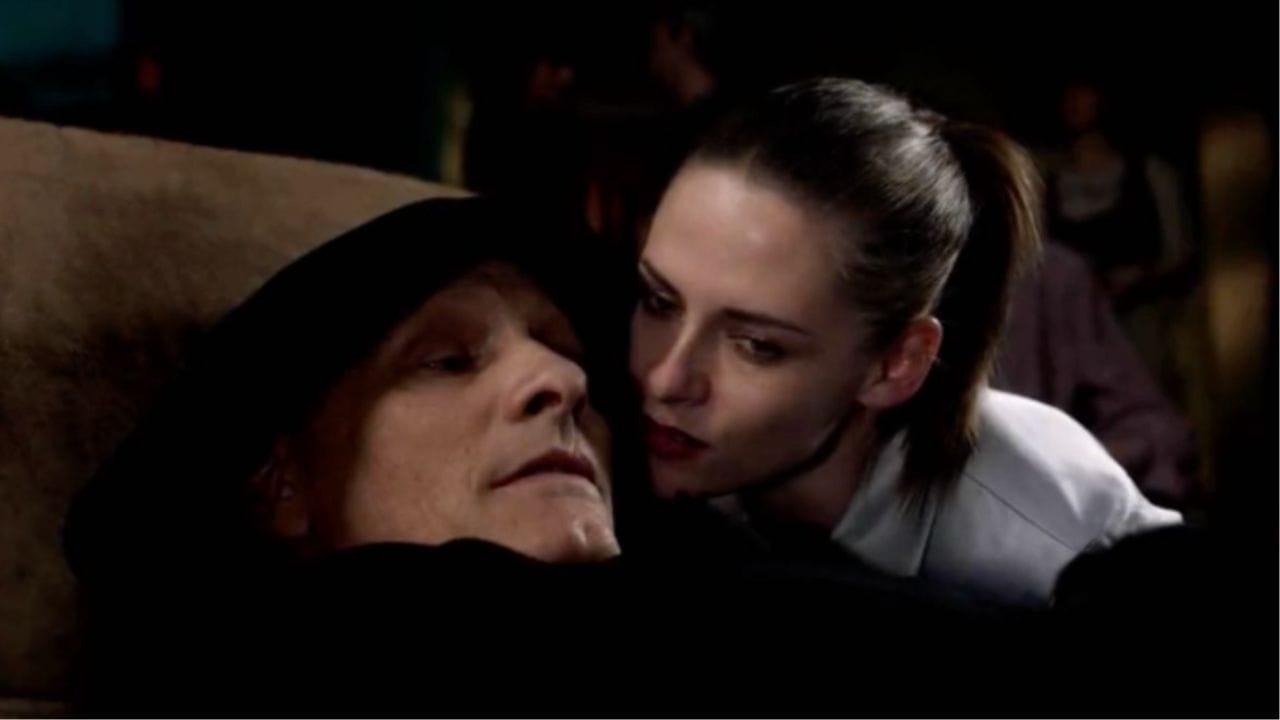 Saul has odd organs that sprout independently, but he always cuts them down. Because he believes a non-functional organ causes cancer. On the other hand, people around him regard this as the body organically evolving and believe that what Saul is doing artificially prevents natural evolution. His father wants to perform an autopsy to show the rest of the world this is possible. When surgeons finally do surgery on him, the insides of his organs appear strange. They’re splattered with bizarre graffiti. When his father witnesses this, he bursts into tears. Saul talks to his police contact, who looks to be informing the authorities. He also spoke with his point of contact for assistance about the matter.

Crimes of the Future Ending Explained: 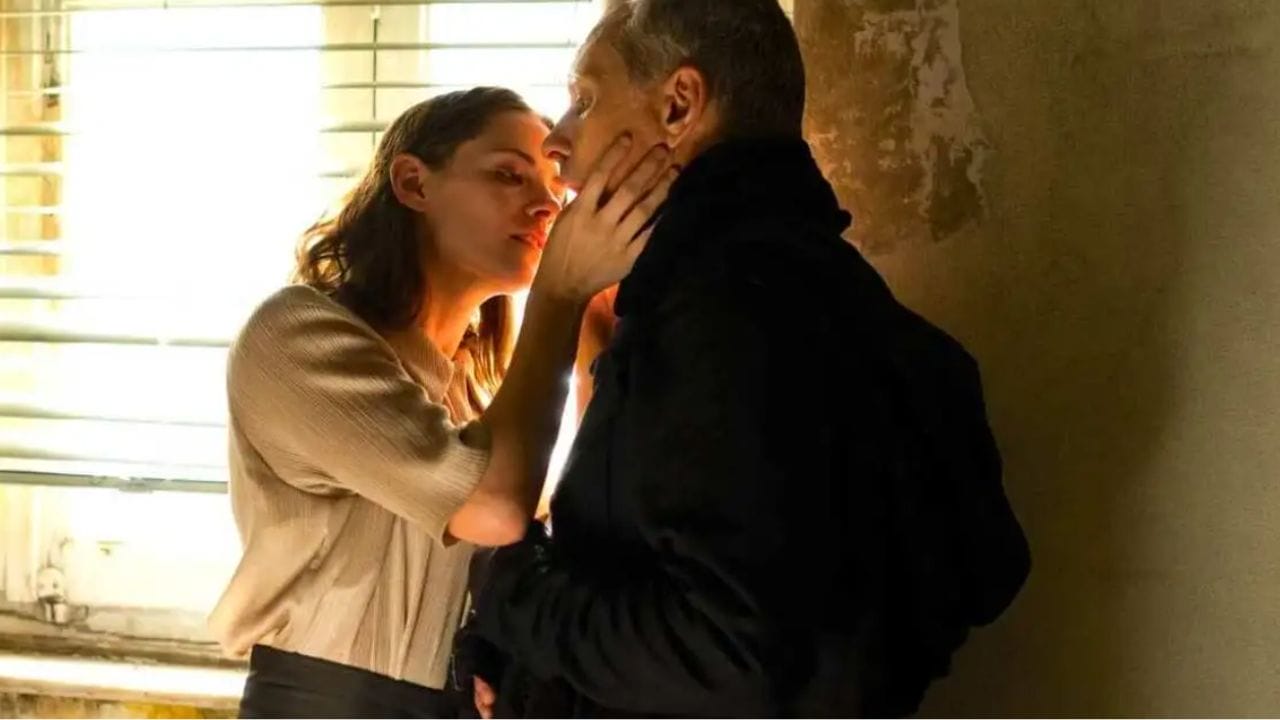 Caprice is having a terrifying nightmare. She is scared. She discovers Saul napping on the ground outside of his chair. She approaches him, and they talk for a long time. He wonders what he is dreaming about. He claims he had a dream in which his father performed a family autopsy. He claims that they were both in charge of everything in the invention. Following that, they kiss. Caprice then grabs the camera and a purple plastic bar. His face changes to one of ecstasy. He has finally admitted that he will be eating plastic. Caprice finally goes down on her knees, unzips the fly running across Saul’s stomach, and does something.

What do the Crimes of the Future Sudden End Mean and Symbolize? 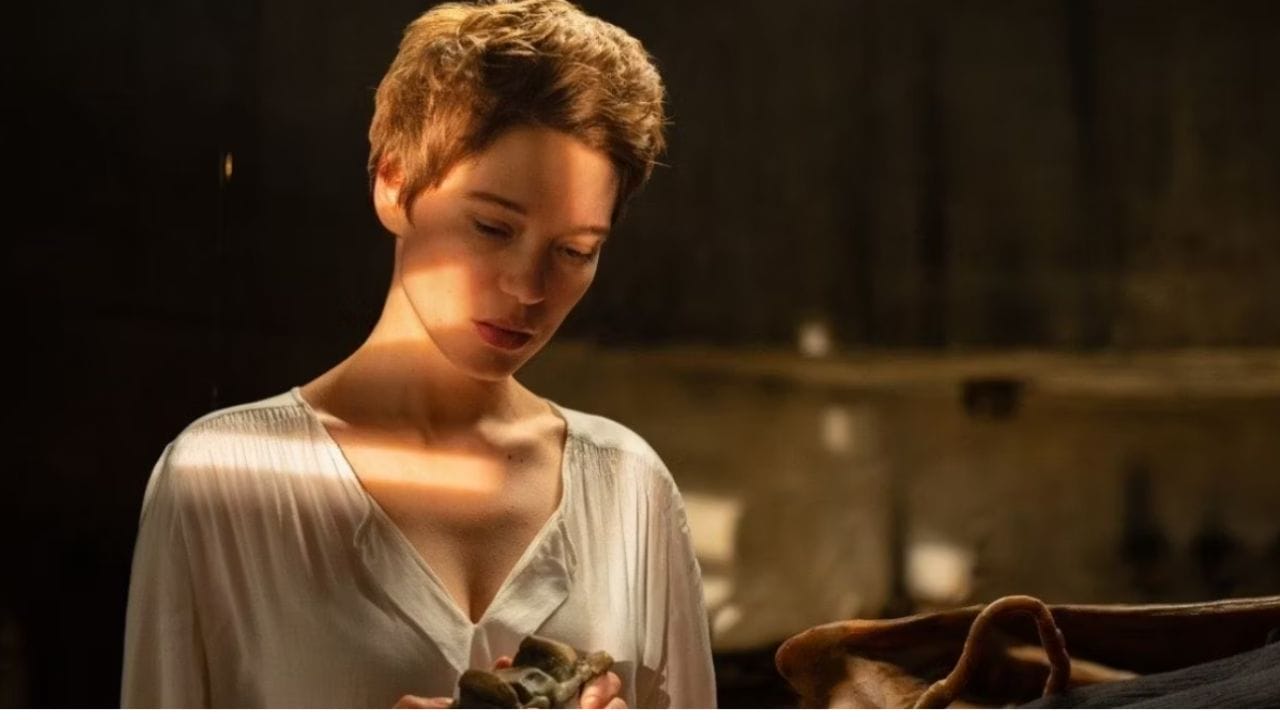 As we see early in the film, Breckin can eat almost anything and digest it. His mother, horrified by his eating habits, murders him in his sleep and then summons his father to get his body. Knowing what we know from the preceding parts, he appears to have had a similar condition to Saul. Given that Breckin was able to consume plastics and other unusual objects as food and survive, Saul decides to eat a plastic chocolate bar in the last scene.

Timlin and Whippet are introduced early on as officers from the National Organ Registry, a department involved in preserving records of newly discovered organs, assisting the government in averting another wave of evolution-gone-wrong. Their appearance on TV is exceptionally amusing; for them, the border between legal and unlawful is frequently blurred, and even the verdict appears to go against their nature. However, after watching Caprice’s gut Tenser in public using a customized version of an autopsy device, the eccentric Timlin develops a burning infatuation with him.