Several wonderful romance and slice-of-life anime blew our minds in the spring and summer of 2021. It was long overdue for an anime adaptation of Komi Can’t Communicate, and we finally got our wish earlier this year. The manga has been running since 2016, telling an exciting and endearing story about high school students. The release date for Komi Can’t Communicate has been announced, and are we excited about the show? If you aren’t, you should feel the hype and catch up quickly because this will be a series.

About the Anime: Komi Can’t Communicate 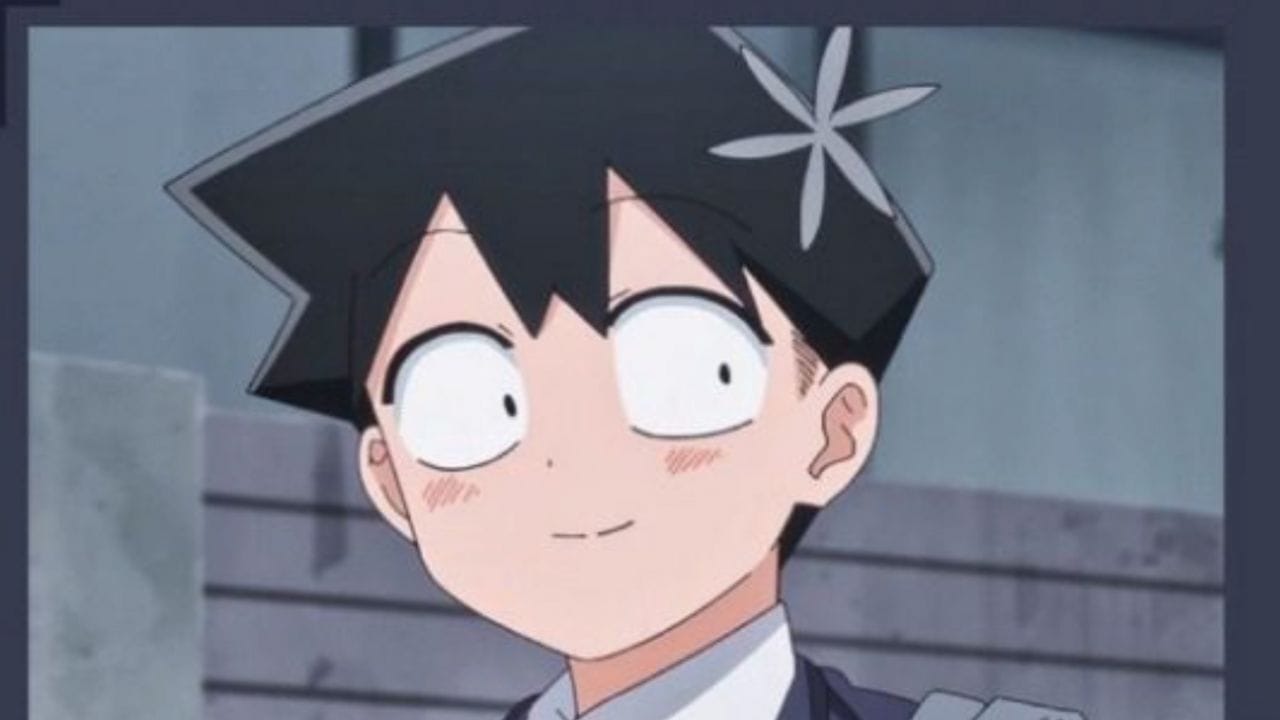 Komi Can’t Communicate has a sweet and sometimes comedic coming-of-age theme. Shogakukan published the source manga written and illustrated by Tomohito Oda. From May 18, 2016, to the present, it has been serialized in the Weekly Shonen Sunday. Two years after its release, the manga had already sold 2 million copies. Komi Can’t Communicate manga has sold approximately 5.2 million copies, according to the most recent count (launched in January 2021). So it’s not difficult to imagine how popular the manga was. 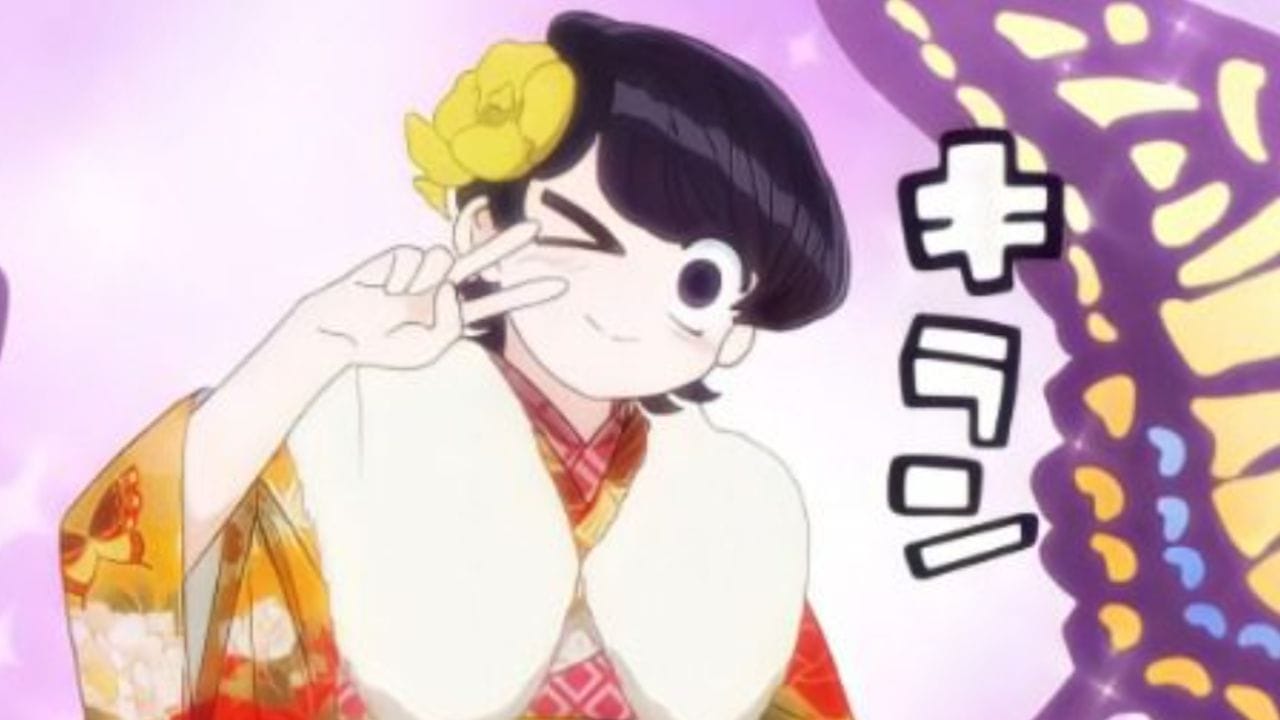 Shouko Komi transfers to Itan Private High School and makes an immediate impression. Everyone is taken aback by her cold gaze and elegance. As she grows in popularity, more and more people are too afraid to approach her or learn more about her. However, Hirohito Tadano is the only one who makes an effort. He remembers a shocking fact about the lovely Komi: she suffers from social anxiety and cannot communicate with anyone. Hirohito is finally able to learn a little about her after several attempts. 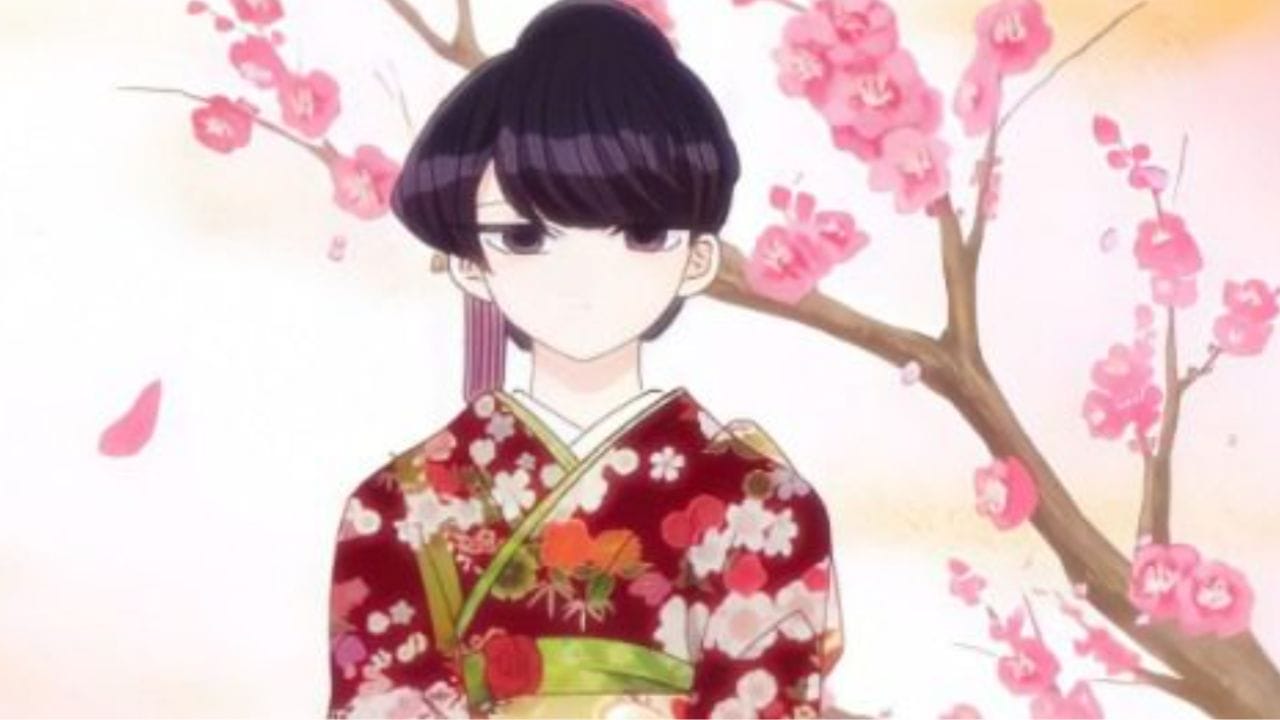 On May 11, 2021, an anime adaptation of the popular Komi Can’t Communicate manga was announced. Studio OLM will create the animation. On August 17, it was revealed that Komi Can’t Communicate will be released on October 6, 2021. The anime has not yet been licensed for international broadcast, but it will be shown on Tokyo TV. The trailer teases fans with more visuals from the show. The first trailer was posted to YouTube three months ago. On August 17, 2021, a second anime trailer was released, receiving positive reviews and increased hype. 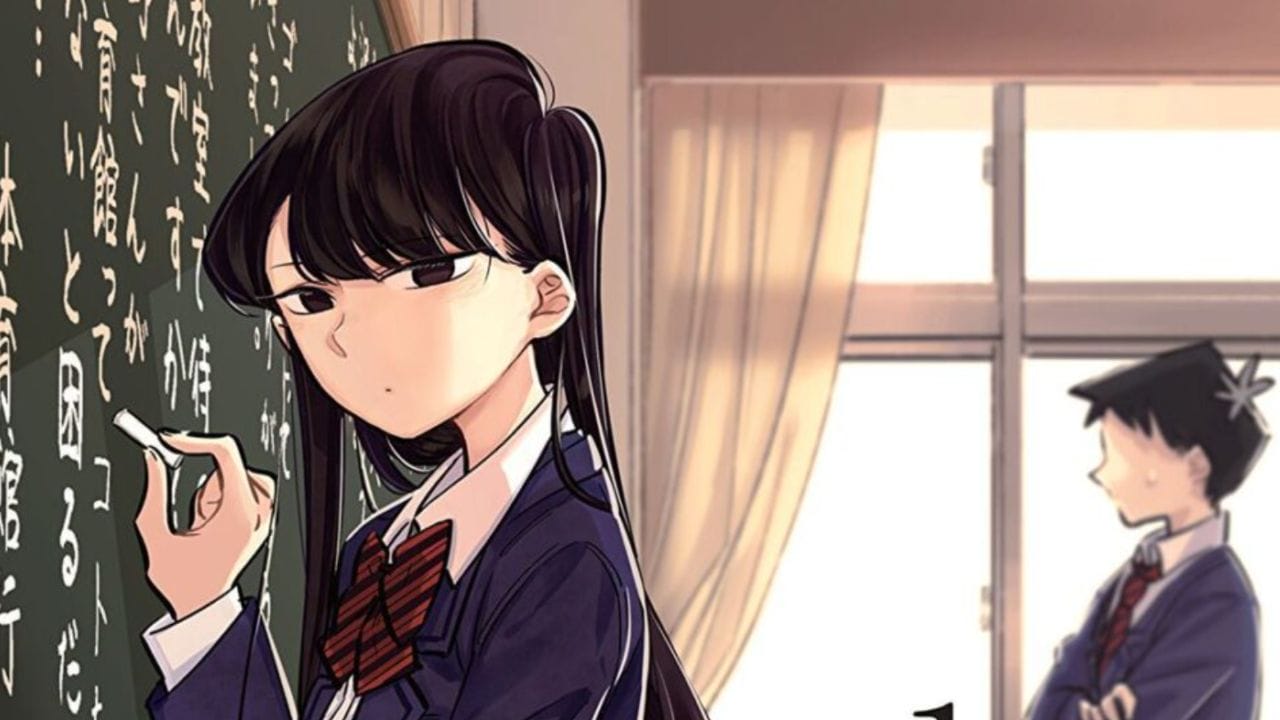 In the last few days, Komi Can’t Communicate revealed much information. We were eager to find out who would be voicing our favorite characters, and OLM has now announced the cast and the release date. Ayumu Watanabe and Kazuki Kawagoe directed the anime. Deko Akao wrote the screenplay, and Yukaki Hashimoto composed the music. Hitohito Tadano, the deuteraogonist, is played by Gakuto. Rumiko Manbagi, a gyaru character who attends school, is expressed by Ai Yoshikawa. Najimi Osana, Tadano’s childhood friend, is played by Rie Murakawa. Rina Hidaka plays Ren Yamai, Rumi Okubo plays Omoharu Nakanaka, and Yukiyo Fujii plays Himiko.

Komi Can’t Communicate: Loved By Everyone 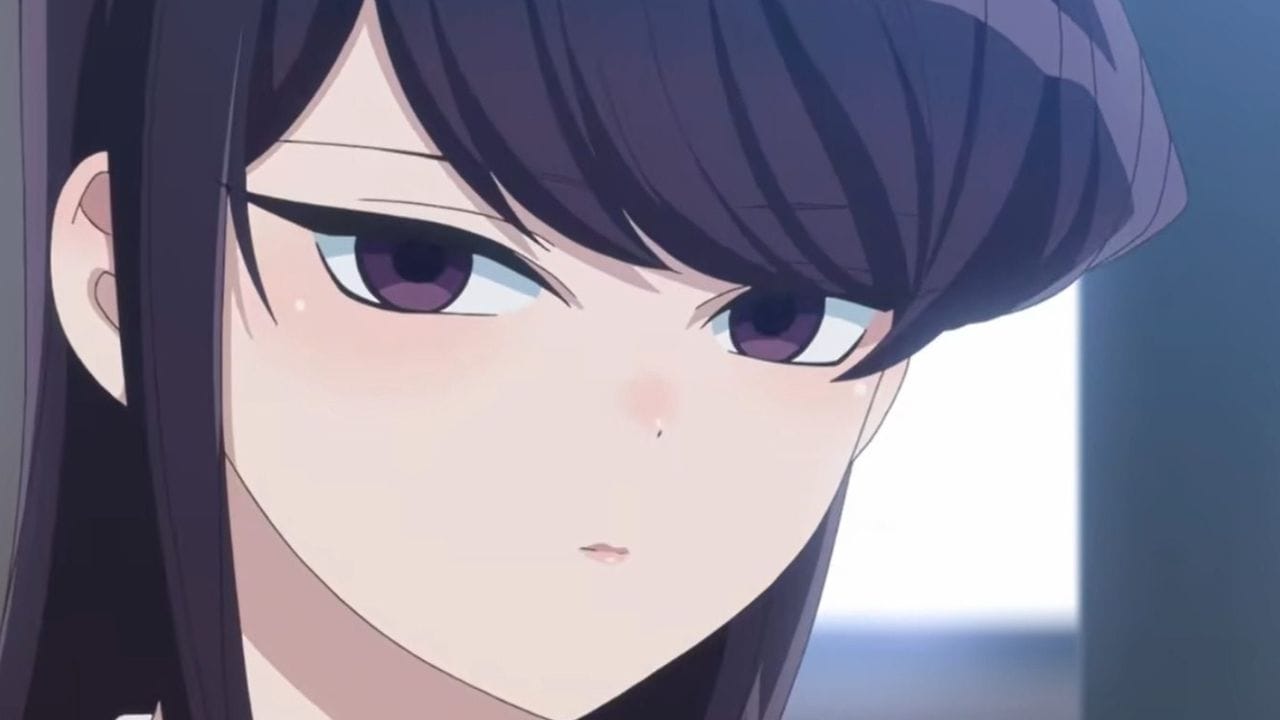 This anime is a must-see for anyone who struggles to communicate with others, as it will undoubtedly give them some ideas on how to do so. The fact that Komi Can’t Communicate struggles with communication isn’t the only reason to watch it. The first reason why people adore Komi is that she is a captivating character in this anime. Her eyes are one of her most fascinating features, and as they grow larger, they become even more so. She becomes ten times more adorable. It has been established. Because of the design of her eyes, viewers chuckle whenever they see a scene starring them. It truly helps people understand Komi’s plight.

Komi Can’t Communicate, also known as Komi-san wa, Komyush Desu, is a Japanese manga series written and illustrated by Tomohito Oda. We’ll discuss ten reasons why you should see Komi Can’t Communicate. It has been serialized in Shogakukan’s shonen manga magazine Weekly Shonen Sunday since May 2016, with 25 tanks on volumes collected as of April 2022. The second season debuted. The anime series has a worldwide streaming license with Netflix. Komi, an Itan High School student, has difficulty communicating with others. She has a “communication problem.” Tadao, her first buddy at school, agreed to help her achieve her goal of making 100 friends.