Between the June finale of Legacies and the September 3 removal of The Vampire Diaries from Netflix, many fans are asking if the franchise is truly over. Julie Plec, the showrunner, has hinted that they are working on another spin-off, but she is also busy with her adaptation of Vampire Academy. While almost every character perished a few times, viewers may wish to focus on Caroline Forbes, a character who pretty much survived everything that came her way since she was never taken down for long. Caroline survived the majority of the show despite being kidnapped and abused.

About The Vampire Diaries Series: 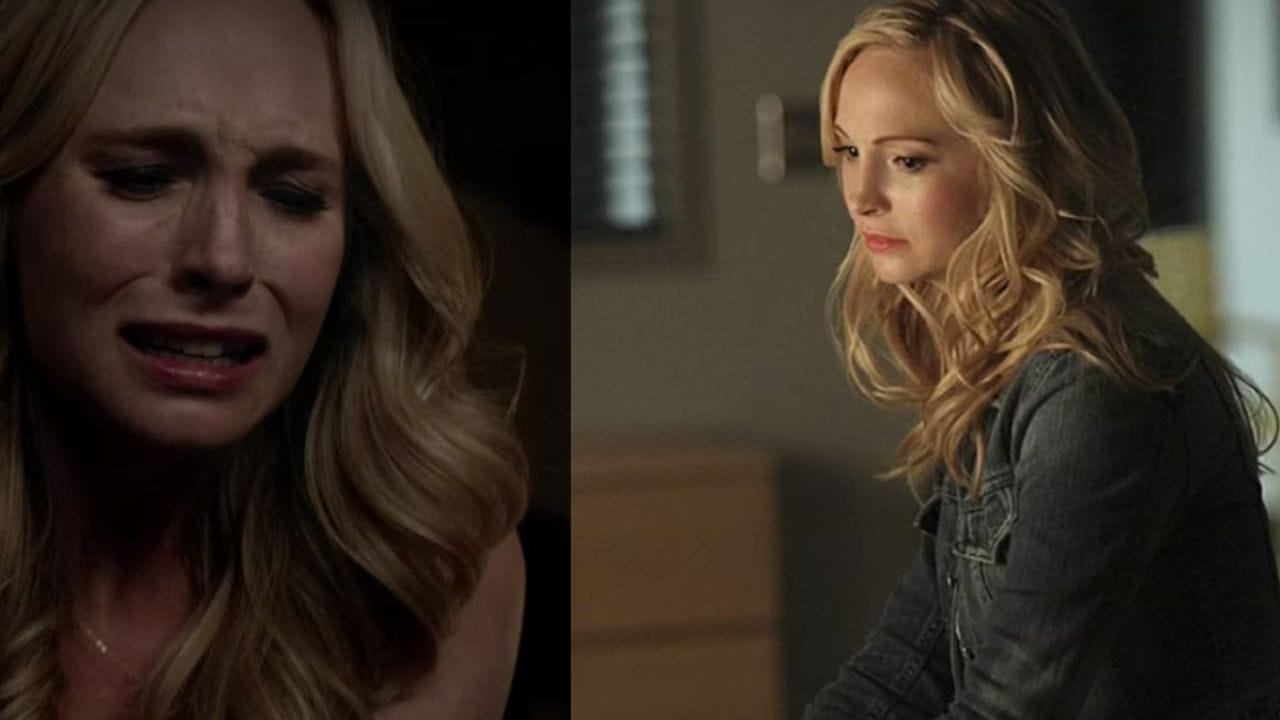 The Vampire Diaries, the series that has entertained millions of viewers and earned millions of fans over the last decade, is now one of the most viewed series globally, as well as one of the most viewed series on ‘The CW network. All eight seasons that have been released until now have been utterly fantastic, and the last season premiered in 2017, but this series is still getting millions of views, and fans are still watching the episodes on repeat after all these years. We have all of the most recent updates on the Vampire Diaries streaming details for all of the fans who are eager.

The Plotline of The Vampire Diaries: 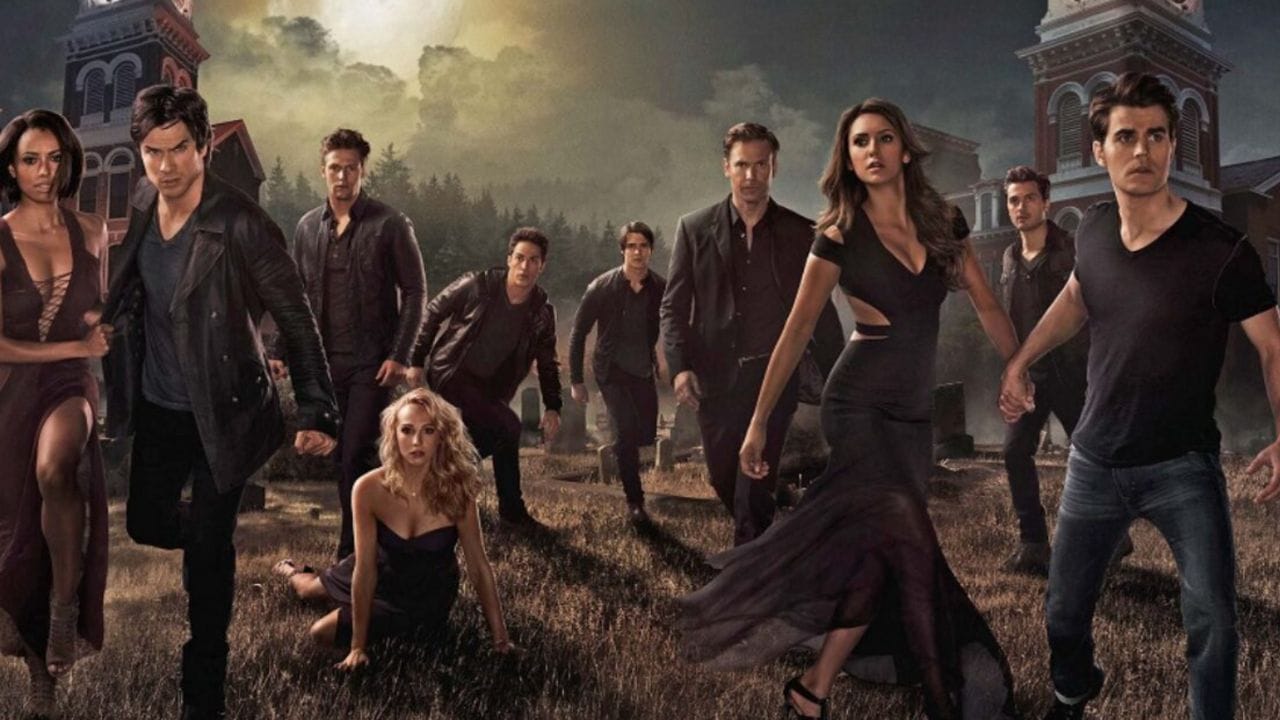 This series is set in the imaginary town of Mystic Falls, known for supernatural incidents and happenings. It is mainly about a teenage girl who lost both of his parents in automobile accidents and belonged solely to Mystic Falls. If you’ve previously seen this series, you’re probably familiar with the tale. If you haven’t, you’re losing out on something fantastic; we recommend watching it whenever it’s convenient, but you won’t be sorry. As they fight many antagonists and threats to their community, including Katherine, both brothers seek to defend Elena. As the series progresses, flashbacks explain the brothers’ history and the village’s mythology.

Streaming Details of The Vampire Diaries: 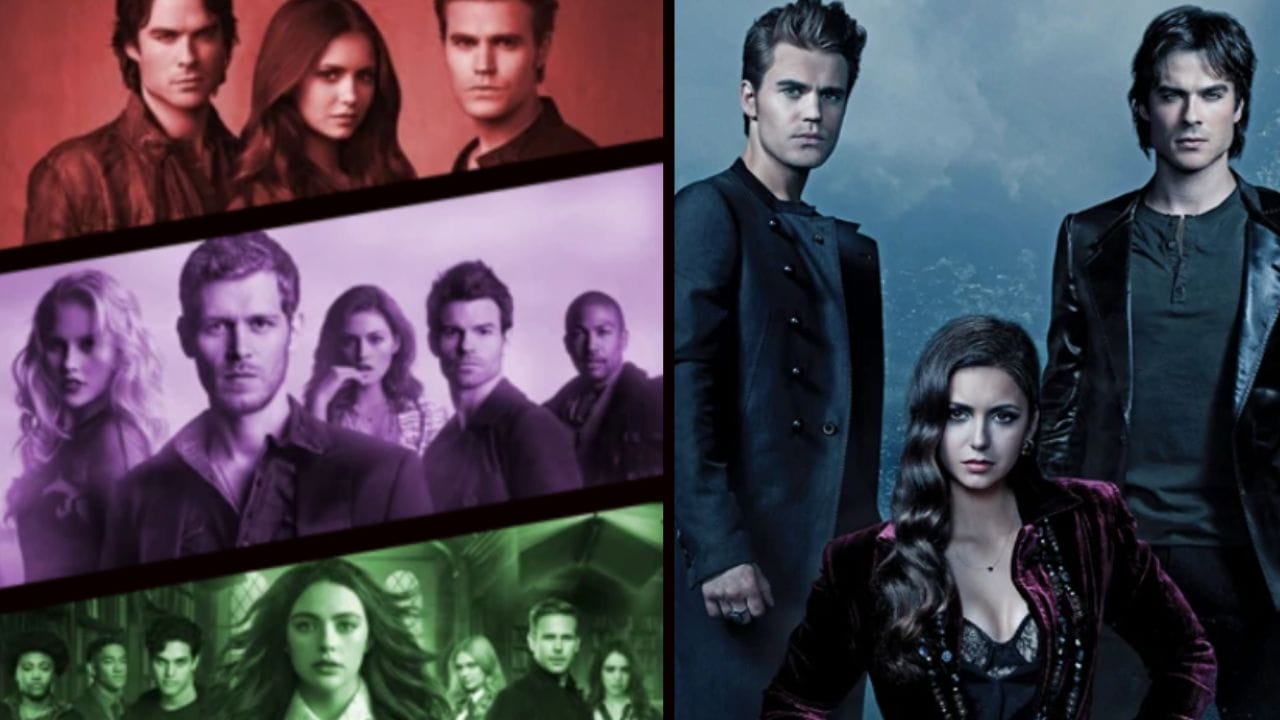 The long-running supernatural drama, which ran on The CW from 2009 to 2017, is no longer available. All eight seasons are now accessible on HBO Max and Peacock as of Sunday, September 4, 2022. The Vampire Diaries first appeared on Netflix in 2011 as part of a partnership between Netflix and The CW in which whole seasons of CW shows were made accessible on Netflix eight days after their season finales. However, in 2019, The CW’s parent companies, WarnerMedia and ViacomCBS, decided not to renew the agreement, instead saving their original programming to bulk up their streaming platforms, HBO Max and Paramount+.

The Cast of The Vampire Diaries: 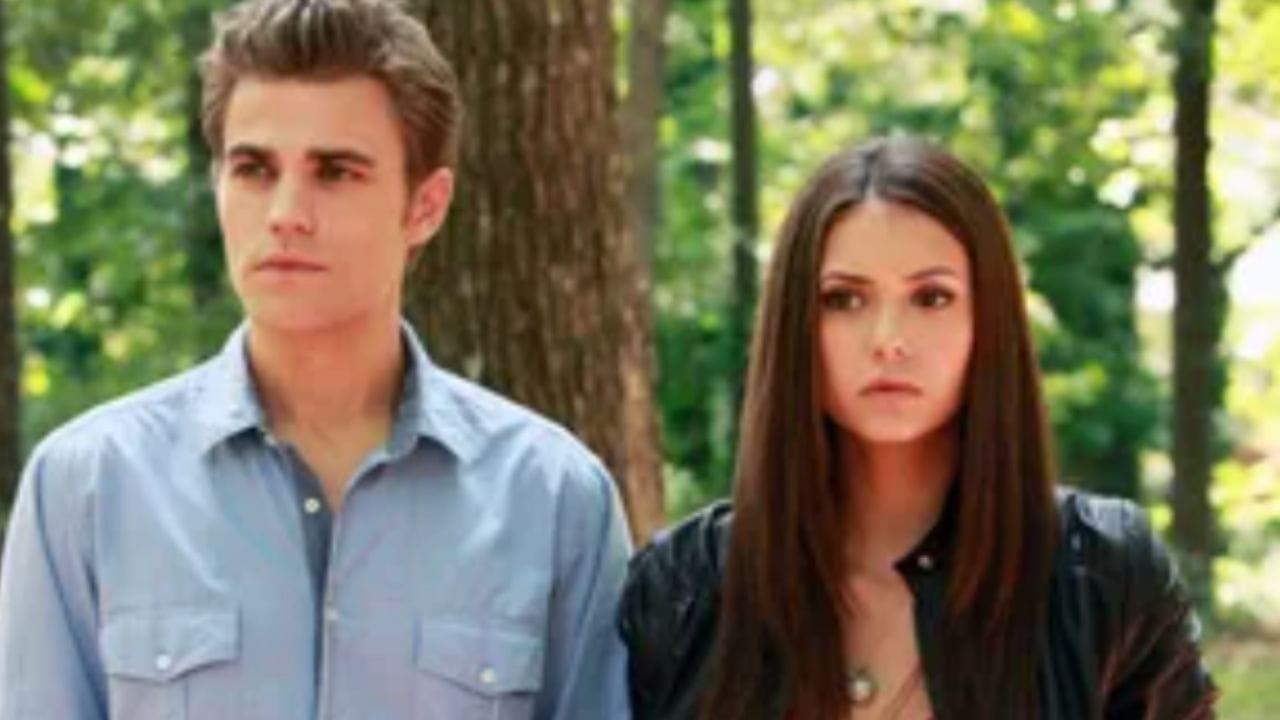 Elena Gilbert, a young orphan, falls in love with vampire Stefan Salvatore and his brother, Damon, resulting in a love triangle. Stefan Salvatore, played by Paul Wesley, is a good-hearted and affectionate vampire who is the polar opposite of his older brother, Damon Salvatore. Damon Salvatore, Stefan’s evil vampire brother, is played by Ian Somerhalder. Bonnie Bennett, Elena and Caroline’s best friend and a powerful witch, is played by Kat Graham. Matt Donovan, Vicki’s younger brother and Elena’s childhood friend and ex-boyfriend, who became romantically connected with Caroline in the first season, is played by Zach Roerig. Michael Malarkey plays Enzo St. John, a vampire formerly imprisoned by the Augustine organisation. Klaus Mikaelson, the Original Hybrid, is played by Joseph Morgan.

The Best Show with Vampire Franchise: 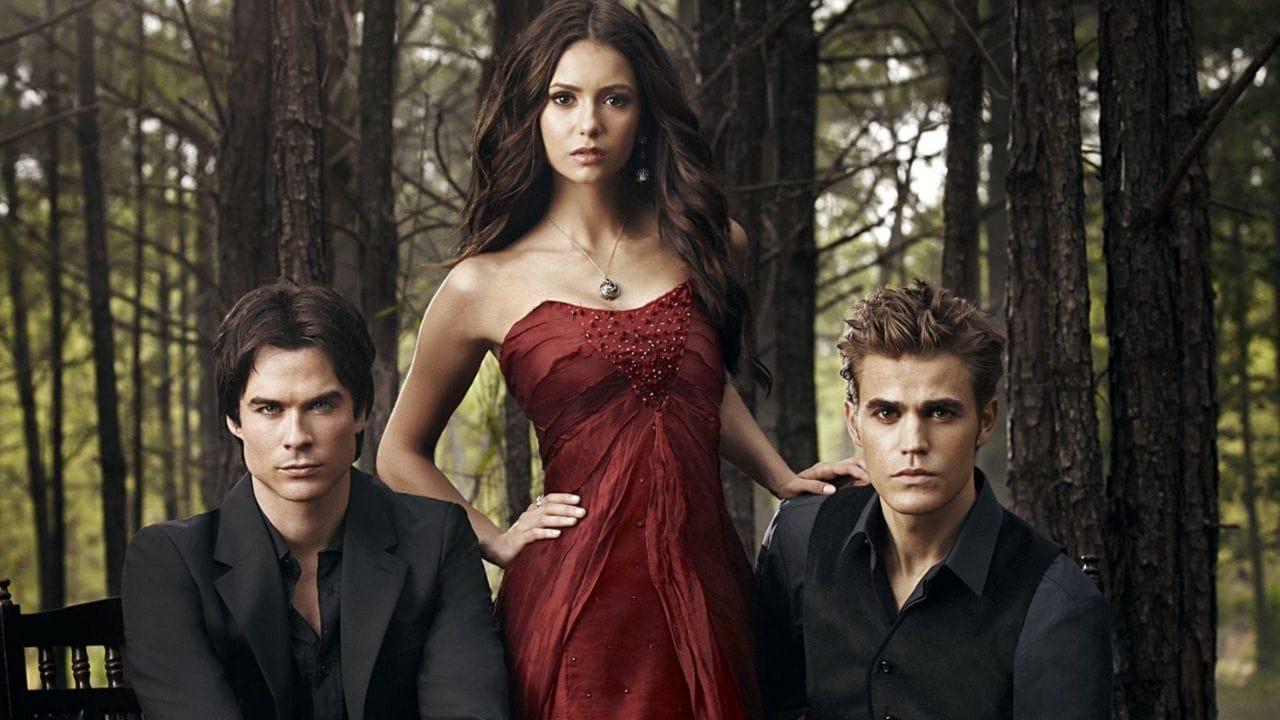 The attention and dedication that Williamson, Plec, and the rest of the Vampire Diaries writing staff put into their work are most seen in the show’s sophomore season. The programme was at its best in the second season, racing through the storyline and raising the dramatic stakes in fresh, fascinating, and often devastating ways. This was offset by effective emotional development for several characters, most notably Somerhalder’s Damon, as the love triangle between the brothers and Nina Dobrev’s Elena Gilbert reached its apex. Meanwhile, the introduction of everyone’s favourite villain Katherine Pierce and the Original vampire family helped to enhance the show’s intricate mythology and, eventually, with the spin-off The Originals, even broadened its reach.

Kevin Williamson was initially uninterested in developing the series because the plot was too similar to the Twilight novels. However, with Julie Plec’s encouragement, he began to read the books. “I began to realise that it was a story about a little town, about that community’s underbelly, and about what lies underneath the surface,” he says of the story. Williamson has suggested that the series’ primary focus would be the town’s story rather than high school. Vancouver, British Columbia, was the location for the pilot episode. The remaining seasons, however, were shot in Covington, Georgia and other cities in Greater Atlanta to take advantage of local tax breaks.