Cruise returns to the skies as Navy pilot Pete “Maverick” Mitchell, but this time he must also coach the next generation of pilots while dealing with an uncertain future and a lingering memory from his past. We’ve compiled a list of Top Gun: Maverick information for you to learn as a fan. The much-anticipated sequence to the 1986 classic has been breaking box office records since its May 27, 2022 release. The film grossed over $1 billion worldwide, making it Tom Cruise’s highest-grossing domestic release. It has now surpassed Doctor Strange In The Multiverse Of Madness regarding box office revenue for 2022. 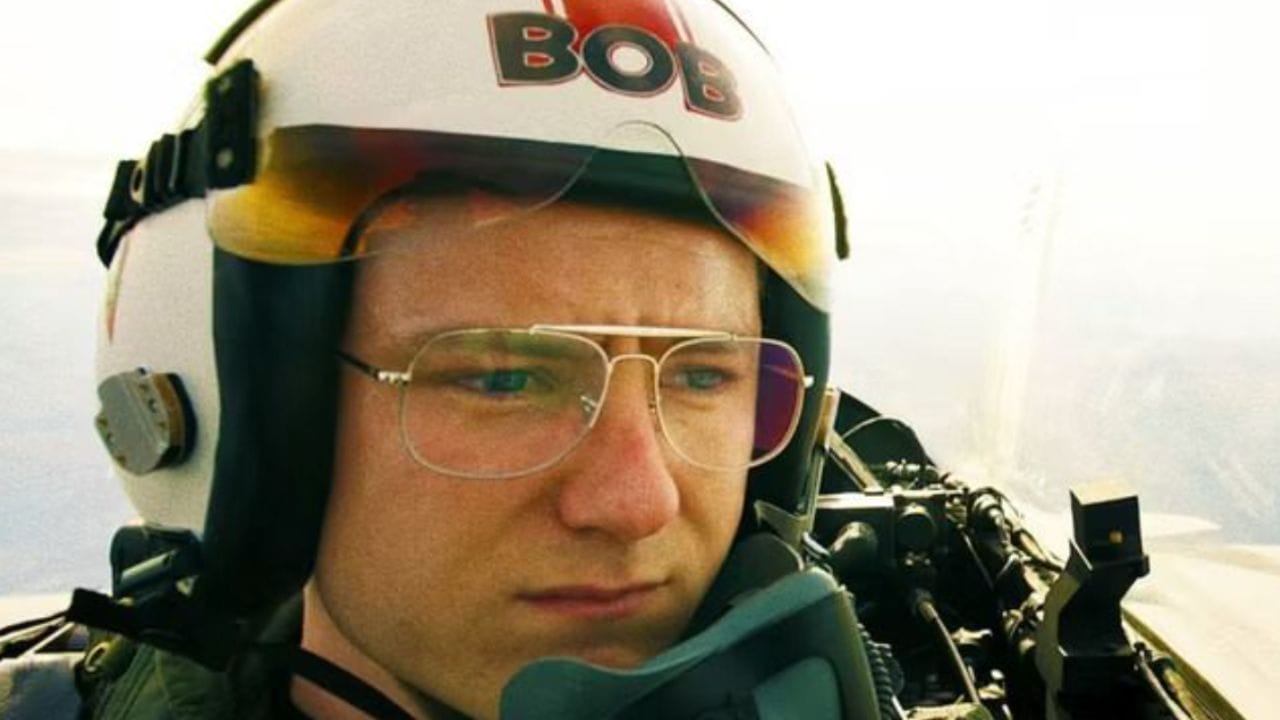 In an interview with Sunrise, an Australian morning show, Tom Crusie first hinted at a sequel in 2000. However, production would not begin until 2010. Unfortunately, Tony Scott’s death in 2012 put everything on hold. The show would not start again for another five years.
For the time being, fans can only guess how the film would have looked if it had been released sooner. The possibility that Val Kilmer might have had a more significant role in altering the scenario with the younger performers is noteworthy. However, considering the most recent release’s success, the following picture’s creation is unlikely to take too long.

The Military supplied the equipment: 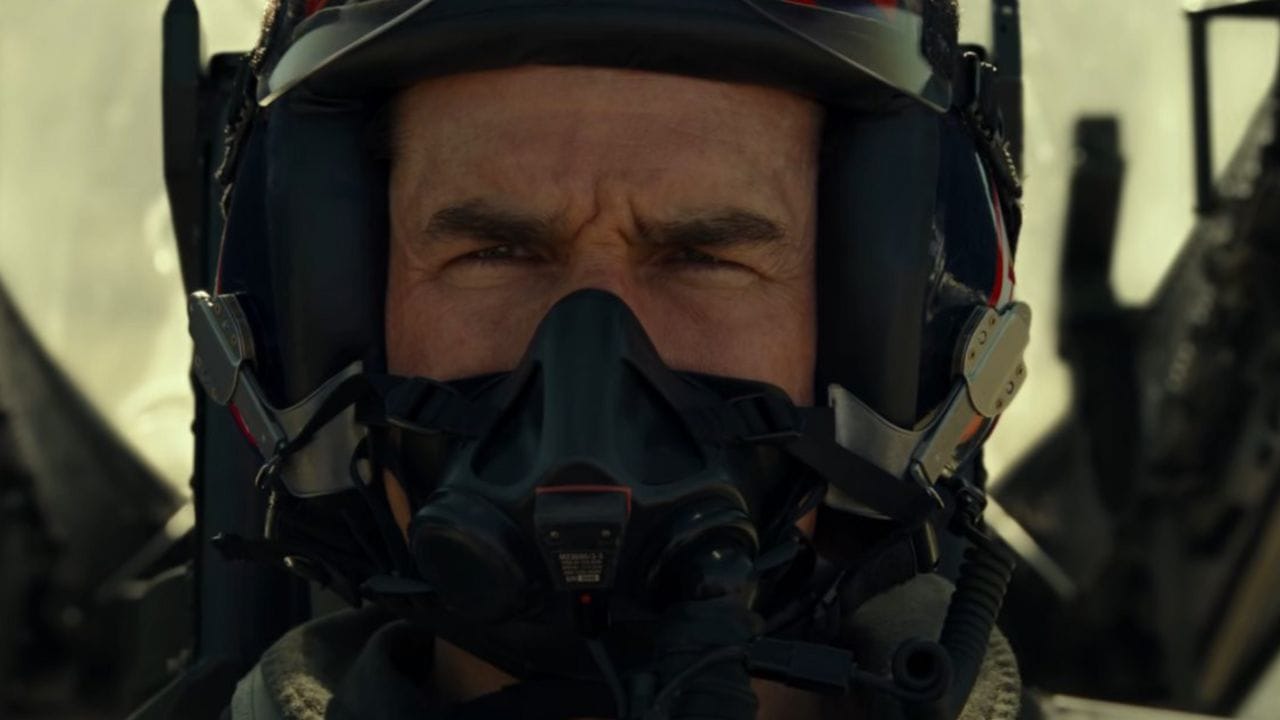 The Department of Defense Modern Media Office supported the video, which provided military equipment and experience. Former Air Force Lt. Col. Glen Roberts, the office’s head, stated in an interview that the division had been functioning for more than a century and oversaw the production of Wings, the first film to win the Oscar. The studio would have to buy or create them using CGI, which would be expensive or unsatisfactory, so hiring military equipment is the best part of the deal. According to the Department of Defence Modern Media Office, viewers may see a gigantic navy ship and many jets. 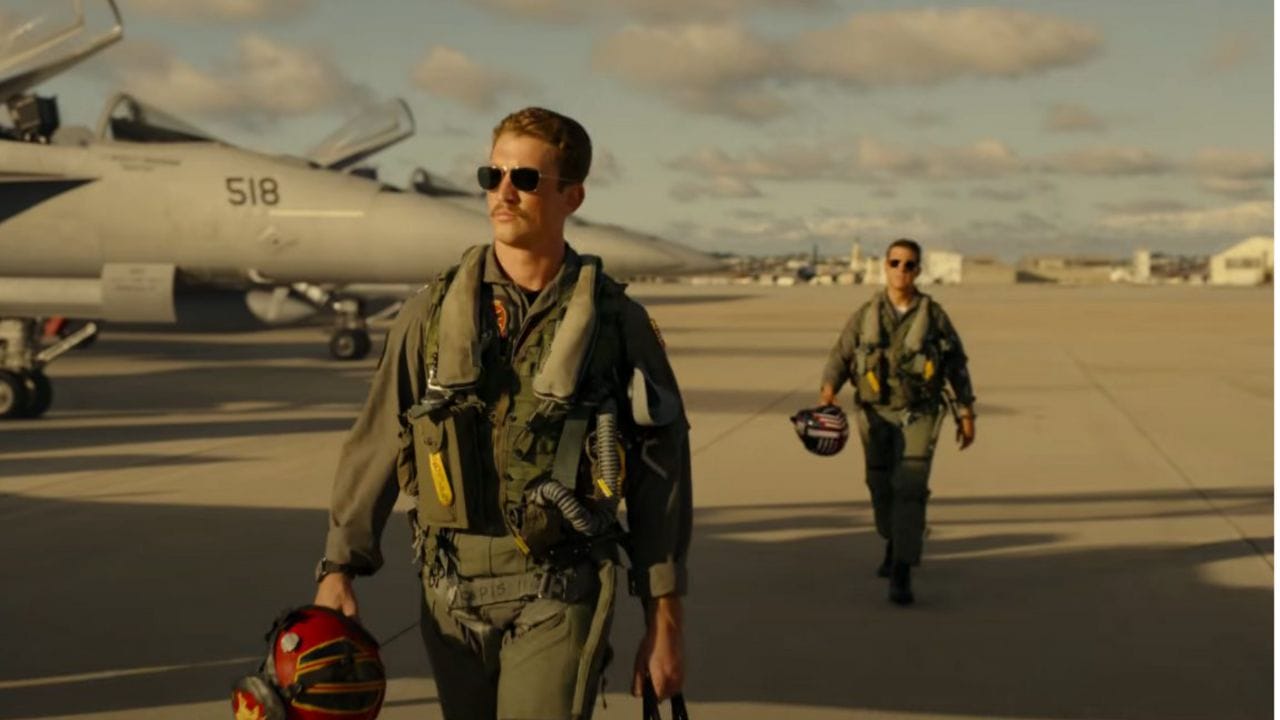 Glen Powell, Miles Teller, and Nicholas Hoult were all contenders for the role of Rooster. Teller passed the chemistry tests given to them all at Tom Cruise’s house. Conversely, Powell won over Cruise and Jerry Bruckheimer and was handed a different role as a result. Teller can thank the gods for having someone on his side, even though he earned the job via his abilities. Director Joseph Kosinski’s liking for the performer proved beneficial. He even Photoshopped a mustache on himself and showed it to Cruise. Teller and Kosinski previously worked together on the film Only the Brave, in which Teller played a character comparable to Josh Brolin’s.

CGI is kept to a minimum: 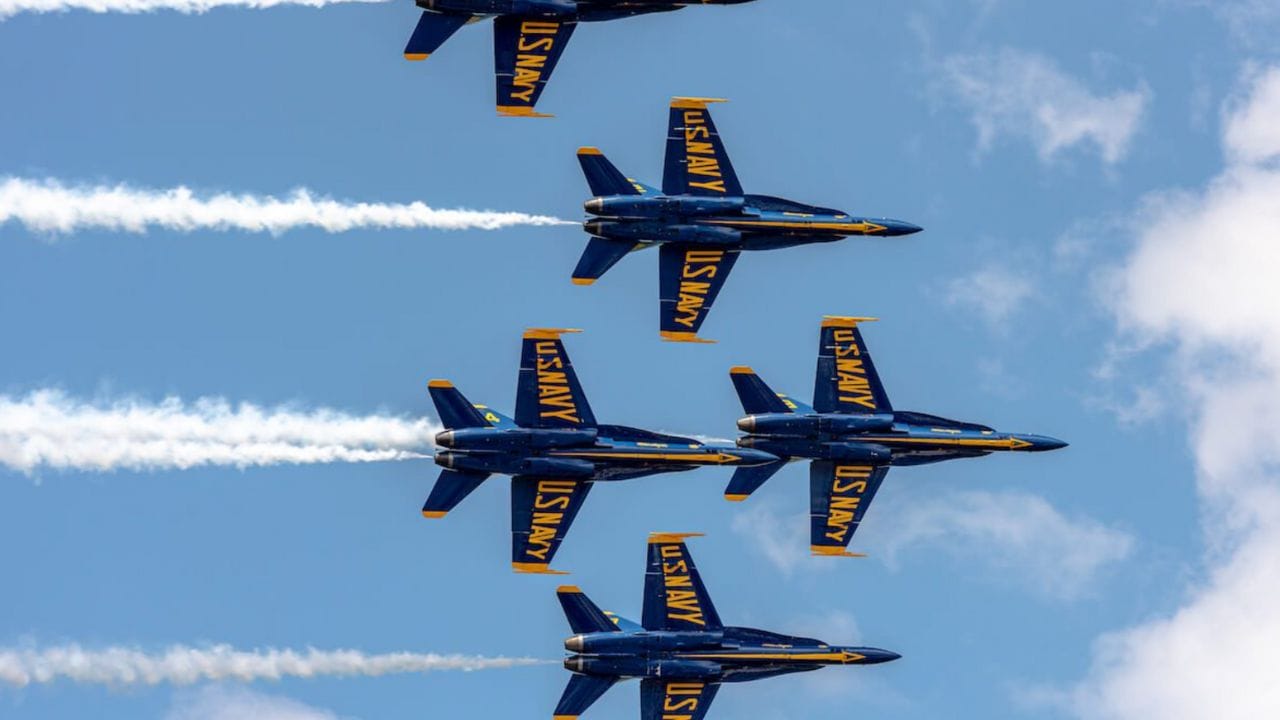 Some movie-related myths say that no CGI was used in the production. Although Tom Cruise aimed for realism, the scenes in which enemy missiles fire at fighter jets are purely CGI. However, for the most part, this is correct. This is because sending actual missiles at the planes would have been dangerous. It is now challenging to develop an action or adventure film without including CGI in some way. Aside from safety considerations, weapons such as missiles are also expensive. If real ones had been used, the cost would have been higher. Finding a suitable location to launch accurate missiles would have been a different problem.

The AI Voice of Val Kilmer: 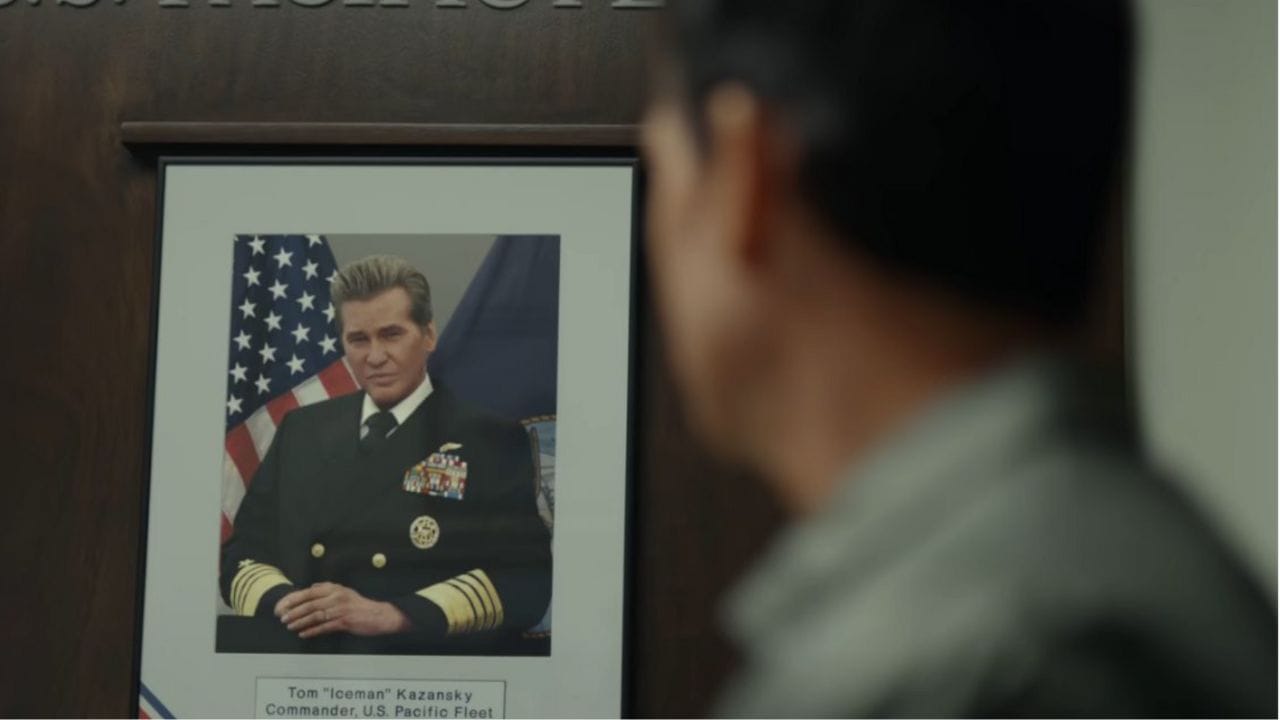 Kilmer has only one scene in “Top Gun: Maverick,” but it’s one of the most agonizing since it exposes the actor’s struggles. Most of Iceman’s conversation with Maverick is typed as he is nearing the end, which has caused him to lose his voice. Kilmer has indeed battled throat cancer, which has made it difficult for him to speak. The few spoken lines in the new picture, which include Iceman, were constructed using cutting-edge AI technology. Sonic, an AI startup, developed Val Kilmer’s voice because he could not speak. The crew researched vocal samples from the actor’s previous films to create the requisite vowels.

Top Gun: Maverick is a new American action drama film that will be released shortly. This film was intended to be released in 2019. However, it was postponed owing to the Covid epidemic. Paramount Productions will release this film in the United States and Canada first. It will also be accessible on Paramount+ 45 days following its theatrical release. The release date was back due to production issues, complex fighting scenes, and scheduling conflicts—the premise of the film centers around occurrences 30 years after the first film’s events. Pete Maverick Mitchell retired from the Navy after more than 30 years as a skilled aviator.