Ryan Murphy’s American Horror Story is linked across all seasons. Because the timeline can be confusing, we’ve broken it down per season. Ryan Murphy’s horror anthology series has been running for ten seasons, and an eleventh season is expected to premiere in 2022. We created a timeline guide to help you keep track of when each season occurs. American Horror Story is best recognized for its drastically shifting timelines, the use of the same actors in several roles within the same season, and the incorporation of characters from prior seasons into current seasons. 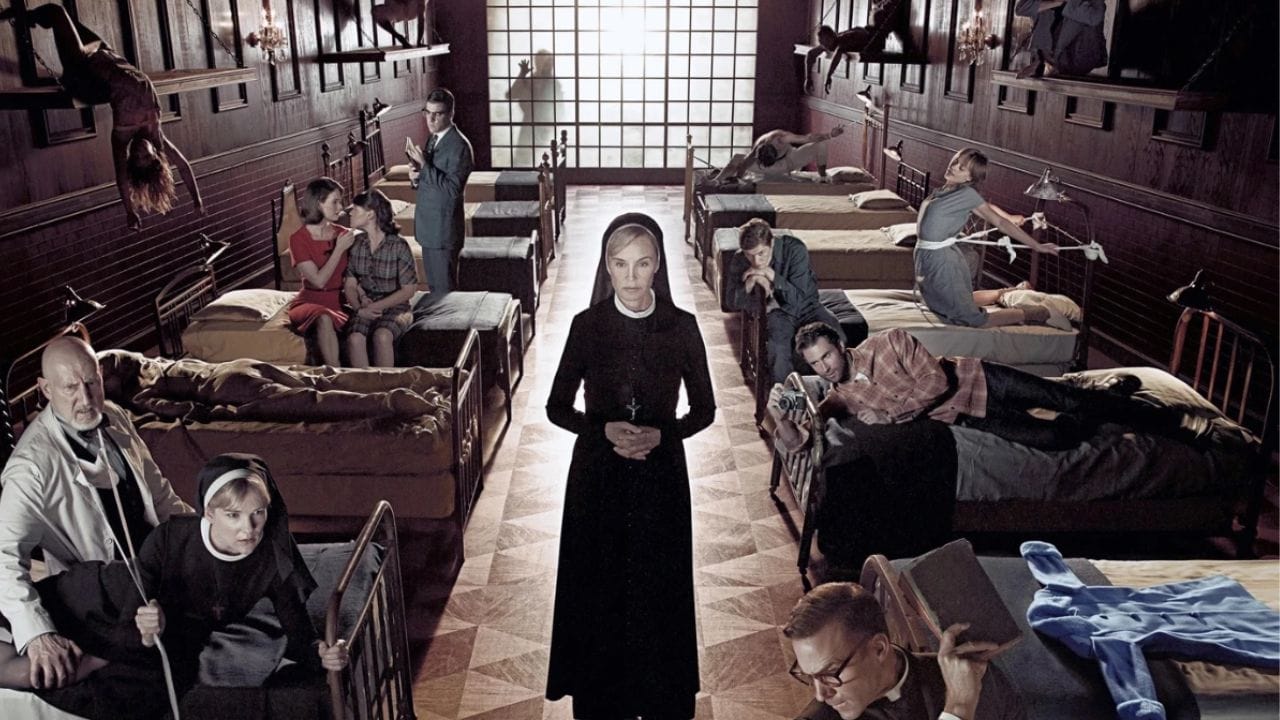 To escape their horrific past, the Harmon relocated to California in 2011. Their property is riddled with secrets, and some are connected to their malevolent neighbor Constance Langdon. Lana Winters (Paulson) arrives at Briarcliff Manor in 1964 to investigate the arrest of the man suspected of being the terrifying serial killer “Bloodyface.” Winters quickly finds herself at odds with the unyielding Sister Jude Martin (Lange), the establishment’s unusual and horrifying character. 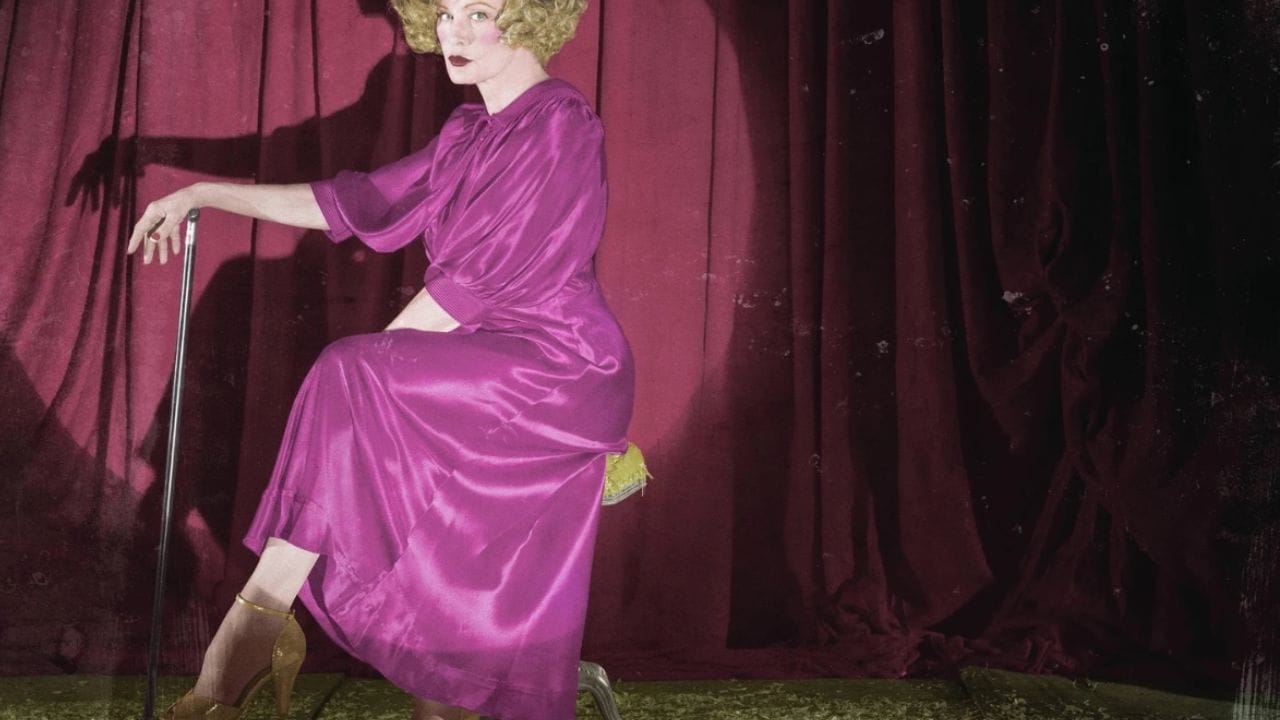 After a tumultuous past caused by her witchcraft powers, Zoe Benson arrives at Miss Robichaux’s Academy in 2013 to train under Cordelia Foxx (Paulson). However, the academy is haunted by its own and New Orleans’ past secrets, bringing it face to face with witch supreme Fiona Goode, voodoo queen Marie-Laveau, and historical slave-owner Madame Delphine LaLaurie. Season 4 is set in 1952 in Jupiter, Florida, and follows one of the last remaining freak acts as its leader Elsa Mars (Lange), who wants success at any cost. Will Mars’ ambitions devastate her favorite freak show? 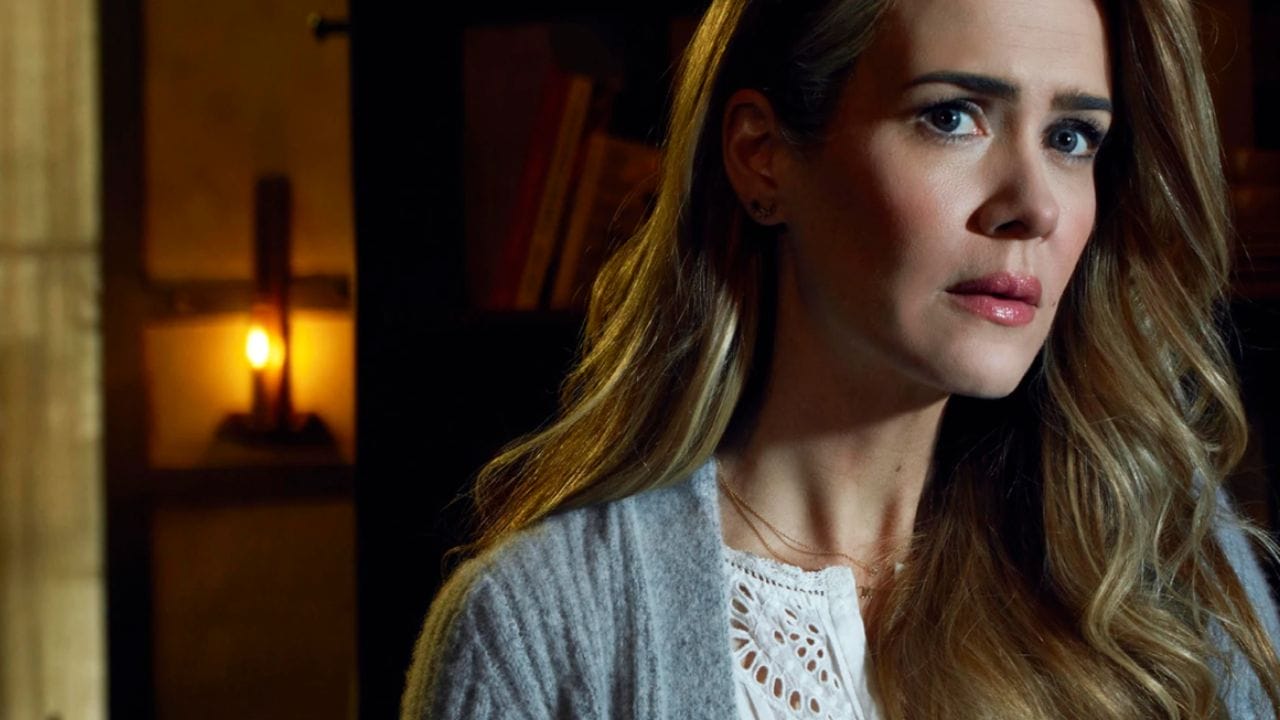 Season 5 is set in 2015 at the enigmatic Hotel Cortez in Los Angeles, California, and follows Detective John as he searches for the horrifying Ten Commandments Killer and faces evil spirits, vampires, and villains on the haunted premises. Among the hotel’s residents is the vampiric fashionista ‘The Countess.’ The first part of the sixth season is My Roanoke Nightmare. This paranormal documentary series explores the events of a family who came to a house built after the infamous 1580s Colony disappearance. The half begins with a follow-up documentary that quickly devolves into a found-footage horror. 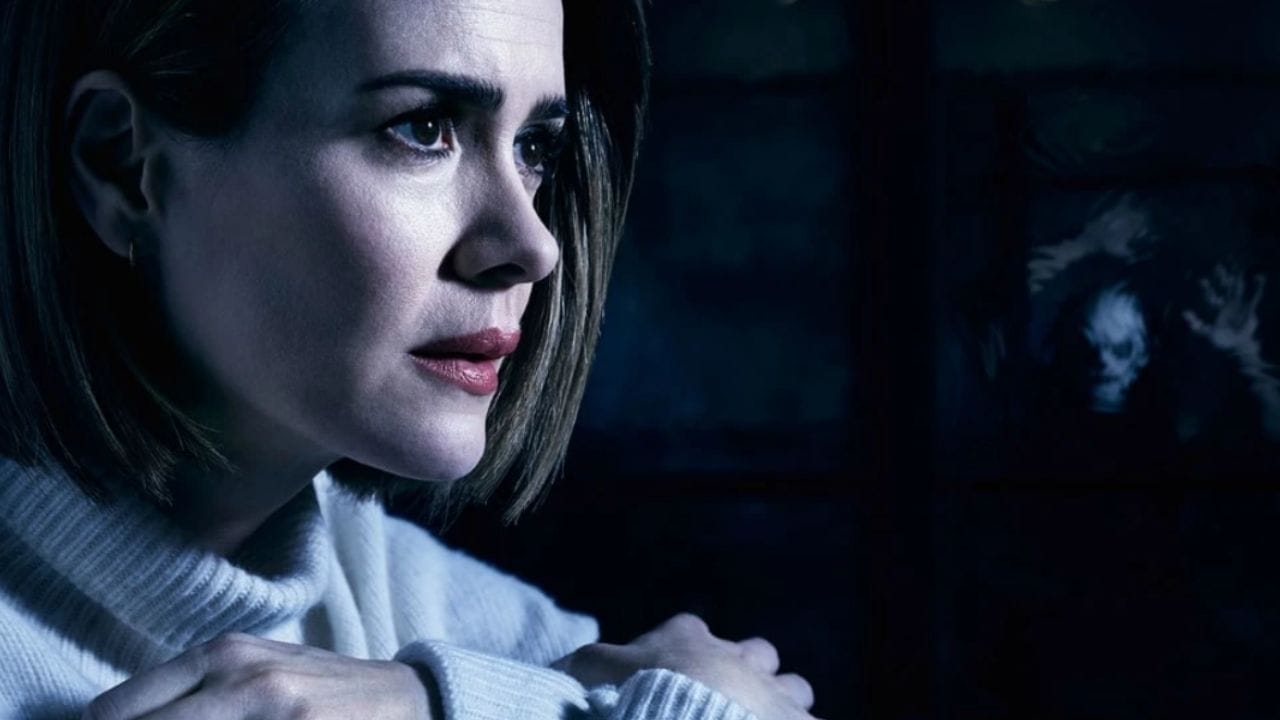 Following Donald Trump’s victory in the 2016 US presidential election, a violent new cult is formed, led by Kai Anderson (Peters), and Ally Mayfair-Richards (Paulson’s) life is forever turned upside down. The primary crossover season, Apocalypse, is a semi-sequel to both Murder House and Coven, with new characters thrust into an apocalyptic future before we see how witches must prevent this terrible fate from ever antichrist, Michael Langdon. 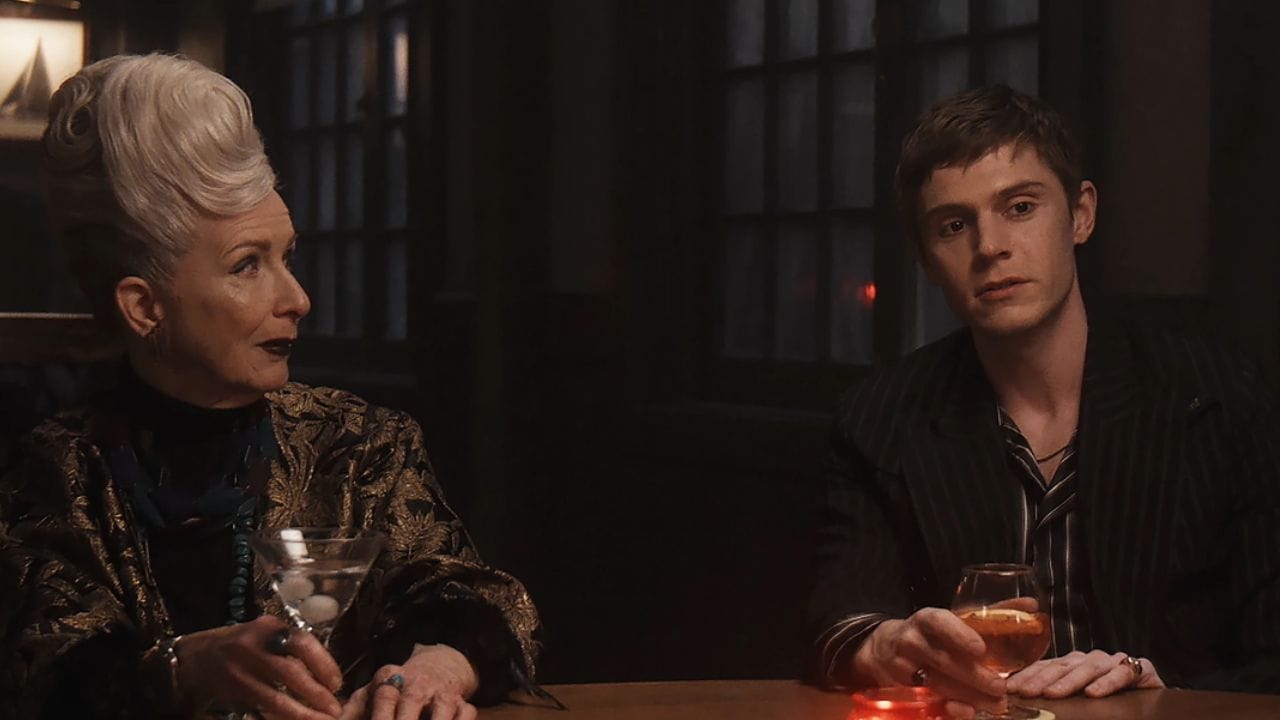 A group of adults travel to the haunted camp in 1984 and quickly find themselves in danger in this nostalgic throwback to yesteryear’s slasher films. The first episode of Season 10 is set in 2021 and relocated from New York City to Provincetown, Massachusetts. However, this family quickly learns that their new neighborhood is riddled with deadly secrets. Every season includes flashbacks and flashforwards, and one season even includes time travel. As a result, not be the best way to watch the show. We suggest watching them in the order they were released!

Every season has a title that helps the viewer understand the story. They are referred to by the crown rather than the season number. These titles are prominently used in the series’ marketing and promotion. They become part of the show’s new identity each year, contributing to defining the story’s tone. Here you got the list of every AHS season and what it is called. Every year is a different plot and horror style in another place and sometimes period.