About the Movie: The Baker Son 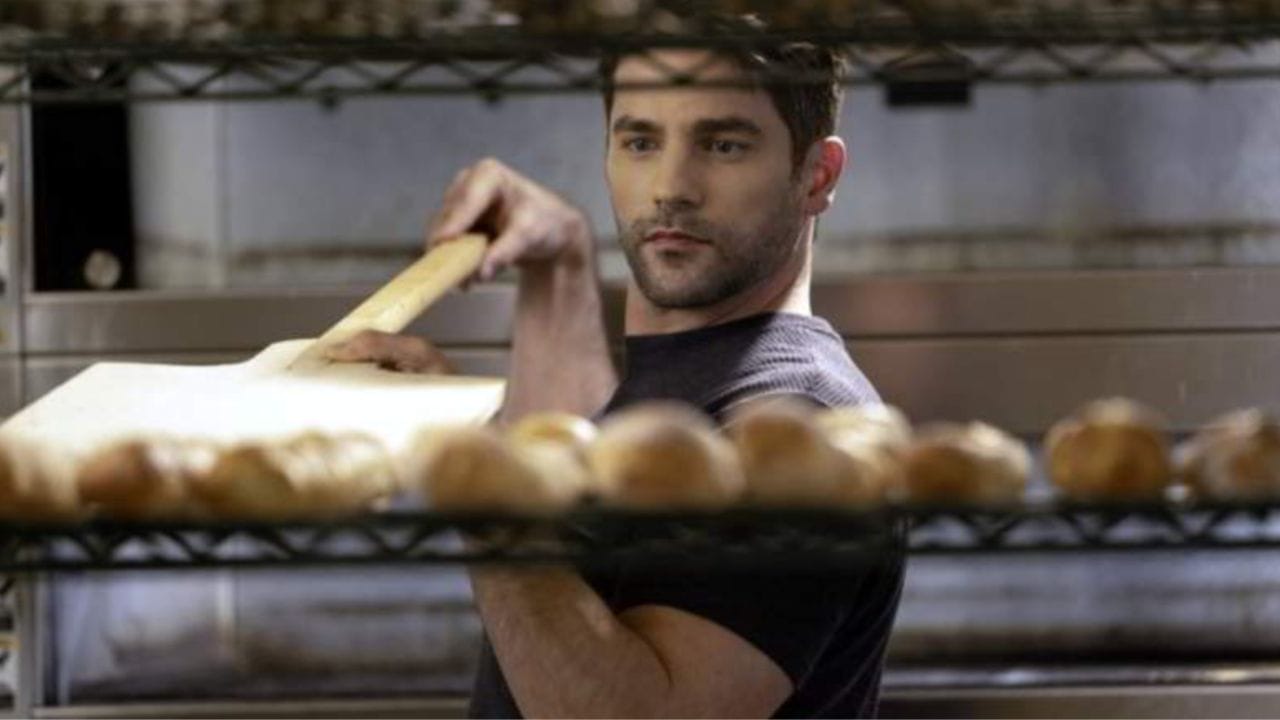 ‘The Baker’s Son is a Hallmark romantic comedy film that revolves around delectable bread. When the village baker falls in love with a visiting dancer, his baked products become more flavorful, much to the joy of the residents. However, his muse’s absence causes his bread to taste as tasteless as it did before. The citizens of the little village then band together to locate a new spouse for their baker to motivate him. The small-town atmosphere of the environment and characters drives the film’s modest and endearing look. The romantic tone of the film is further emphasized by the gorgeous sights of the beach village where ‘The Baker’s Son is set.

The Plot of The Baker Son: 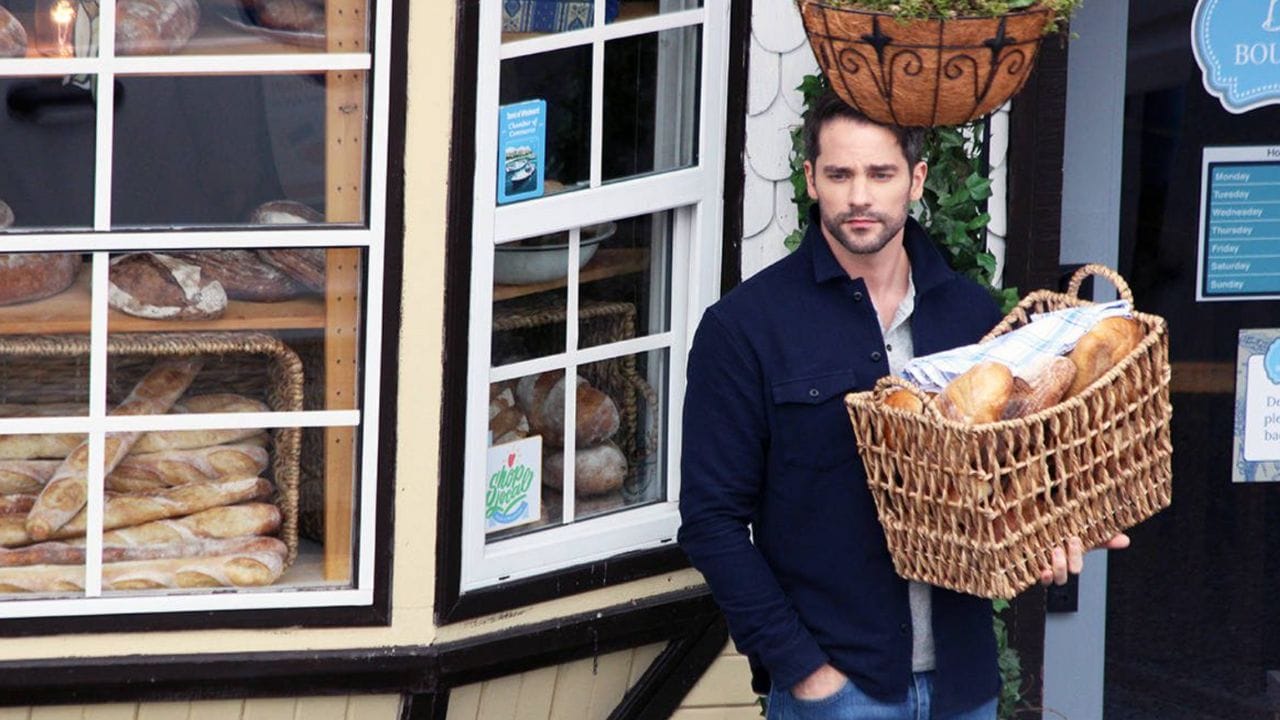 One day, on the small island of Windward, a girl named Annie came to watch her local dance performance; Matt was captivated by her moves and found a method to wow her with his baking abilities. Suddenly, everyone in town, including tourists, was inspired by the bread Matt made. Matt became upset when Annie left the city and lost his baking magic. The villagers then banded together to find Matt a new sweetheart so that he could regain his magic and bake excellent bread for all the villagers. When Matt, too, loses interest in baking bread, he finds inspiration from his boyhood friend and true love, Annie. 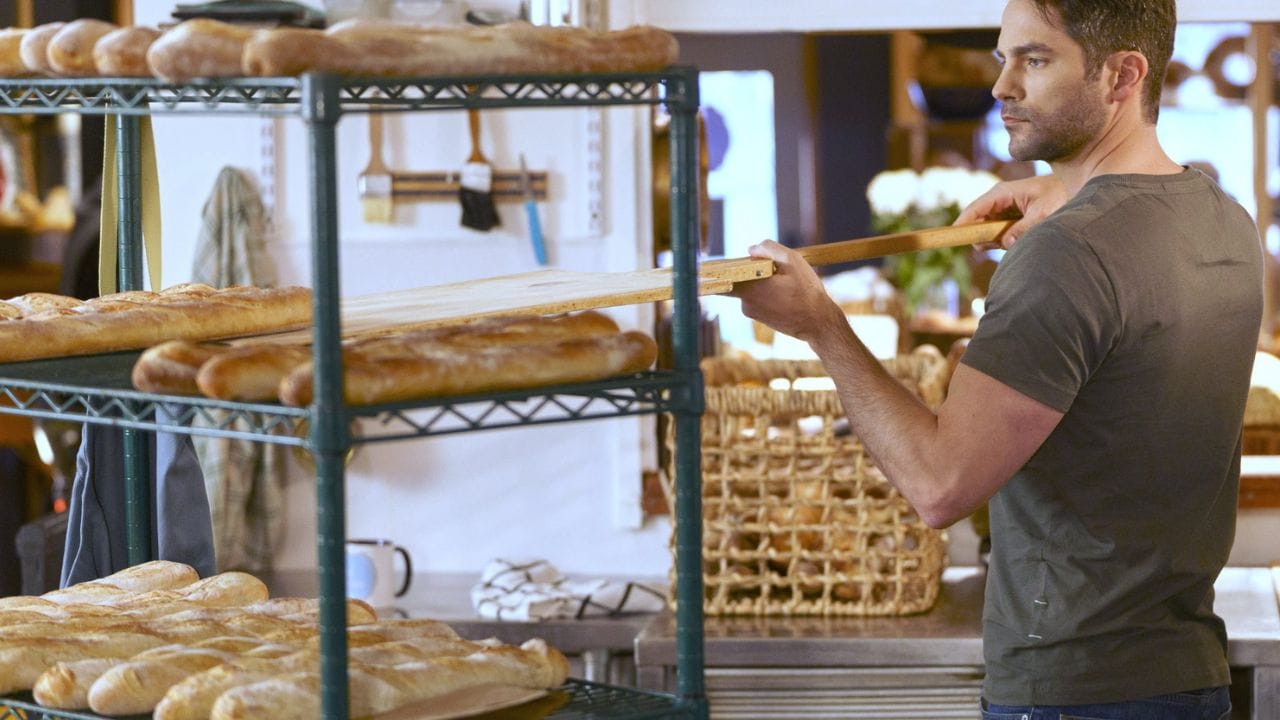 Brant Daugherty and Eloise Mumford play critical roles in The Baker’s Son. They both appeared in the 2018 film ‘Fifty Shades Freed.’ In all three parts of Fifty Shades of Grey, Eloise plays Kate Kavanaugh, while Brant plays Anastasia’s bodyguard Sawyer. Serge, who played Jean in the Hallmark film, is also in it. In terms of his accomplishments, he has also worked on various other projects, such as Chesapeake Shores, Blue Moon, Wedding March 3, Nine Lives, Christmas on Holly Lane, and so on. Kathryn was played in the film by Brenda Crichlow. Her other credits include If I Only Had a Christmas, Jeremiah, On the Farm, Take-Two, and more. 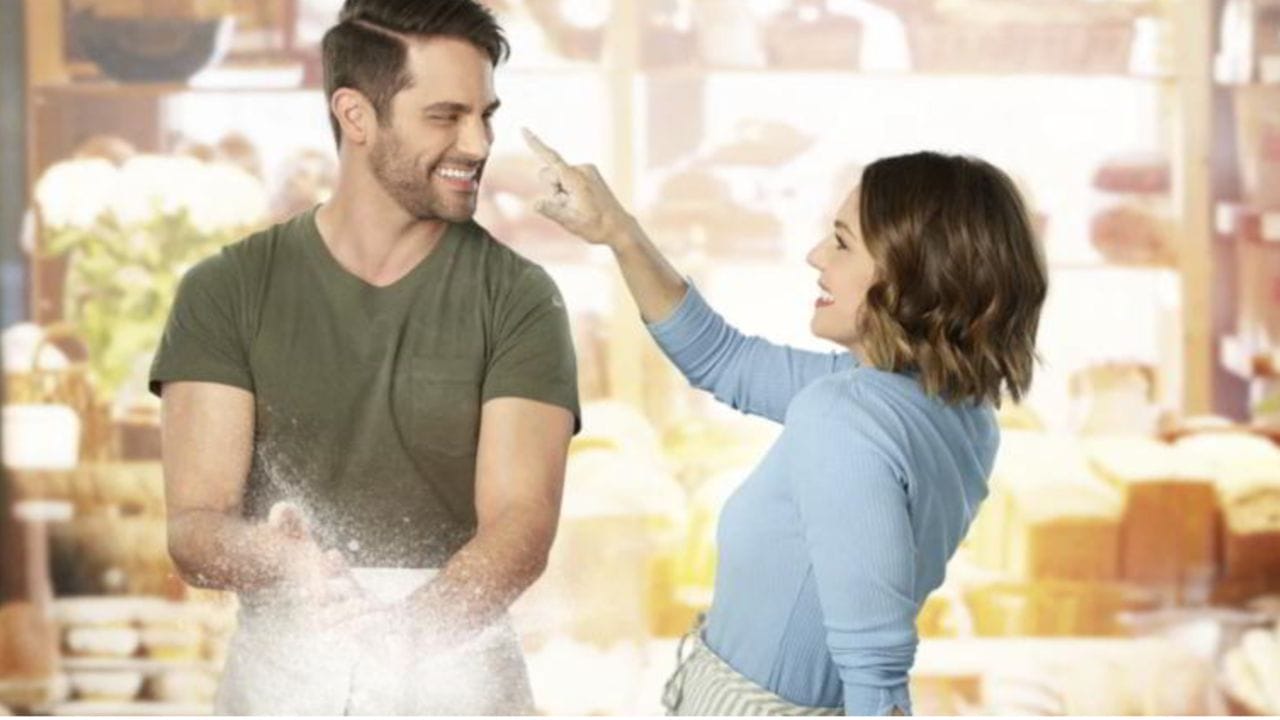 Chemainus, a beach hamlet on the east coast of Vancouver Island, has seen a lot of filming. The town was utilized as a model for the fictional village of Windward, which appears in the film. Outdoor filming took place in Chemainus’s downtown area, specifically along Willow Street between Victoria and Mill Streets. The production crew was intrigued by the Willow Street Cafe at 9749 Willow Street, which completely changed the film’s setting. It took several takes to photograph the exterior and interior of the cafe. Thus, the business remained closed for the time being. In addition, the Owl’s Nest Bakery and Bistro, located at 9752 Willow St in downtown Chemainus, served as Duval Boulangerie for the film. 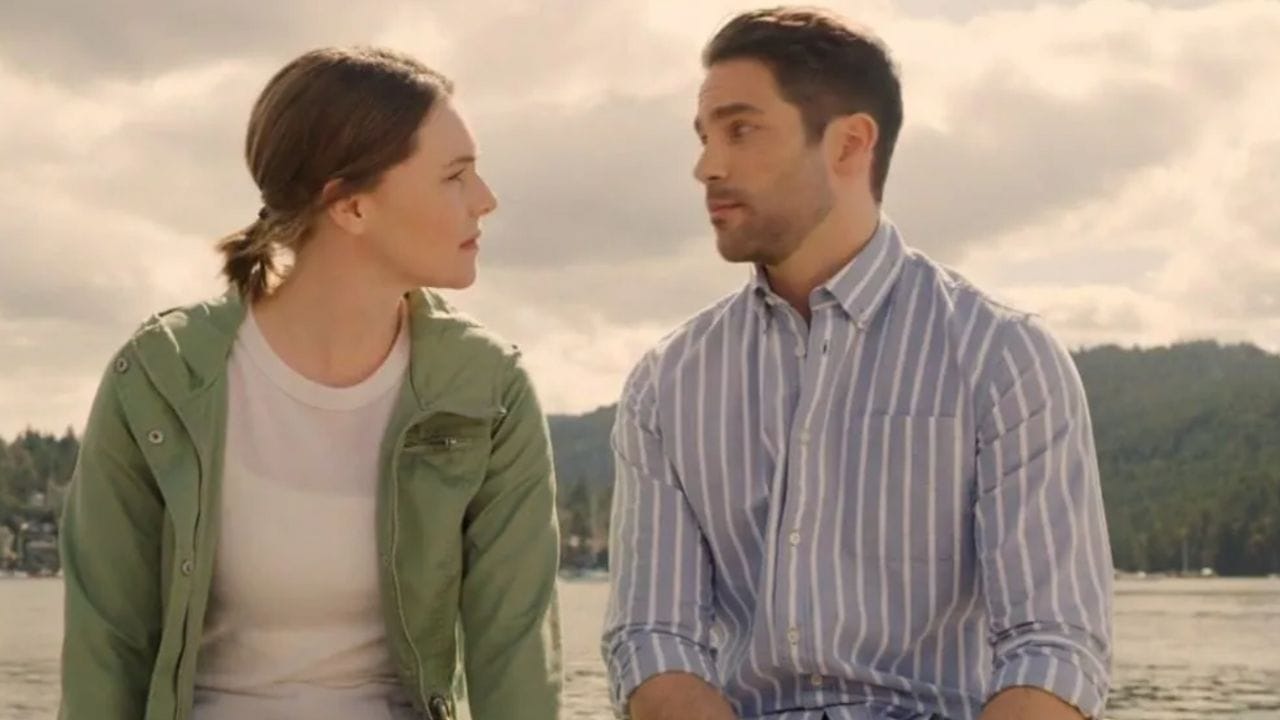 ‘The Baker’s Son is set in the fictional beach town of Windward, Washington. In truth, the film was almost entirely shot in a gorgeous British Columbia village. External and internal sequences for the Hallmark romantic comedy were shot on site, with a few scenes shot in other local towns. The film’s production proceeded through March and was completed on April 1, 2021. Let’s look at the specific filming sites that contributed to the film’s pleasant, small-town vibe. Windward, Washington State’s picturesque seaside village founded in 1830, is a mash-up of numerous places recorded on Vancouver Island.

The Baker’s Son is shot in Cowichan Bay, Brentwood Bay, and Chemainus on Vancouver Island, British Columbia, Canada. External and internal portions of the Hallmark romantic comedy were shot nearby. It all began in March 2021 and concluded in April 2021. Let’s look at the distinctive filming locations that contributed to the film’s friendly small-town vibe. The production crew was also warning businesses in Waterwheel Crescent and the adjoining Chemainus Theatre on 9737 Chemainus Road about the filming. The final days of production were spent in and around Victoria, British Columbia’s capital. The cast and crew also left the city to film at the village of Brentwood Bay.