Here are five interesting facts about Tokyo Revengers’ Draken that you probably didn’t know. Do you want to learn more about this character? The ever-growing Tokyo Revengers cast includes members of Tokyo Manji, Moebius, and Valhalla, and they have numerous deep relationships with one another. Takemichi’s mission to save his childhood sweetheart, Hinata Tachibana, is long and complicated. Takemichi has made a vast list of friends and an even longer list of enemies while traveling from timeline to timeline. Ryuuguji Ken, often known as Draken, is a pivotal character in the anime series Tokyo Revengers. There are also a few interesting facts regarding Tokyo Revengers’ Draken that you may not be aware of. 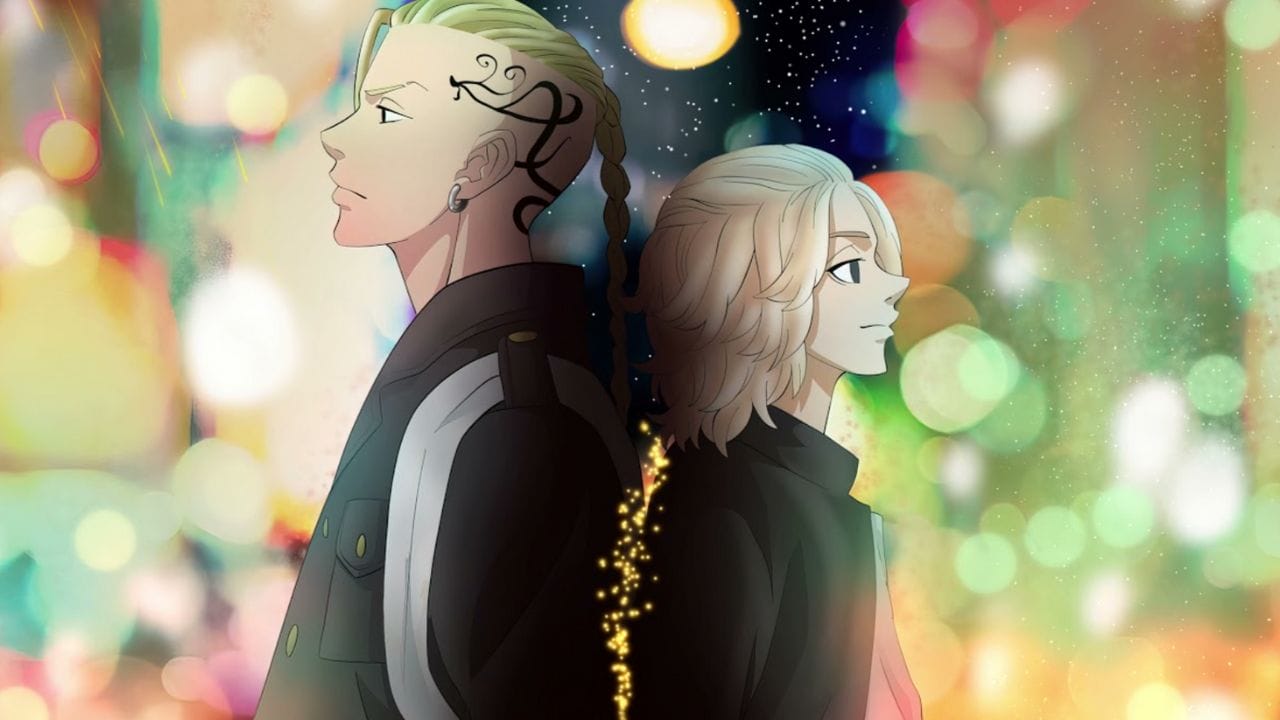 Draken is the Tokyo Manji Gang’s vice president. He is a crazy individual who enjoys a good fight. He is frequently nasty to those he feels beneath him and wants worthy meeting foes. Draken is also fiercely protective of the gang’s leader, Mikey. Despite his wild side, Draken is more mature and sensible than Mikey. He understands when respect is required and when accountability is required. Revengers Draken is also incredibly caring throughout Tokyo but prefers not to show it. He will go to tremendous measures to ensure Mikey’s well-being. Carrying Mikey when he falls asleep, among other things, demonstrates Draken’s genuine kindness.

A Juvenile Delinquent with a ‘Golden Heart’: 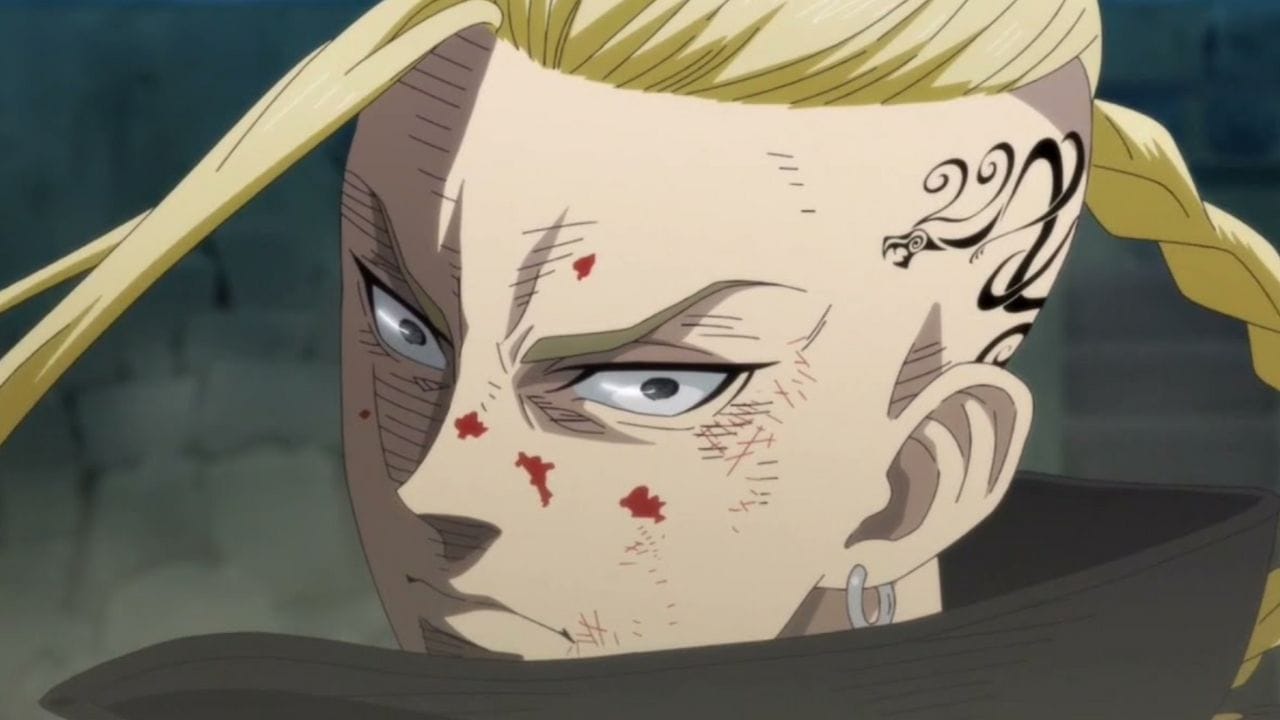 Draken is one of the few gang members with a good heart despite his imposing appearance. Draken is the lone thug with the highest moral awareness compared to the other thugs. Draken, like Mikey, despises and condemns all criminal activities, including r**e, gambling, and harming innocent bystanders. Draken occasionally disbands gambling events. Draken may epitomize the adage “don’t judge a book by its cover.” Several times, the characters lose faith in each other and themselves. Draken is the guy who tells them that even when things appear hopeless, they must not give up. Sometimes giving up means calamity, and losing is worse than putting everything on the line.

I grew up in a Red Light District: 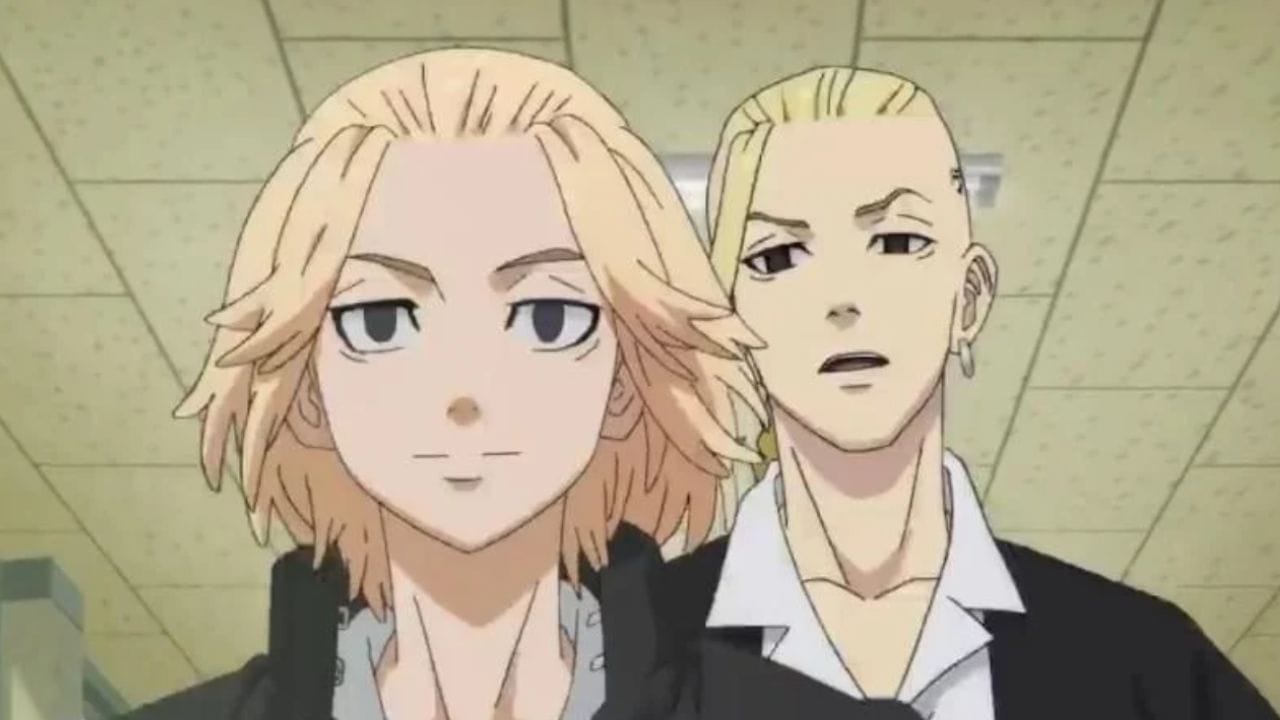 Draken’s perspective has been more mature than that of his peers since boyhood. It’s not a direct effect of his upbringing, but rather his upbringing in a red district. Draken hasn’t spoken to his parents since he was two years old, and no one knows who his biological father is. At the same time, his mother abandoned him when he was a child. Draken’s demeanor inspires the other members to recognize that sometimes there is no other option but to be strong and continue forward, even if one’s character is tested. 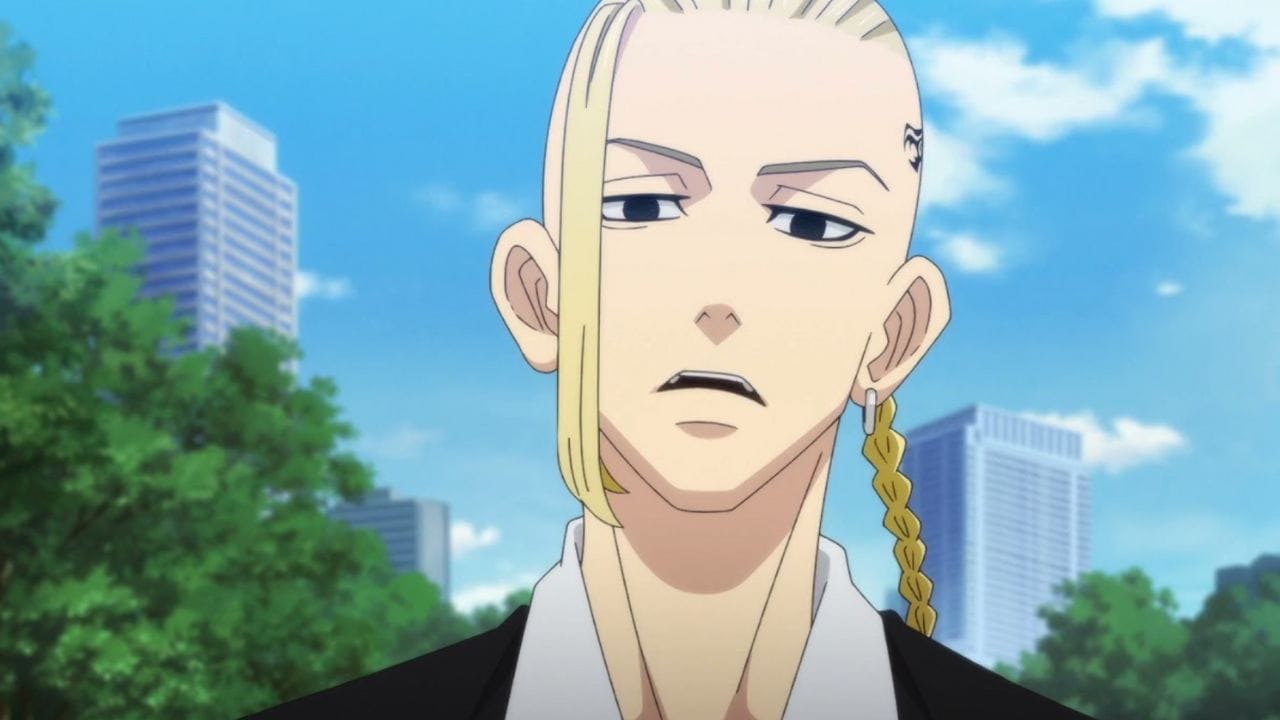 Mikey can survive this far because he has Draken at his side, as evidenced by the last several episodes. Mikey’s life changes dramatically in the future when Draken is no longer present. Draken and Mikey are unquestionably inseparable ‘brothers.’ While Mikey appears to be the childish sibling who overreacts, Draken seems to be the mature brother who prevents Mikey from doing silly things. Draken is reminded of when Takemichi returns to save him during the battle against Valhalla. Draken took the initiative to save Takemichi and Senju from being shot by Rokuhara Tandai members. Draken’s life was eternally affected by that incident, which led to his death.

In a romantic relationship with Emma Sano: 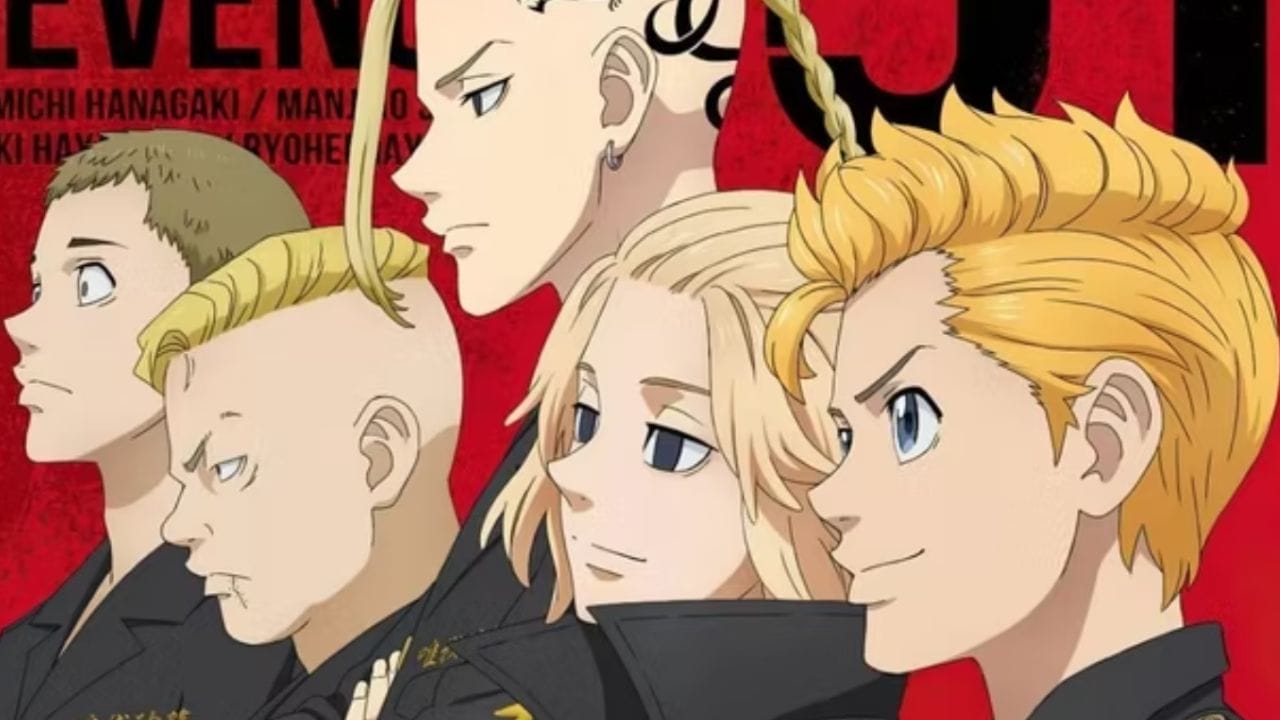 Draken is well-known for his street fighting prowess and his romantic involvement with Emma Sano, Mikey’s half-sister. It was disclosed before Touman’s attack on Moebius. They have a rough connection since Emma believes Draken doesn’t care about her at all, although the reverse is true. There are also accusations that Emma cheats on Mikey. During the battle against Valhalla, the members of Toman began to feel despondent as their defeat loomed. The other members returned to their feet after realizing the fight was not over. Draken realized that, as much as he wished to protect them, they were perfectly capable of defending themselves.

Draken rediscovers himself as the ancient Draken in the Three Deities Arc. Unbeknownst to many of those present, Draken was a member of Brahman who said he was only there to protect Takemichi from South Terano. Draken recognized there was still a part of him that missed fighting after focusing more on himself. The fans see the Draken they know return, ready to take on some of the arc’s most powerful characters. His smile says a thousand words because he is not only delighted but also having fun. Draken knew at this point that he had done everything and made peace with it.