Mercenary Enrollment, also known as Teenage Mercenary, is a manhwa containing a high school, romance, action, slice-of-life theme, and mystery. Ijin reunites with his family, whom he remembered after regaining his memories. Ijin goes in with them, leaving behind the life that had aided him up to this point. But there is danger brewing; his sister is as lovely as can be, but she is the target of the school’s bullies. Angered by her position, he takes matters into his own hands by employing his mercenary abilities. Rakyeon does the art while YC writes the series. The series is presently available for international distribution through Webtoons. 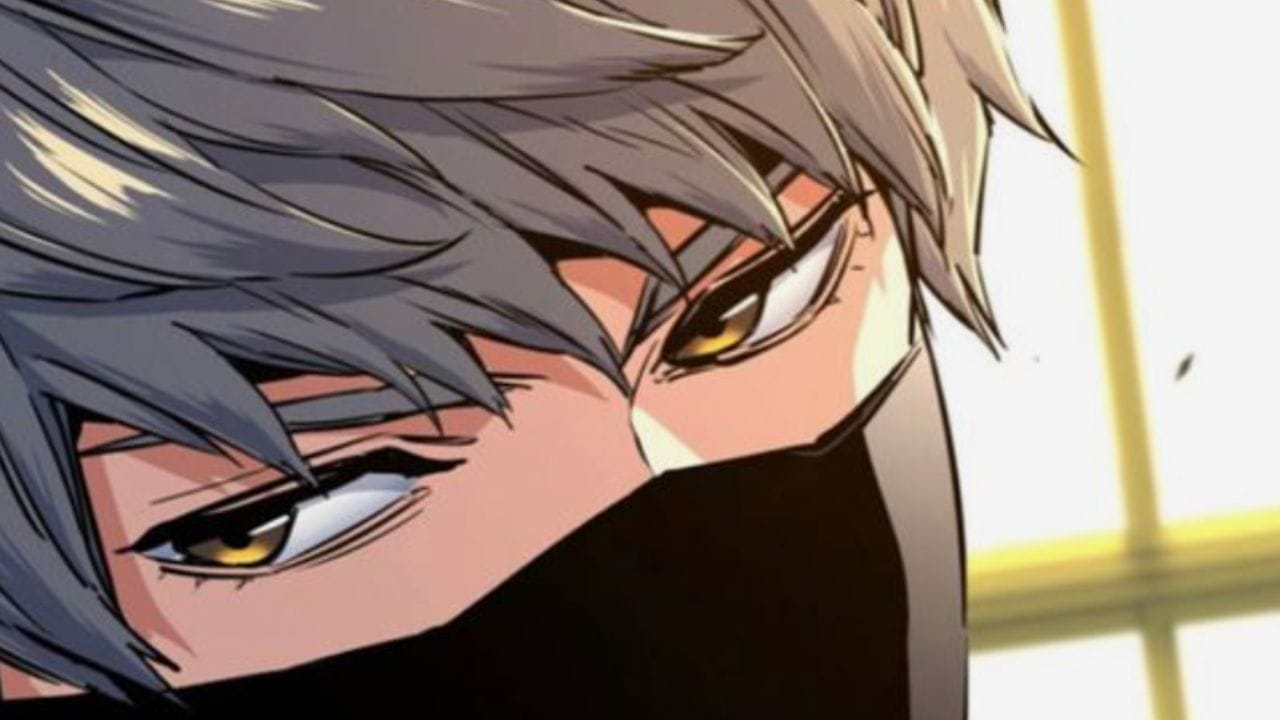 Yu Ijin is the main character in the manhwa Mercenary Enrollment. The plot begins with Ijin, a teenage mercenary, and plane crash victim, reuniting with his family after a decade apart. He tries to be a typical high school student while protecting his family, whom he hasn’t seen in years, but crooks and kidnappers get in his way. He has also demonstrated his ability to use Krav Maga, military self-defense and fighting methods created for the Israel Defense Forces.

The Appearance of Yu Ljin: 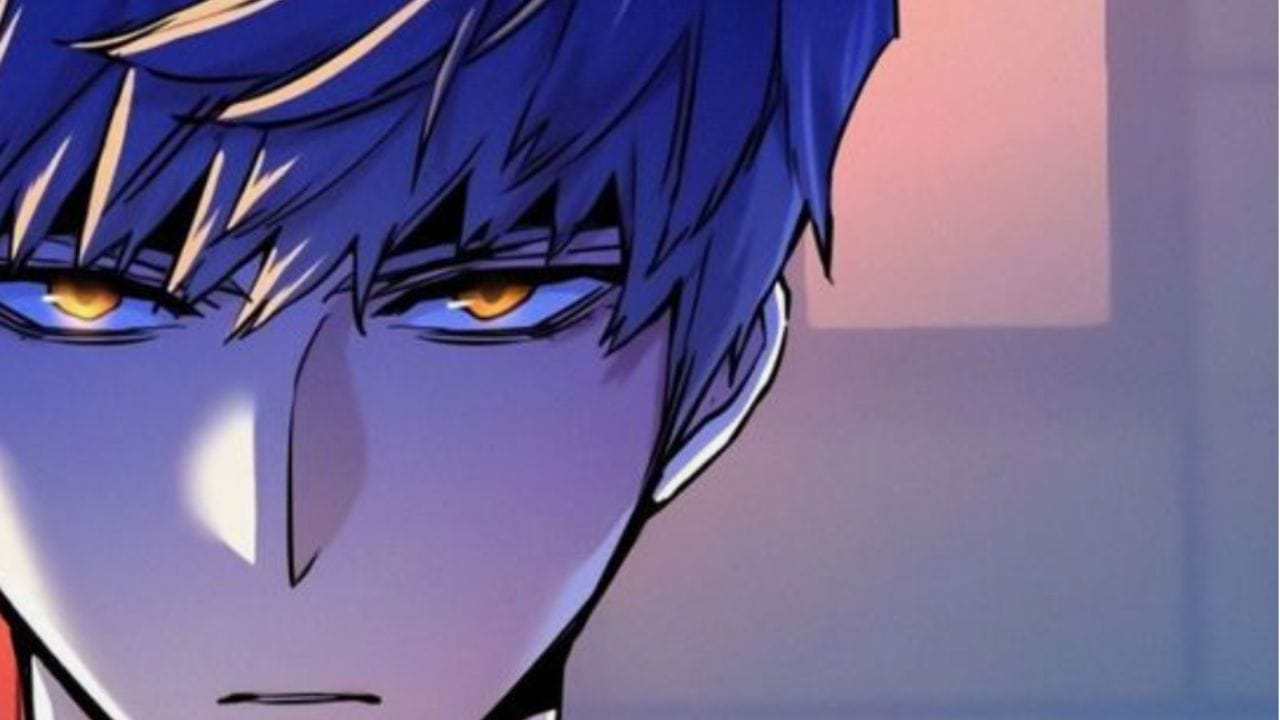 Yu Ijin is a tall, grey-haired adolescent. Despite his tiny appearance, he is at least as strong as Special Military Force personnel. In terms of the combat capabilities introduced in the plot, he outclasses everyone. He wore fatigues and a shemagh to cover his face as a mercenary. He is primarily seen in school clothes, casual clothes, and his formal suit (after becoming a bodyguard trainee). When he is angry, his face is expressionless, yet he has ruby irises and a blue aura around him. Ijin’s EYES are his most potent trait. When Ijin feels truly joyful, tranquil, or concerned, his eyes are closed or concealed from view.

The personality of Yu Ljin: 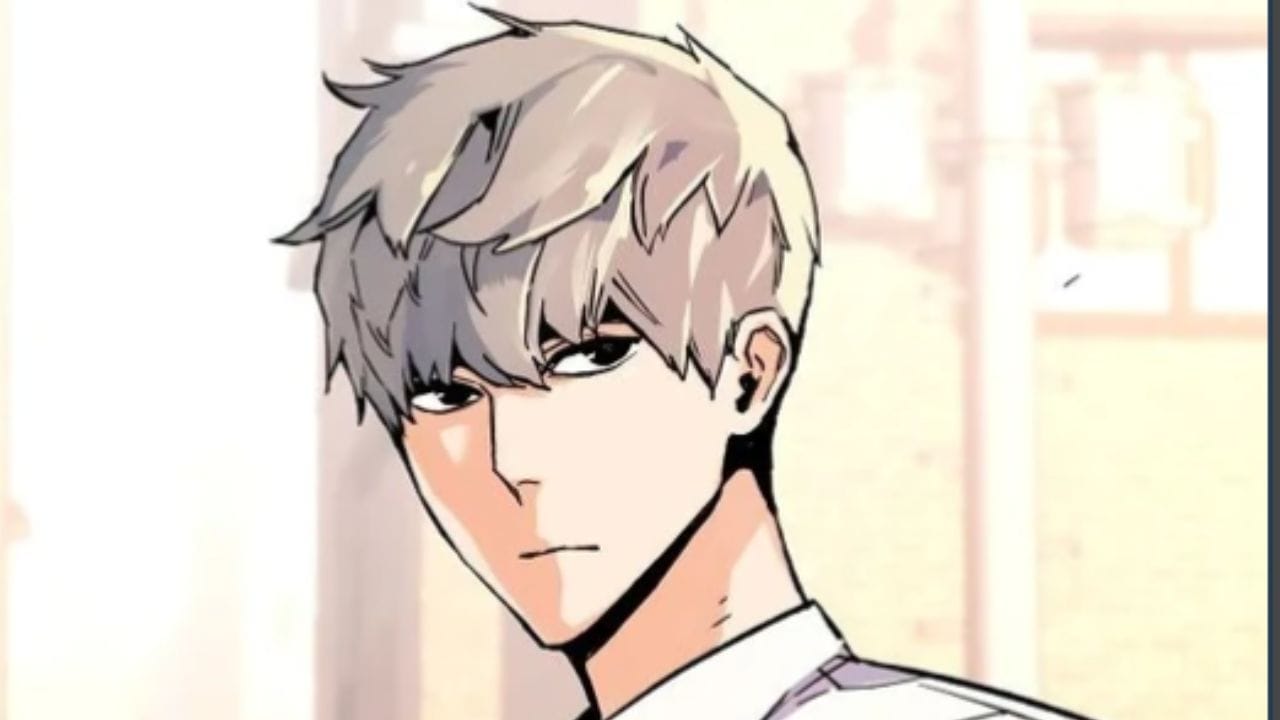 Ijin is a controlled and quiet individual who never panics in the face of danger due to his arduous training as a mercenary. He is sharp and decisive. Ijin doesn’t have PTSD, but he does have nightmares about the plane disaster that orphaned him. After rejoining and spending time with his family, he gradually learns about the concept of love and affection, which he begins to value more than anything else. Ijin can establish friends after starting high school and frequently joins them to play Legends of League (MOBA) at the internet cafe. He is known for being awful at video games yet unusually skilled at actual combat. 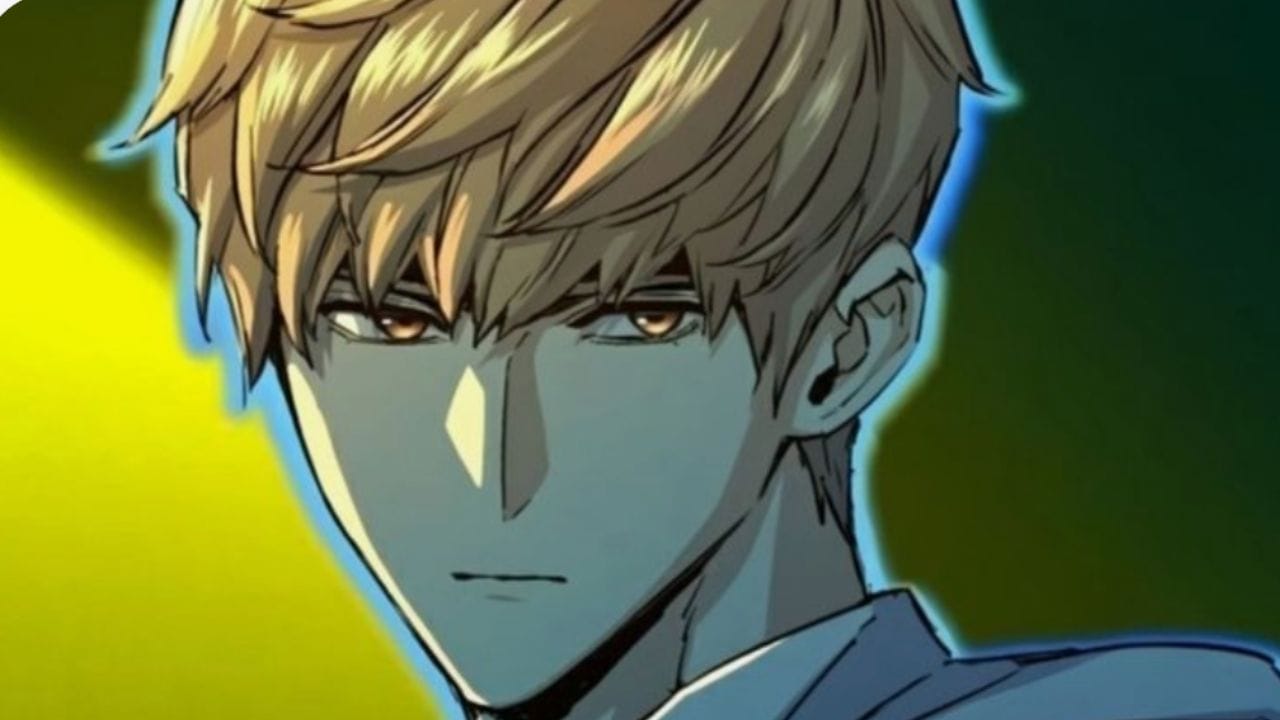 Ijin is highly concerned about his privacy and the privacy of his family and school life; in fact, he was so upset that Shin Yuna and Koh Sukjoo were prying into his family life, nearly destroying his relationship with sister Yu Dayun. Ijin will most likely continue to take extraordinary measures to safeguard his family’s life and privacy. As in the case of Shin Yuna, she is being kept at a distance because her reckless behavior in chapters 15 and 16 nearly wrecked his family life. He’ll probably be like this to anyone who messes with his family, even if they’re a potential romance. 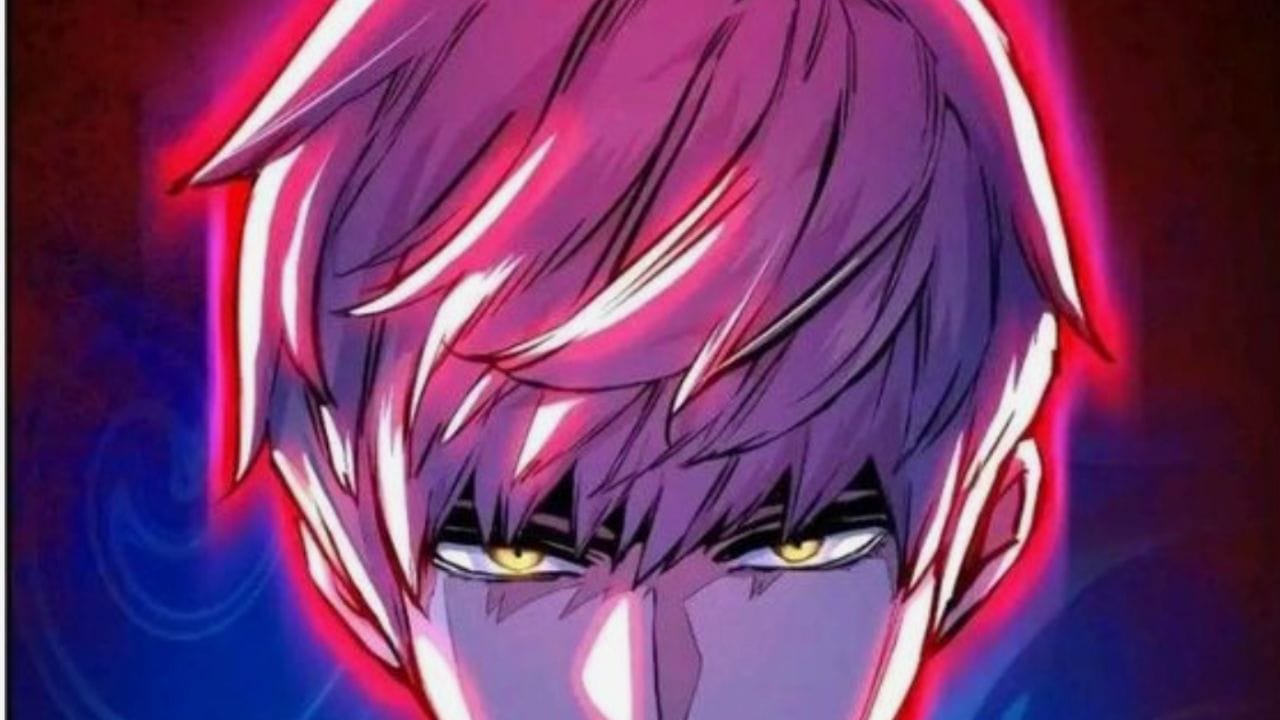 Ijin and his parents were killed in a plane crash when he was nine. Ijin survived, despite being orphaned and estranged from his remaining family. An unknown organization eventually took him in. Ijin underwent rigorous training and served as a top-tier mercenary on the world’s most brutal battlefields for nearly eight years. Later, during a rescue mission, he saved an RoK major named Kang Hamchan, his crew, and a doctor named Andrian Ken. Kang Hamchan located Ijin’s family and helped him retire. Major Kang set up a six-month orientation program for Ijin to help him adjust to civilian life. He now lives in Seoul with his grandfather and sister.

Jin adores his younger sister. When Ijin realized she was being abused and bullied, he slapped the bullies and eventually harmed the primary perpetrators’ reputations by anonymously disclosing evidence to the media. Ijin, as a good elder brother, is very protective of his sister. Ijin’s grandfather was saddened and mourned the deaths of his children after learning of the plane crash. He learned to cook and bought Ijin a smartphone. Ijin has a special relationship with his grandfather.