When My Hero Academia ended, it left a particular place in the hearts of its admirers, and its popularity has only grown since then. Not only did its plot contribute to its vast popularity, but so did other underappreciated elements. One of these is the range of costumes that appears in both the manga and anime adaptations of MHA. According to the series, it is the most identifiable yet least spoken part of being a pro hero. A character’s clothing changes and evolves to reflect their improved skills and increased degree of power. Deku, of course, is the one whose Hero costume progression we should all be watching. 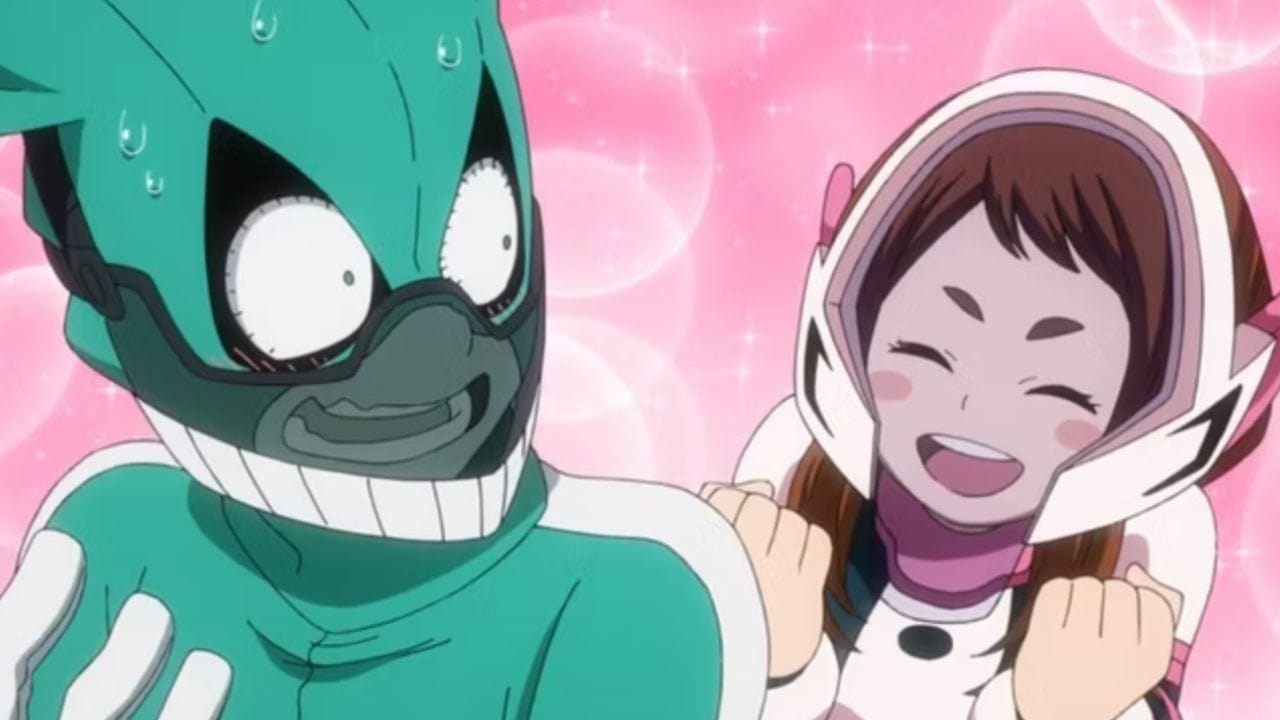 Deku is a famous nickname for Izuku Midoriya, the protagonist of the anime series “Izuku Midoriya.” The evolution of a character’s clothing symbolizes the beginning of the progression of their powers in My Hero Academia. Their abilities, known as Quirks, play a crucial role in transforming their superhero suits. When a person’s quirks and combat talents grow, their clothes change to represent most of their newly acquired skills. However, Izuku has yet to be designated as a pro hero, although he has significant outfit alterations worth noticing. So, let’s get started and discover what these costumes have in common. 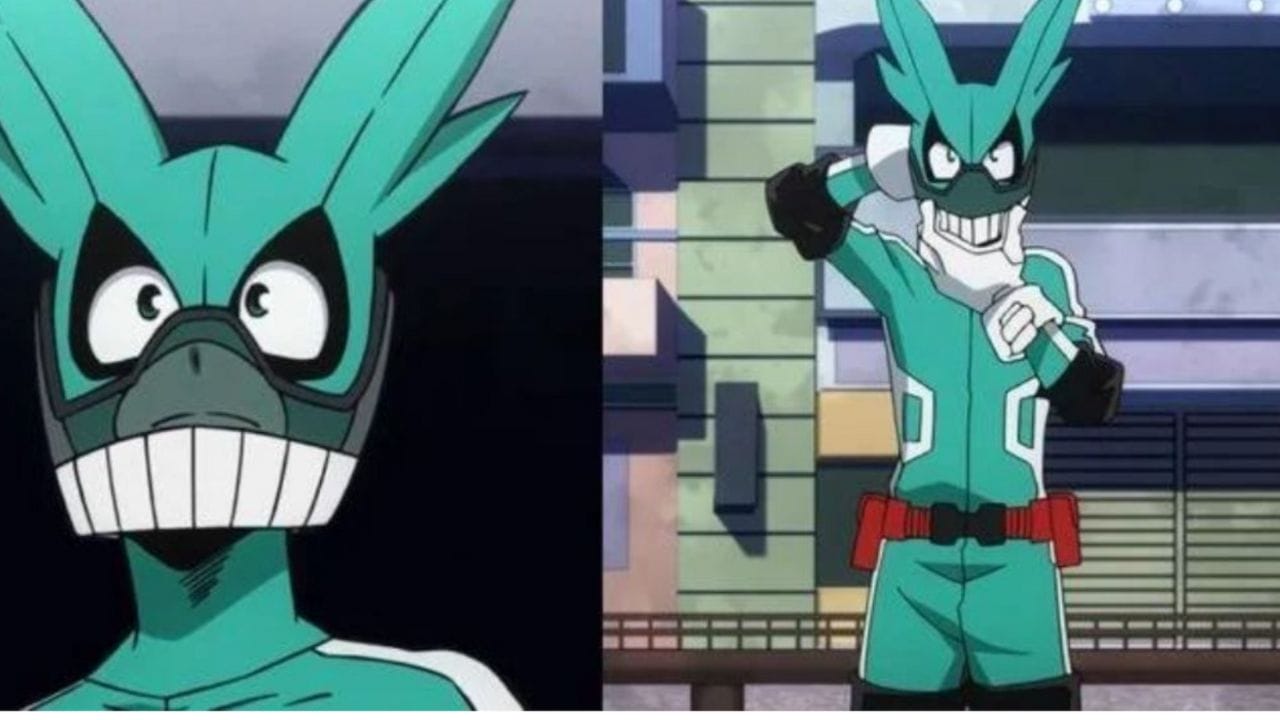 The first outfit we saw on Deku was “Alpha,” which was rather amusing. It went with the western superhero outfit and gave off a retro vibe. The suit comprises a full-body green jumpsuit that will appear in all his costumes. The suit’s helmet features prominent long ears that closely mimic All Might’s hair and white fangs that imitate All Might’s smile. This costume debuted in Season 1 and only lasted two episodes, but it still managed to appear here. 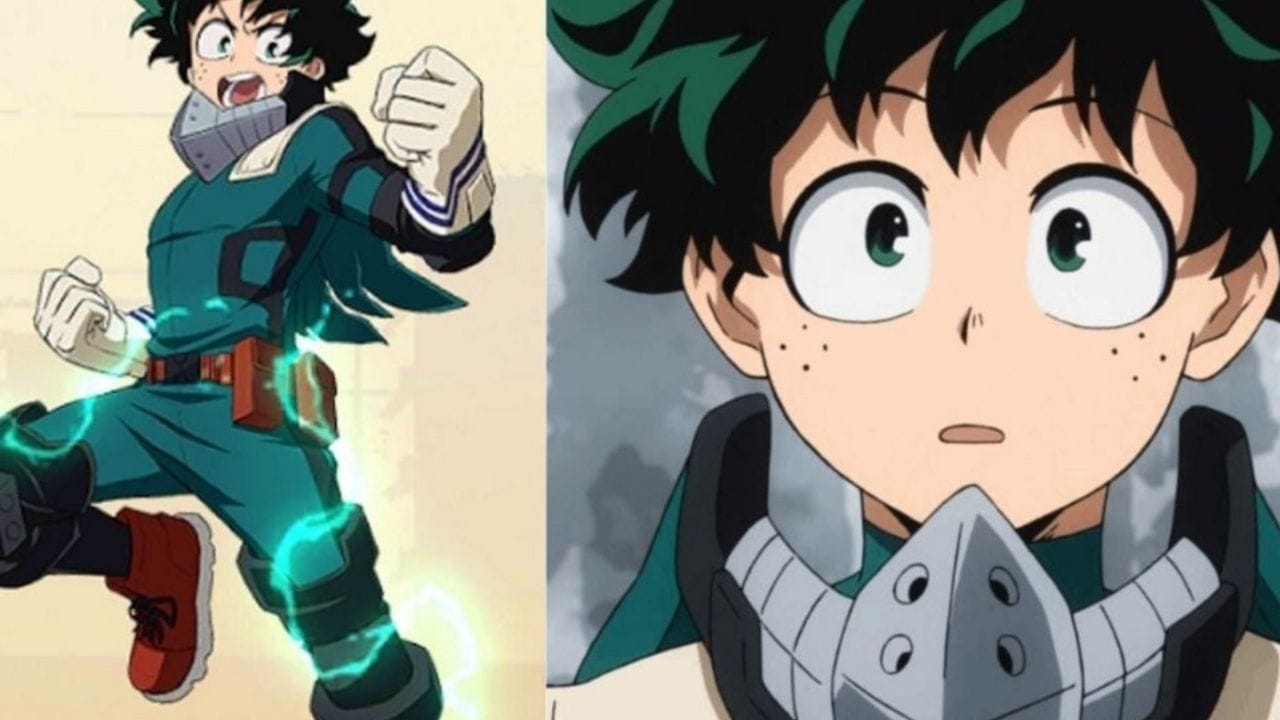 Unlike the previous costume, this one is better suited for warfare. Deku wears this suit for the first time in Season 2’s Hero Killer arc. The color and style of his clothing remained consistent, but his knee pads became more extensive, and his respirator became a diamond-shaped metal component. The unusual headgear remained constant, but Deku no longer wore it. This attire also signifies the start of his dominion over one for all. This costume featured certain remains of his mother’s outfit, which were kept hidden from him thanks to the support department. 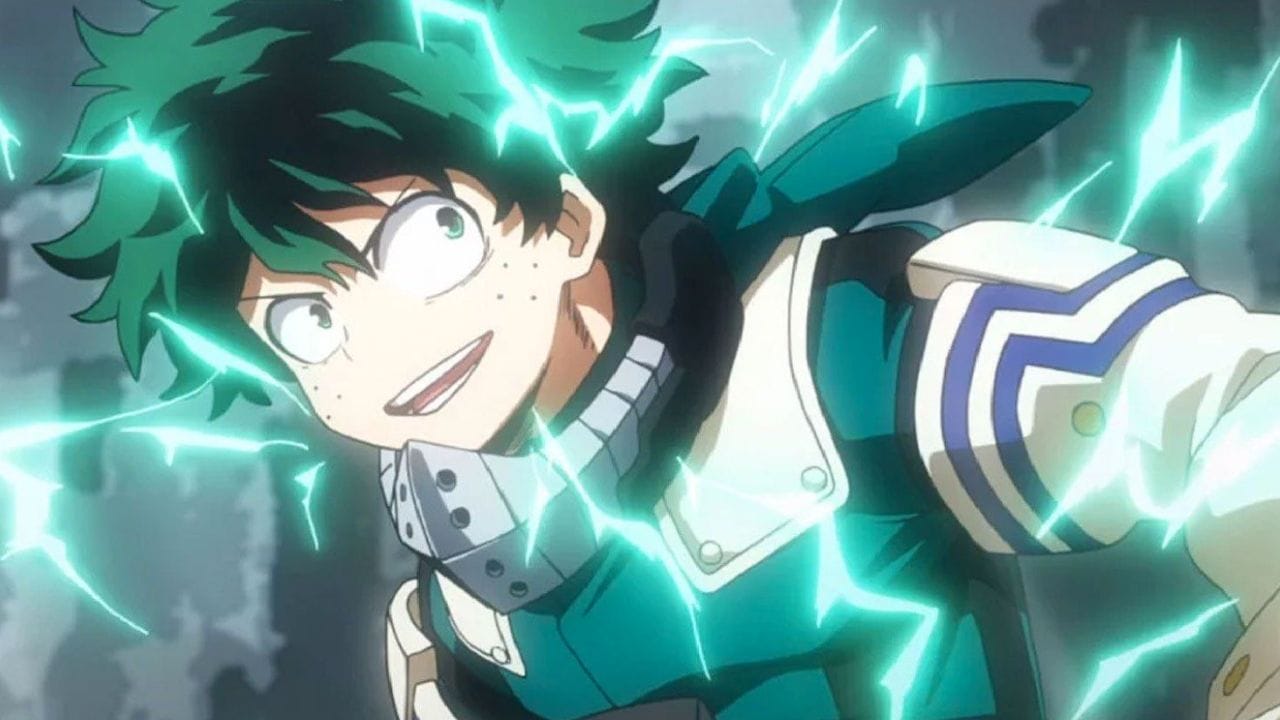 Because of the tiny variations between the Gamma and Beta costumes, you may become perplexed. The Gamma outfit was created to give additional support to Deku’s kicks. Therefore, iron soles were added to his red shoes. This resulted in the strength of his kicks and arm braces being magnified, resulting in less strain on his arms. Later, Air Force gloves were added to the suit, increasing the power of Deku’s finger flicks. Rather than impersonating All Might, this suit forced Izuku to forge his own hero identity. 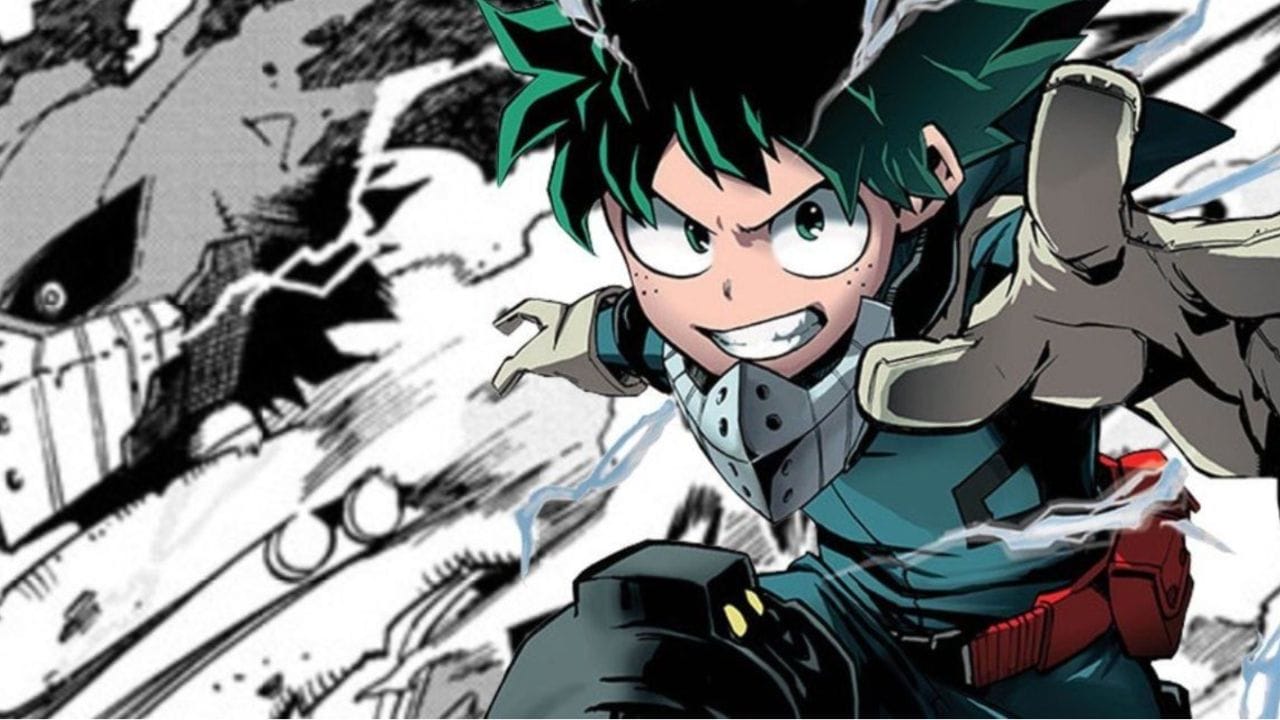 The most current My Hero Academia outfit revealed in the manga is “Vigilante.” It is more of a form than a costume because it depicts his transformation from Hero Student to Vigilante. This attire is significantly darker and menacing, suiting his darker version and change of heart. As he fought against the Paranormal Liberation Front, the variance in his thought deteriorated. Izuku is wearing his mark and his respirator, and the mid-gauntlets let him access the One For All’s 45%. The costume demonstrates his resemblance to the initial ensemble, although it is far from amusing.

Among all characters, the series’ protagonist, Izuku Midoriya, also known as “Deku,” has one of the most fantastic clothing evolutions. “My Hero Academia,” also known as “Boku no Hero Academia,” is a manga and anime series written and illustrated by Kohei Horikoshi. The manga, which belonged to the shonen genre, was published on July 7, 2014, while the anime series premiered on April 3, 2016.