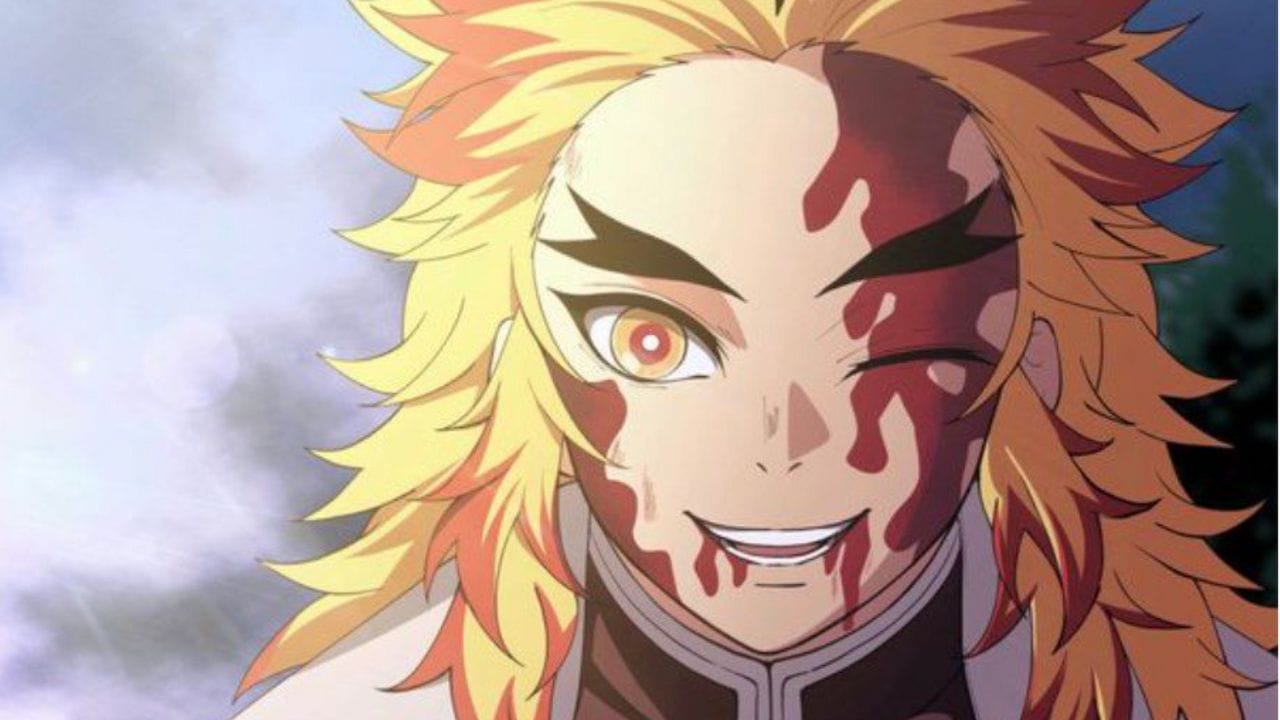 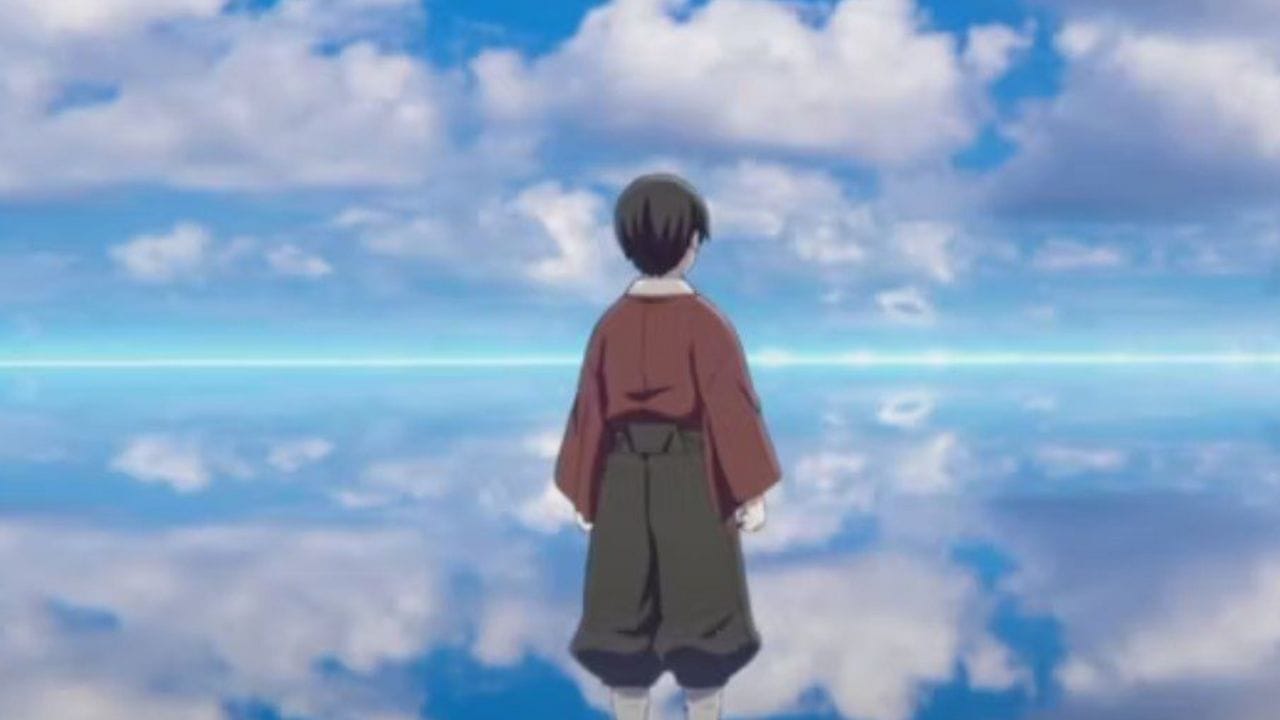 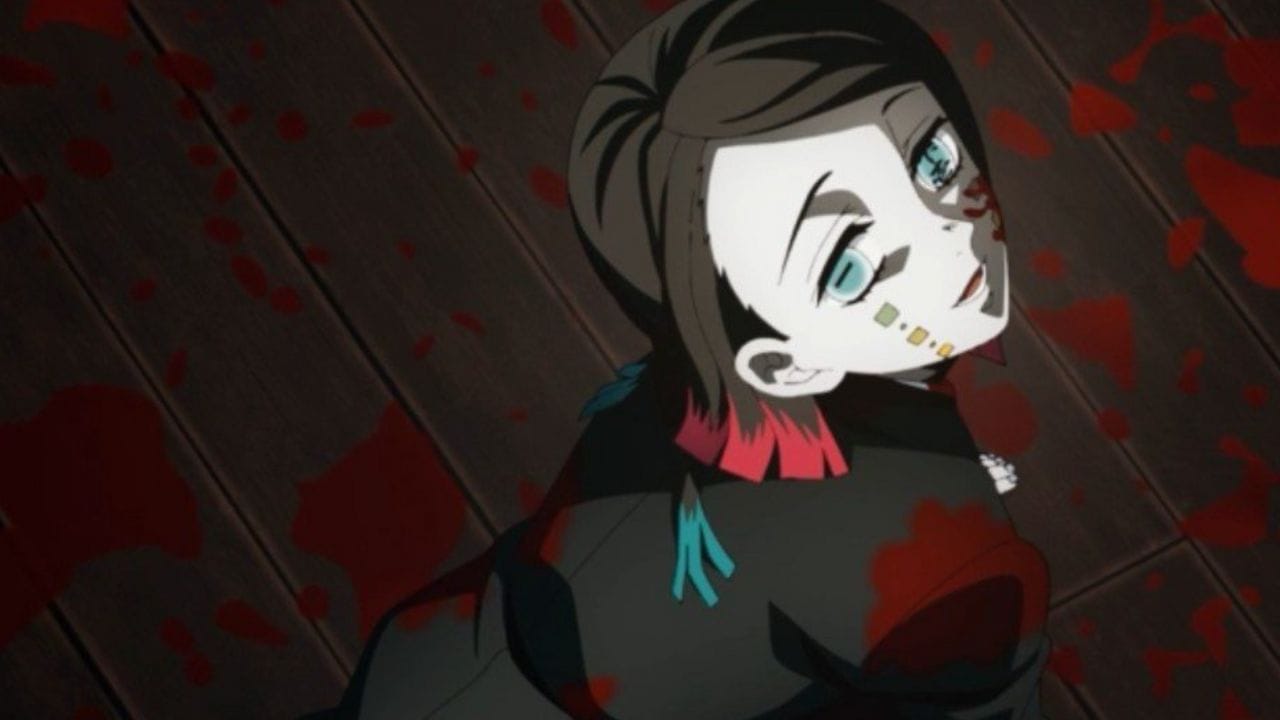 After the Demon Slayer Corps arrives at Mugen Train to accomplish their next mission, the battle begins. They realize it is the domain of unknown demons after discovering that over 40 people are disappearing within the Mugen Train. They teamed up with Flame Hashira Kyojuro Rengoku, the strongest swordsman, to take on the monster. But there was nothing much when they first boarded the train, and after noticing the passengers falling asleep, they go to the dream world, rescue their souls, and manage to wake up. Tanjiro, Flame, Zenitsu, and Nezuko, Emu is a lower-ranked demon playing mind games because he wants to kill everyone sleeping. 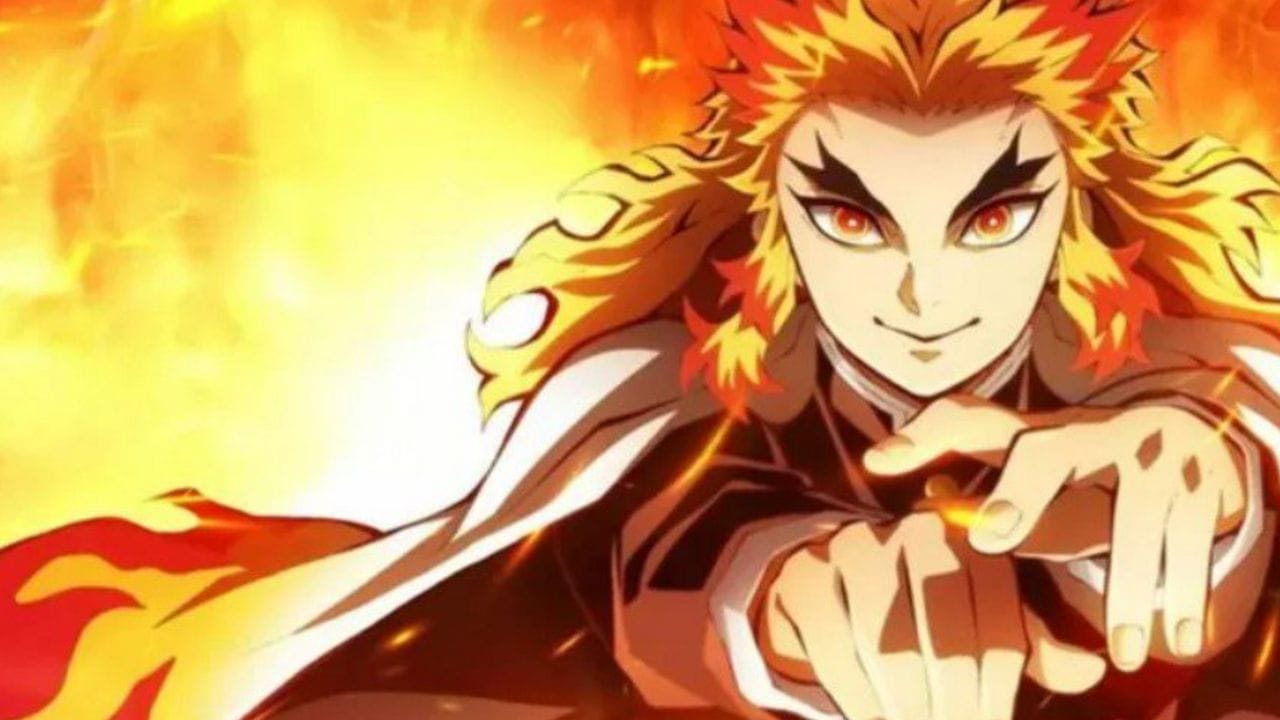 Rengoku’s dream introduced viewers or fans to Rengoku’s background by having him take a single step toward becoming a Flame Hahira. Rengouku’s past was revealed in this dream before meeting Tenjiro and other Demon Slayer Corps members. However, it also revealed Rengoku’s sorrowful recollections of his father. We also saw Rengoku achieve the level of Flame Hashira, which let everyone understand how Rengoku became the Flame Hashira and his relationship with his brother and father. Rengoku was the first member of his family to achieve his Flame Hashira before his father, and when he discussed it with his father, he considered that being a Flame Hashira was meaningless. This dream also revealed a great deal about Rengoku. 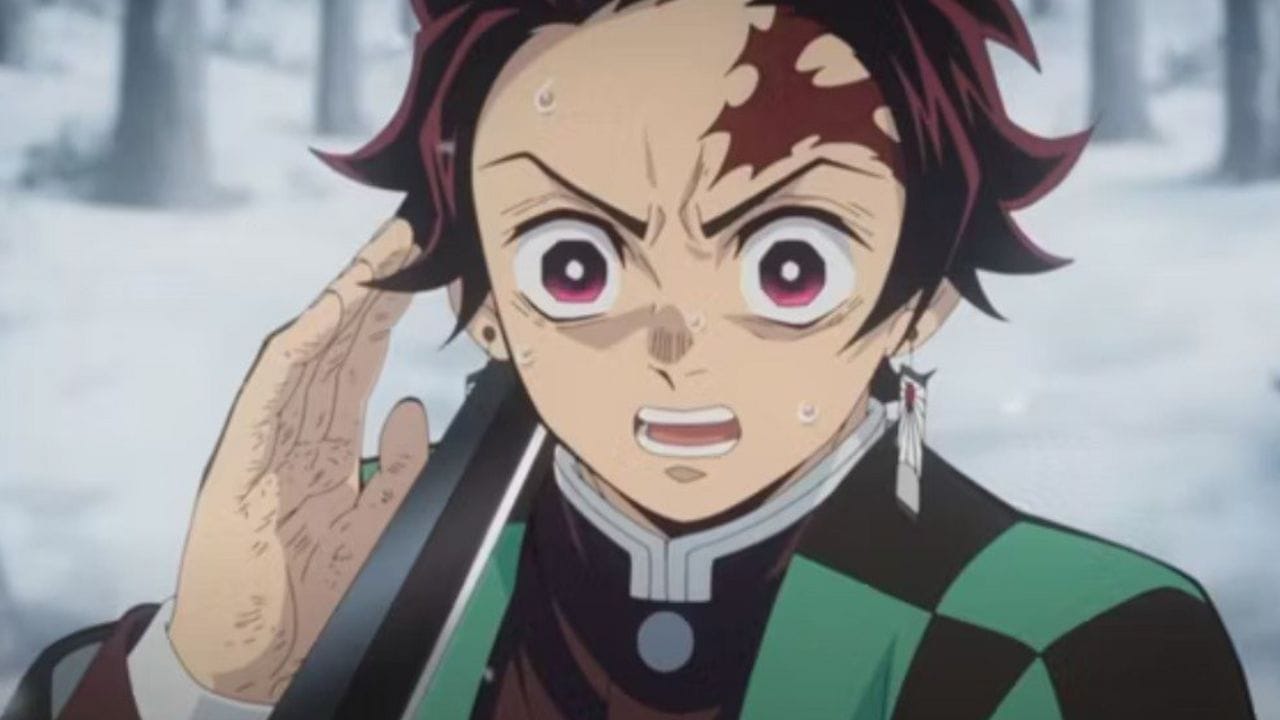 Tanjiro hears of his father’s vision, which leads him to assume that he must commit himself to leave his nightmare. He took his sword, believing that if he used it to kill himself, he would awaken from his dream and slay Emu. Tanjiro cuts himself with his sword, which works since he can wake up and confront Emu. He also discovers that he is not the only one taken to the dream realm, where he repeatedly commits suicide. Tanjiro, on the other hand, falls asleep again and continues to commit suicide because it is the only way to exit the dream world. When he finally awakens, Enmu learns that Tanjiropu will never visit the dream world.

A great tale with excellent animation and heart-pounding music. Every episode of Demon Slayer sent the audience into a frenzy. The animators at Ufotable put their heart and effort into creating every scene, making each panel the pinnacle of what animation can achieve right now. Tanjiro Kamado, a 17-year-old teenager, is the protagonist of Demon Slayer. He is on to avenge his sister, Nezuko Kamado, by defeating demons and transforming her back into a Human. The program features some of the best-animated action sequences in all of anime. Monsters in the show are also entertaining to see. Muzan Kibutsuji is the demon leader.