2021 has been a fantastic year for TV fans. There was something for everyone: horror, drama, action, and comedy. Comedy is a popular genre because it provides an escape from reality. Because times have been tough recently, it is only natural that viewership for shows like Frank of Ireland would have been solid. Frank of Ireland, streaming on Prime, has done well with TV viewers, say whether or not Season 2 will be produced. The show is an Irish comedy developed by Brian Gleeson, Domhnall Gleeson, and Michael Moloney, with cameraman James Mather, editor Steve Ackroyd, and music composed by Jody Jenkins. Frank is a jobless singer-songwriter who is reportedly working on a double album about Ireland’s counties. However, he hasn’t written a single line since the moment he split up with his girlfriends, which was six years ago. The series had a rocky start, with a premiere full of lowbrow humor. There are times when the Gleesons manage to make us giggle. There are, however, more repetitious gags that make you cringe rather than chuckle. We’ve heard that most of the show was shot in Dublin, which is the setting for the plot and the birthplace of the Gleeson brothers. 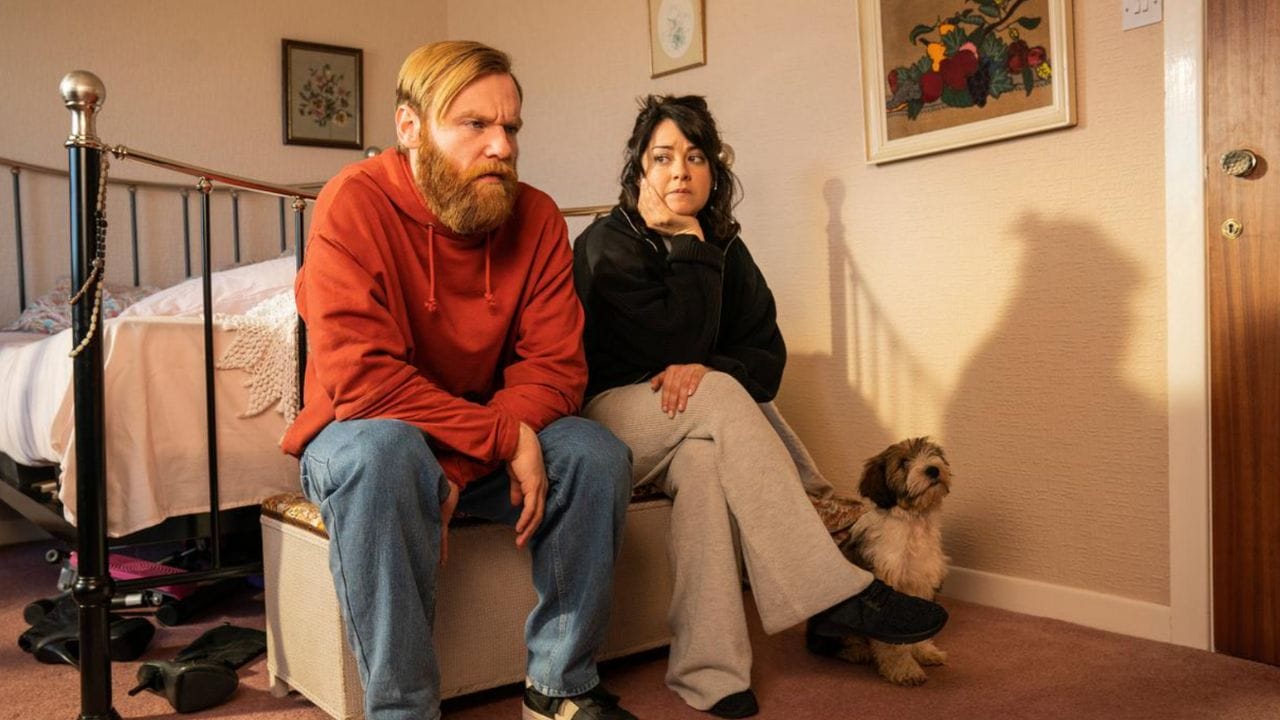 Frank Marron is a thirty-something man-child who lives with his mother, Mary. Frank maintains his dreams for a future as a singer/songwriter. Still, he excels mainly at manipulating his ostensibly devoted best buddy, Doofus, and dragging down his on-again, off-again love. The show takes place in a Dublin neighborhood. Season 2 of Frank of Ireland does not have a synopsis. Frank learned nothing about life during his voyage through one notion after another in the first season. In the second season, he also continues to know nothing and hopes for more terrible ideas. 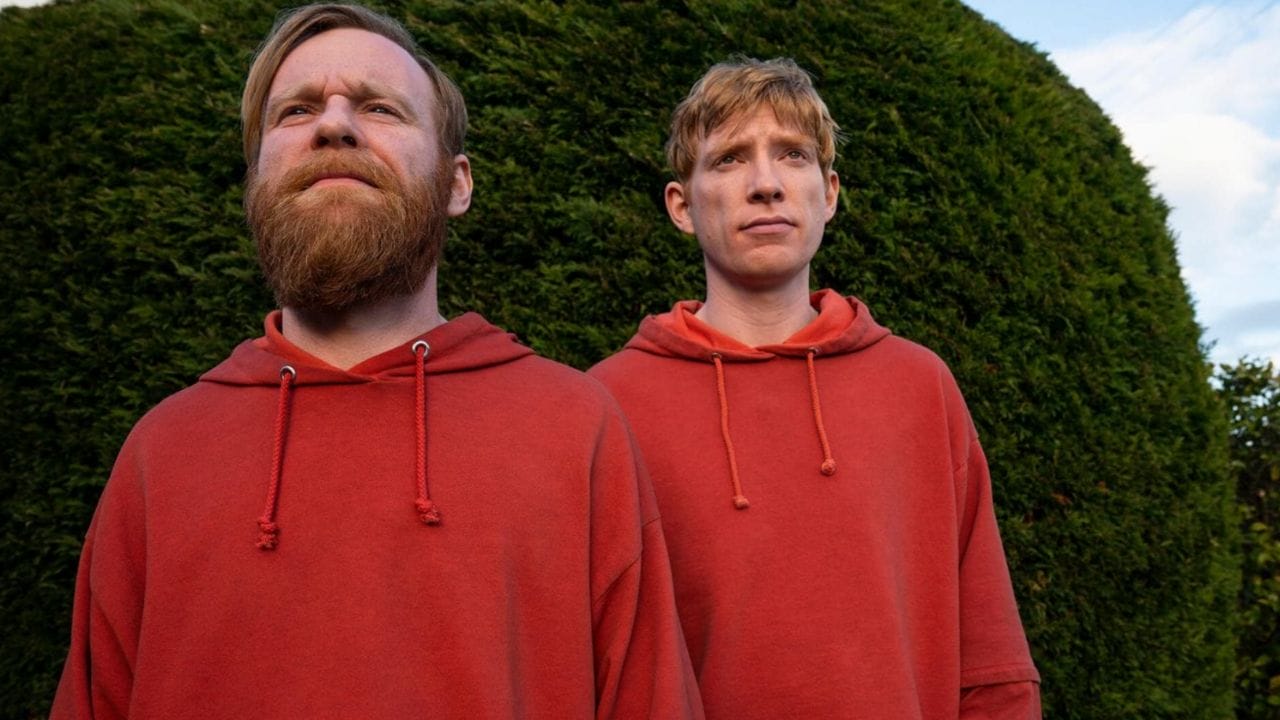 The show is not a complete failure and has garnered some positive feedback from viewers, but it is a little early for Channel 4 or Amazon to announce a second season. It is more likely that they will closely monitor viewing throughout May, and by June, we may expect some type of pronouncement on whether or not there will be more of the Gleesons and all the other supporting characters. When asked about the chances of a next season of ‘Frank of Ireland,’ Brian Gleeson stated that he and the supporting cast had a terrific time working on Season 1.

Interesting Facts About Frank of Ireland: 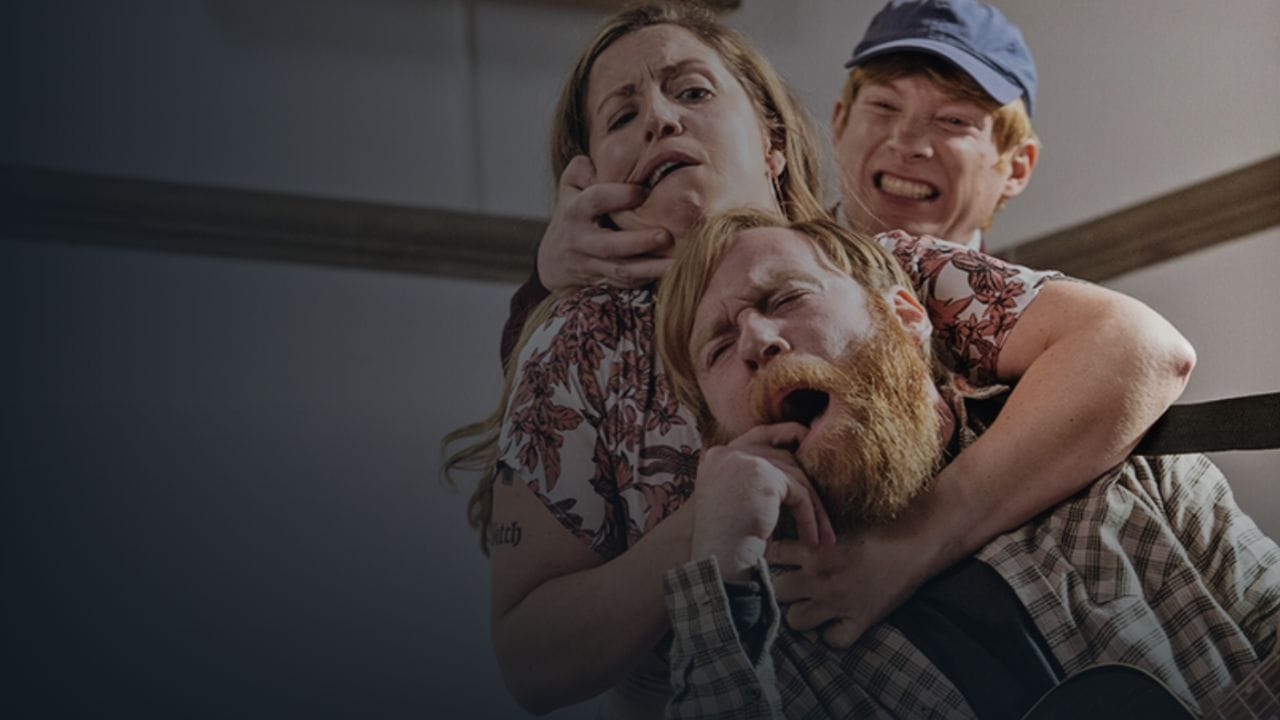 To summarise, we wouldn’t mind seeing more of Gleeson’s antics or discovering what happens to Mary or Aine. When interviewed, Brian Gleeson looked ecstatic at the prospect of working with his brother again on the series. However, he has not said anything about a new season of Frank of Ireland. He has simply stated that he has no writing projects other than the Frank series. He also noted that Domhnall was doing a play later in the year and a TV show. 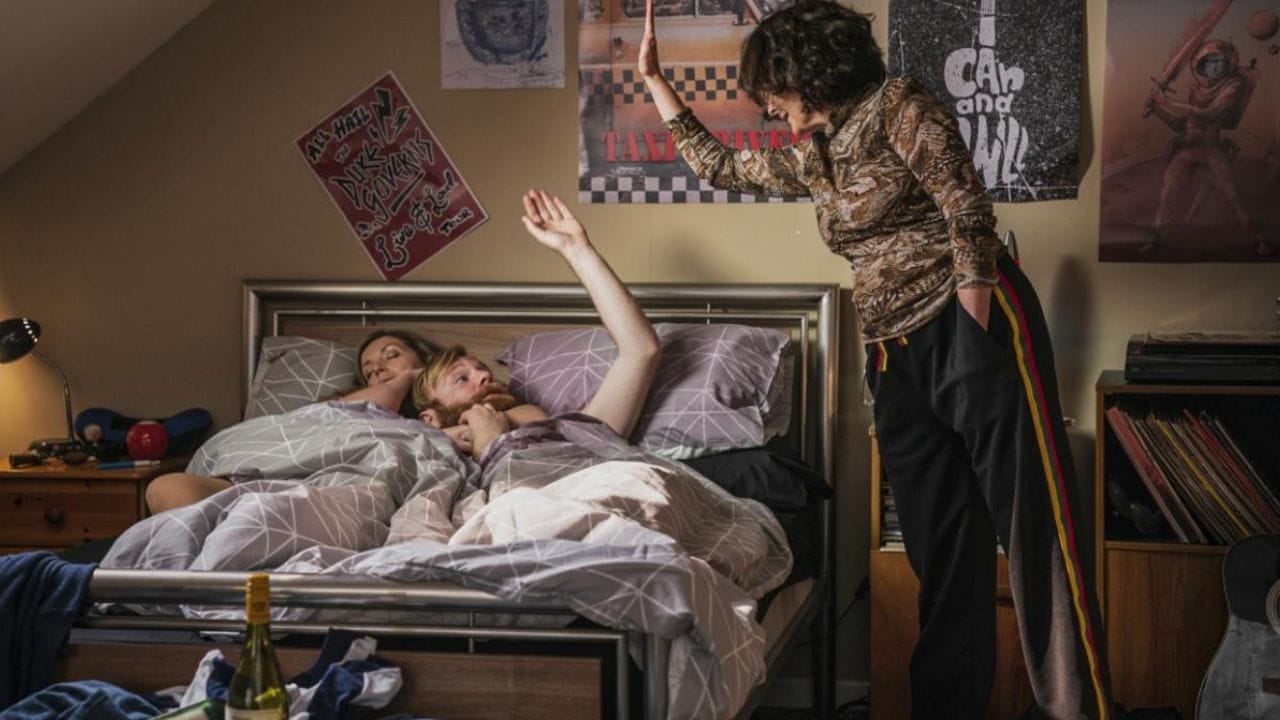 The taxi driver gags from the first episode were not particularly hilarious. Still, they signal that we could expect many more movie references as recurring gags in the future. Some episodes show that the creators understand how to create scenarios and characters that appeal to the audience. The entire season of ‘Frank of Ireland’ would take less than three hours to binge-watch, although there are instances when the show feels a little draggy or the humor feels forced.

Frank of Ireland wants to be hilarious. Still, despite the wordplay and slapstick antics that follow every other word, he isn’t. Domhnall, as always, does the best he can with the material, but the terrible writing hampers him. Even if the script is strong, the younger Gleeson’s acting skills can’t save his character, which is presented as genuinely unlikeable. Unfortunately, the Gleeson brothers are totally to blame because they authored their roles. Finally, Frank of Ireland isn’t all that terrific. It’s not particularly humorous, the plot is overwrought and incoherent, and even Domhnall can’t redeem it. Perhaps his next endeavor will save him, but Frank of Ireland is a washout for the time being.