No stranger to the narrative of some genuinely terrifying episodes, Tokyo Revenger has finally been ascribed to one guy. Kisaki Tetta was the brain at work behind the scenes. Tetta reveals himself to be a cunning and cunning crazy who needs to be imprisoned at the very least. After reading the story, you will undoubtedly agree that this may be the understatement of the year. So the central question is, will Kisaki Tetta be held accountable for his actions? Is Takemichi effectively saving Hinata and putting an end to Kisaki’s plans? Kisaki Tetta will die in the manga? 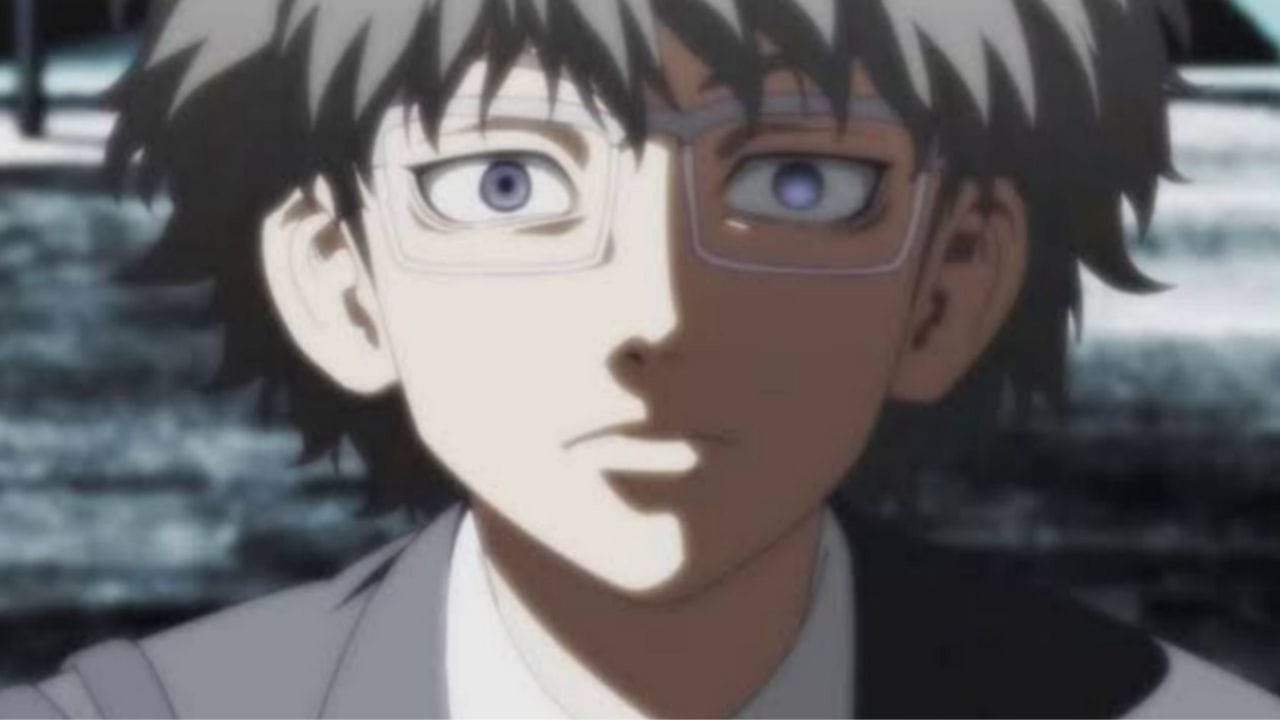 Tokyo Revengers is an action, science fiction manga turned anime that keeps you on your toes. Since the publication of the first chapter, the manga has taken fans on an emotional roller coaster. Now that the manga has completed some significant arcs, readers have grown concerned and have reasonable concerns. If you haven’t seen Tokyo Revengers’ glory, you haven’t seen one of the best anime of 2021. This is not your typical cliched action anime. Tokyo Revengers is an anime that revolves around mysteries and science fiction theories. 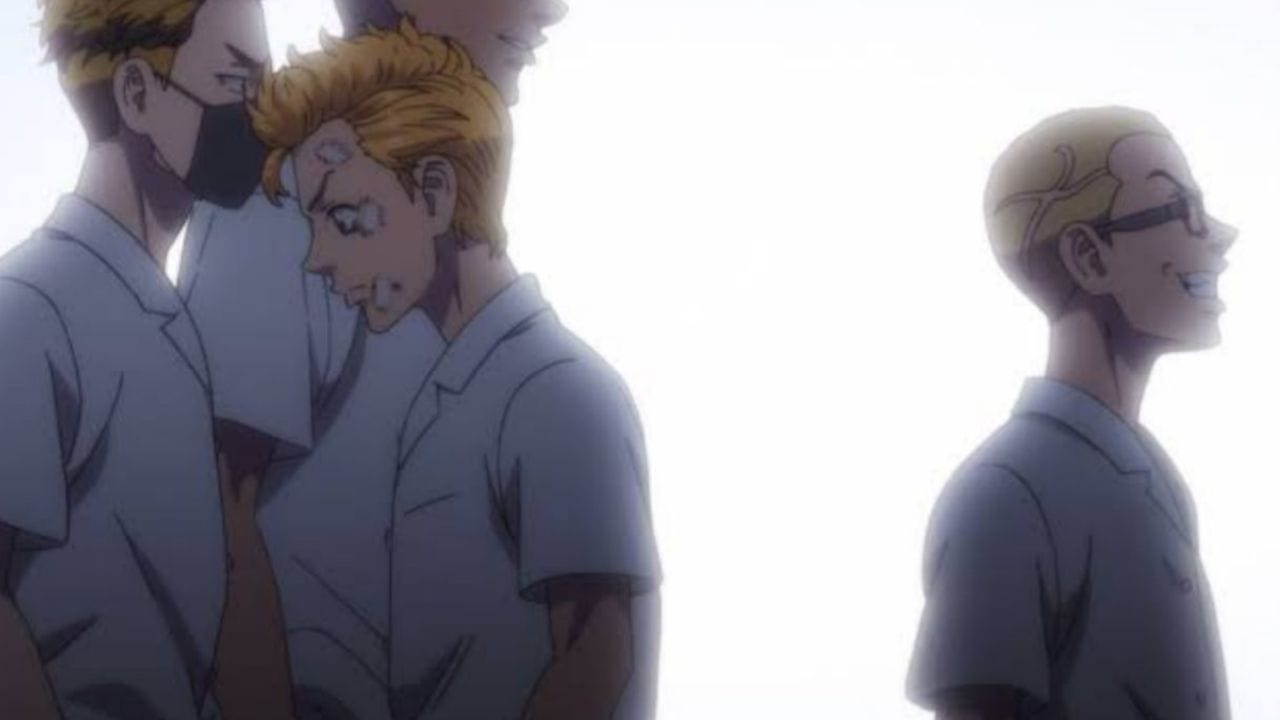 Kisaki Tetta does die in Tokyo Revengers, so the answer is yes. Tetta Kisaki dies in manga chapter 185, titled Meet His Fate, during the Tenjiku Arc. Tetta Ksiaki is killed horribly after being hit by a truck. The question now emerges, what happened to cause such an event? Let us begin our explanation approximately three chapters ago. Kisaki, in the example, holds Takemichi at gunpoint and provides a gruesome justification for his behavior in Chapter 183. He informs Takemichi that he murdered Hinata multiple times across multiple universes because she rejected his proposal and profession of love. 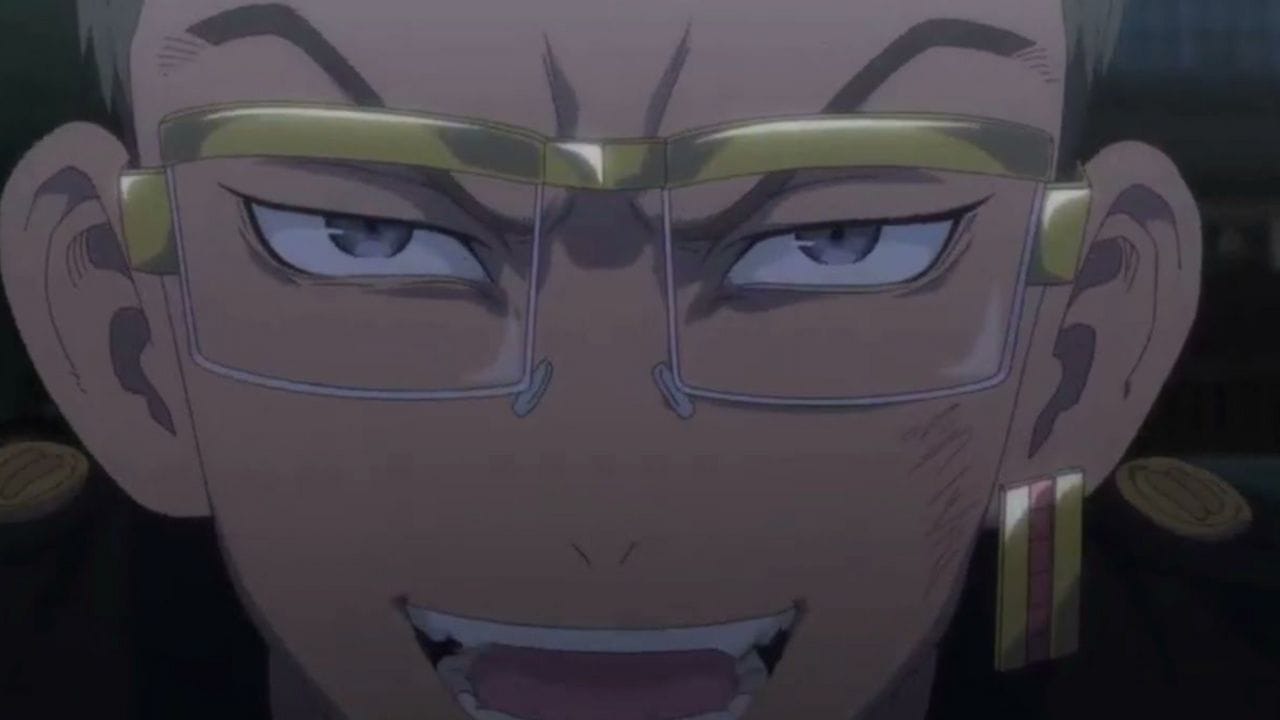 We rarely come across villains who can make us despise them. Kisaki Tetta is the perfect villain. We are never given a tragic past to empathize with him. That, however, is the beauty of Kisaki Tetta in all his majesty. The character is pure evil, devoid of any conscience. Tetta is mentioned at the very beginning of the novel. Kisaki is what we term a manipulative genius in real life. His capacity to influence people in his favor propelled him to tremendous heights, and he could control everything regardless of the hurdles he faced. His brilliance was so profound that many people began to suspect him of being a time traveler.

Is Tetta Kisaki a Time Leaper? 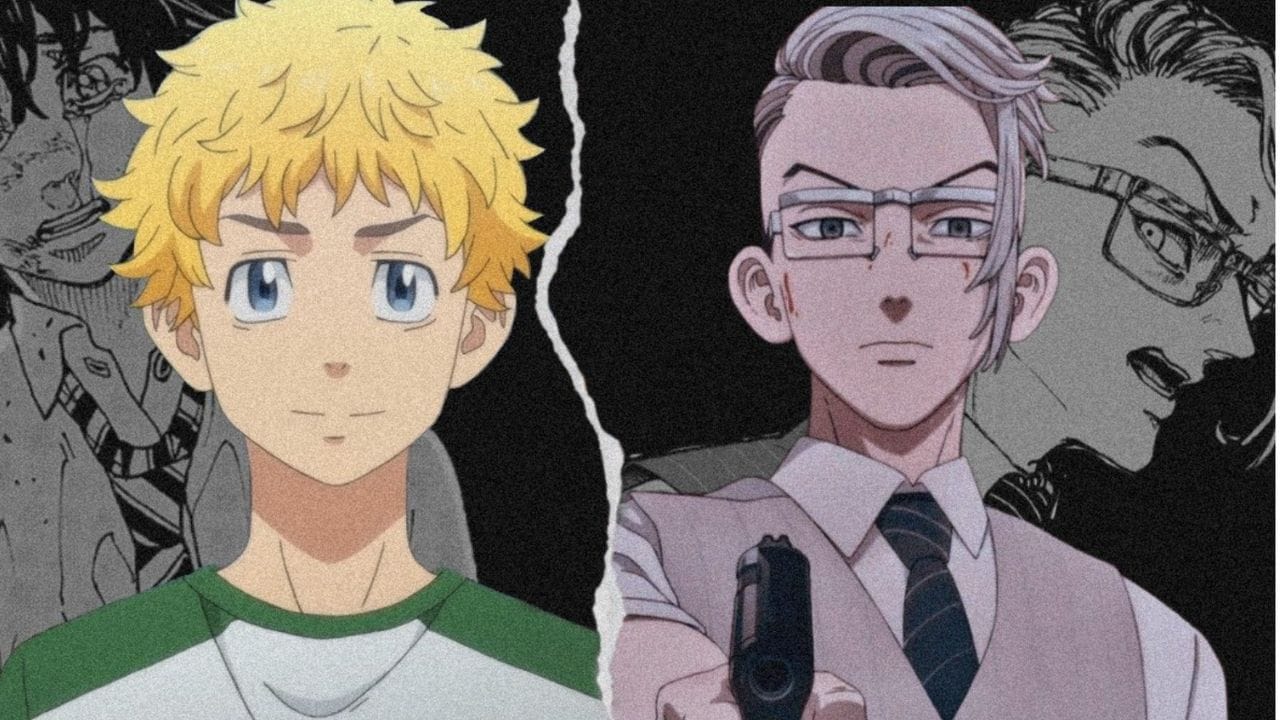 For a long time, rumors about Kisaki Tetta being a time traveler have circulated. However, it wasn’t until the Tenjiku Arc that Ken Wakui dropped hints that the theory might be accurate. Kisaki refers to Takemichi as a “Hero” in the future when he shoots Chifuyu at the start of the Black Dragon arc. So were the audience members. If Kisaki Tetta is a time traveler, everything will make sense. Tetta’s mastery of manipulation is not lost on anyone.

The Truth Behind Tetta Kisaki: 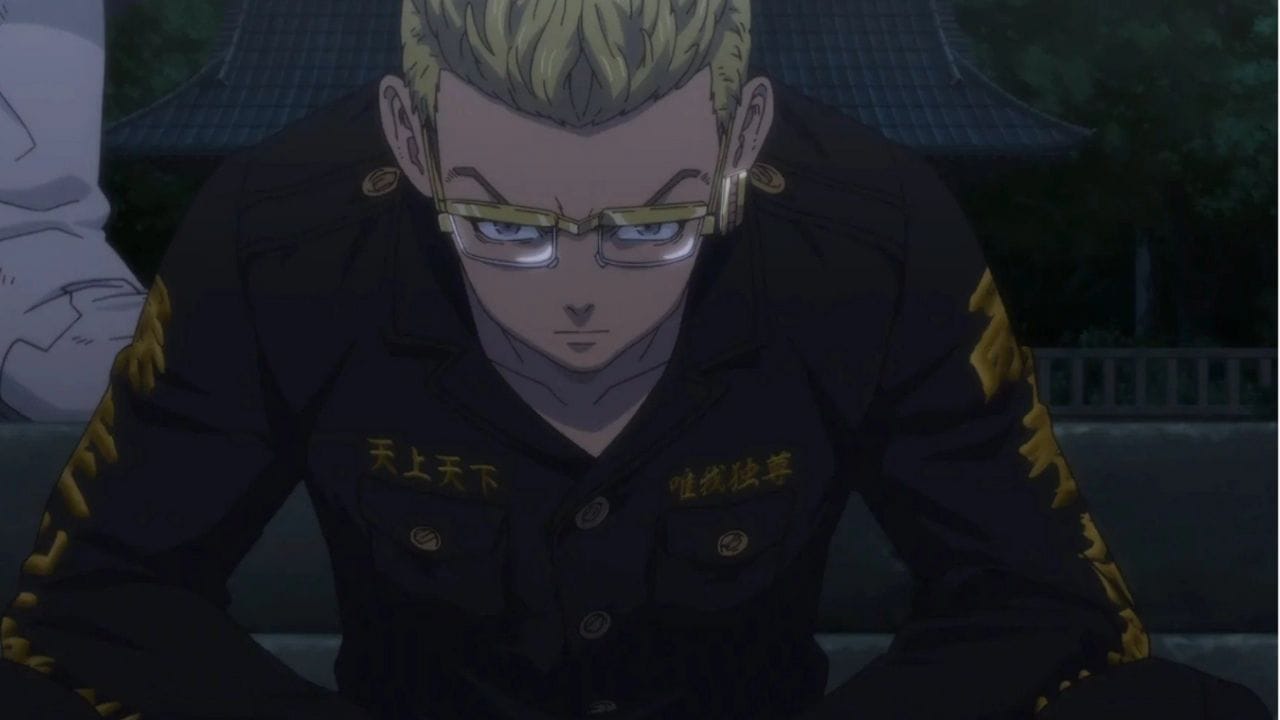 The theory persuades Takemichi. Later, he admits to Chifuyu about his time leaping abilities. He also tells him about his approach to Kisaki. In other panels, we even see Kisaki keeping an eye out for Takemichi and his behavior, confirming the notion. The Tenjiku Arc concludes with some incredible story twists. The death of Emma Sano sparks a conflict between Toman and Tenjiku. Both gangs give their everything. Nakamichi corners Kisaki Tetta near the finish. Seeing an opportunity, Takemichi asks him if he is a time leaper. Kisaki Tetta is not a time traveler!

Time leaping is expected in the anime and manga series Tokyo Revengers. Takemichi, the series’ protagonist, is capable of time travel and uses it to save someone close to him. Throughout the anime and manga, viewers began to wonder if Kisaki Tetta was another fellow-time leaper like Takemichi. Various hypotheses were circulated on the internet, but the manga revealed the reality. This article discusses whether Kisaki Tetta can time jump in Tokyo Revengers. Ken Wakui began dropping indications about the Kisaki time leap hypotheses put out by Tokyo Revengers.