Fans are constantly curious about their favorite characters, heroes, or villains. Star and Stripe is a well-known character among the MHA community. Similarly, this article is about such a character that admirers can’t help but want to learn more about her! Let’s go over who she is, whatever we know about her, and what her peculiarity is. However, this piece’s ‘quirk’ portion is the main focus. So, what exactly is Star and Stripe’s quirk? The last time we see Class 1-A heroes is when they are tasked with evacuating civilians from the city.

Who is America’s Most Powerful Superhero? 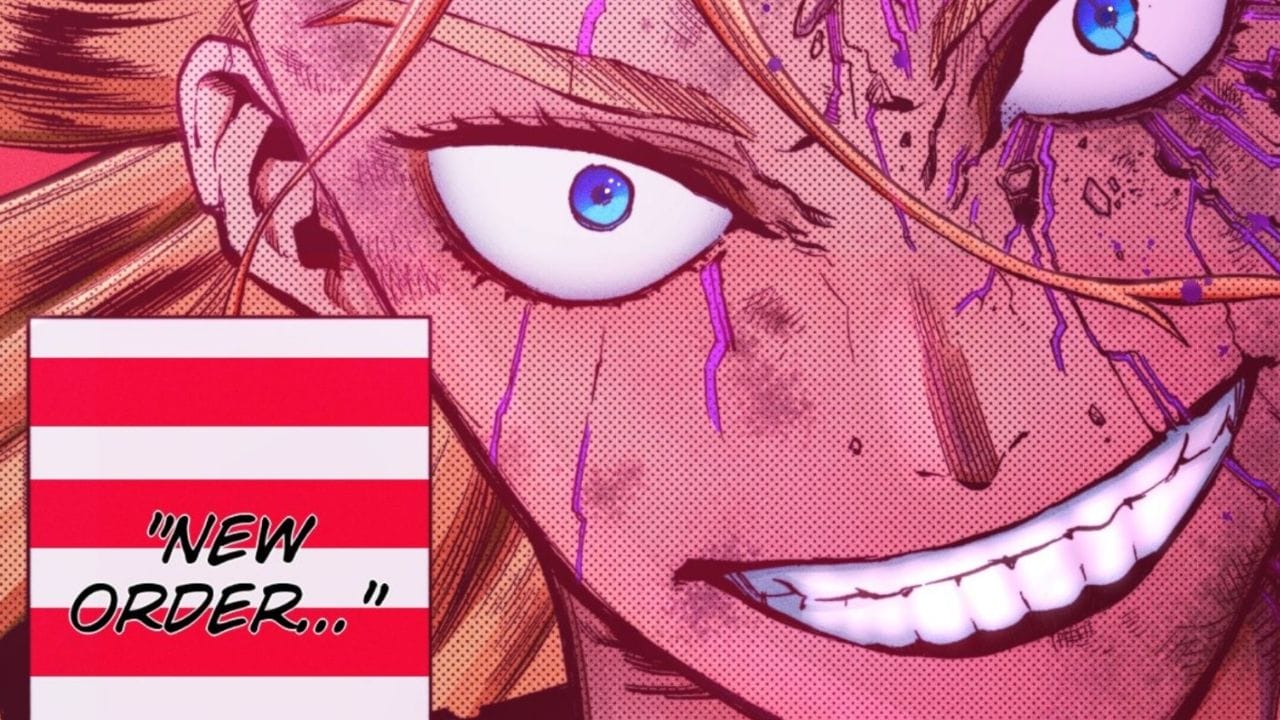 Star and Stripe, proper name Cathleen Bate, is the world’s strongest hero, arriving from America to save Japan. She is a quick-thinking Hero, which is not a bad thing! For her fans, she is comparable to a Goddess. And All Might is the strongest hero she has ever seen! Cathleen first appears in the final panel of Chapter 328. Everything about her is described in detail from chapters 329 to 334, bringing joy, grief, excitement, anxiety, and every other feeling to the surface! After careful consideration, she is comparable to All Might in many ways, including her vitality and the way she styles her hair tufts.

What exactly is the Stars and Stripes MHA? 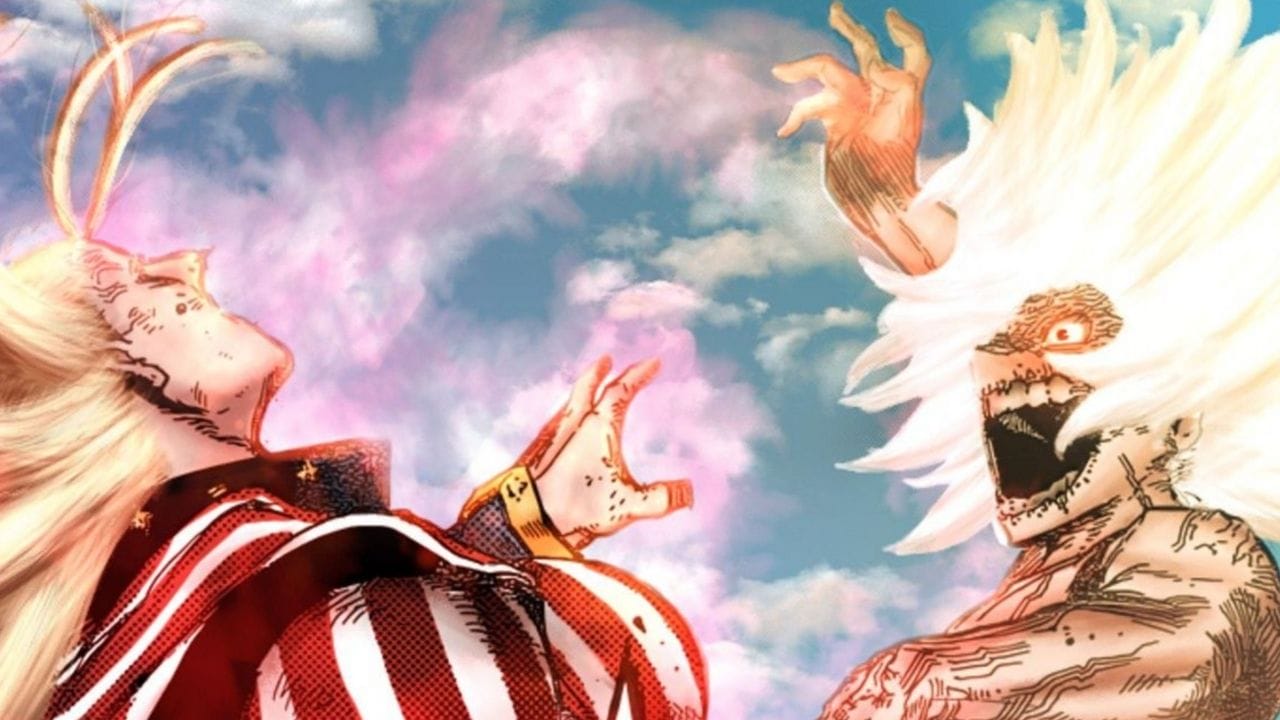 Star and Stripe’s quirk is ‘New Order,’ as mentioned in Chapter 330. Her quirk is unique in and of itself. She can only assign a new rule to her target after touching them and saying their complete name. She is seen in the chapter setting the first rule – “Air – As of today, the air does not exist 100 meters ahead of me.” As Shigaraki chokes to death since they are fighting mid-air, he is also seen recovering from that death blow! New Order can impose rules on their surroundings, allowing the person to influence and bestow new traits on themselves and their surroundings.

Is ‘New Order’ the most potent quirk of all? 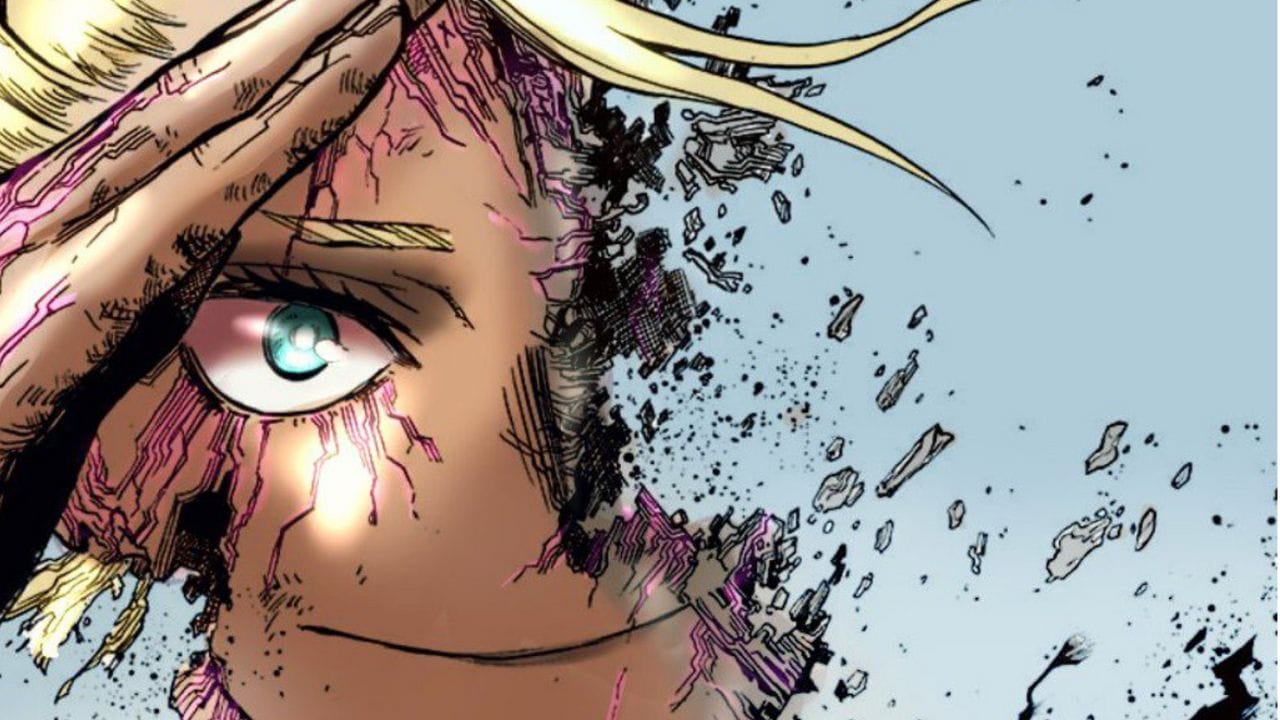 Whatever one’s quirk is, including All For One and One For All, everyone should have flaws. The same is true for the New Order of the Stars and Stripes. Her quirk, New Order, can only impose two rules simultaneously. She was unable to defeat Shigaraki by preventing his heart from beating. That is because, when she calls out the person’s name on whom she wished to activate her quirk, the target must also identify themselves with that identity. In short, Cathleen’s perception of the target’s identity had to match theirs! New Order is now more appropriate to use on a non-living item.

Will the Star and Stripe starve to death? 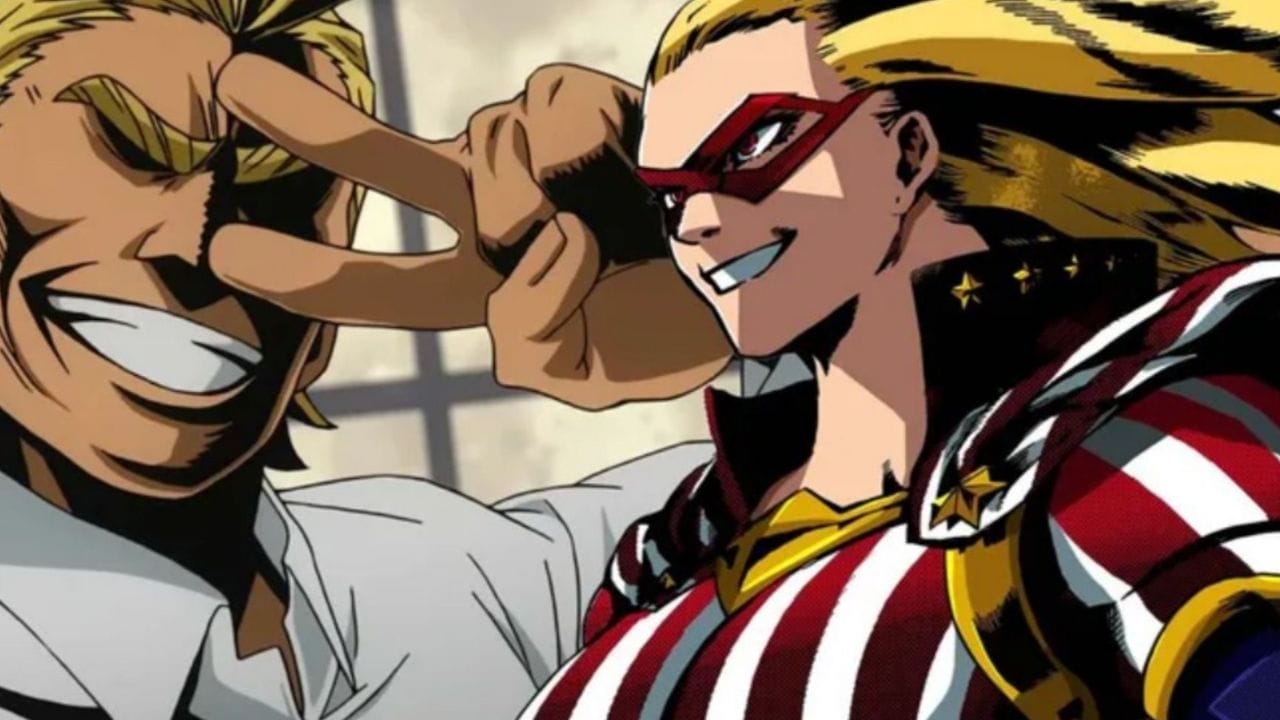 Star and Stripe worked hard and battled back with all their might against Shigaraki. She was able to kill Shigaraki and even left her will to the future heroes. Please forgive me for going around in circles, but the truth is that Star and Stripe will perish in My Hero Academia. Anime lovers who have not yet read the manga may find it difficult to relate. However, manga readers are already aware of this terrible reality. Star and Stripe initially had the upper hand when fighting Shigaraki in mid-air, but as the combat continued, the tables were changed. But not so fast! The Stars and Stripes were not about to let an enemy go unpunished.

Who exactly is Star and Stripe? 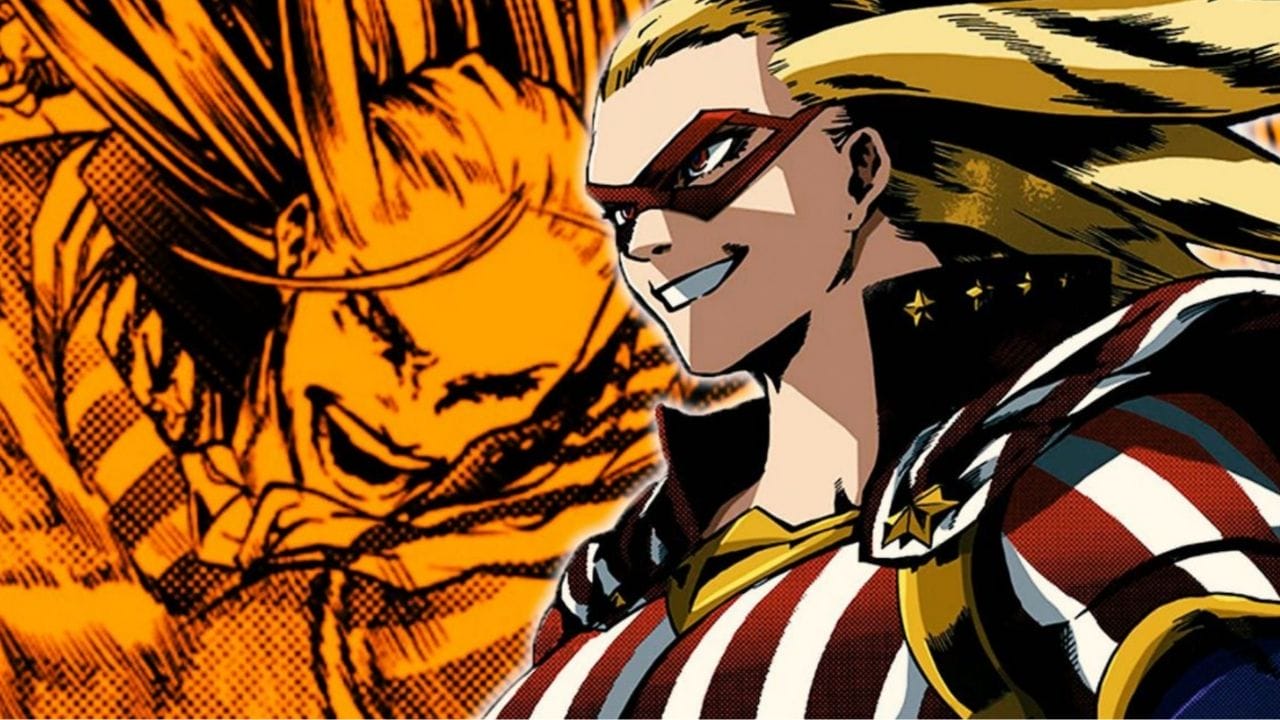 “The strongest lady in the world.” “She comes from the land of the free, the home of heroes, and sits at the pinnacle of heroes all across the world,” says All For One. The strongest No. 1 pro-hero in the United States of America is Star and Stripe. Cathleen Bate is the actual name of Star and Stripe. As manga readers may already know or have an idea of how Star and Stripe seem, let us describe her appearance for anime lovers. Star and Stripe is a woman with an assertive muscle build and eight different hair tufts, much like All Might. Her lovely facial features highlight even her height as she fights Shigaraki.

It feels so safe to have a stronger person with us. We rely on them, have faith in their abilities, adore them, and know we can always count on them! But what if the day came when they required our assistance, and we couldn’t help but be accountable to them? What if, instead of assisting and rescuing them, they assist and suffer instead? We’ll be sorry, won’t we? Please excuse my philosophical tone when we’re only here to talk about My Hero Academia. But keep in mind that this anime has a lot to teach you. With those surrounding us, our feelings stay unforgotten!