Before joining the military, Lee Jong Suk’s final drama was ‘Romance Is A Bonus Book.’ And this incredible drama does not disappoint. The Kdrama discusses true friendship, second chances, and, of course, literature. That is why this one should be on your watch list if you enjoy reading books because it will make you love them even more. ‘Romance Is A Bonus Book’ has a lovely side since it gives us the courage to pursue our aspirations and interests regardless of the obstacles we may face.

The Storyline of Romance is a Bonus Book: 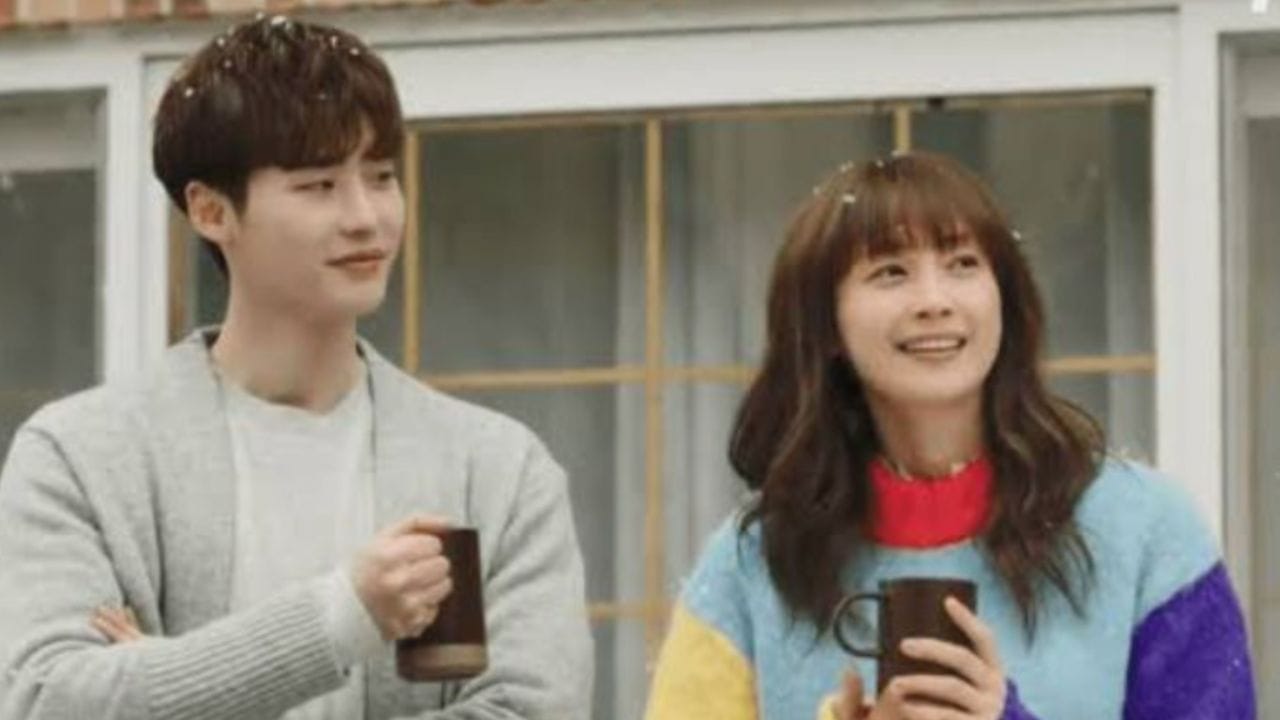 Cha Eun Ho and Kang Dan Yi are essential to the plot. On the one hand, Cha Eun Ho is a fantastic author who has achieved great success in his industry. On the other hand, Kang Dan Yi is a mother whose husband cheats on her, prompting her to divorce him. The two leads’ friendship dates back to their childhood. Eun Ho requests that Dan Yi find him a housekeeper, but he has no idea that she is the housekeeper. Nothing stays concealed forever, and Eun Ho finally discovers this and assists her. Meanwhile, Dan Yi becomes a task supporter at Eun Ho’s publishing company, which brings them closer together. 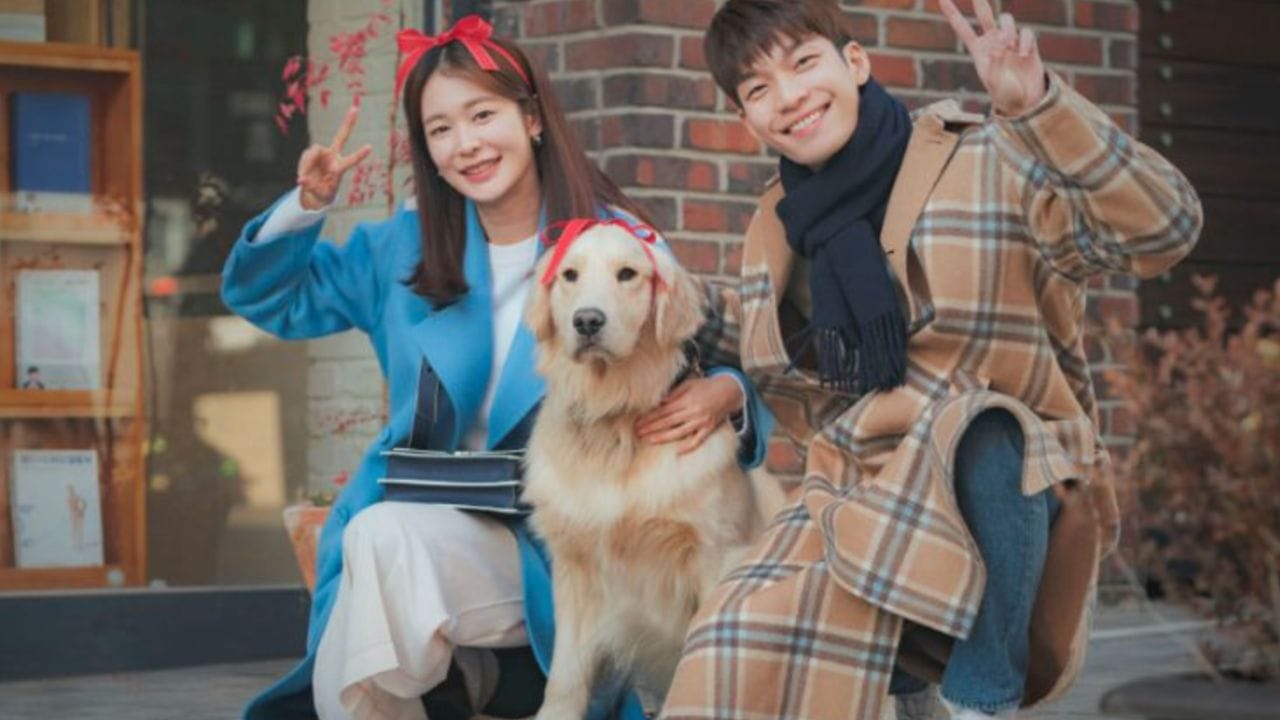 We had a hunch as the episodes continued that Cha Eun Ho and Kang Dan Yi would end up together, and it did, and audiences couldn’t be happier. And how they made their romance public in front of their office team made our hearts skip a beat and gave us BUTTERFLIES! They also share a lovely kiss, which is stunning. A charming voice-over complemented this by Dan Yi, who said she opened an old beloved book she had read for the first time. But as she read it repeatedly, she underlined crucial portions and discovered new sentences daily.

Fans Were Cherished with Romance is a Bonus Book Ending: 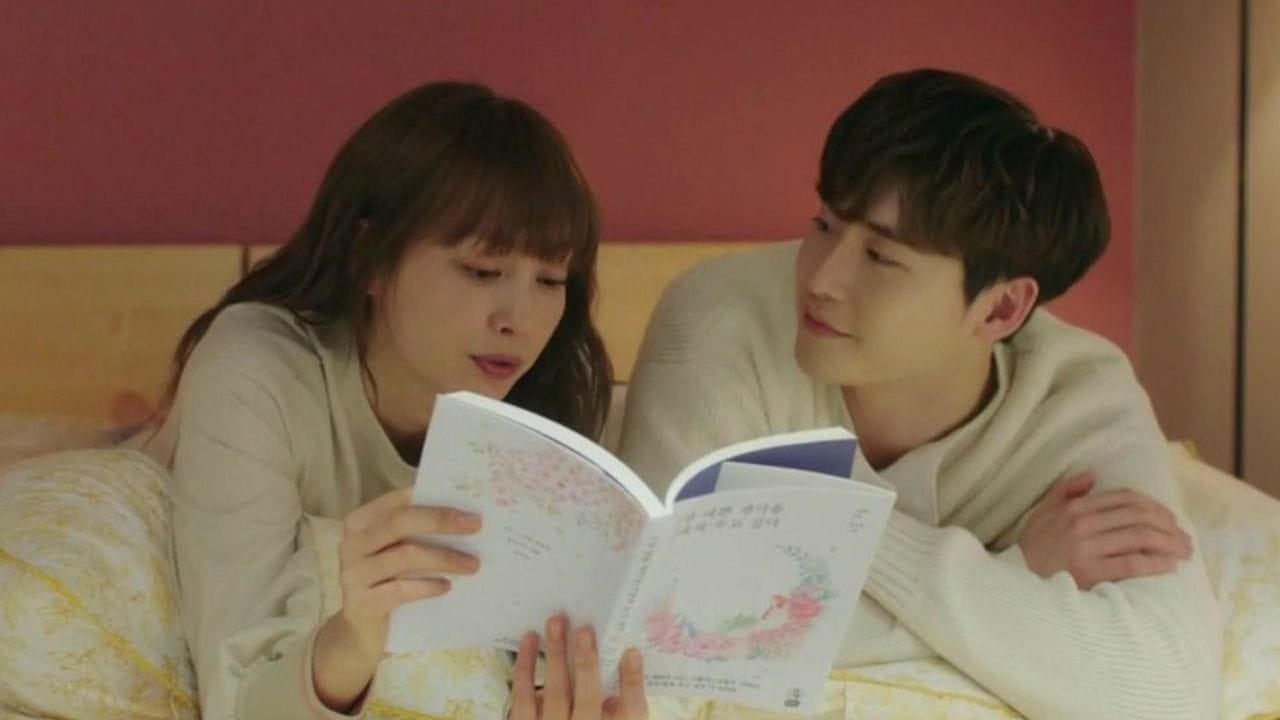 If you’re disappointed about the second lead who was rejected, don’t worry because things worked out for them as well. Yes, Ji Seo Joon (Wi Ha Joon) and Song Hae Rin (Jung Yoo Jin) ended up together, and fans were overjoyed to watch this scenario. Along with this, the most lovely aspect was the ending, which showed all of the couples coming together. Ji Yool and Park Hoon ultimately kiss, Kim Jae Min and Yoo Sun end up together, and Ji Hong and Seo Young A co-parent their child comfortably.

Fans Loved the Romance of Noona: 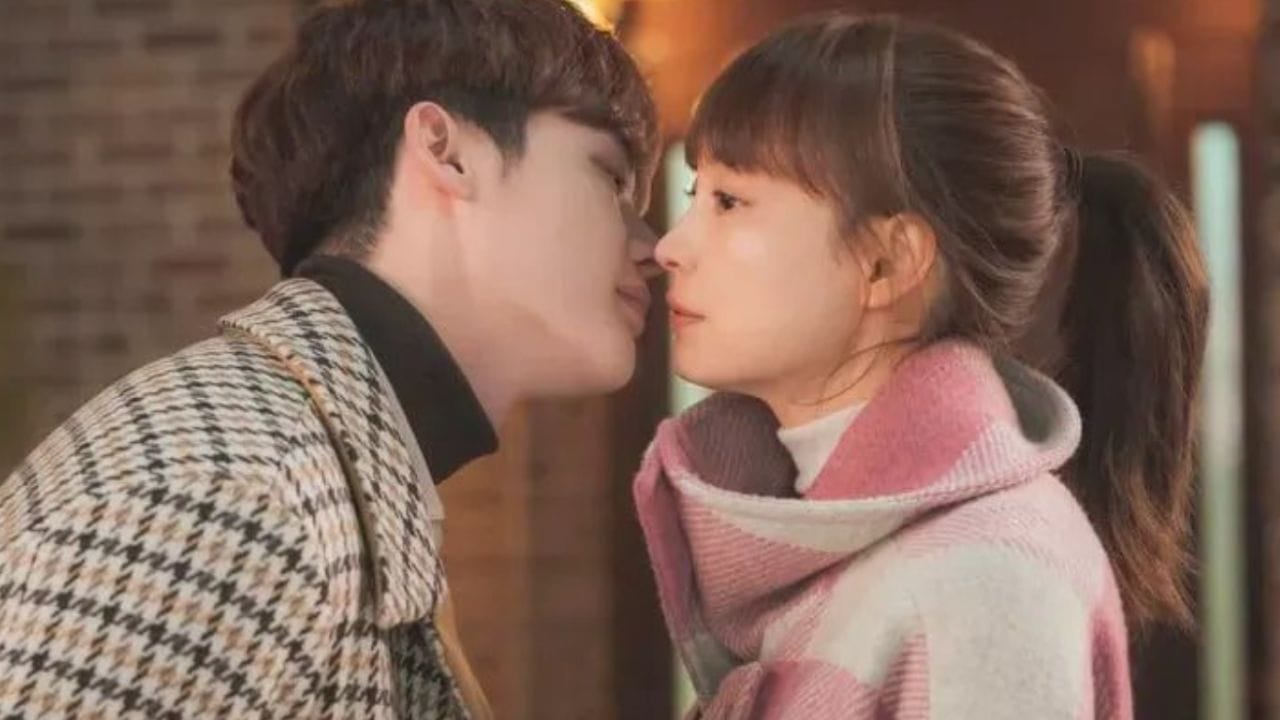 Eun-ho is five years younger than Dan-character. We observe their relationship progress through many stages as we see them develop into beautiful mature people. Often, societal standards and self-prejudices stand in the way—however, love triumphs in the end. The drama has a love triangle or, more accurately, a love square. But those who were intended to end up together. It is acceptable to state that Romance is a Bonus Book that succeeded in portraying Noona’s romance with sincerity and respect.

Streaming Details of Romance is a Bonus Book: 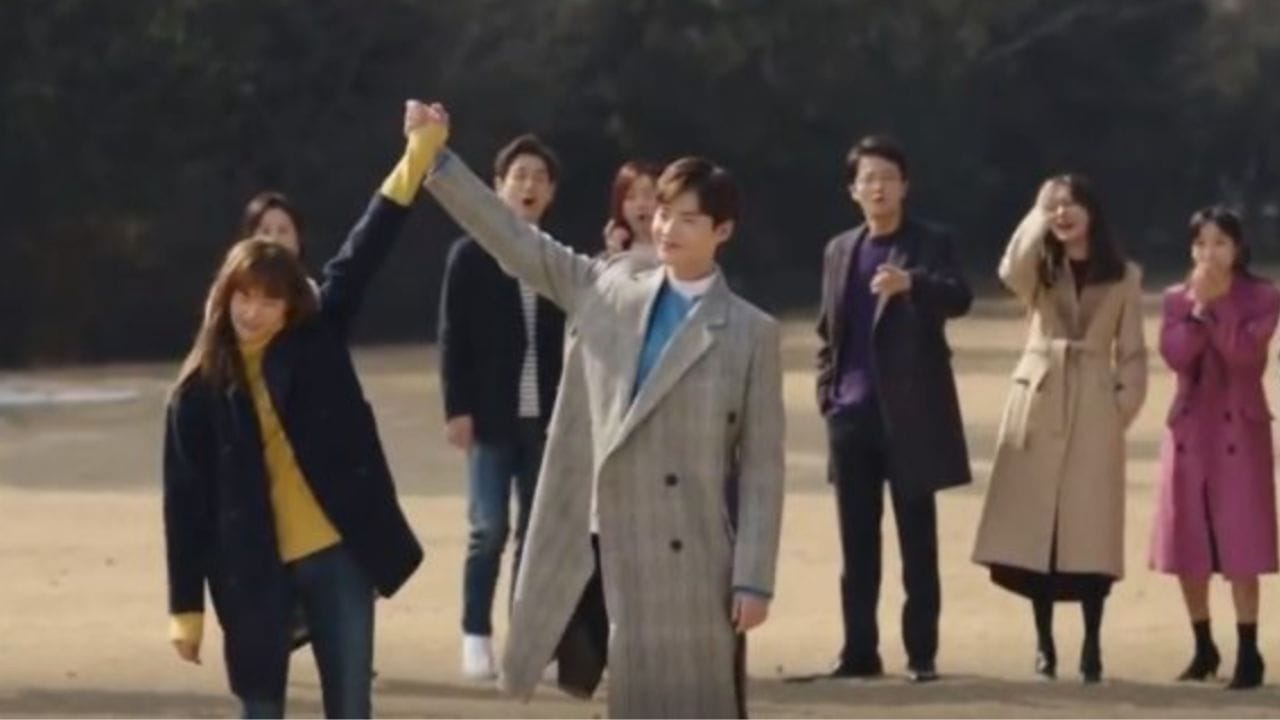 The South Korean drama business embraces Noona Romance genres. Noona romance, often known as the younger boy-older girl genre, is prevalent in South Korea. Many cultures do not prefer this partnership, yet South Koreans do. Romance is a Bonus Book that first aired on the tvN network. Those who haven’t seen the drama yet can watch it online. The drama’s official streaming partner is Netflix. With 16 episodes, the acting is ideal for watching with your significant other or when you need some drive in your life.

Such a relationship’s pleasure is probably what makes it so popular. Some guys prefer to date mature, experienced women because they find these characteristics appealing. Many dramas of this type have been produced, including the critically praised Something in the Rain, Encounter, and A Witch’s Romance, She Would Never Know, to name a few. Watching these made us realize why this type of connection appeals to some. Romance is a bonus. The book was released in 2019 and quickly became popular. It was primarily because it was actor Lee Jong-final suk’s drama before enlisting in the military.