Do you want to know who Eddie Benjamin is dating? Eddie Benjamin, a famous artist, has long been a fan favorite! Believe it or not, the celebrity has revealed that his first word was “guitar.” While discussing his passion, Benjamin explained how he had all the instruments all over the house and how the music he was raised with led him to that naturally. Not to mention, Benjamin has written and produced songs for well-known artists such as Meghan Trainor and Shawn Mendes. Eddie Benjamin’s talent piqued the interest of pop star Justin Bieber, and he has since spent the past three months opening on his “Justice” world tour.

Who is Eddie Benjamin? 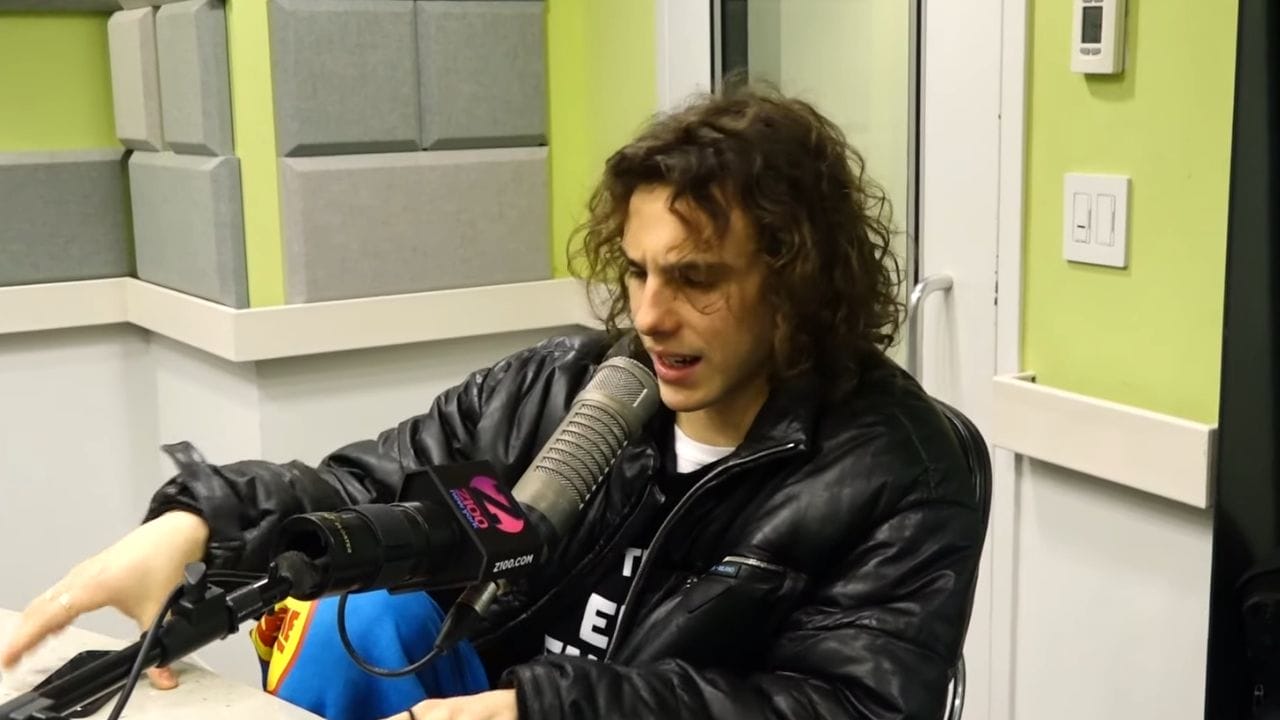 Eddie Benjamin is a Los Angeles-based Australian singer-songwriter and music producer. He has written and produced songs for Meghan Trainor and Shawn Mendes and toured with Justin Bieber. In 2022, he released his debut EP, Emotional. Benjamin was born in Australia and raised there. He met Tash Wolf and Indy Linzbichler, members of the Haze Trio while attending Rose Bay Secondary College. The band toured Australia and won numerous competitions, including the YouthRock 2016 statewide talent search. Benjamin relocated to Los Angeles, where he wrote and produced songs for artists such as Meghan Trainor and Earth, Wind & Fire. He also collaborated with Justin Bieber, whom he met through a mutual friend who later appeared in the documentary 2021.

Whom does Eddie Benjamin Dating? 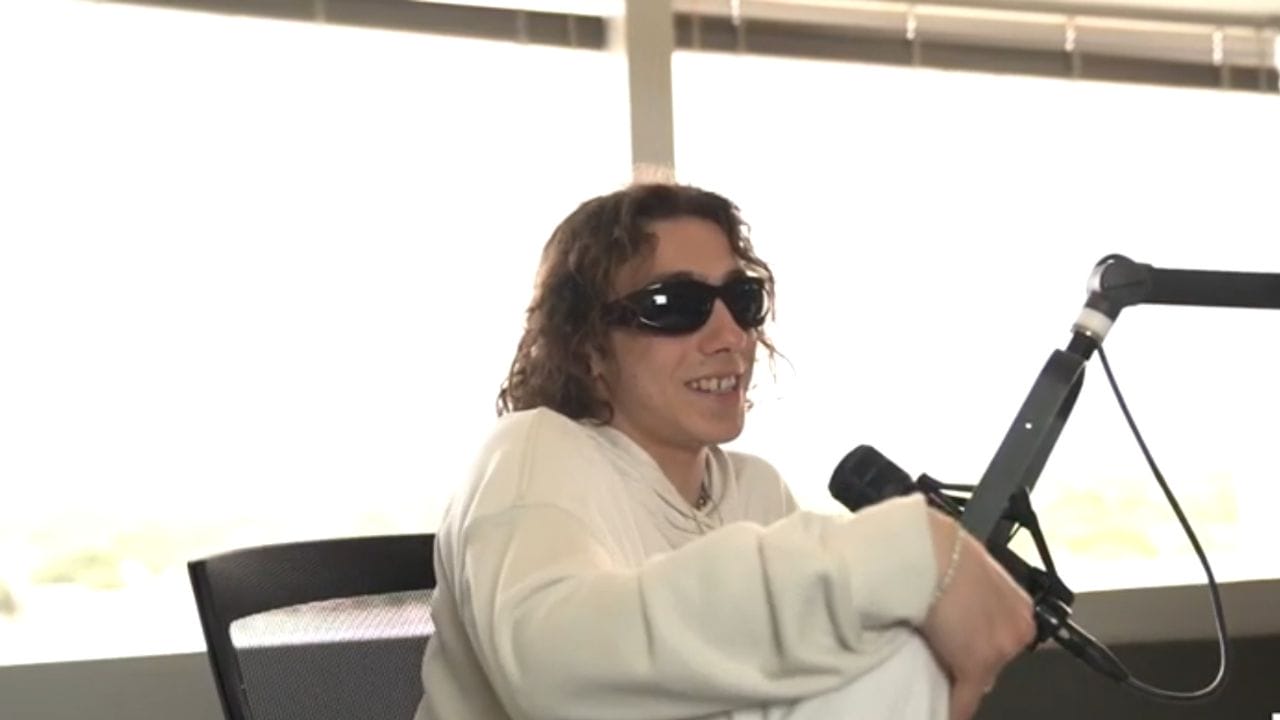 Eddie Benjamin is in a relationship with Maddie Ziegler. Before their relationship became romantic, the two were friends. Maddie into his DMs on social media, and the two started dating in 2019. In March 2020, the couple went public. Since then, they have been going strong. In interviews, the couple has gushed about each other, with Benjamin revealing what made him fall for the dancer, saying that he was just so drawn to Maddie as a person, adding how ladylove is so warm and loving. Maddie is proud of her as he describes how some people in the world are a little more colorful than others, and Maddie is one of them.

Maddie Ziegler about their Relationship: 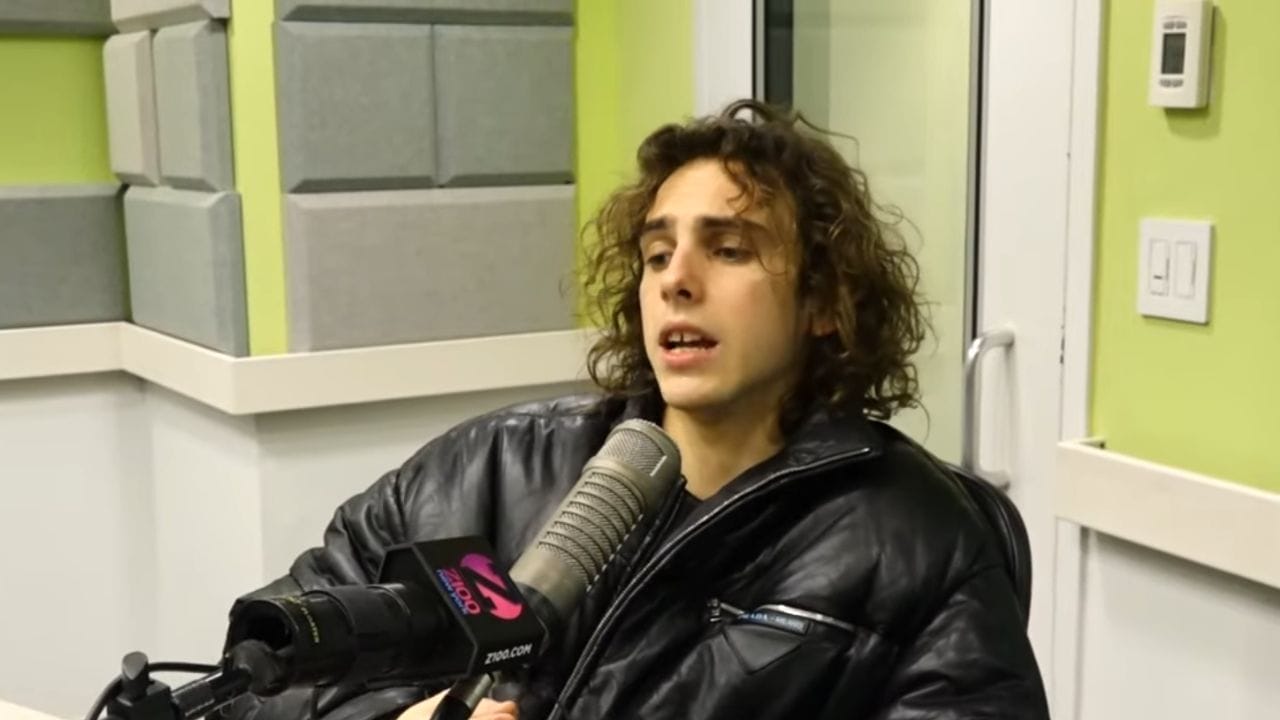 Maddie Ziegler has been spilling about her beau and how their friendship blossomed into something beautiful, as she revealed how Benjamin assisted in the creation of her Fabletics collaboration, as well as how she enjoys taking his advice and trusts his guidance more than a lot of people because he’s always honest. Maddie also revealed that Benjamin is encouraging and encourages her to do whatever makes her happy, and they reciprocate. Maddie Ziegler even admitted that she looks forward to dating him every day because they have such a good time and had been most OK friends for many years before they began dating. 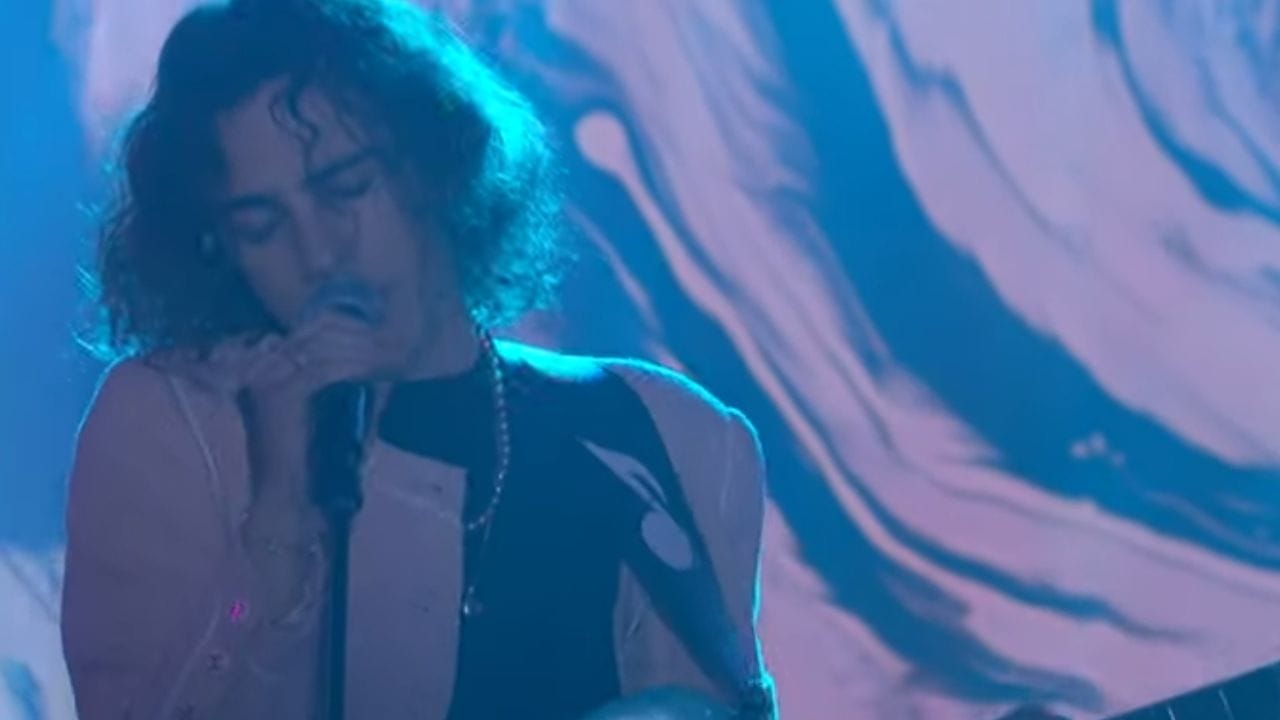 Ziegler’s relationship with Benjamin began online, as do many modern romances. Before her boyfriend sold out arenas, the Dance Moms alum was a fan of the “Only You” singer. She decided to enter his Instagram DMs, and they began communicating regularly. They eventually ran into each other at a mall in Los Angeles with a group of friends when Benjamin was in town. Benjamin returned to his home country of Australia shortly after the meeting. Despite living in vastly different time zones, he and Ziegler managed to stay in touch. However, it would be some time before things became romantic. Instead, the two became close friends, sharing everything from secret information to garments. 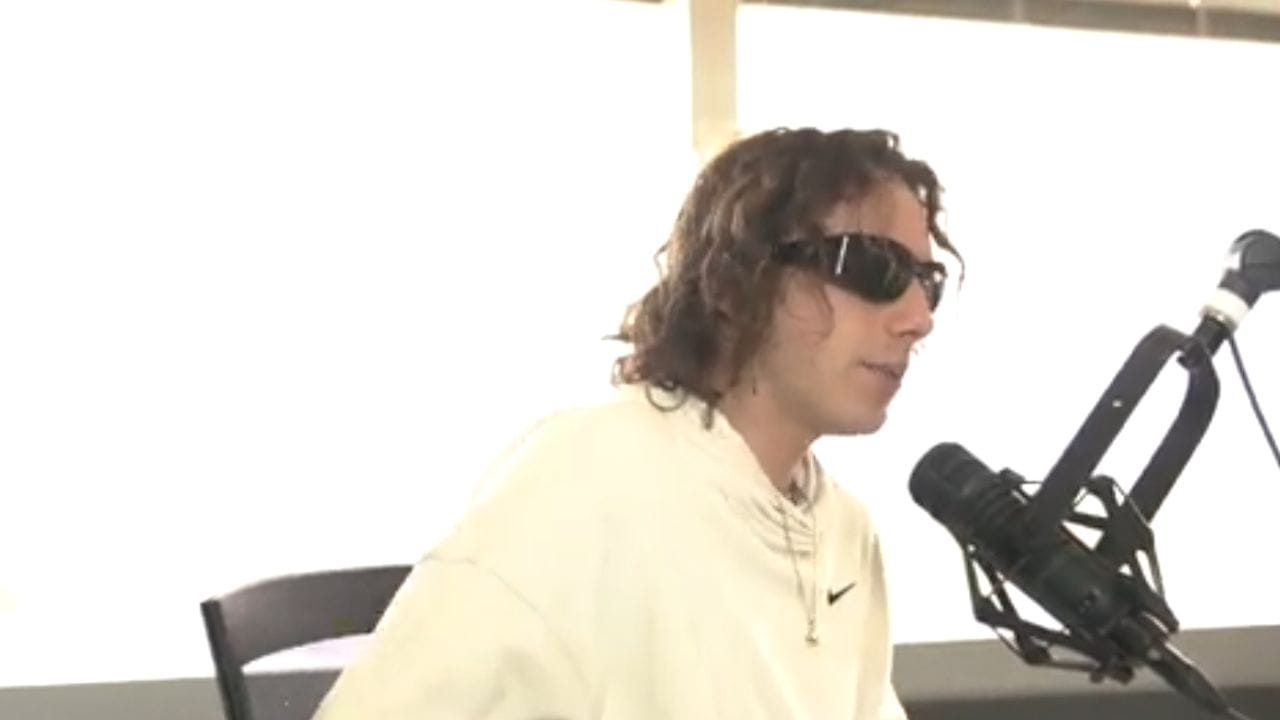 The couple made their red carpet at the Bullet Train premiere in Hollywood. In contrast, the couple shared a few mushy moments, including a sweet smooch at the star-studded red carpet event. While Maddie Ziegler looked stunning in a black cutout gown with other classy details, her beau Benjamin chose black dress pants and an untucked navy blue silk dress shirt with matching navy loafers. Check out Eddie’s latest collaboration with Alessia Cara. The song has already sparked interest among music fans. The red carpet is significant because this is the first time the Dance Moms alum has appeared openly with her iconic music production company boyfriend.

Too cute! Maddie Ziegler and her boyfriend, Eddie Benjamin, are teenagers, but their sweetest photos together show that young love exists. The couple started dating in mid of 2019 and made their relationship public in March 2020. Since then, it’s become clear how much they adore each other. Unfortunately, not everyone approves of their adorable relationship. When they made their Instagram debut by posting their first selfie together, which was taken in bed, some followers were critical. One, in particular, piqued Maddie’s mother, Melissa, ‘s interest. Eddie has a lady in his life and has repeatedly flowed regarding her in discussions.