The first episode of the American anthology drama television series Super Pumped is titled The Battle For Uber. It is based on Isaac’s book and follows the rise and fall of the well-known former Uber CEO Travis Kalanick. The story is told through the company’s CEO, Travis Kalanick, who eventually leaves due to internal and external conflicts. The show may give us a lot of hints about what is going on in his professional life. However, it also allows us to understand him as a person through the details of his personal life! If you’re interested in learning about Travis Kalanick’s personal life, particularly his romantic side, stick around to learn about Travis Kalanick’s girlfriend! Is he currently dating someone?

Who is Travis Kalanick? 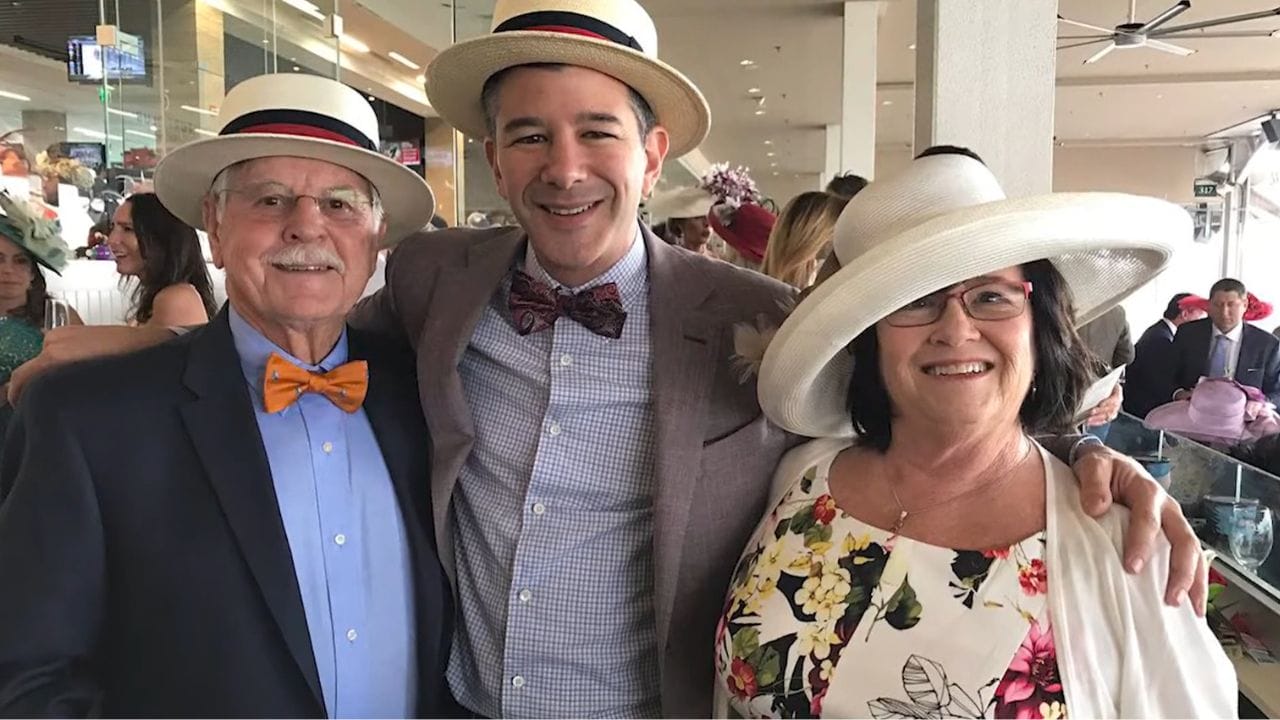 Travis Cordell Kalanick is an American entrepreneur best known as Uber’s co-founder and former CEO. Previously, he co-founded Red Swoosh, a peer-to-peer content delivery network sold to Akamai Technologies in 2007. From 2010 to 2017, Kalanick was the CEO of Uber. He resigned from Uber in 2017 as public reports of the company’s unethical corporate culture mounted, including allegations he ignored reports of harassment at the company. Kalanick remained on the directors until December 2019, when he resigned. In the weeks following his resignation, Kalanick sold roughly 90% of his stock. 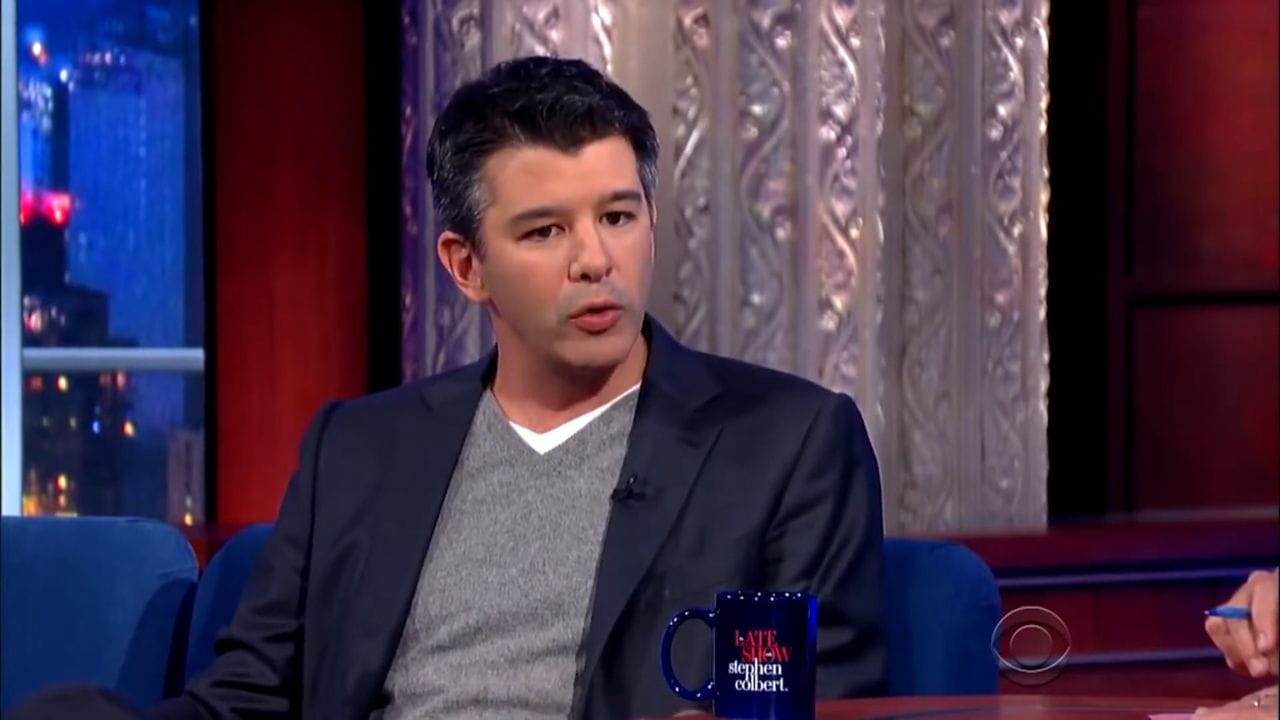 Travis was born on 6th August 1976 in California and grew up there. Bonnie Renée Horowitz and Donald Edward Kalanick are Kalanick’s parents. Donald is from a Slovak-Austrian Catholic family whose grandparents immigrated to the United States. Bonnie, whose family were Viennese, immigrated to the United States. Kalanick has two sisters, one of whom is the mother of actor Allisyn Ashley Arm and a firefighter brother. Kalanick was known to drive to win in middle and high school. Kalanick worked as a teenager for the direct sales company Cutco, selling knives door-to-door. At 18, he co-founded “New Way Academy” with a classmate’s father. Kalanick went on to study computer engineering and business economics after graduating. 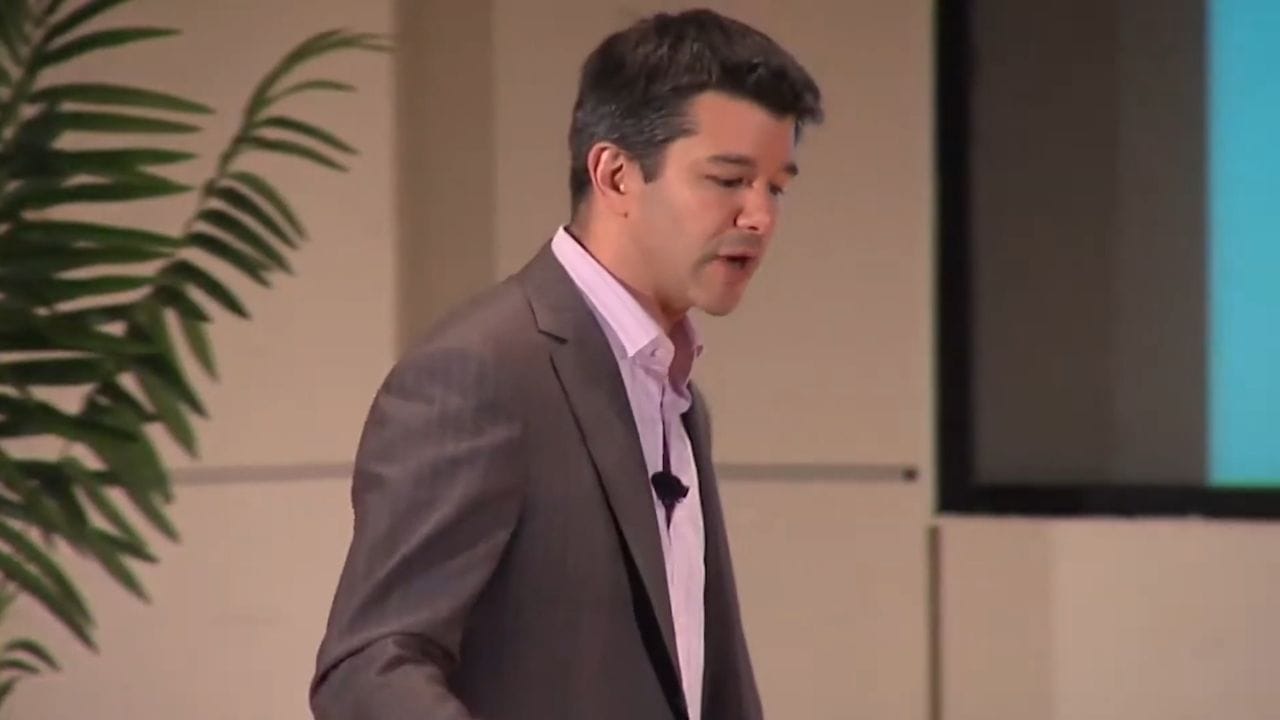 Kalanick does own a townhouse in San Francisco’s Castro District’s upper hills known as “the Jam Pad,” which has its own Twitter account. Kalanick paid $36.4 million for a penthouse in New York City in 2019. He paid $43.3 million for a home in Los Angeles in April 2020. From 2014 to late 2016, Kalanick was dating violinist Gabi Holzwarth. Kalanick has been described as a genuine libertarian and admirer of Ayn Rand. However, Kalanick supported it because it allows Uber drivers, who work as independent contractors, to keep their health insurance while switching jobs. Kalanick served on the Neom advisory board, Saudi Arabia’s strategy to construct a high-tech “megacity” in the valley. 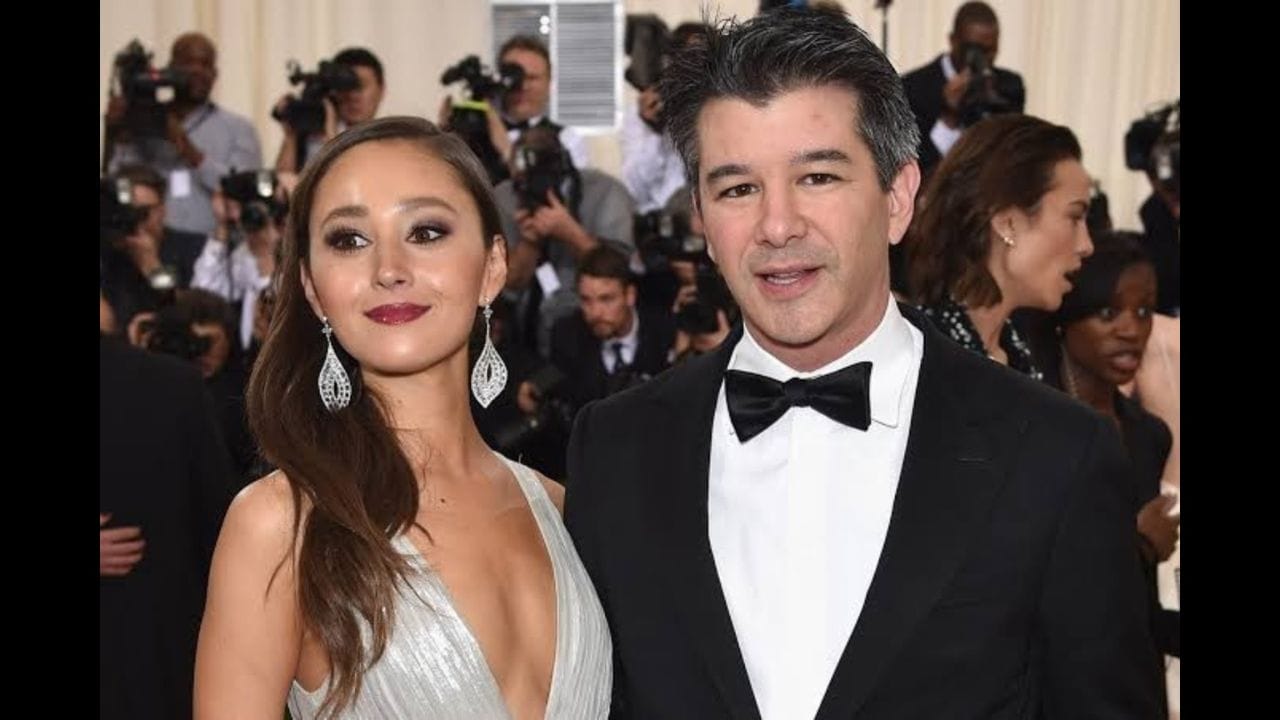 Let us now clarify that Travis Kalanick, the former CEO of Uber, is not married! Furthermore, his relationship status is currently unknown! But that doesn’t mean we don’t know anything about his romantic life! He was seeing a model named Daniela Lopez Osorio last year in 2021. And it is believed that they became romantically involved around the middle of January 2021 after meeting in California. However, neither of the representatives had commented on the couple’s relationship status. Daniela Lopez Osorio has also come in the Swimsuit Edition of Sports Illustrated. In 2015, she signed with Victoria’s Secret Pink. Even though they were together, it was confirmed in October 2021 that they would have divided. 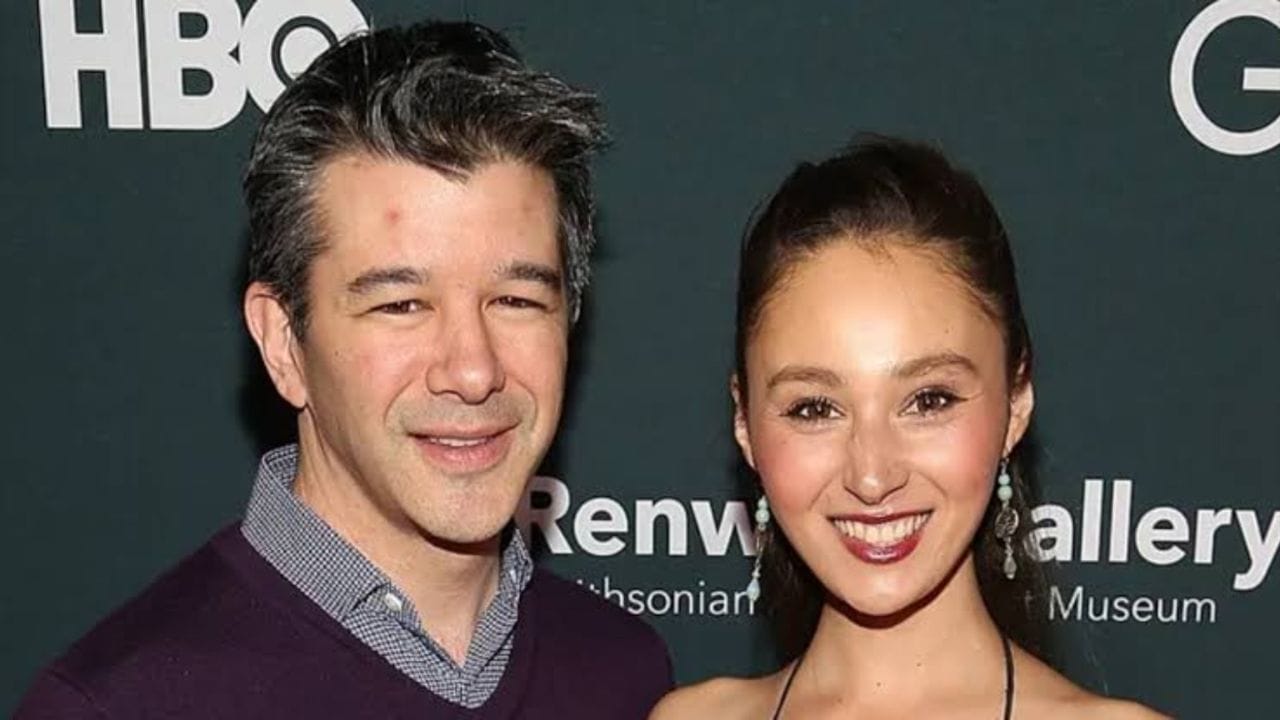 Travis Kalanick had one confirmed relationship before his alleged relationship with a Columbian model named Daniela Lopez Osorio! It was also with violinist Gabi Holzwarth. They met while she was performing at a party. From 2014 to late 2016, the couple dated for about three years. They are thought to have split around August. Gabi Holzwarth is a classically trained violinist if you want to learn more about her. If you’re wondering, this includes Google’s exclusive camp and the Davos World Economic Forum. She was also described as a Business Manager when the two split up. Gabi had also mentioned how Travis had helped her when the couple was together.

Travis Kalanick’s relationship with his street girlfriend ended in August 2016. According to the Sixth page, the elderly millionaire and Gabi split up, with sources blaming the split on increased work pressures caused by his company’s significant losses. Kalanick, who founded the company and had expanded operations to more than 58 countries, was dealt a blow in August 2016 when it was revealed that the company had lost more than $2 billion in the six months. Holzwarth was a street performer in San Francisco a few years ago when she captured the attention – and ears – of some of the most influential people in the tech world.