Season 5 of The CW’s American teen television series Riverdale was renewed on January 7, 2020. The season aired on January 20, 2021, and went on hiatus after Chapter Eighty-Six: The Pincushion Man aired. The series returned on August 11, 2021.

The Cast of Riverdale Season 5 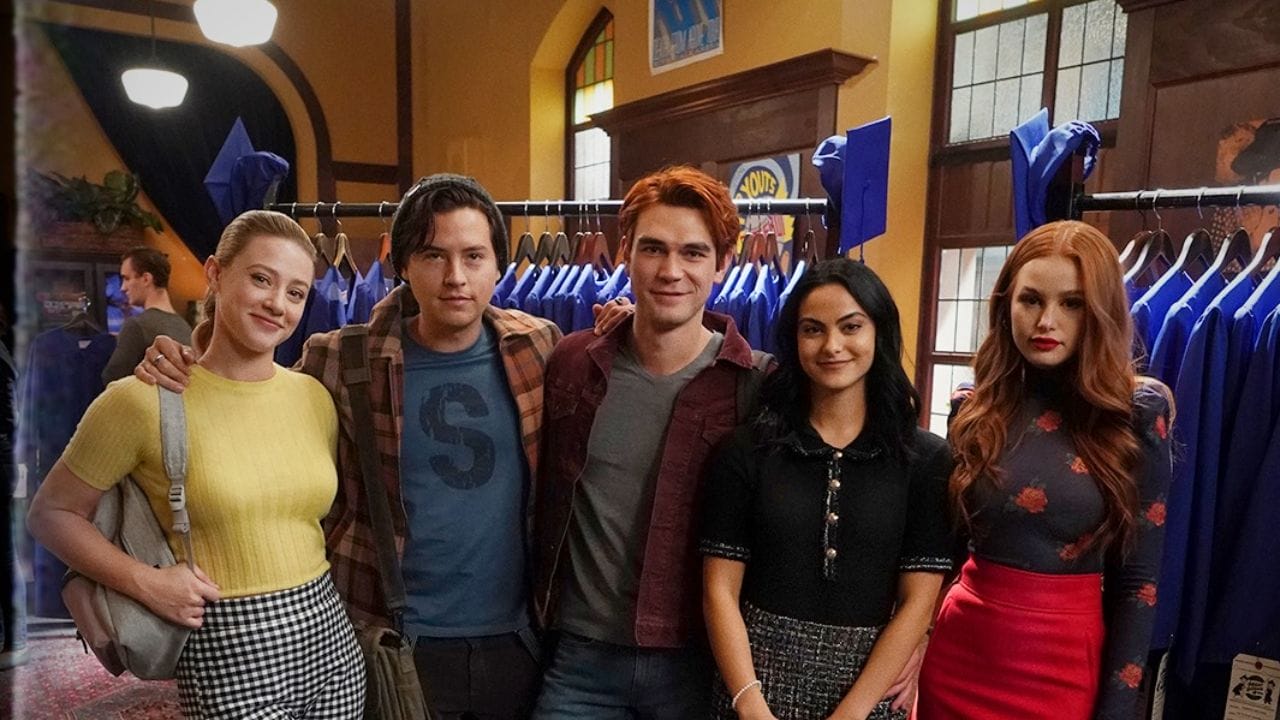 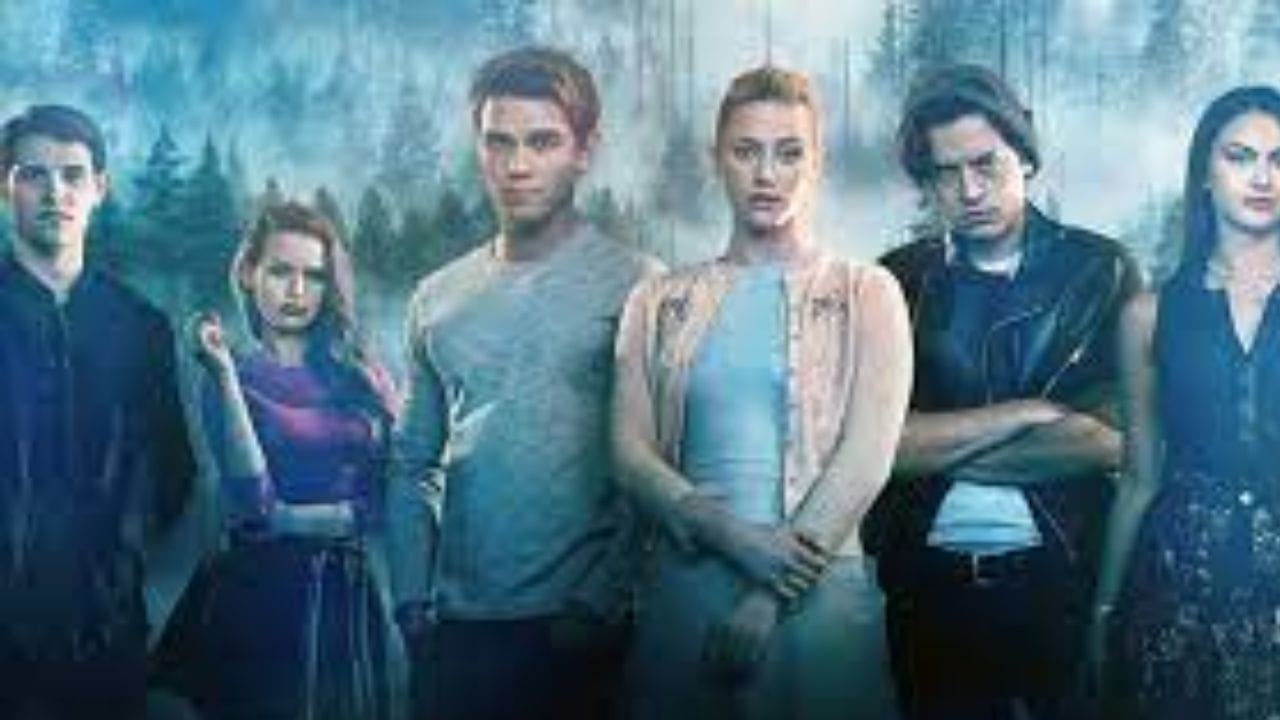 Netflix added Season 5 of Riverdale on Monday, October 18, along with the new Supergirl, Legacies, and Legends of Tomorrow seasons. This is, of course, excellent news for Riverdale fans. We have all been waiting so long to see Riverdale Season 5 on Netflix. The season would have aired on The CW in fall 2020 but was pushed back to January 2021 due to the pandemic. Then the mid-season hiatus for Season 5 lasted over four months. You can finally catch the new season of Riverdale and catch up before the premieres of Season 6 of Riverdale on The CW. You really don’t have to wait long for this. 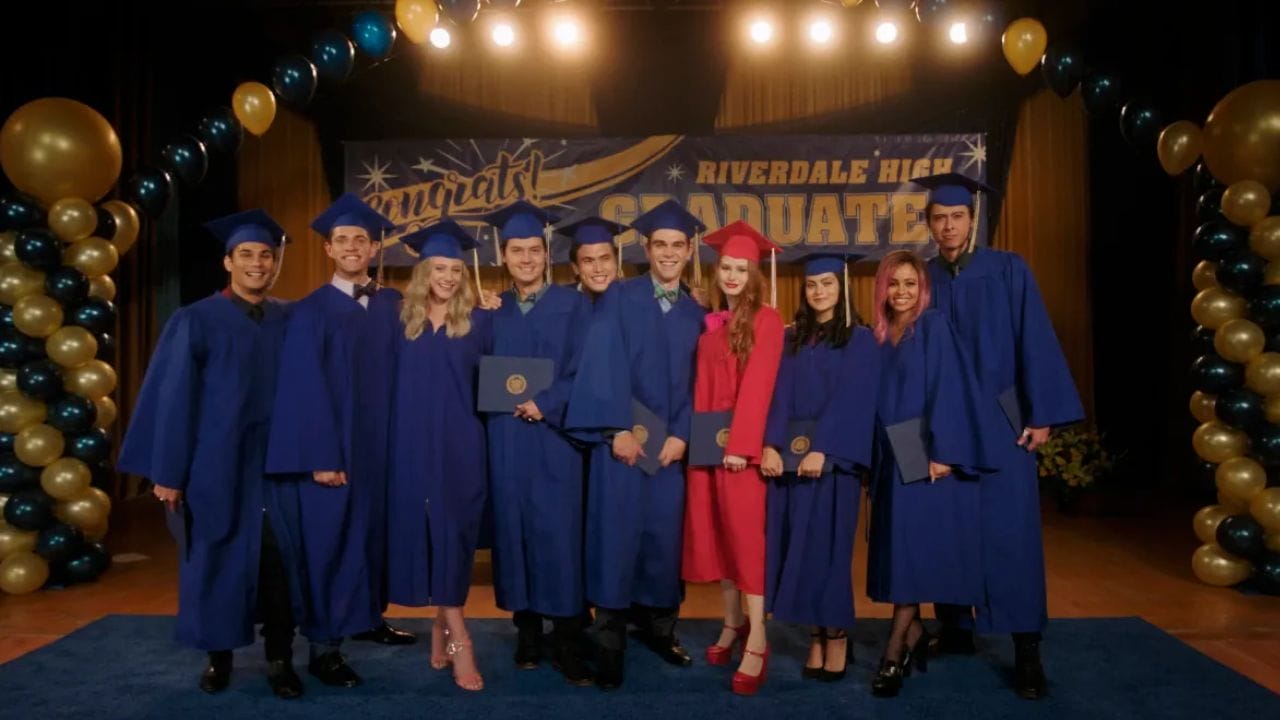 Riverdale Season 5 episodes will be streamed free the morning after airing on The CW App and CWTV.com. The season premiere will be on The CW’s website starting Thursday, January 21. 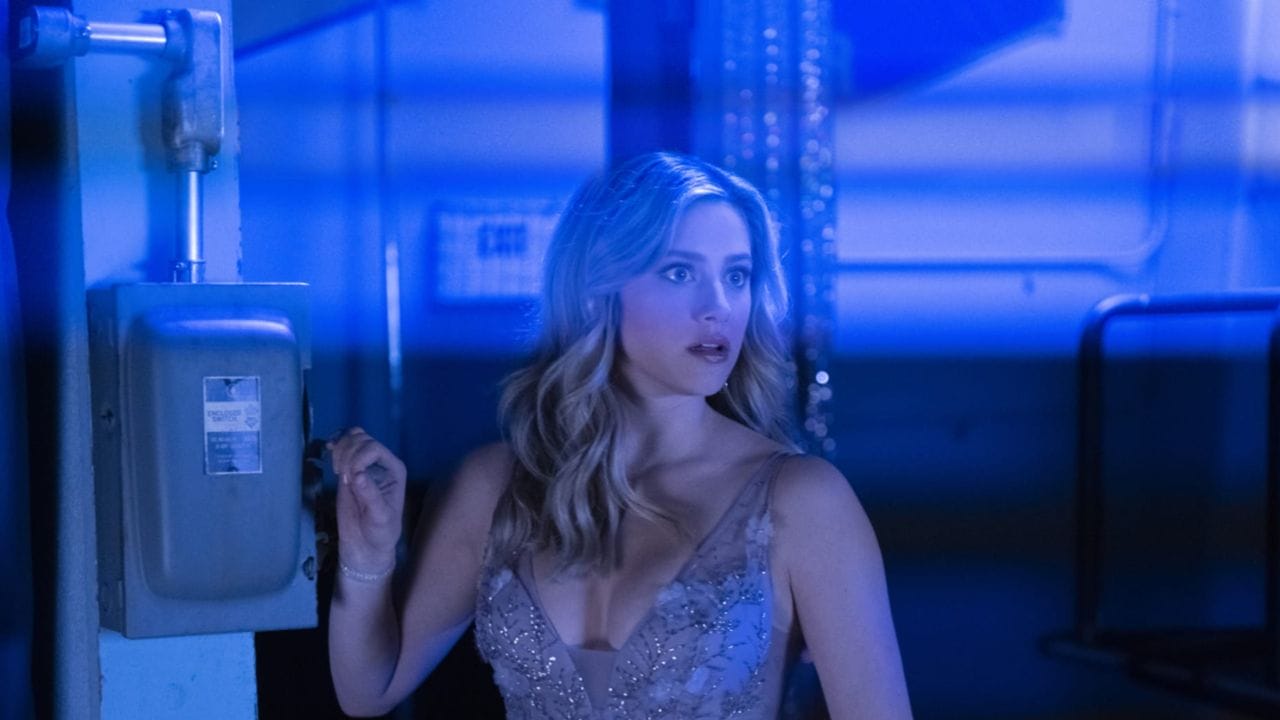 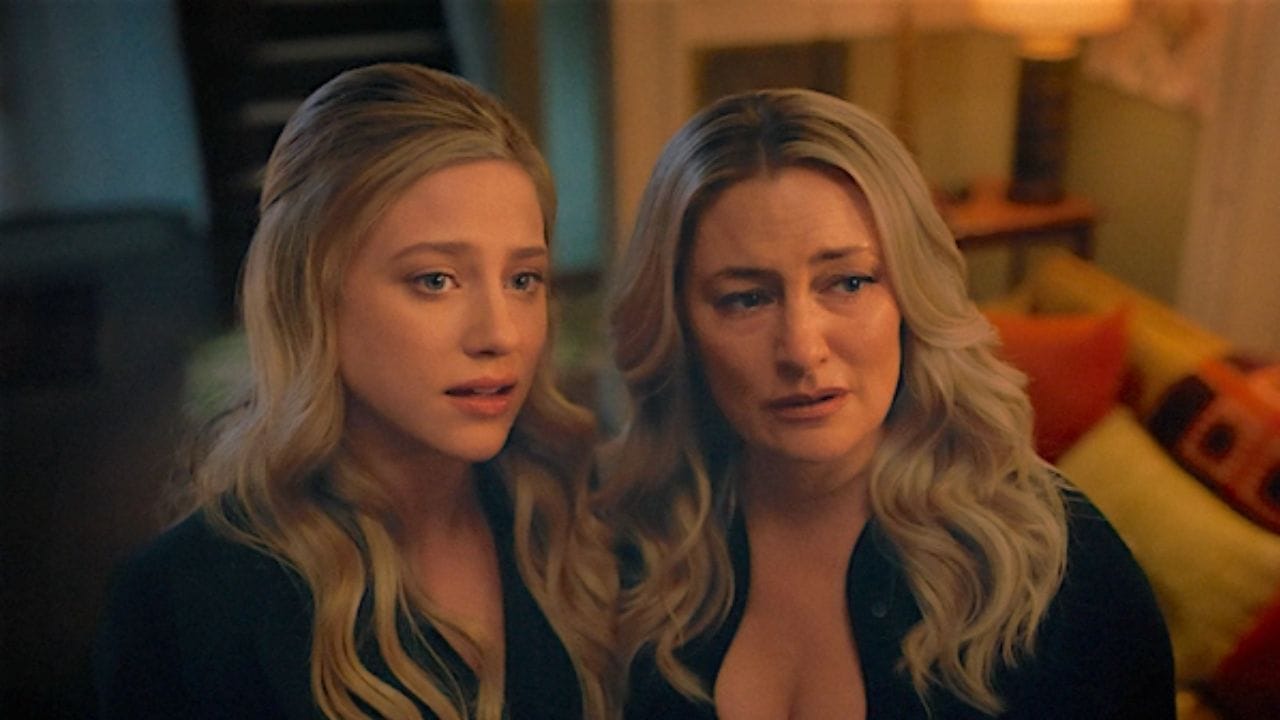 Riverdale Season 6 will premiere on The CW on November 16, 2021. That’s right; You have less than a month to watch Season 5 and catch up before Season 6 premieres. This season will be something extraordinary for the series. We know that Sabrina Spellman, played by Kiernan Shipka from Chilling Adventures of Sabrina, has been confirmed for Riverdale for Season 6. The season begins with a five-episode particular storyline before the mid-season break.