Vikings is a historical drama TV series written and produced by Michael Hirst for the History Channel. Filmed in Ireland, the film premiered in Canada on March 3, 2013. Vikings are inspired by the saga of one of the legendary Norse heroes, Viking Ragnar Lothbrok. The series follows Ragnar and his family’s rise from serfdom to nobility and fame through successful raids in the Anglo-Saxon kingdoms and France. The series is loosely adapted, inspired by various historical events in European history in the early Middle Ages.

The Plot of Viking Season 6 Part 2 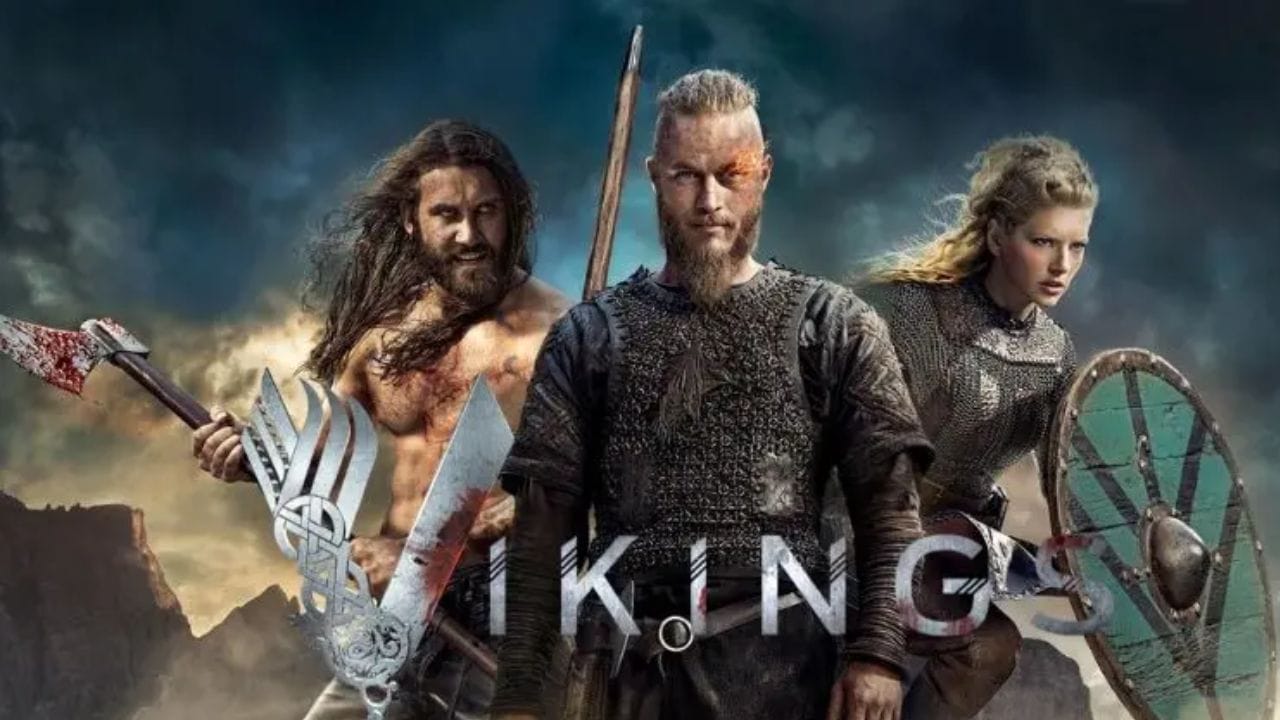 The second part of the six seasons is where one is eliminated. In Russia, the Russian went to Norway, and Bjorn irony’s brother Ivar was shot in the bone. The Vikings find themselves in a problematic situation in search of a solution to the Russian language problem. As well as continuing the story of Part 1, Part 2 focuses on political intrigue in Kattegat and Kyiv, another Viking invasion of Wessex and preparations for the Western Expedition. 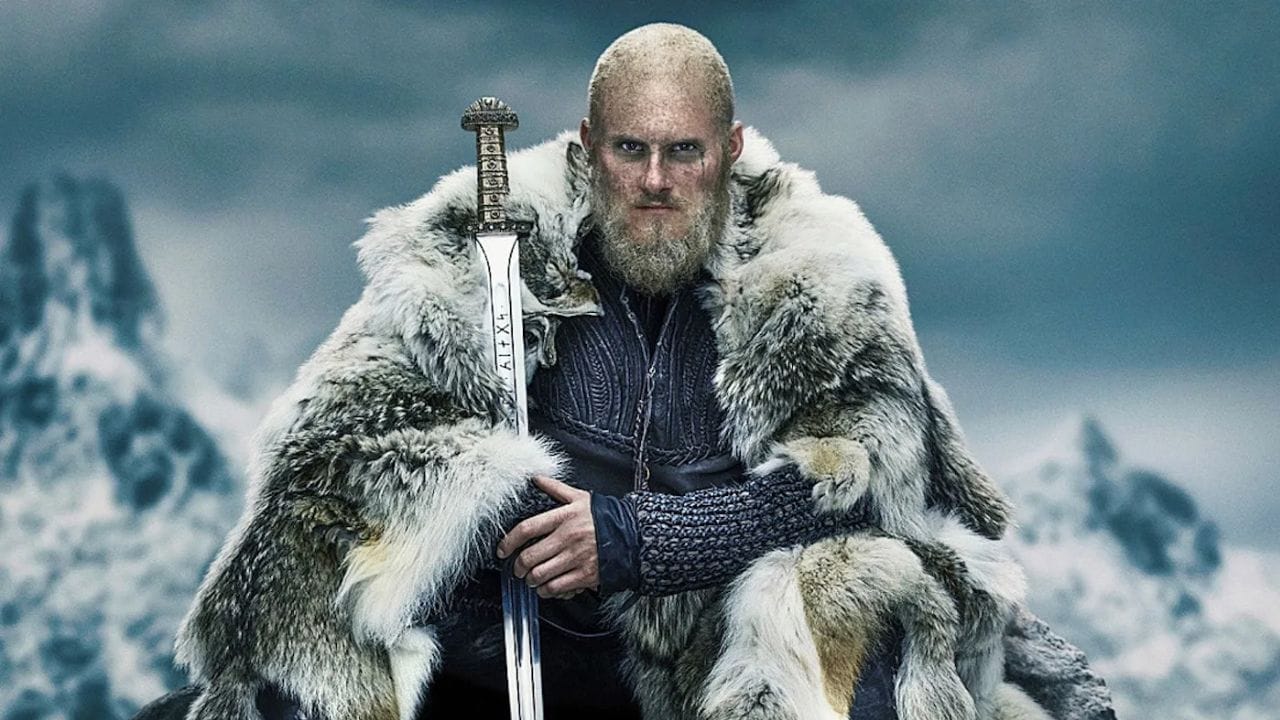 The most exciting story in season 6, episode 2, is about Ubbe and a small group of Normans heading west in search of new lands. Their journey takes them to North America, where they reach the green forest but meet the local tribes. The Normans and the Indians had to figure out how to communicate with each other. They offer gifts and do so using keywords and body language. I wanted to see more of that because Vinland Colony failed, and the show was able to show it. 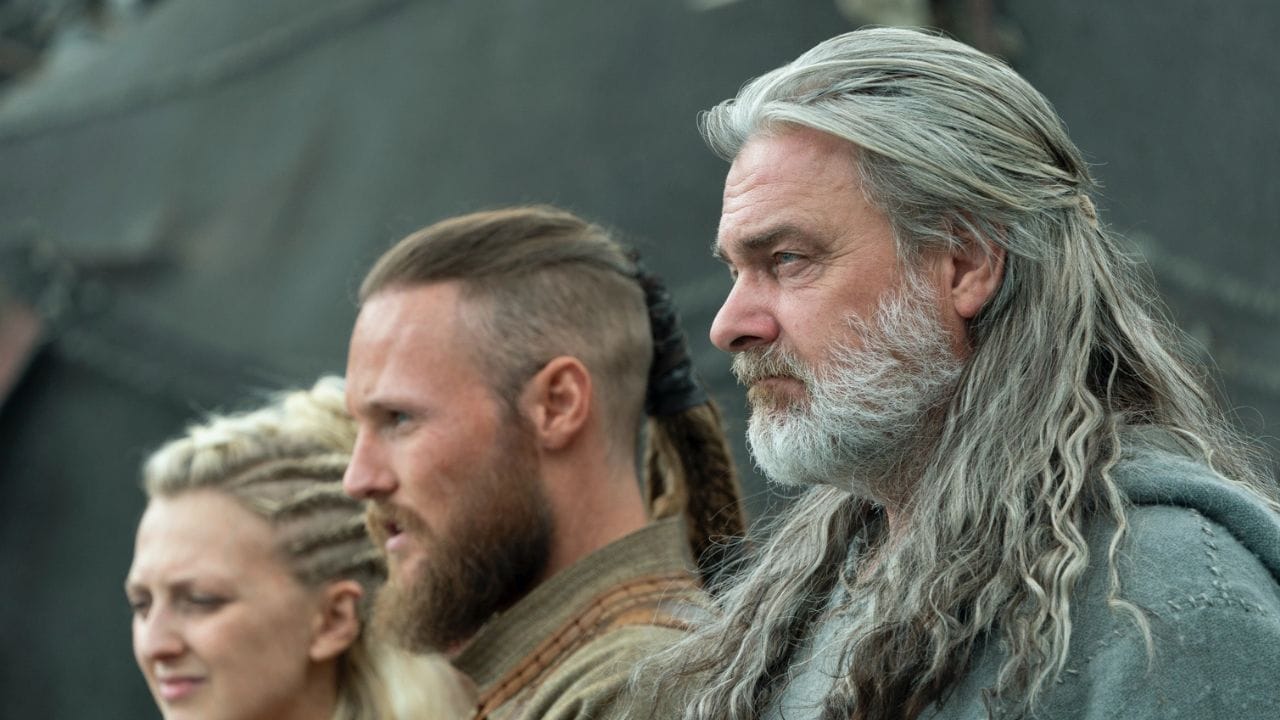 The fight sequences were one of the winning features of Vikings, but it was missing in season 6, episode 2. I felt the show was cut short because there was only one big scene. Edington’s battle was incredibly bloody, but the grey above the image was removed with a grey filter. It was pretty disappointing compared to Episode 1, as it featured Lagerta’s battle with pirates, Lagerta’s lavish funeral, and a medieval version of the Russian D-Day. The second half had the annoying habit of editing non-linearly, depicting events where the characters were seen in cross-section. This worked for Bjorn’s final battle, not when Ivar left Kyiv, but Ivar presented his plans for the Battle of Eddington.

The conclusion at the end 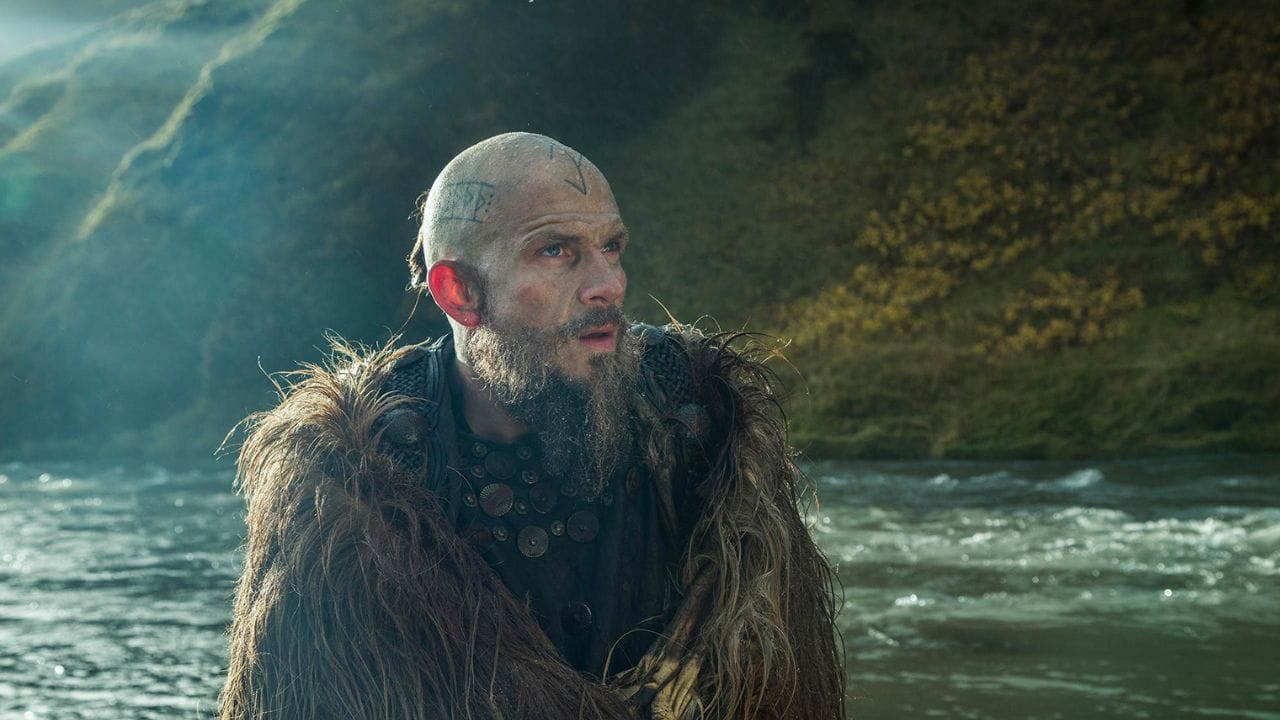 The last 10 episodes wanted to end the Viking Age theme. When Norway was invaded by the Russians, the Russians became Christians, and the North American settlers talked about getting rid of their old ways. The series’ final battle was the Battle of Eddington, which turned the tide for the Saxons. The last episode seemed to constitute a complete cycle of the series. The North American Vikings had a policy of cooperation rather than conquest and raiding, and one of the main characters converted to Christianity. However, the series struggles with the “Tell, Don’t Show” storyline. For example, the Danish king converted to Christianity but did not know that the religion was spreading in Scandinavia. Another example is a war scene where Alfred and his queen argue over Wesex’s departure from Winchester, but it was never shown again.