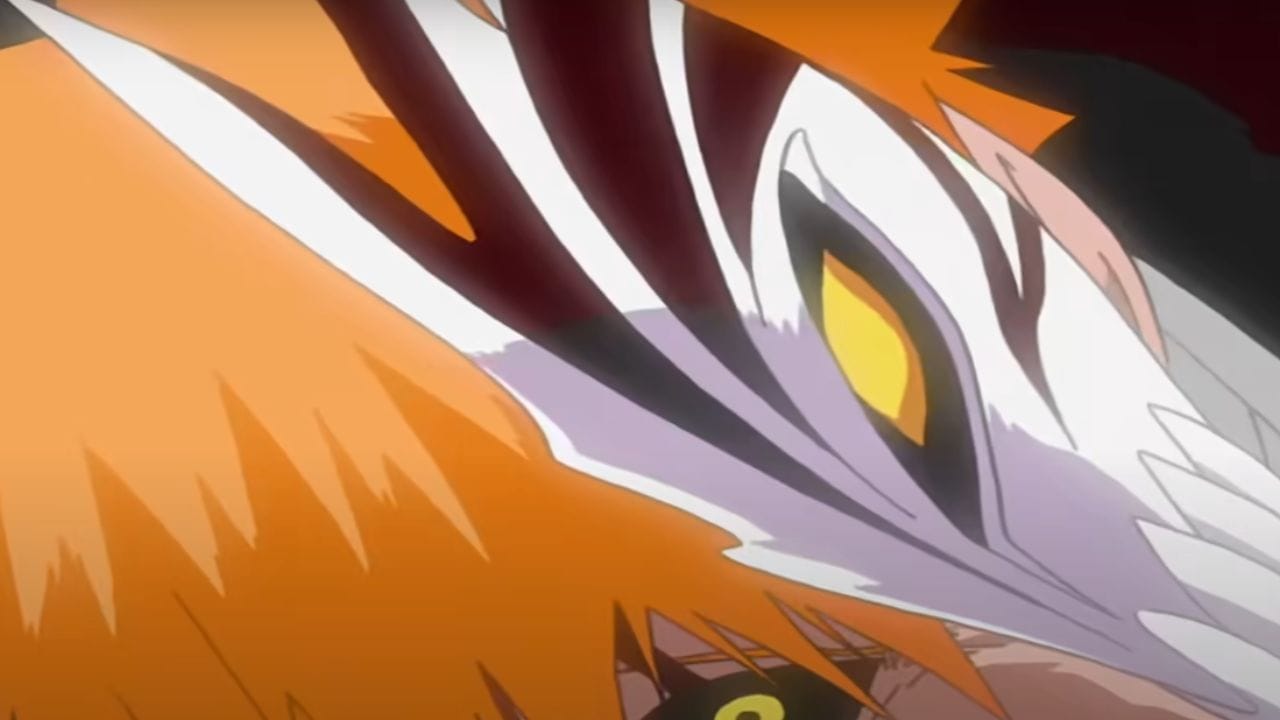 The best Masked character in an anime series will be the character of Ichigo Kurosaki from the series Bleach. This is the character of a soul reaper which can perform different activities of hallucinations and consists of a manifesting mask which eventually shows the inner monster, whichever consists inside the surface. It is seen in the series that whenever the Mask appears in the show, he becomes much more powerful and much more dangerous. The Mask is like a covering of a skull with red markings on it, which give it a very haunted look and scary look for the audience. One of the most famous masked characters in the Anime series is this. 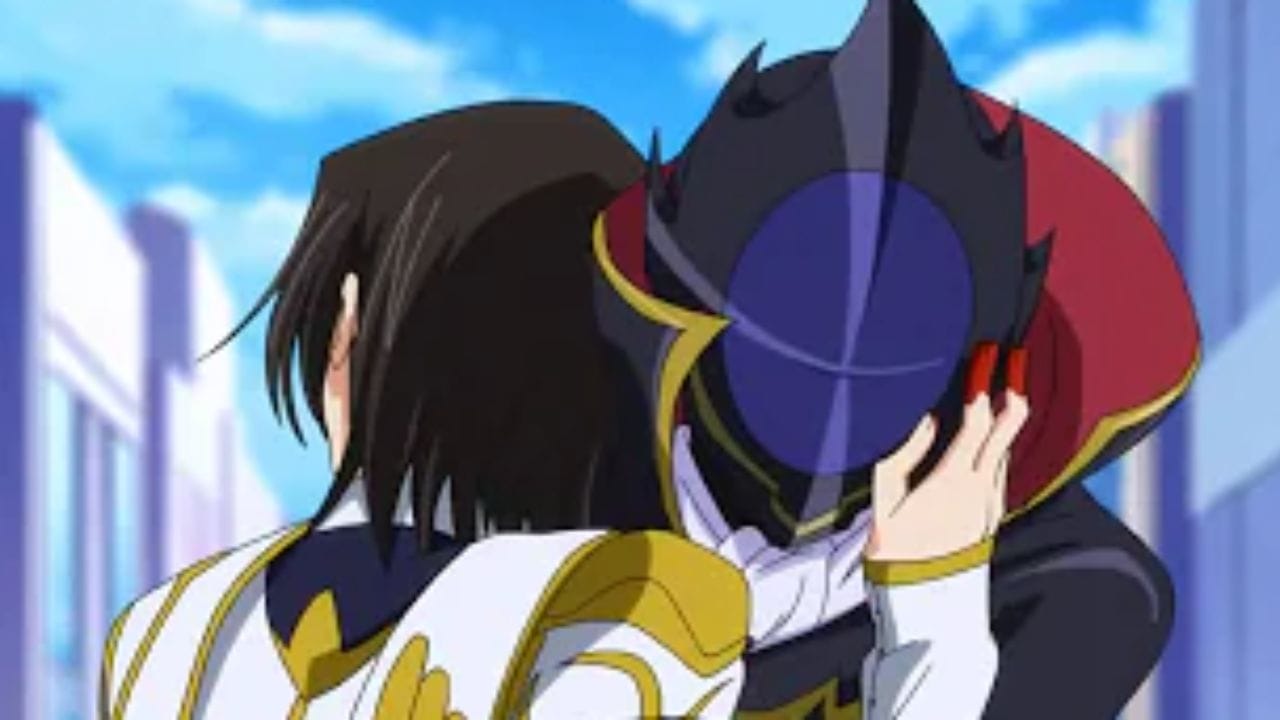 The next best character wearing a mask in the Anime series is the character Zero from Code Geass. The character is played by many people and hides behind the show and was kept to full fill the overall role of being the saviour of Japan. This unique character that he represents consists of the Mask in the form of a helmet that covers his broad face and also makes it impossible for any other individual to understand who is the person under the disguise. The Mask has a very complicated crystal ball design, which gives it a badass look and is the reason it’s next on the list of the best Masked character in the Anime series. 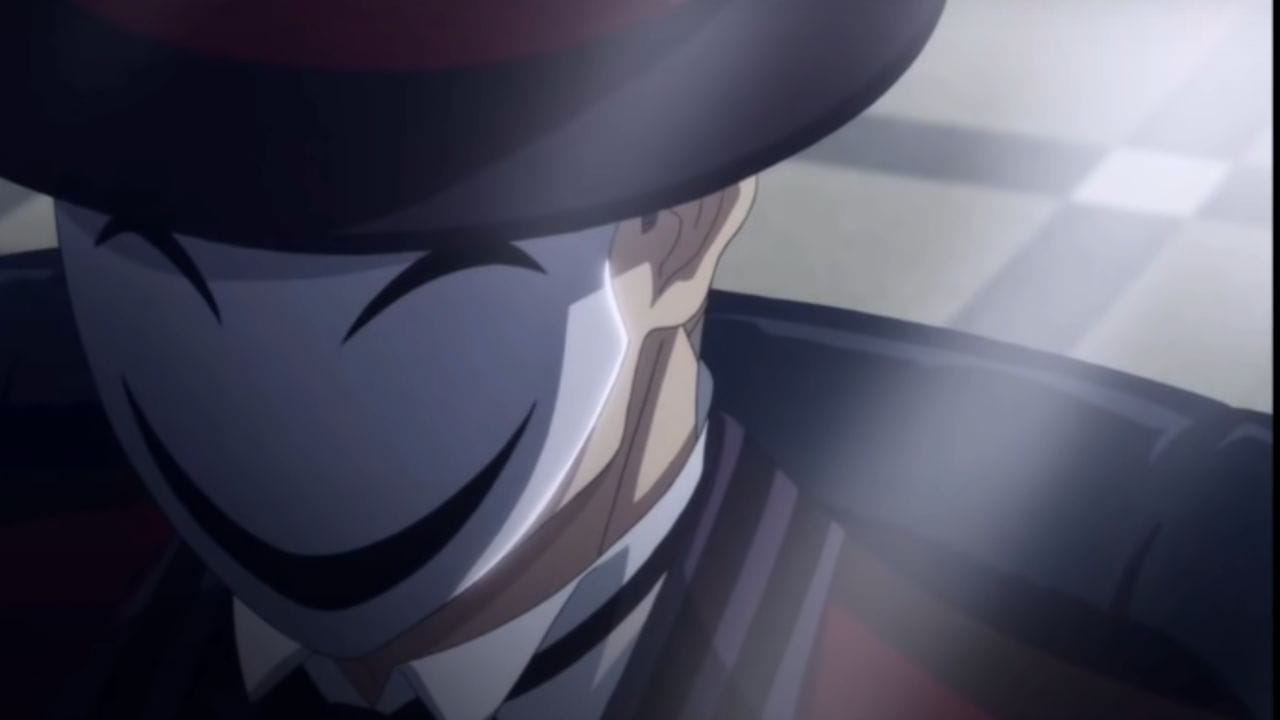 The following Anime character with a lovely mask is the character of KagetaneHiruko from the series Black Bullet. He wears an identical mask and a longer and more Sinister smile to give a natural look of him being able to trick and kill the victims. The role is eventually a role of a villain, which The Mask directly supports the character. The Anime characters with the mask ultimately have a direct connection with the series, and villain characters have more successful and good-looking masses because it gives them direct knowledge of the character. KagetaneHiruko provides a great look of the villain with the mask he has been provided. 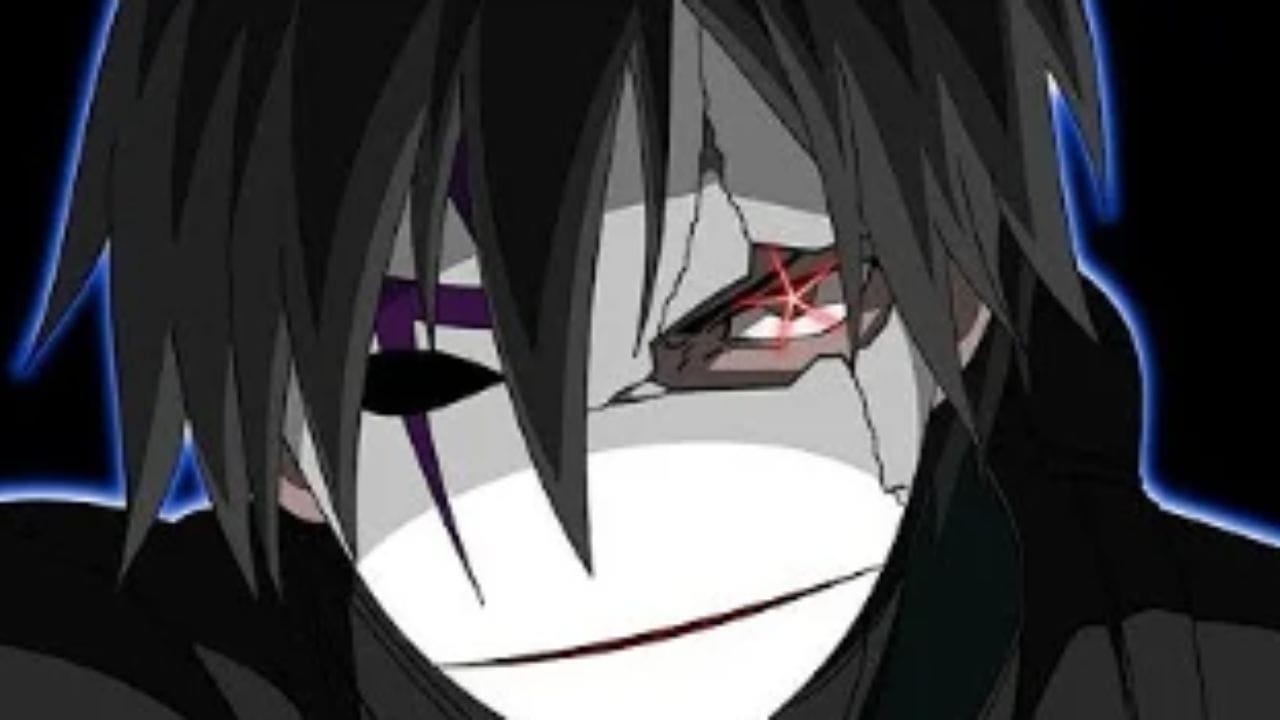 Hei is also a very successful character in the Anime series Darker Than Black who works as a Syndicate of the special intelligence agent and a different organization. He also has a unique outfit of a bulletproof quote, and the white mask she wears successfully hides his identity. The Mask is so perfect for the character that the viewers are very much attracted to the character just because of that single prop. The Mask is a form of a white pirate with also a lightning symbol running through the forehead up to the right eye, which makes it a very good-looking mask by giving it a badass look. 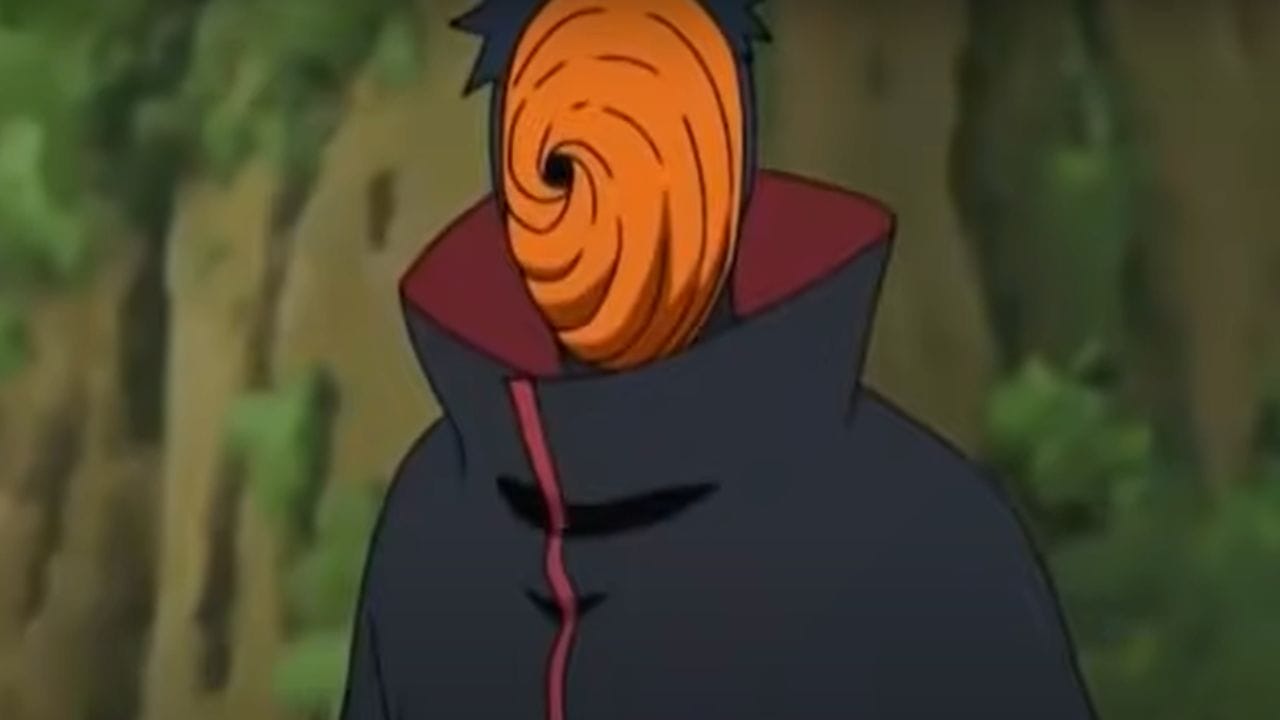 Tobi from the Naruto anime series is famous for wearing his Orange coloured mask, which consists of a swelling design, and the design continues to get to the centre of his only eye. The design was the first scene where he used his entire body to cover his whole face and head but wanted to keep his eye open. The character is well known as the Naruto series is one of the most famous anime series of all time. Due to the unique feature and mass, Tobi is a character that also receives much recognition through the structure of the series. The Masked character of the Anime series is so successful that the authors are presently trying to write characters with the mask itself.