The Power Book IV is the third sequel of the American crime drama television series Power. The Power was created in 2014 on the 7th of June and was added to Starz. The series has been successful and has received positive reviews from both the critics and the audience. The crime drama is something that attracts everyone through its thrilling concepts and plots. The name of the Power Book IV is Force. The Power Book was released on the 6th of February 2022, and it was announced in March 2022 that the season would be renewed for a 2nd season. 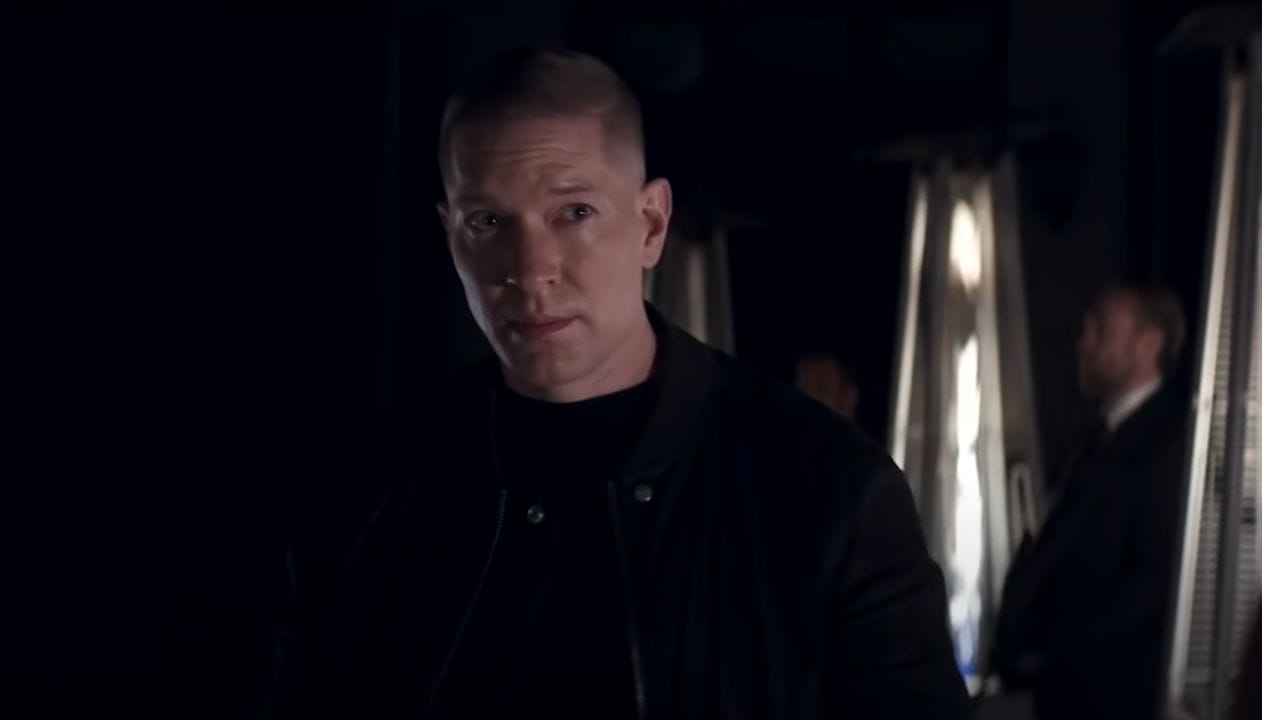 Cast of the Power Book IV 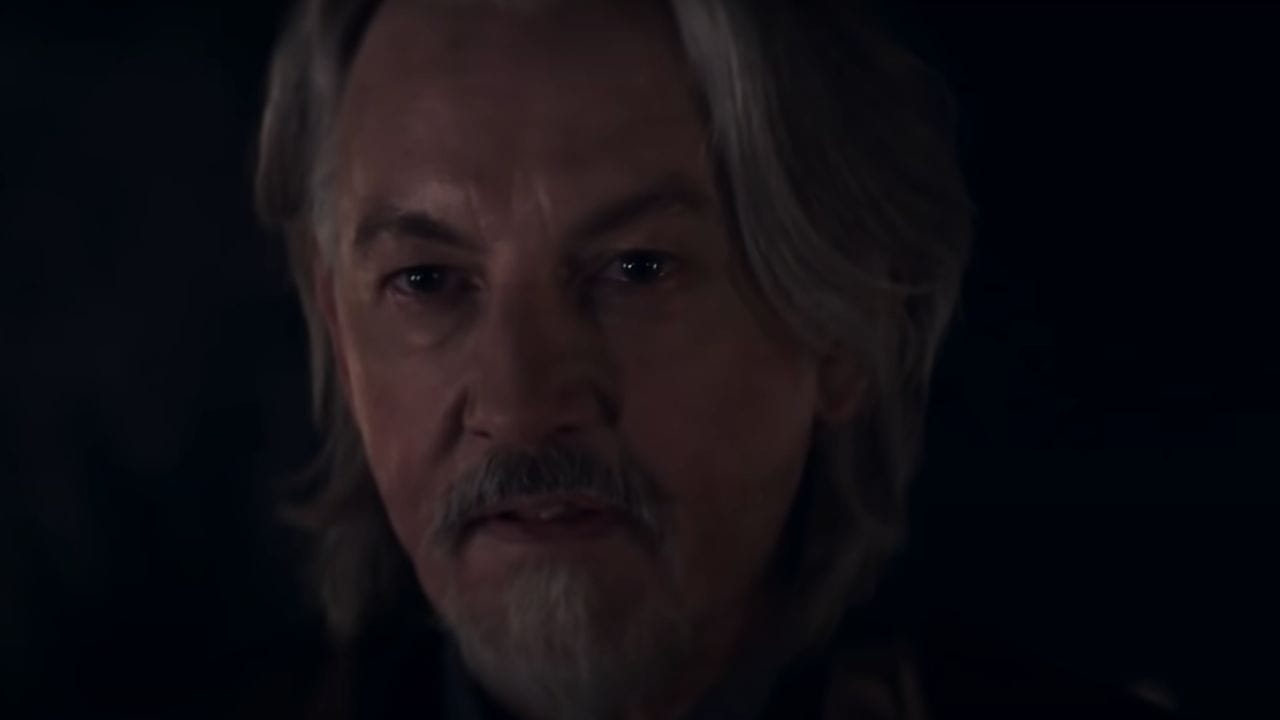 Release Date and Production of the Power Book IV Season 2 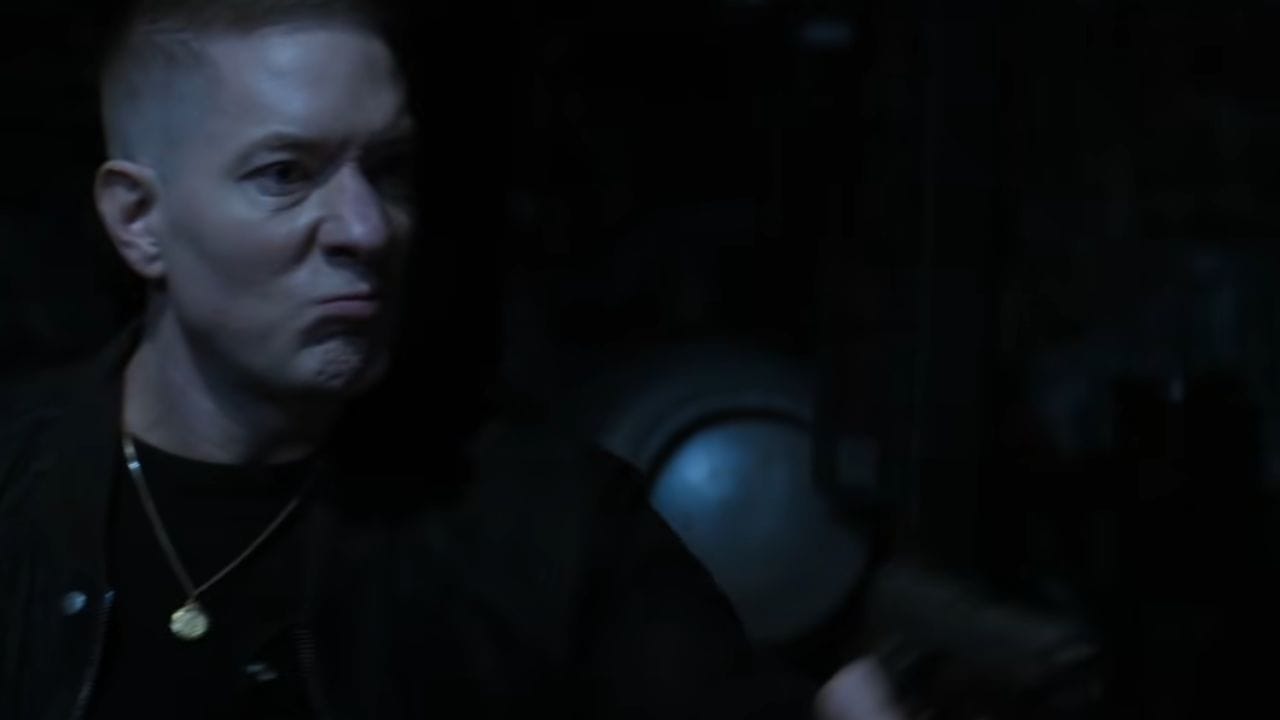 Details related to the Past Power Books Seasons

The first ever season of the Power Book IV was named the Power series, and it consisted of Six Seasons with 63 episodes and was one of the most successful series of all time, with its first-ever release on 7th June 2014. It was completed on the 9th of February 2020. The second Edition of the series was named Power Book II Ghost, and this particular season consisted of two Seasons with a total of 20 episodes with different characters being seen in this series and the overall plot of this particular season was related to a Ghost and the ghost series which premiered on 6th of September 2020 and the last episode premiered on the 6th of February 2022. 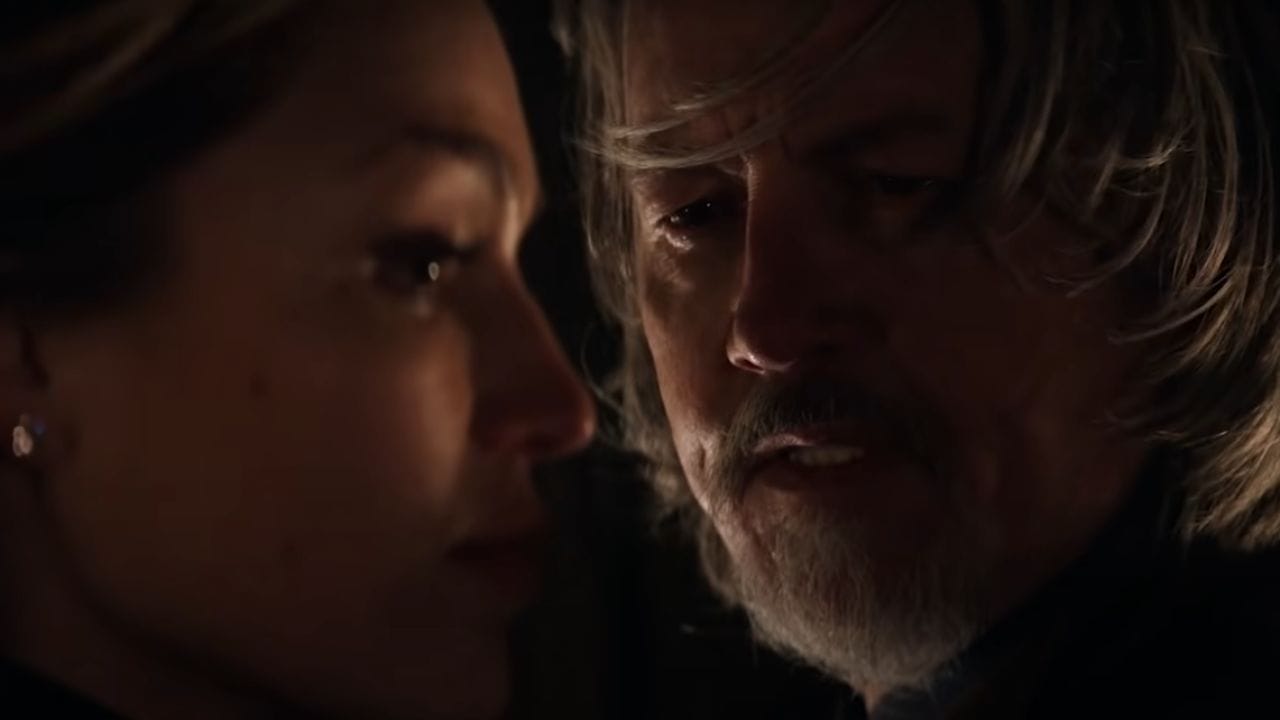 The major part of Power Book IV is related to the character of Tommy Egan, where it is seen that he cuts ties with different people. He leaves New York in view of doing direct good to the country. The series is a crime drama series and consists of a great storyline and plot for the viewers with different action scenes. It is seen that the lead character finds himself in a Chicago drug game after leaving New York, and in this scenario, he sees how he is directly forced into doing unnecessary stops and then regretting the stuff. The second season of the series will continue its plot from Chicago and will show direct relations with the lead cast itself. 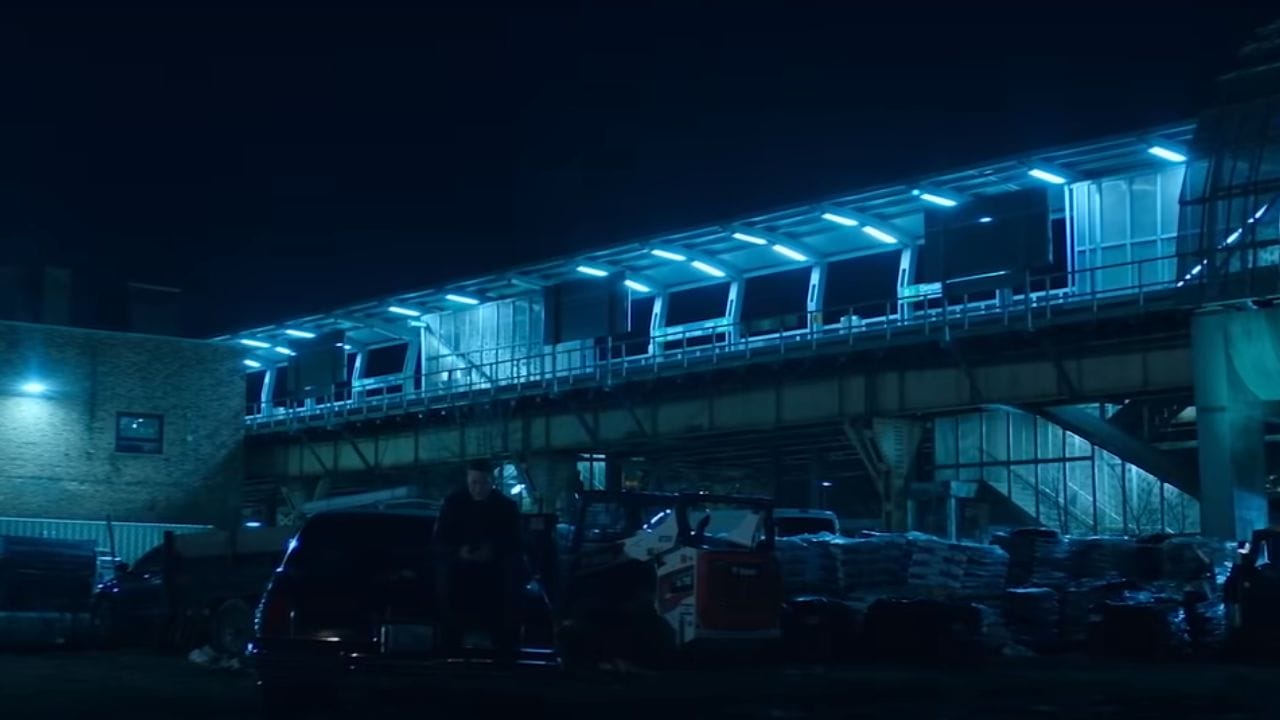 The major part of the shooting took place in New York, and later, it was taken to Chicago. The studio shooting of the overall series was done in Chicago, with different locations being used. New York was the place where the shoot started. After that, the lead character was supposed to leave New York and go to Chicago, and the drug scenes in the violent scenes of the series were shot in a particular studio in Chicago itself with other scenic beauty of the series version through the beauties and nature of Chicago itself. The shooting of the second Edition of the series has started, and the Power Book IV season 2 is mostly shot in Chicago itself.