Everyone is talking about Marvel Studio’s upcoming She-Hulk series. Today we’re dissecting the She-Hulk trailer. Furthermore, who is cast in this upcoming series? And what’s the big deal? After reading our post, you will know everything there is to know about this upcoming series, which will undoubtedly captivate many millennials who can relate to its plotlines. She-Hulk: Attorney at Law, created by Jessica Gao and based on Stan Lee and John Buscema’s She-Hulk, will be a half-hour Disney+ show chronicling the life and woes of a millennial She-Hulk/Jennifer Walters as she balances her superhero status and dating life. Let’s open up that She-Hulk trailer without further ado and see what else is inside.

About She-Hulk: Attorney At Law 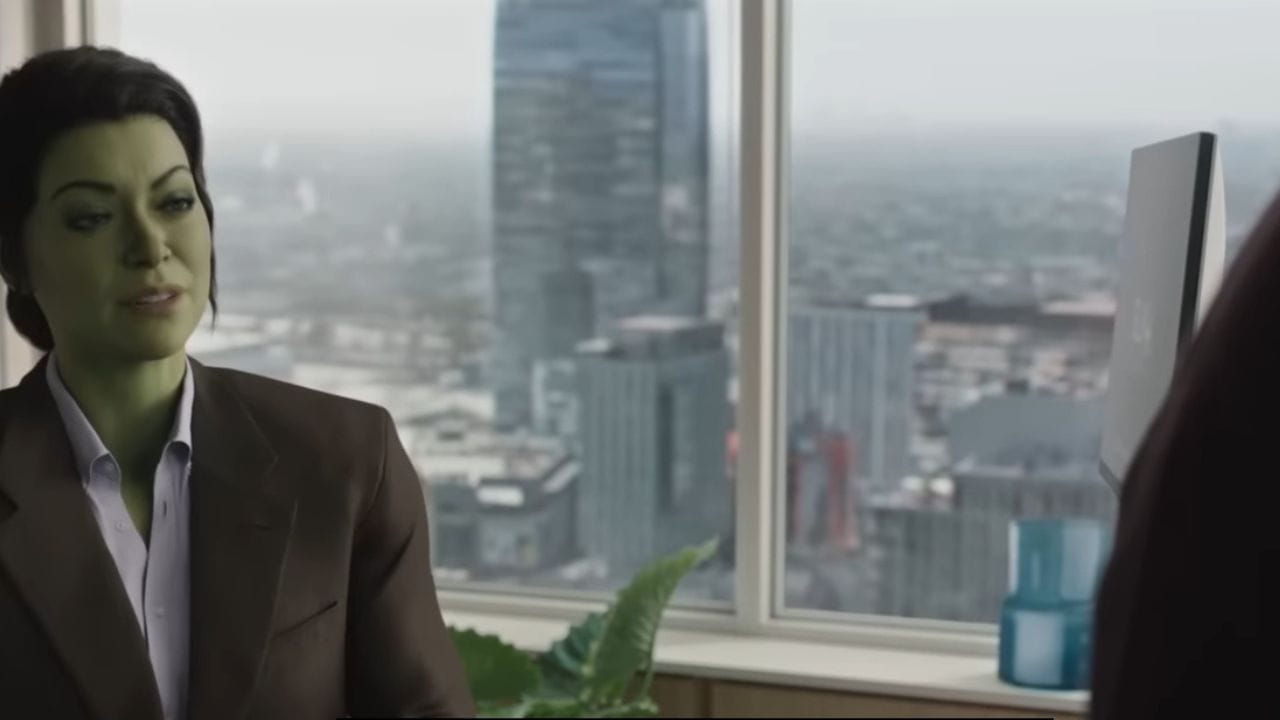 Jennifer Walters, a specialized lawyer working for the government, is the protagonist of She-Hulk: Attorney At Law. She is Bruce Banner’s cousin and shares her cousin’s uncanny ability to turn green. Her role is to protect superhumans. And one of her clients is Abomination. She’s also in her thirties, single, and aware of her biological clock ticking. Jennifer wants to start dating, but work gets in the way. When Smart Hulk teaches her how to maximize her potential as She-Hulk, all eyes are on her. Because she’s green and attractive, the dating scene becomes less complicated. But then there’s superhero life. We’ll find out in this upcoming Marvel Cinematic Universe television series on Disney+. 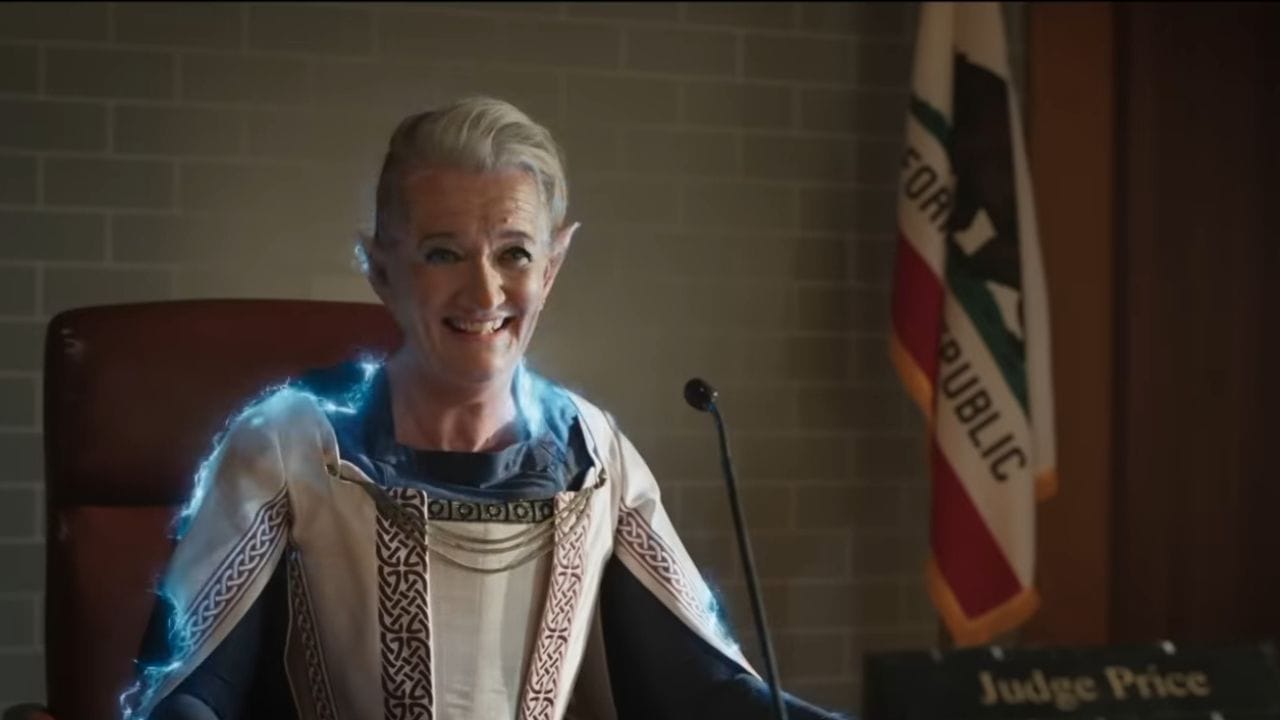 She-Hulk will be available on Disney+ worldwide on August 17, 2022. The series’ first season will consist of nine weekly episodes. Second, the episodes will be directed by either Kat Coiro (Marry Girls5Eva and Me) or Anu Valia (the short film Lucia, Before and After). Finally, each episode will be 30 minutes long. This series’ writing staff includes Dana Schwartz, Cody Ziglar, Kara Brown, Melissa Hunter, and Zeb Wells. She-Hulk: Attorney at Law will be available only on Disney+. Because The Walt Disney Pictures Company owns Marvel Studios, every Marvel Cinematic Universe production will be available on Disney+. Furthermore, Disney+ is a global platform that includes every Disney production, Star Wars, The Simpsons, National Geographic, and Marvel. 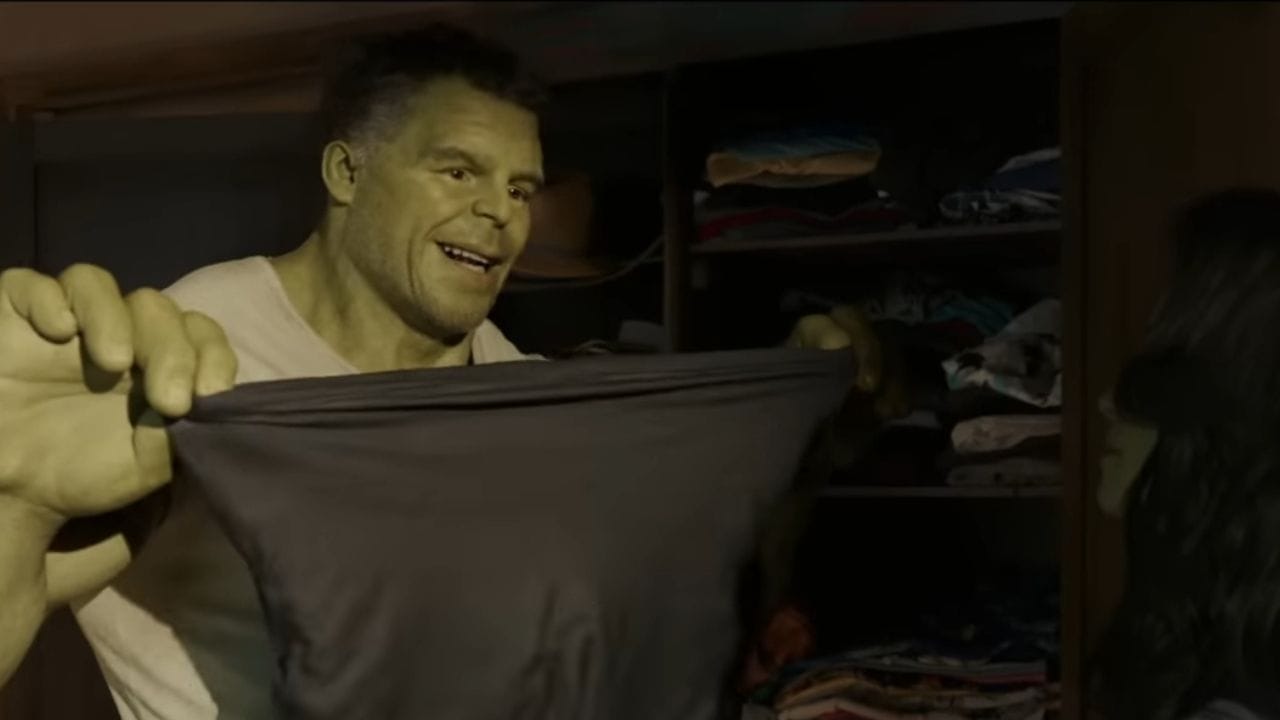 Whenever you see Tim Roth’s character in the trailer being held up in a jail cell surrounded by red lights, when Abomination finishes the fight in Macau, you’ll notice that the cell is the same one you saw through Wong’s interdimensional portal in Shang-Chi. That is the Easter egg everyone is referring to. She-Hulk began filming in April 2021 in Los Angeles, California, and Trilith Studios in Atlanta, Georgia. Furthermore, Tirilith Studios is a sprawling facility of more than 700 acres south of Atlanta. Marvel Studios frequently uses to produce films such as Ant-Man, Captain America: Civil War, Guardians of the Galaxy Vol. 2, Black Panther, WandaVision, Loki, and Avengers: Endgame. Furthermore, DC Films uses the facility to create films such as Black Adam. 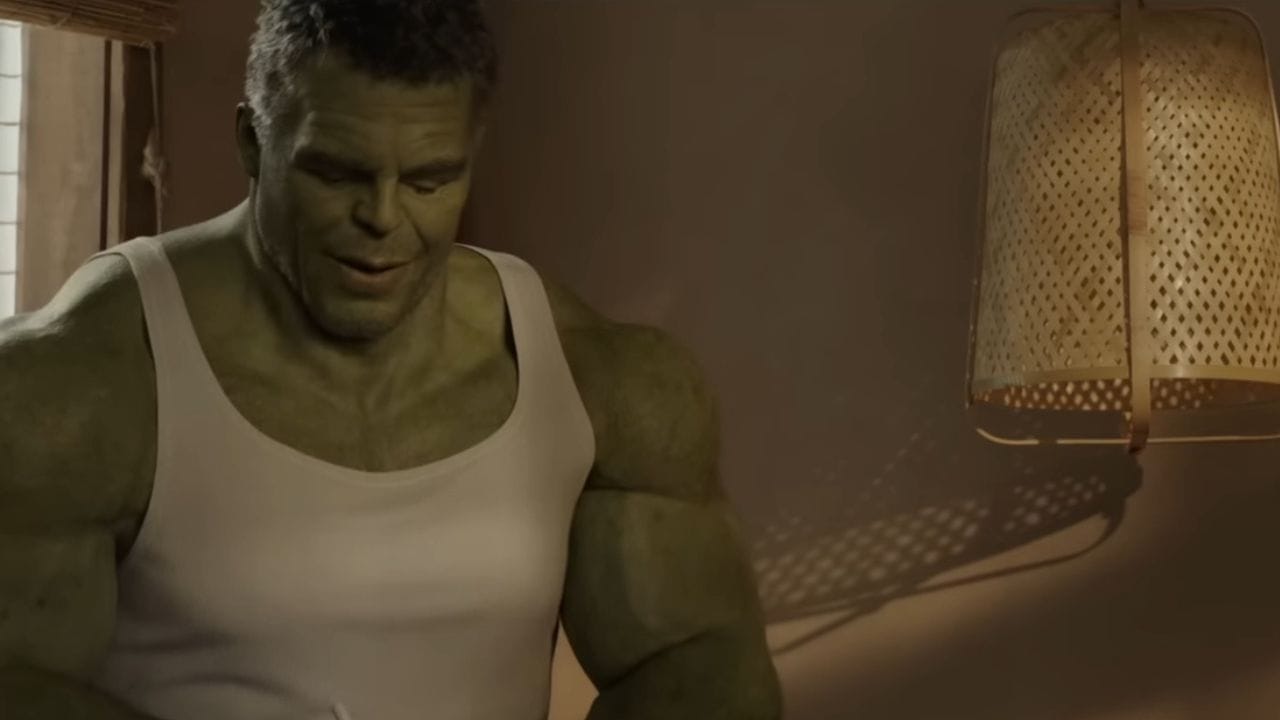 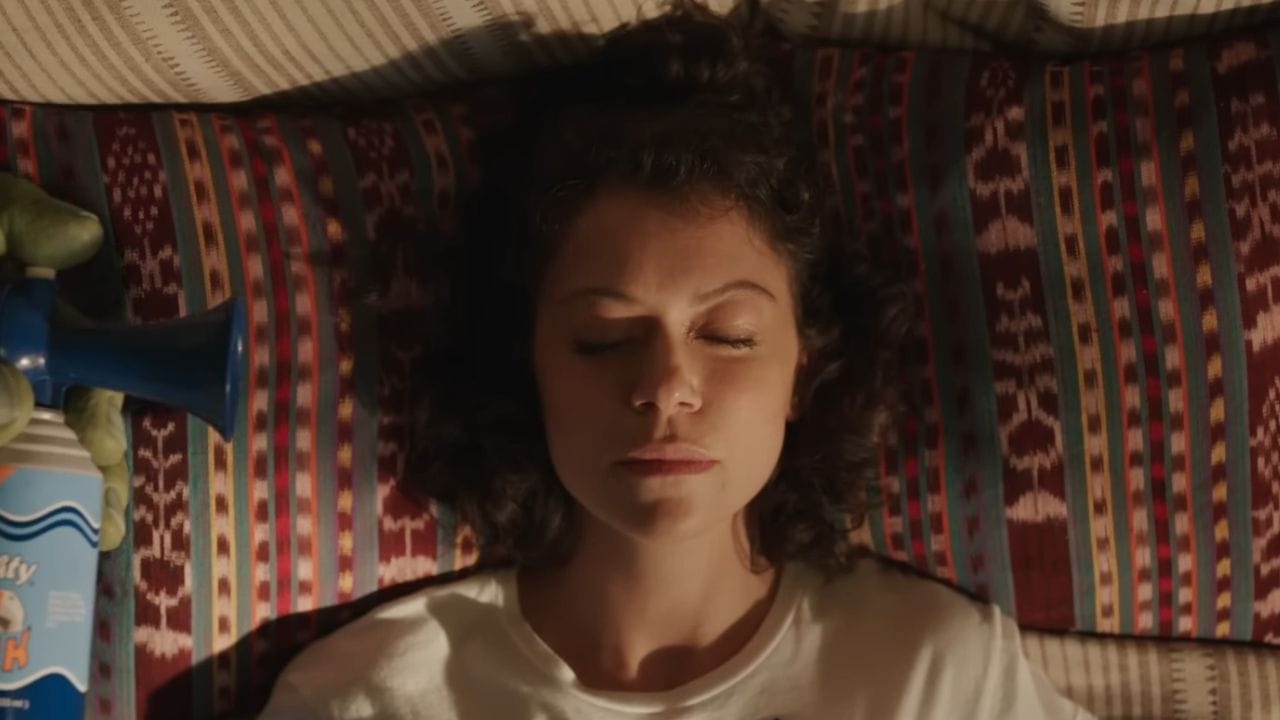 The promo follows Jennifer Walters, a rising lawyer who is Bruce Banner’s cousin. Although we don’t have confirmation, Walters receives an emergency blood transfusion from Banner in the comics, which grants her Hulk powers. Assume a version of that event occurs here. Regardless, the trailer shows Walters going through a Hulk training montage that includes, but is not limited to, throwing rocks, Hulk-jumping, and dealing with Banner generally being a pest. Esquire that has been burned before by Marvel trailers, but there is some cautious excitement here. A superhero-themed judicial prescriptive comedy appears to be a lot of fun, especially with Maslany and Mark Ruffalo as the leads and Jameela Jamil as the bad guy.

She-Hulk: The Attorney at Law will be released one day later than planned. Marvel is shifting She-weekly Hulk’s airdates to Thursdays rather than the usual Wednesday schedule that fans have grown accustomed to. She-Hulk will premiere on Disney+ Hotstar on August 18, with the remaining episodes following on subsequent Thursdays. The announcement came ahead of the virtual TCA panel for She-Hulk: Attorney at Law. This is not the first time Disney has shifted things, as their original shows debuted on Fridays. The days have finally changed to Wednesday, and every other Disney+ original series has followed suit. Even Obi-Wan Kenobi, which debuted on a Friday, has had all of its subsequent episodes released on Wednesdays.