The Blade is my favourite character. The first film is a masterpiece, the second is even better than the first, and the third film…well, it’s alright. I’ll simply leave it there. But when it was revealed that Marvel/Disney was reinventing the character and that Mahershala Ali would be wearing the sunglasses, my head blew.

The Blade is kinda horror! 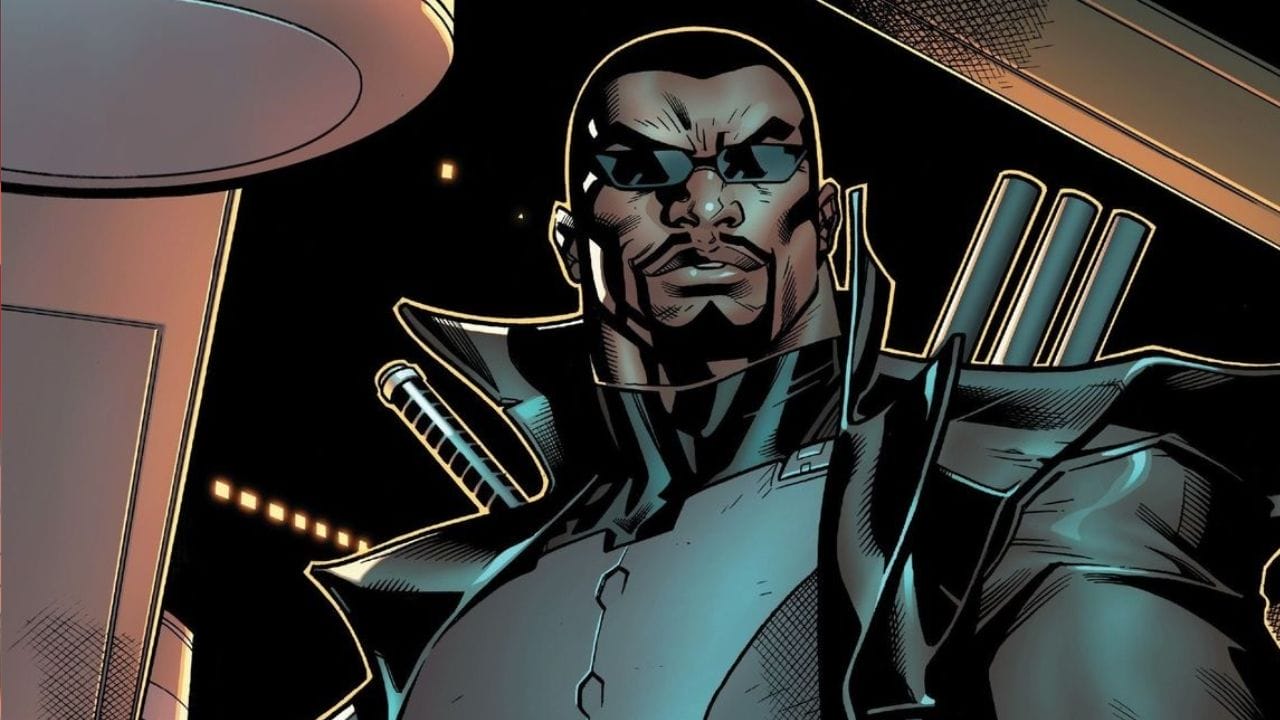 The horror film is set to begin filming later this year, and Ali has so far voiced the final moments of Eternals. Despite speculation that actors and characters would appear in Disney+’s Moon Knight, Blade was not considered for the series.

Deadpool could get away with an R-rated sequel, but the MCU could take a different approach to Blade. I feel he’ll be playing other MCU characters shortly, so it would be extraordinary to have a very gory character in a kid-friendly universe like Spider-Man. 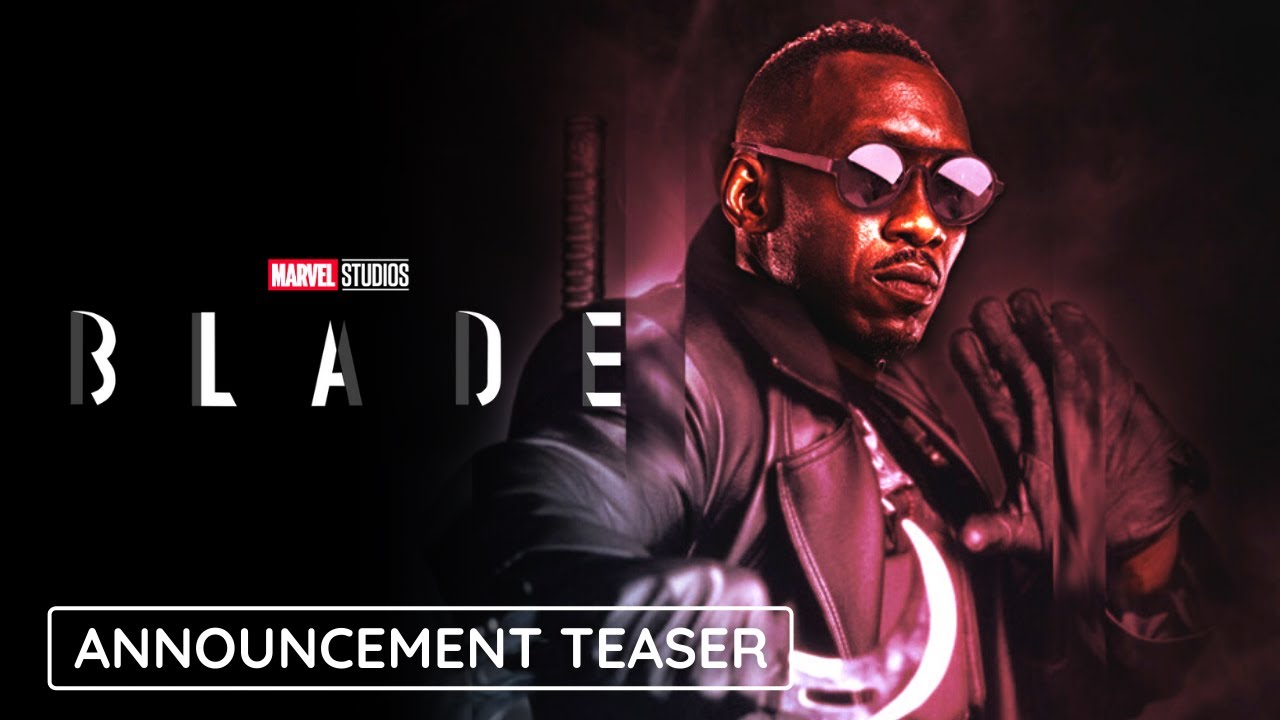 Mahershala Ali, real name Mahershalalhashbaz Gilmore, was born on February 16, 1974, in Auckland. Ali has been in Hollywood for nearly 20 years, but his unique power has only resonated recently. This year he won his second Best Picture Oscar for Green Book, after winning for Moonlight two years ago. He became the only black actor to win two Oscars after Denzel Washington.

He appeared on the small screen in 2019 and was nominated for an Emmy for his portrayal of a troubled and mysterious investigator on HBO’s True Detective. He also lent his voice to the Oscar-winning Spider-Man: Spider-Verse and Marvel recently cast him in a remake of Blade. But next year, Ali could be the star of his most prominent role, the Hollywood Walk of Fame.

The Blade will Cherish the MCU further away 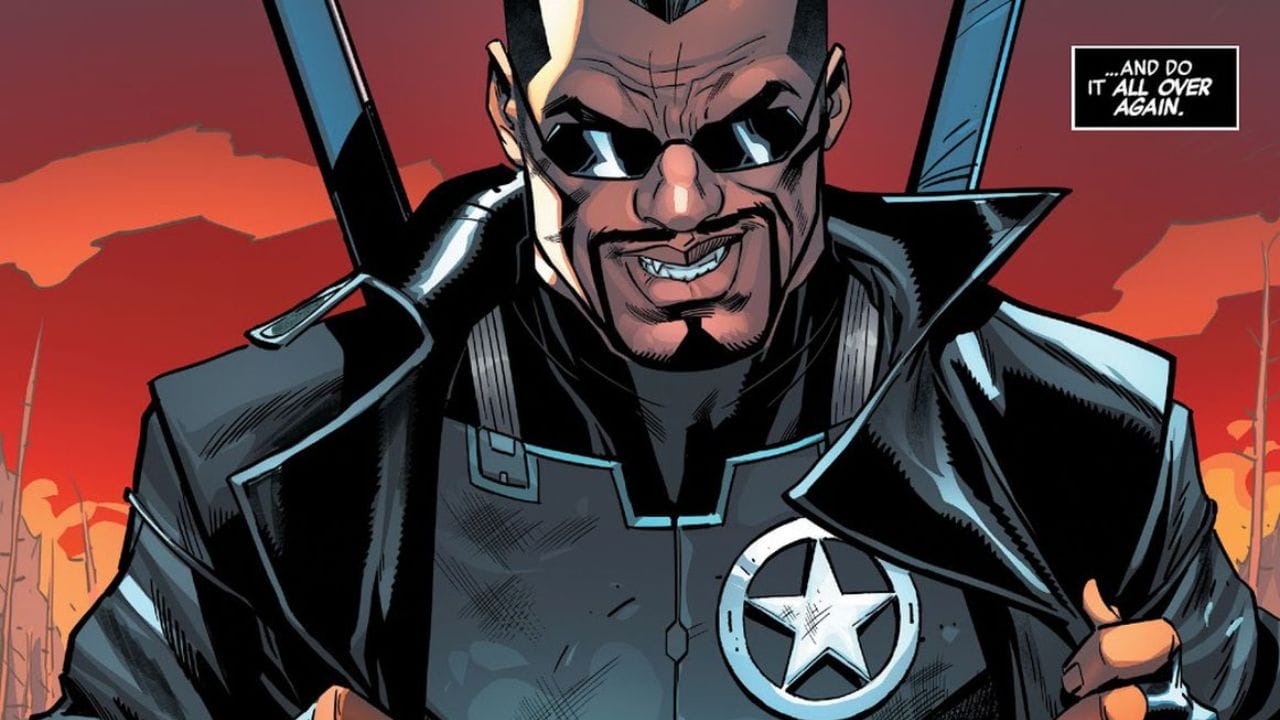 Blade and Moon Knight are two of the most intriguing additions to the MCU since they are both very dark characters. They’re also street warriors, which is novel in the MCU. And although Marvel did something similar with The Defenders on Netflix, there is currently nothing comparable in the MCU. Everything is just bigger than life. Even the MCU’s version of Spider-Man, as shown in Spider-Man: Homecoming has only faintly resembled the Friendly Neighborhood version from the comics. Otherwise, he’s in Europe battling Hydro-Man and Molten Man projections. So he’s not a street fighter. 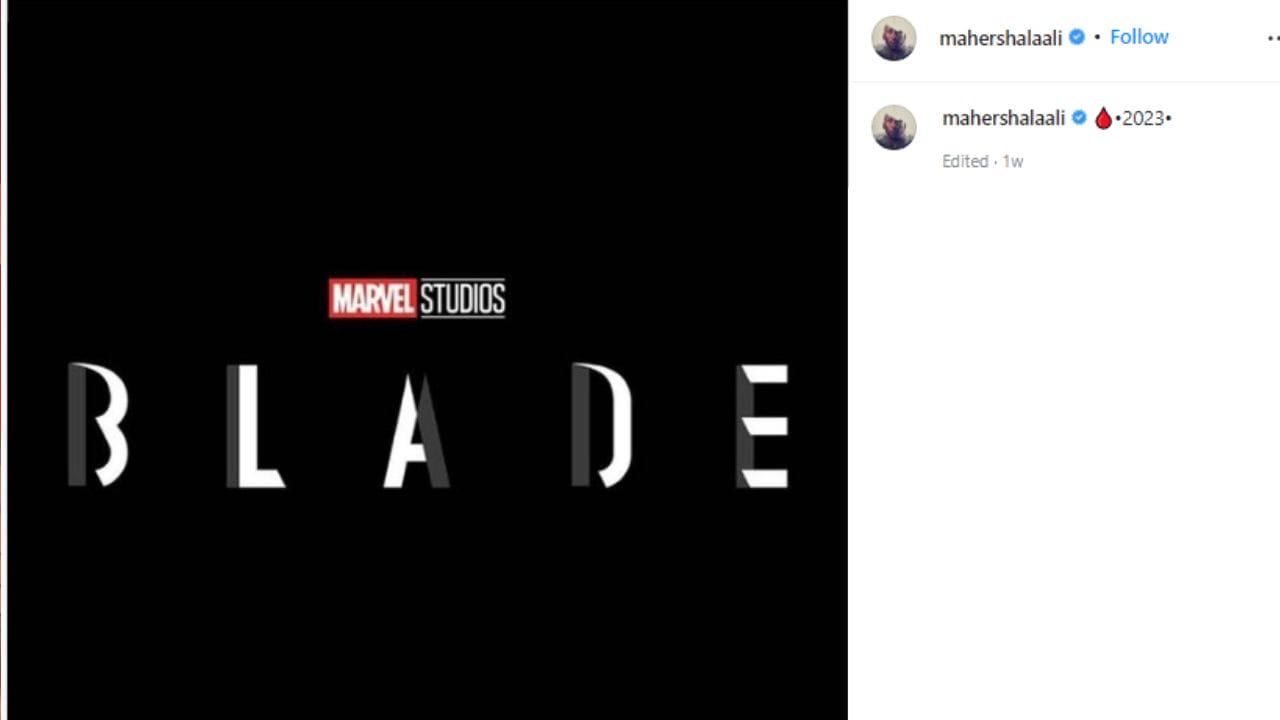 The Daywalker will return in his self-titled picture in over a year. On Saturday, Kevin Feige said Blade will be the studio’s last picture in 2023 at Marvel’s big Hall H panel at San Diego Comic-Con. Mahershala Ali, who plays Blade, has already broken his silence on the announcement, releasing a modest social media message to celebrate the news.

Ali posted a blood drop emoji beside “2023” after sharing a picture of the first Blade logo. Check out his Instagram post below.