Horror films with predominantly Black casts fill a void that has gone unnoticed for decades. Nonetheless, a few have defied the trend and provided high-quality entertainment to a diverse audience. Here are twenty examples. Because of its unique story that was both humorous and kept you on the edge of your seat, the modern thriller quickly became an iconic piece of pop culture history. It wasn’t just looking for screams. So, get ready to binge-watch the best African Horror Movies because everyone enjoys horror films on any given occasion. So, let’s get started with the Spooky list of African cinema. 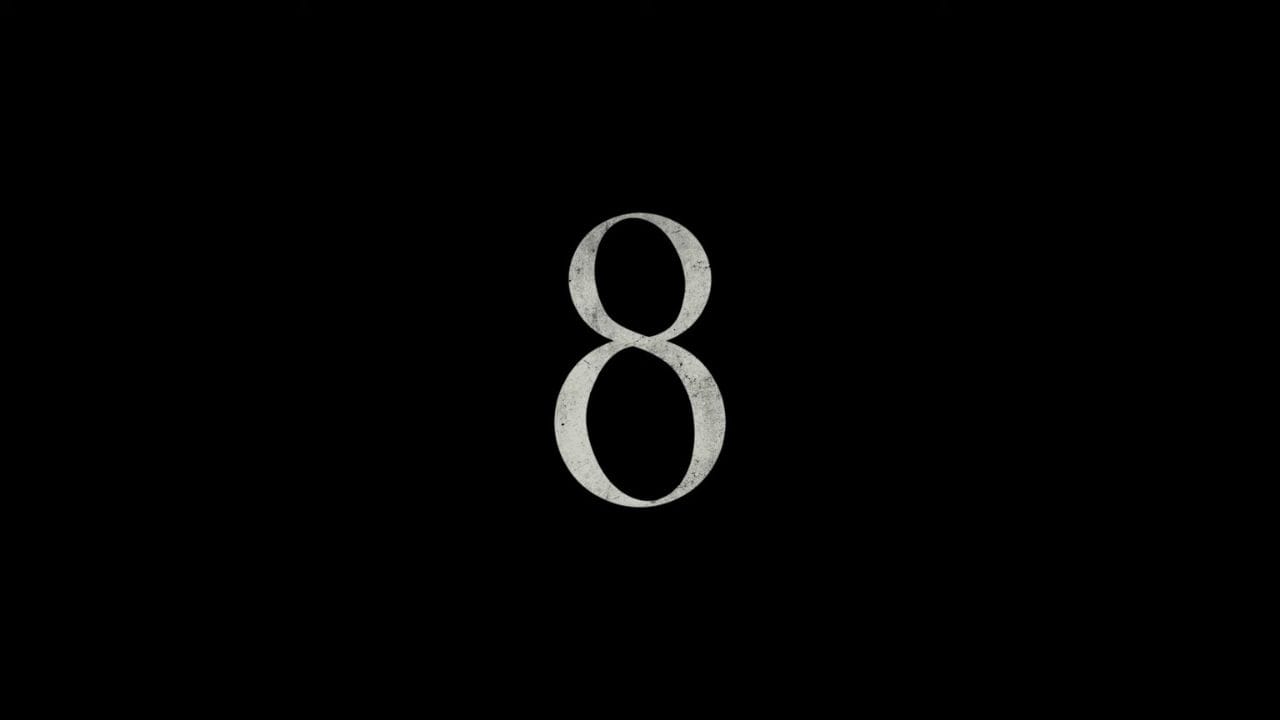 The film eight will stay with you. In some parts, it’s very slow-moving folk horror, but this slowness promotes a dreamlike quality to the story. Despite some uneven performances, 8 is a film worth seeing. Its young star, Keita Luna, is the most polite and mild-mannered character I’ve ever seen. Regardless of her circumstances, surroundings, or influences. After her parents’ untimely death, her character Mary is forced to live with her uncle and aunt. The conflict in the family is subtle. The dynamic of this family unit is so quiet that you must keep an eye on it. Luna, if you watch National Geographic documentaries. It’s most likely where she got her inner peace. 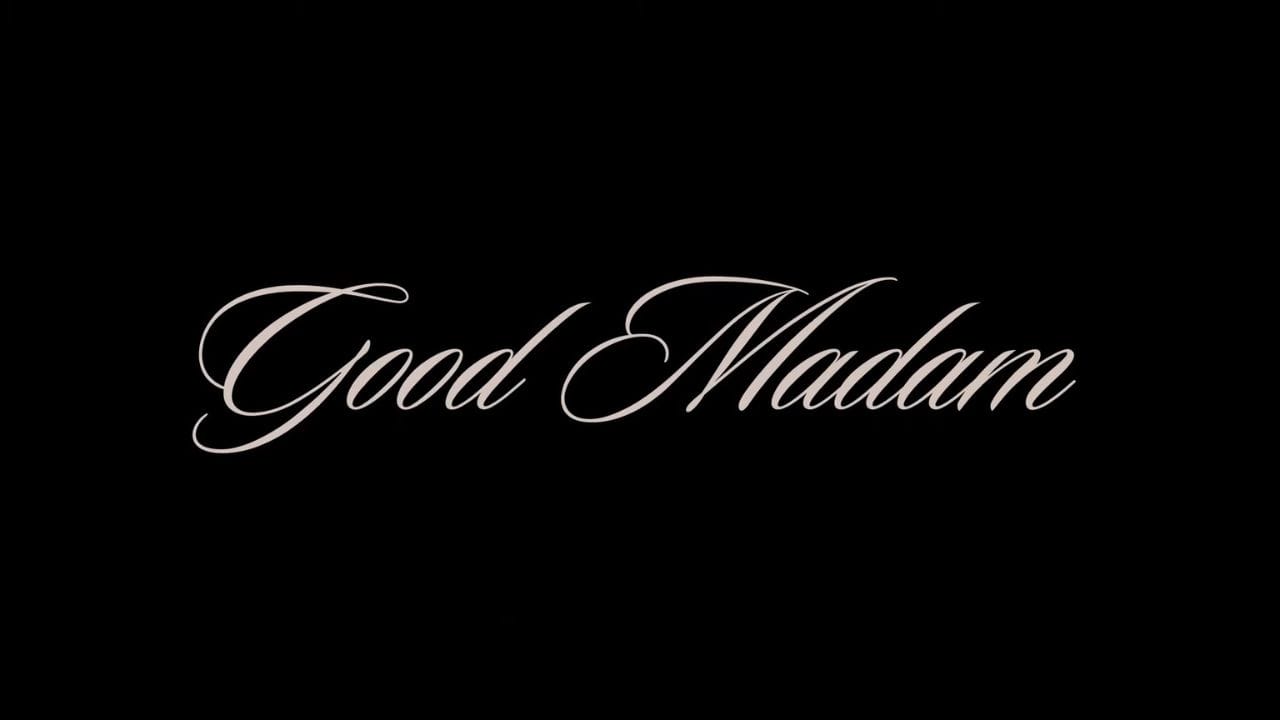 Good Madam is a 2021 South African thriller film directed by Jenna Cato Bass. The film is a commentary on the current state of race relations in South Africa in the years following the end of apartheid. It stars Chumisa Cosa as Tsidi, a single mother who returns to live with her mother, Mavis (Nosipho Mtebe), while her mother works as a live-in caregiver to an elderly white woman. The film received an honorable mention for the Platform Prize at the 2021 Toronto International Film Festival. In the horrifyingly offensive South African horror film “Good Madam,” she is replaced by a cacophony of African chants and drums while horrific things happen onscreen. 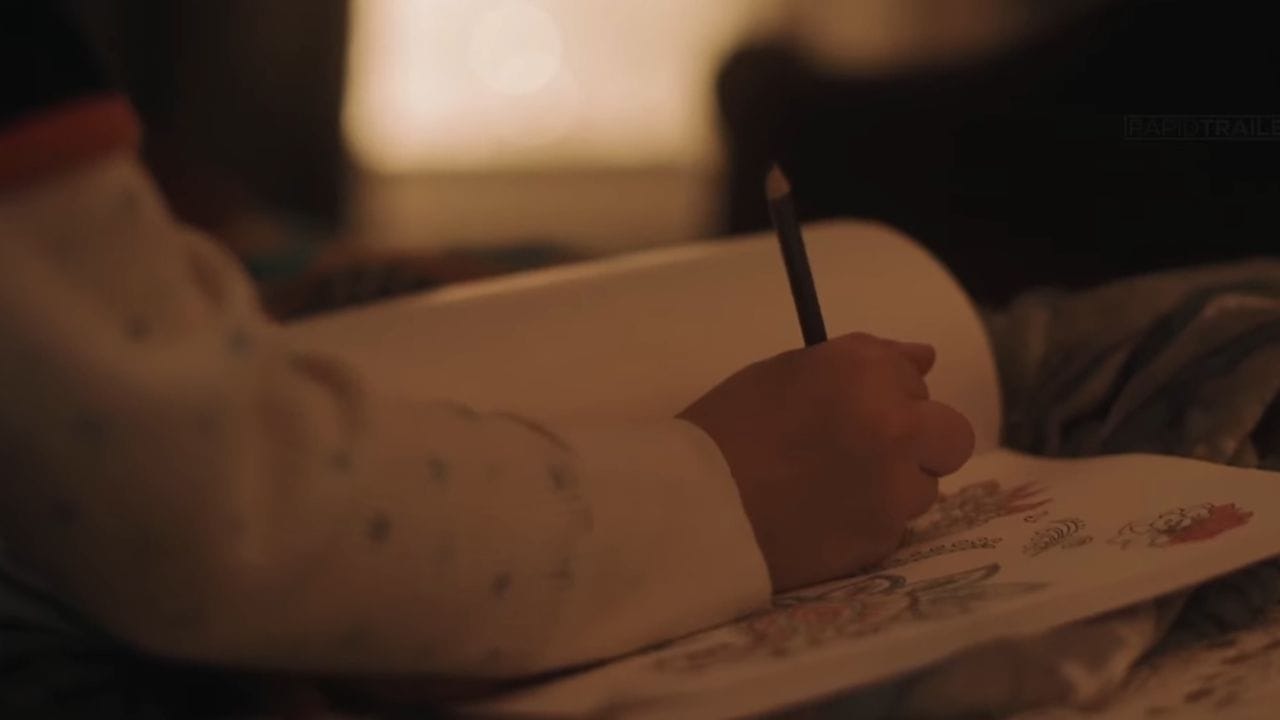 In January, Nikyatu Jusu’s debut film, Nanny, became the first horror film to win the Sundance Film Festival’s grand jury prize in the dramatic category. Just, a first-generation American whose parents immigrated from Sierra Leone, became the festival’s second black woman to win the top award, following in the footsteps of Chinonye Chukwu, a Nigerian-American filmmaker who won in 2019 with her prison drama, Clemency. Nanny is an atmospheric and visually arresting film about Aisha (Anna Diop), an undocumented Senegalese immigrant working as a helper for a wealthy New York City couple. Aisha hopes to save enough money to bring her son to the United States. Rage, a rite of passage similar to Spring Break, is celebrated by students in South Africa. This is a time for students to throw off their uniforms and let loose, free of their parents and teachers. Cutting the puppet strings celebrates freedom and a daring foray into adulthood. Rage tells the story of a gang of friends picked off in a small coastal village during this passionate holiday. The youths, who are breaking every rule, witness a disturbing ritual on the beach and unwittingly become the target of the local crazies. Their weekend ambitions disintegrate as they pile up in a dusty home with many gloomy secrets. 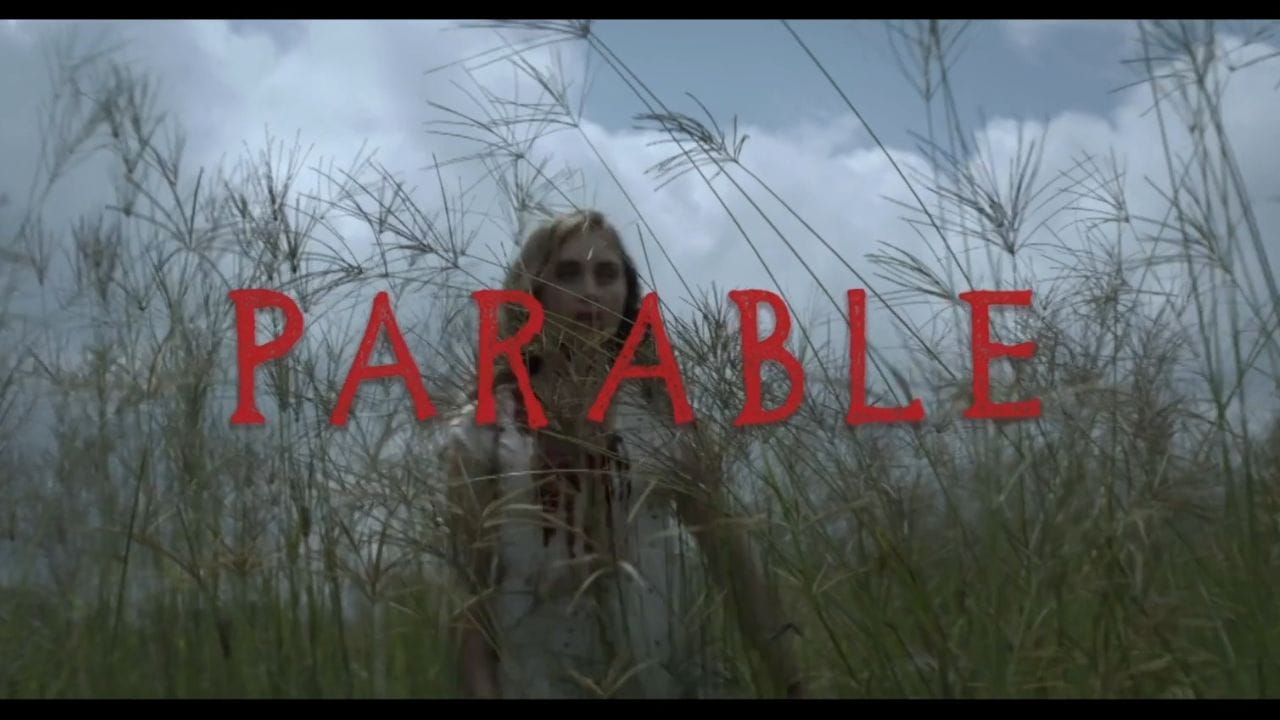 Gay reparative therapy is a contentious rehabilitation method that is the startling starting point for the disturbing local horror Parable. In his attempts to correct a “possessed” girl, a megalomaniac televangelist summons a demon. His devious actions draw unwanted media attention as he rushes her from a shady facility to a safehouse at a private estate. When the evil presence uses it to rally friends to stage a clumsy rescue, they unintentionally trigger her escape and the possibility of mass suicide. Beer Adriaanse directs the film, which stars Jane de Wet, Thapelo Aphiri, Carla Classen, and Michael Richard. It’s a daring, fearless, and experimental low-budget horror film that mingles the consequences of a pastor’s intervention with demon custody and thought control.

South Africa has the fables, native civilizations, haunted film locations, and resources to become a horror powerhouse. The genre can be made on almost any budget and allows filmmakers to hide darker themes behind horror and fantasy elements. With six local horrors now available to stream, it’s an excellent time to see what’s happening on the home front as a global horror renaissance is underway. Many movies are rooted in the horror genre and thus are positioned to attract a broad audience when released. Blumhouse and Amazon Prime Video have recently acquired them for worldwide distribution. However, the African influences and Jusu’s commitment to authenticity give its distinct identity.