Mass murderers, painful pasts, surprising plot twists, and spine-chilling instances are all on the menu. Psychological thrillers have always been popular in books, comic books, films, TV shows, and other forms of media. In Japanese manga and Korean manhwa, many titles aim to give the reader chills and thrills. Of course, some titles stand out from the crowd, telling us compelling stories that stay with us, whether we enjoyed them the entire time or left us deeply disturbed. We’ve compiled a list of fifteen manga and manhwa series that we think you should read if you enjoy psychological thrillers. 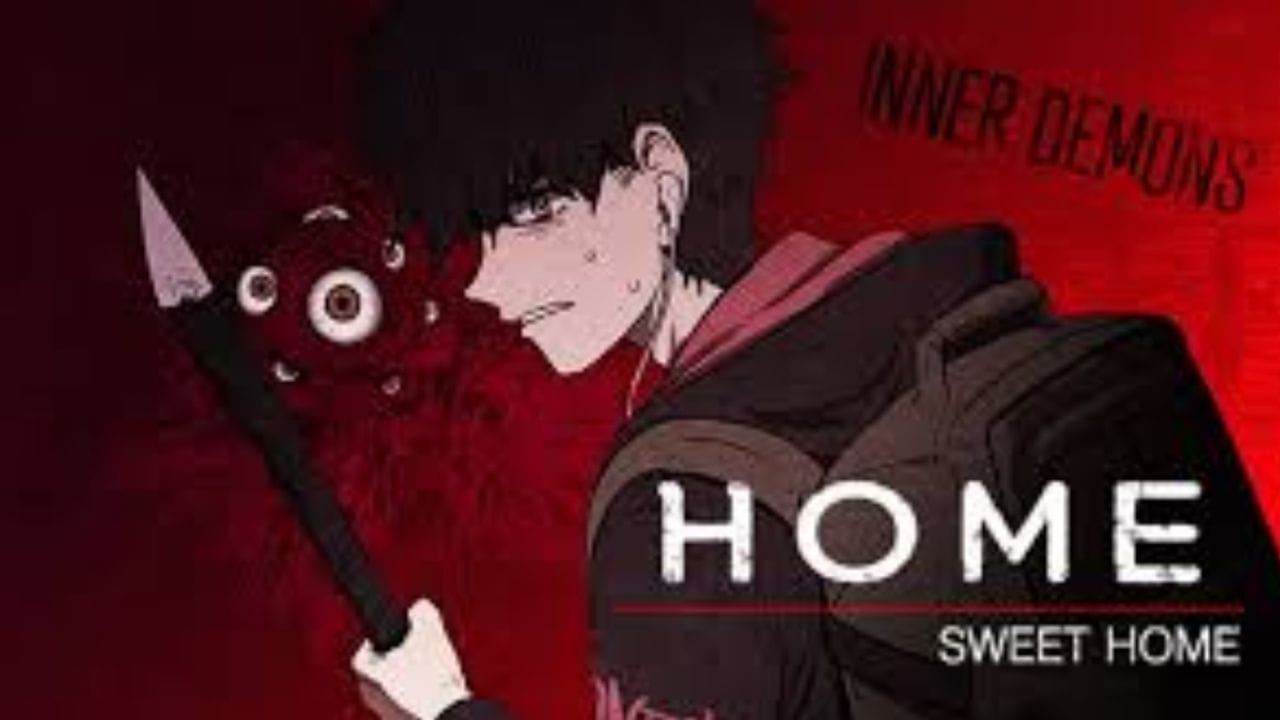 The sequel to Bastard by Kim and Hwang was so well received that it was adapted into a live-action Netflix series. Sweet Home incorporates monsters into a bleak and gritty world, adding a supernatural element to the duo’s psychological work. The plot revolves around the suicidal adolescent Hyun Cha, who relocates to Green Home after his family is killed in a car accident. Hyun’s plans are disrupted as he waits for the day he had set for his suicide when his neighbor appears out beyond his door with blood all across her. Soon after, he discovers that some of the apartment’s residents are transforming into monsters who manifest their darkest aspirations. 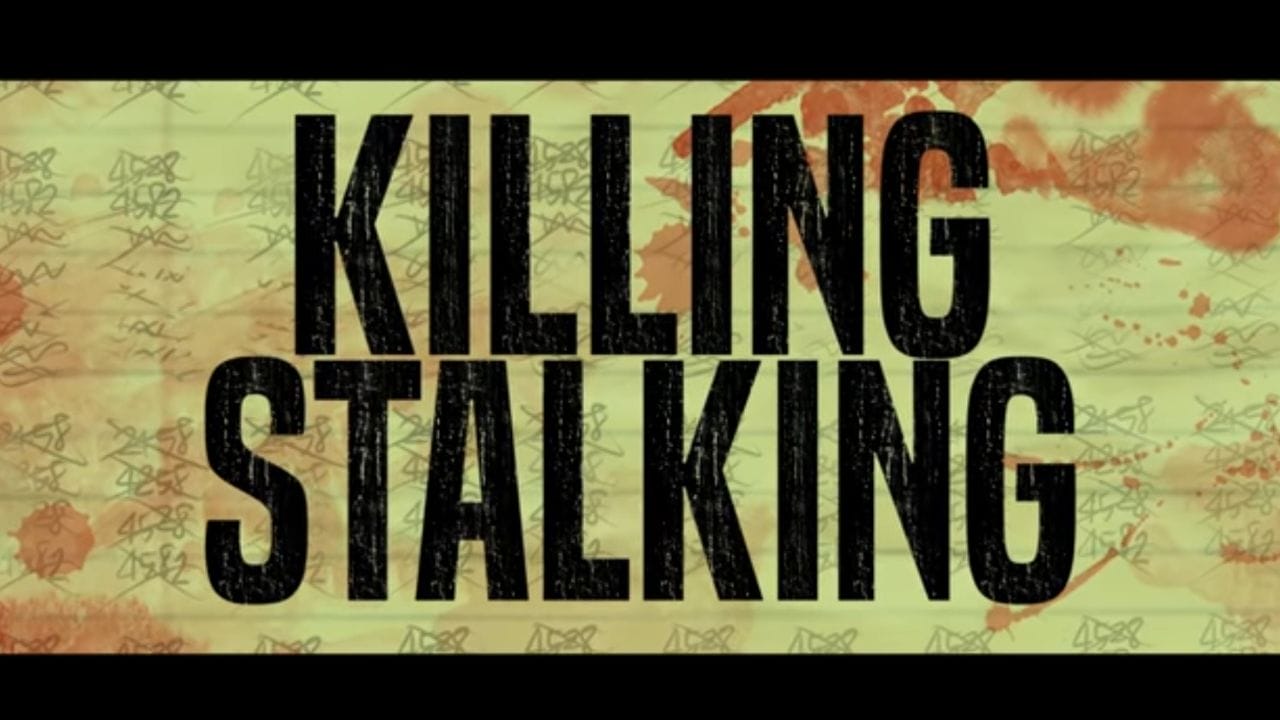 Killing Stalking may pique your interest if you think it’s a BL (Boy’s Love) story with a psychological thriller twist. That, however, would be an understatement for this series, which is intended for readers aged 18 and up. Besides, Killing Stalking contains violence and intense abuse, so we recommend it only to those willing to read through such intense psychological themes. Yoon, who suffers from illnesses due to his traumatic past, is the series’s protagonist. During his time in the army service, Bum was saved from a sexually assaulting officer by a man named Oh Sangwoo. The bum then becomes obsessed with Sangwoo, following him around and even breaking into his home. 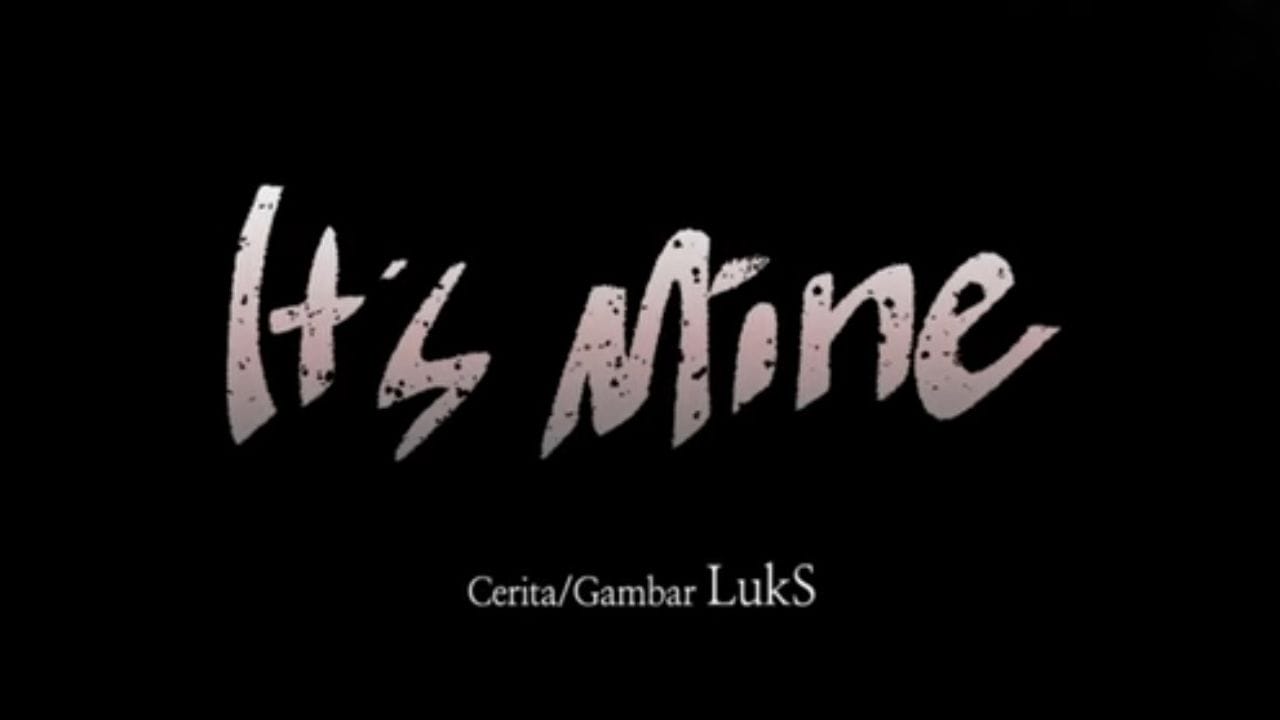 And here is another dark fascination saga. The plot revolves around Dajeong Lee and her stalker, Yohan Do. Yohan follows her around, takes pictures of her, and knows a lot about her. Yohan’s mysterious nature makes him even more dangerous to those who want to harm Dajeong. Whether it’s a gang of bullies or her kidnappers, Yohan will go to any length to make them regret ever messing with the girl he’s obsessed with. Like most of the manhwa series on this list, It’s Mine follows a protagonist who isn’t the traditional hero exemplar. Instead, readers are presented with this creepy character who can snap at any moment but still deliver some sort of heroism whenever Dajeong becomes involved with other dangerous situations. 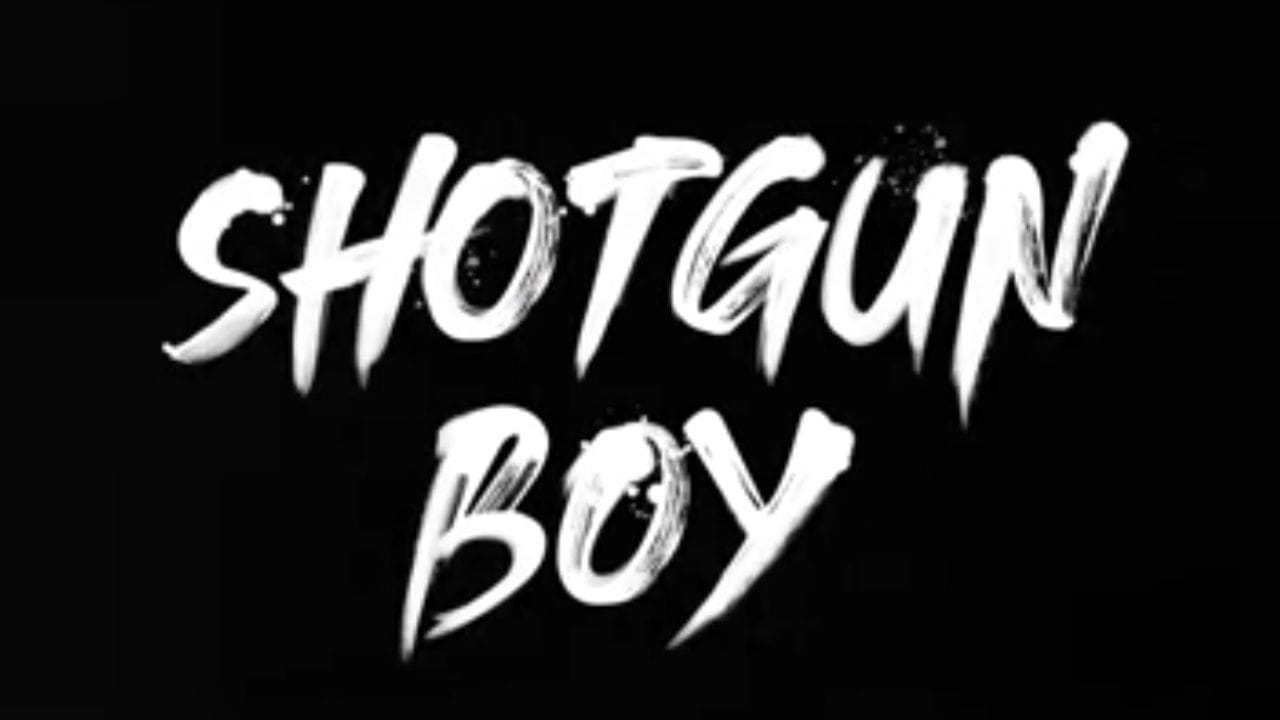 Sweet Home is a prequel to Shotgun Boy. It is the story of Gyuhwan, a high school student who is constantly bullied at school. His bully chases Gyuhwan into the woods during a school retreat, where he discovers a shotgun. Gyuhwan, filled with rage and hatred for those who have hurt him and those who have refused to help, plans to shoot the students and faculty members at his school, only to discover that monsters are already attacking them with human bodies. Gyuhwan’s mind, like the main protagonists of Bastard and Sweet Home, has become skewed due to his troubles, cultivating an inner demon within him. We can expect this thriller, like Sweet Home, to be more than just humans versus monsters. 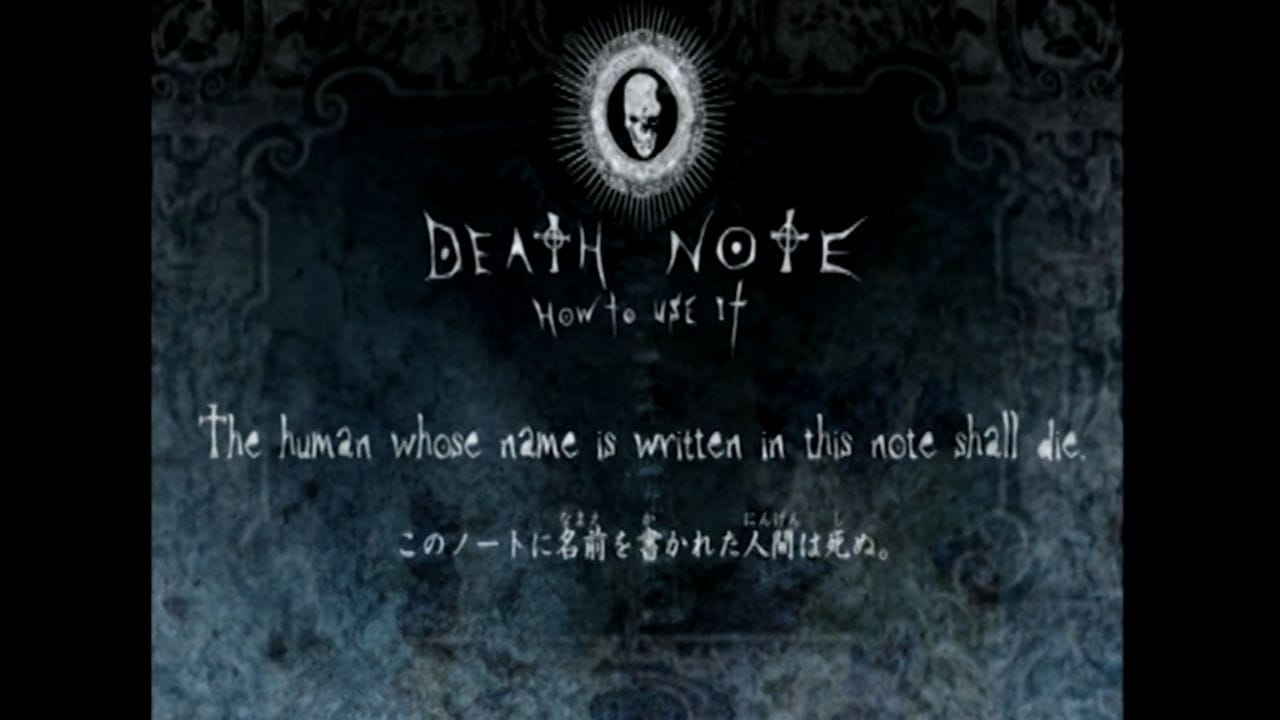 Death Note has been adapted into a series, a live-action series, and several live-action films, making it the most adapted title on this list. Still, the best way with the franchise is through manga or anime series that have remained faithful to the source material. Light Yagami, a high school student with a strong sense of justice, is the protagonist of Death Note. One day, he picks up a note that can kill people if their names are written on its pages. However, the seemingly untouchable mass murderer is challenged publicly by a mysterious detective known only as L. What follows is a game of cat and mouse between two brainiacs.