Dane Cook became a household name as one of the biggest comedic stars of the mid-2000s. The actor has appeared in films, including Good Luck Chuck, Employee of the Month, and My Best Friend’s Girl, and has taken a step back from acting in recent years, focusing more on his stand-up comedy. Dane is well-known for his comedy specials and various film roles over the years, but who is he outside the spotlight? What do we know about his girlfriend? Here’s a rundown. Age differences in celebrity couples are not unusual. Still, Dane’s relationship with Kelsi Taylor, born in 1998, has drawn much attention over the years due to the sheer magnitude of the age difference.

Who is Dane Cook? 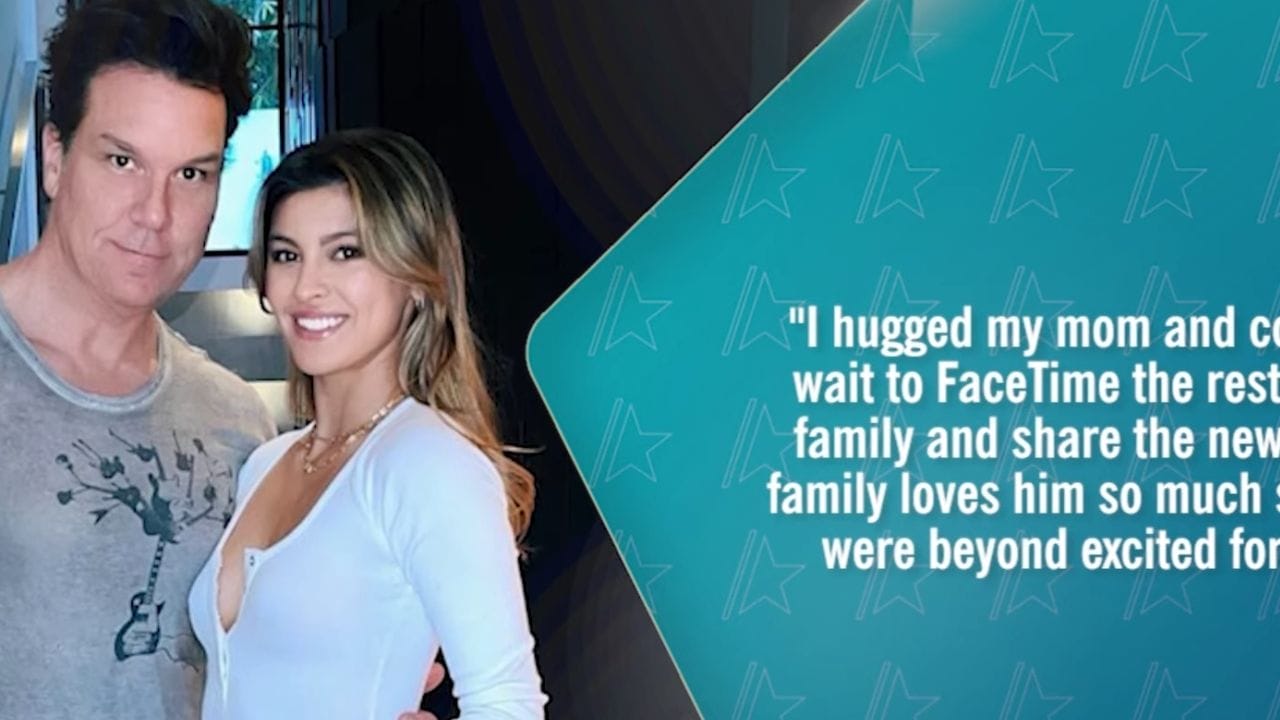 Dane Jeffrey Cook, born on March 18, 1972, is a stand-up comedian and film actor from the United States. His six comedy albums are harmful If Swallowed, Retaliation, Vicious Circle, Rough Around the Edges: Live from Madison Square Garden, and Isolated Incident. Retaliation went platinum in 2006, becoming the highest charting comedy album in 28 years. In late 2006, he performed an HBO special titled Vicious Circle, a straight-to-DVD special titled Rough Around The Edges, titled Isolated Incident 2009. He is well-known for using observational, frequently vulgar, and occasionally dark comedy. He was described as “alarmingly popular” in 2006 after being one of the first comedians to use a webpage and build a large fan base. 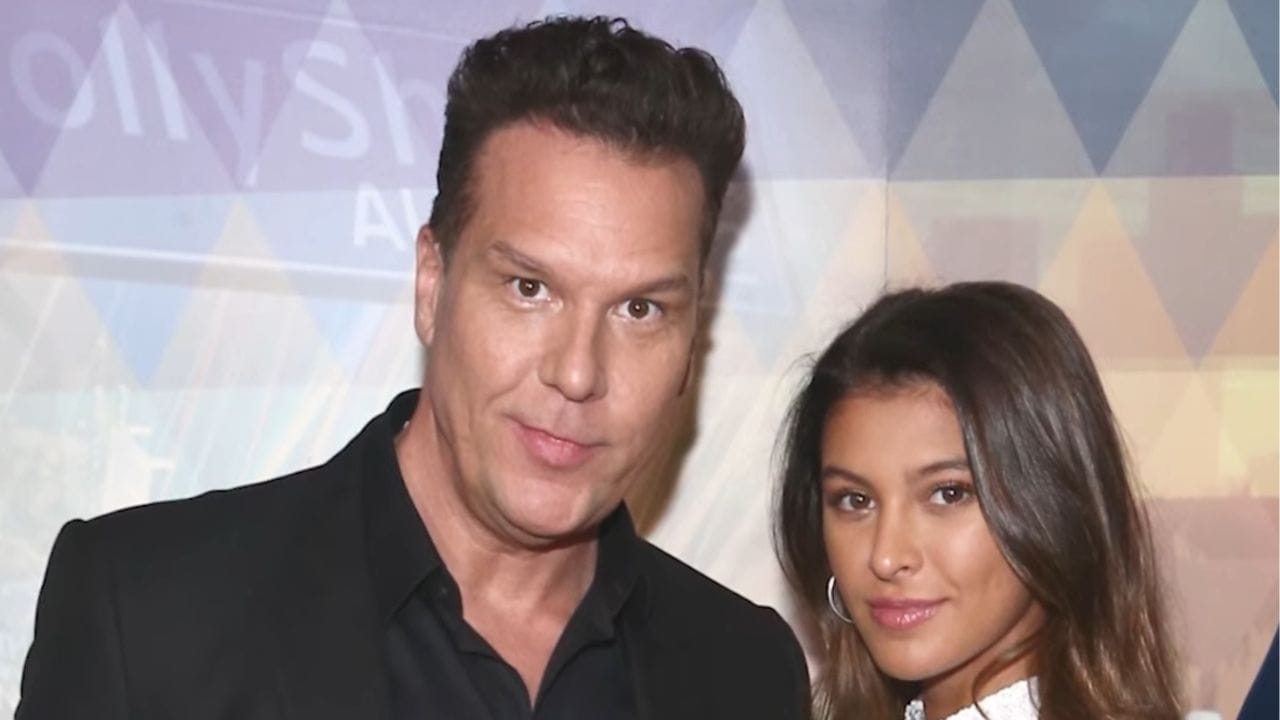 Cook was the second son of Donna and George and was born in Cambridge. Darryl, his older brother, and his sisters complete his family. He was raised in a family of Irish ancestry. Cook grew up in Massachusetts and went to Arlington High School. Cook describes himself as a “pretty quiet, pretty introverted, shy” child, despite being a “wild child” at home. He overcame his shyness in his year of high school when he began acting. He studied graphic design in college after graduating high school as a backup plan in case he failed in comedy. He now creates all of his commodities. 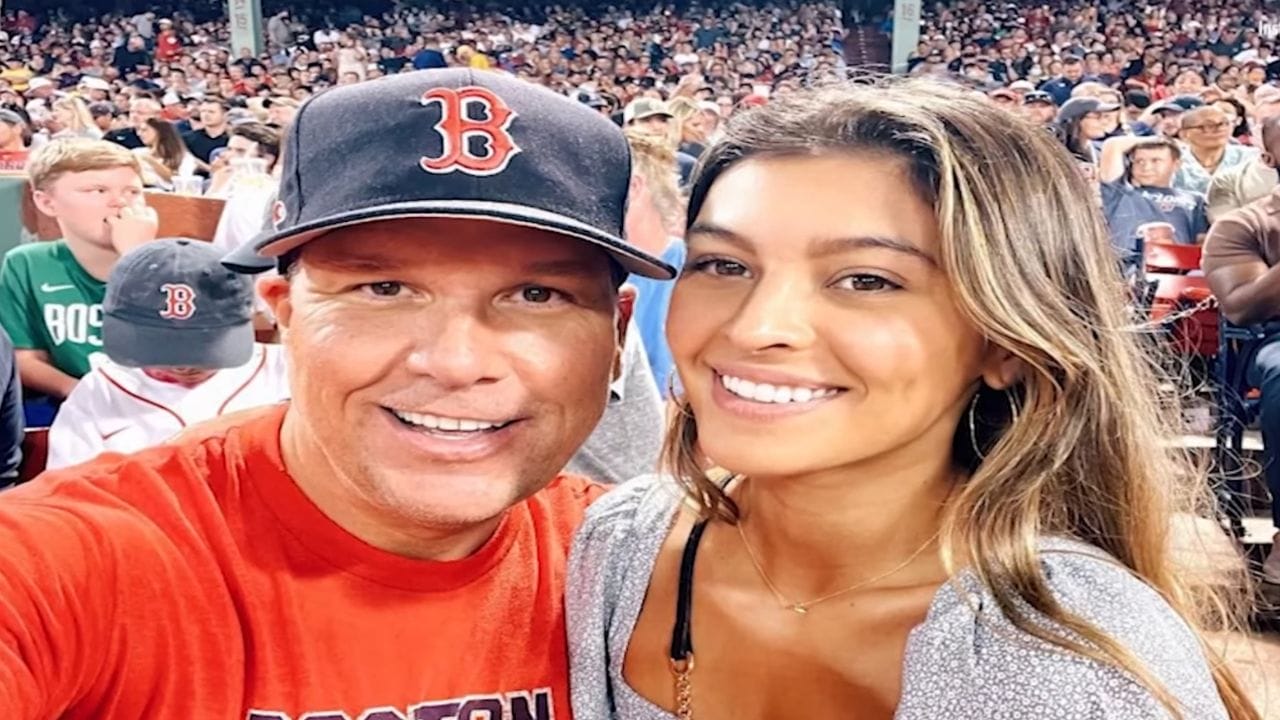 According to US Weekly, Dane and Kelsi’s relationship blossomed during a game night at his house in 2017. The pair initially remained friends, but the comedian revealed that their relationship progressed to the next level after a while. Dane elaborated on his feelings for Kelsi during an August 2018 Instagram Stories Q&A session, saying, “Kelsi is intelligent, kind, creative, loyal, and truthful. As for me, I believe Kelsi would find me tolerable. Lol.” In the Q&A, Dane stated that the only advice he would give to those in relationships with significant age gaps is to be patient. Dane and Kelsi announced their engagement on Instagram in August 2022, after dating for five years. 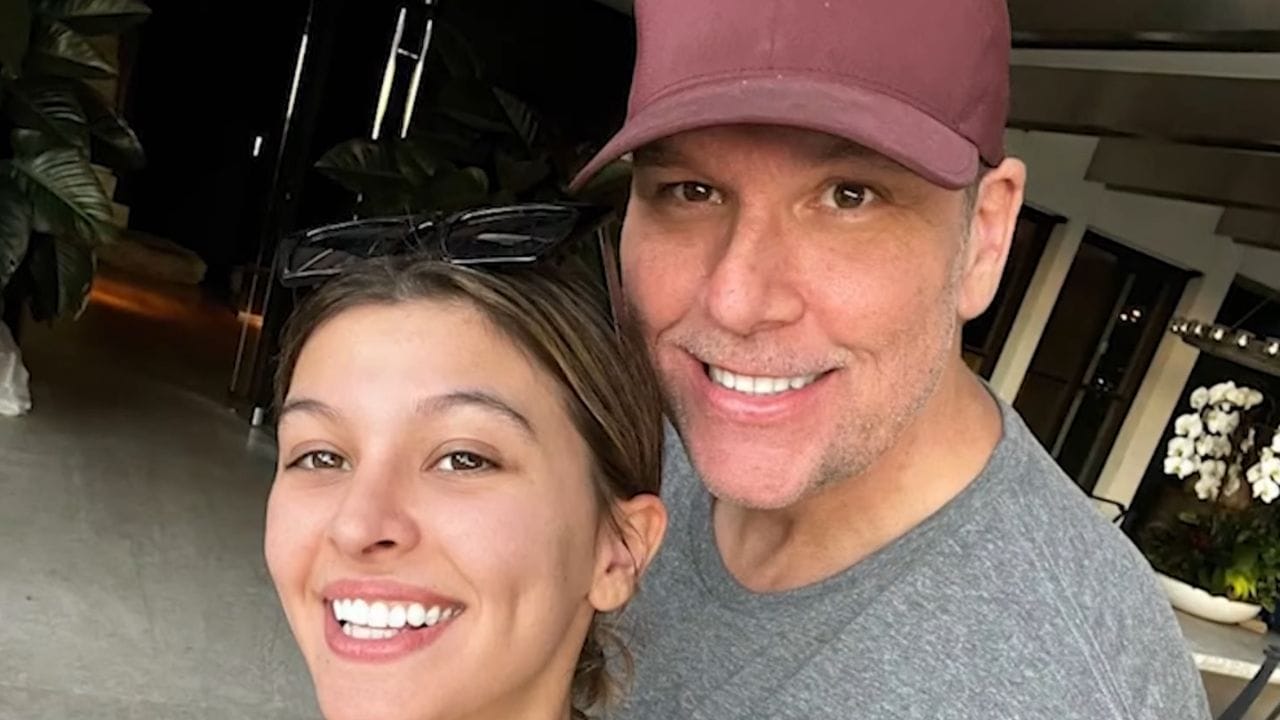 Kelsi is a Nevada native who explains herself on Instagram as a “spreader of positivity.” While discussing their relationship, her new fiancé described her as the “kindest, sweetest, just my favorite—best friend.” He naturally followed his sincerity with a joke. “Sometimes I think to myself, ‘Where has she been all my life?'” he said. “And then I realize she wasn’t there for the first 26 years.” When she was 12, she moved to California to pursue a music career. And it worked! Kelsi has provided background vocals for celebrities and Grammy nominees, including Demi Lovato and Little Big Town. Her singing can also be heard in her YouTube videos. 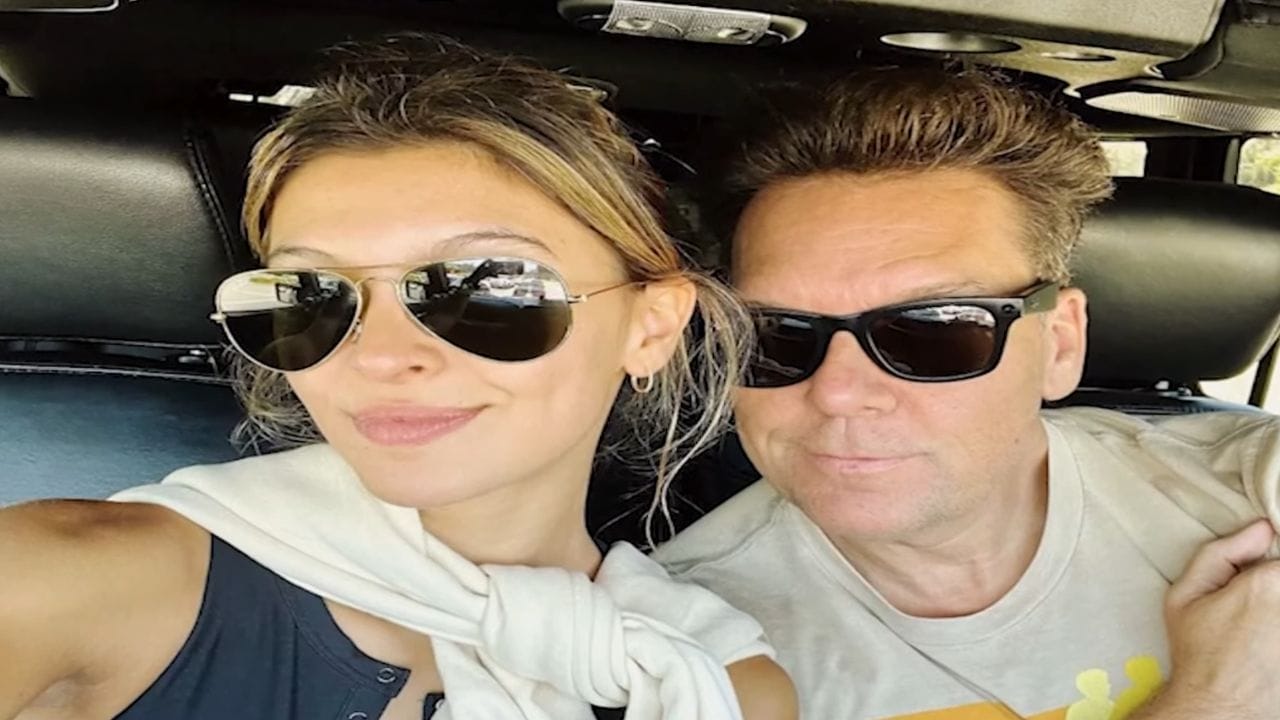 Dane hosted a game night at his house a little over five years ago, which Kelsi attended. He stated that they began as friends before things became romantic. They’ve been together for five years. They made their Instagram debut in April 2017, when she was 18 and Dane was 45. When asked how he would handle the nearly three-decade age difference, Dane told People, “The only thing you have to do is plan on your deaths being somewhat far apart.” Kelsi has not commented on their age difference on Instagram besides calling Dane her “soulmate” and “love of my life.”

Dane and Kelsi decided to get engaged in Maine on July 13, 2022. After keeping the proposal under wraps throughout July, the couple made the big announcement in early August. The vacation location is significant to these two. It was the first time they had moved as a couple. It’s also where Dane’s mother’s ashes are scattered. “It’s a place I spent a lot of time growing up, so I have so many fond memories there,” he told People. “After my mother died, she asked that we release her at her favorite spot, the breathtaking Lighthouse at Cape Neddick Point, where our vacation cottage is located. It seemed like the right spot.”