If you’re a fan of DC, we’ve got some Black Adam delayed news updates for you. First and foremost, the project is very active, and we will receive it soon. And after reading our piece, you will have a thorough understanding of the underlying issue with this production. Furthermore, we can tease that one of the factors holding this thing back is its sheer complexity, but we’ll get to that later. When it was first announced that D.C. Comics would be making a film based on Black Adam, the villain of the Shazam! Comic series, there was a lot of speculation about who would play him. Some thought Denzel Washington would be a good fit for the role. 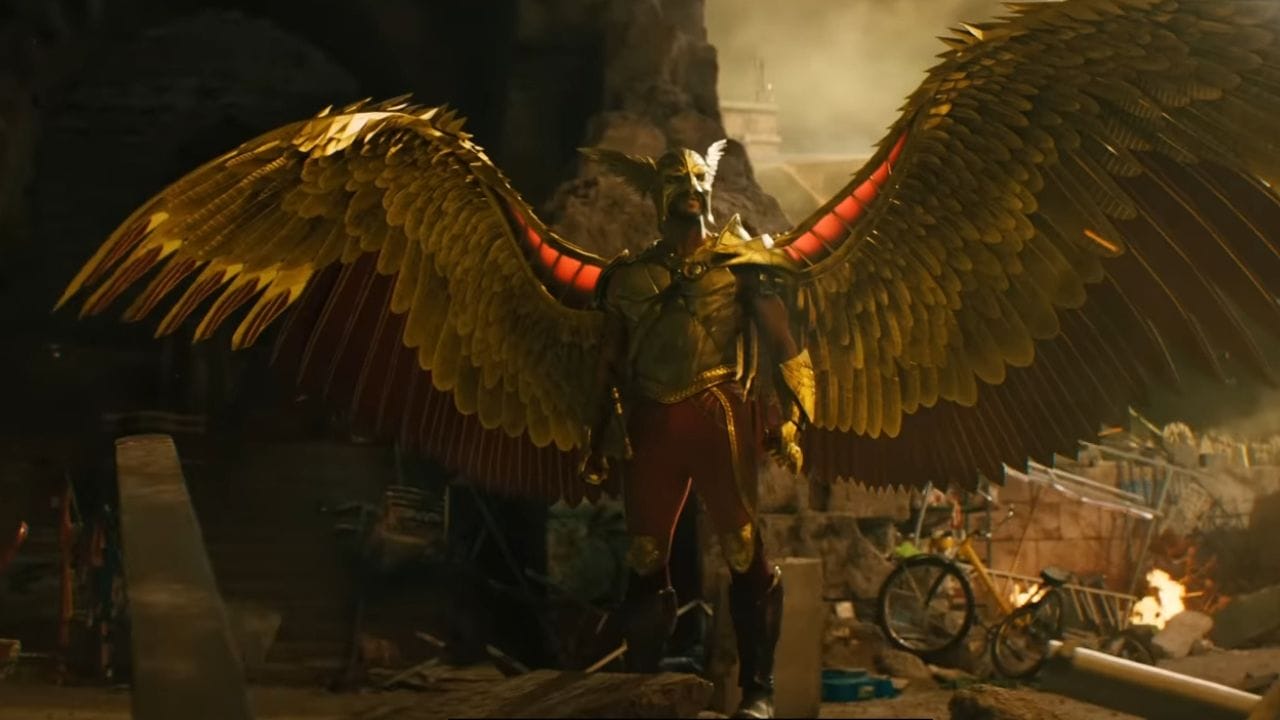 On June 8, 2022, the first official trailer for Black Adam was released, giving us our first good look at the film after numerous teasers and clips. The trailer depicts the Justice Society of America being forced to deal with the titular character after he awakens from a 5,000-year slumber. The film Black Adam is set to premiere in the United States on October 21, 2022. The film was supposed to hit Big Screens on December 22, 2021, but that date had to be pushed back due to the pandemic. The film was eventually moved back to July 29, 2022, before being released on its current date. 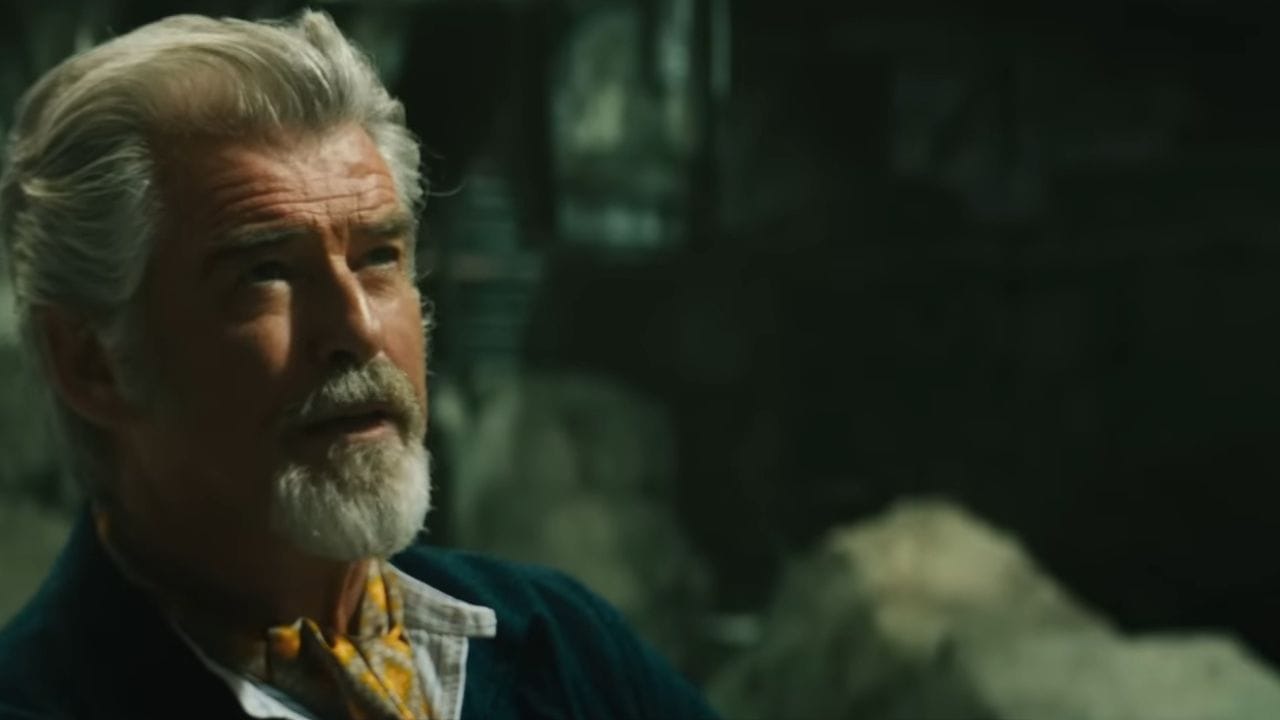 Aside from Dwayne Johnson, the cast of Black Adam will include Noah Centineo, Aldis Hodge, Sarah Shahi, Quintessa Swindell, and Pierce Brosnan as classic DC characters. Marwan Kenzari, James Cusati-Moyer, Bodhi Sabongui, Mo Amer, and Uli Latukefu are the other cast members whose roles must be told. Despite the film’s ties to Shazam!, Levi and Asher Angel will not reprise their roles as Shazam and Billy Batson in Black Adam. That’s just as well because the film appears to have more than its fair share of superheroes. The main character of the film is Dwayne Johnson as Black Adam. Teth-Adam was born as an enslaved person in the nation of Kahndaq. 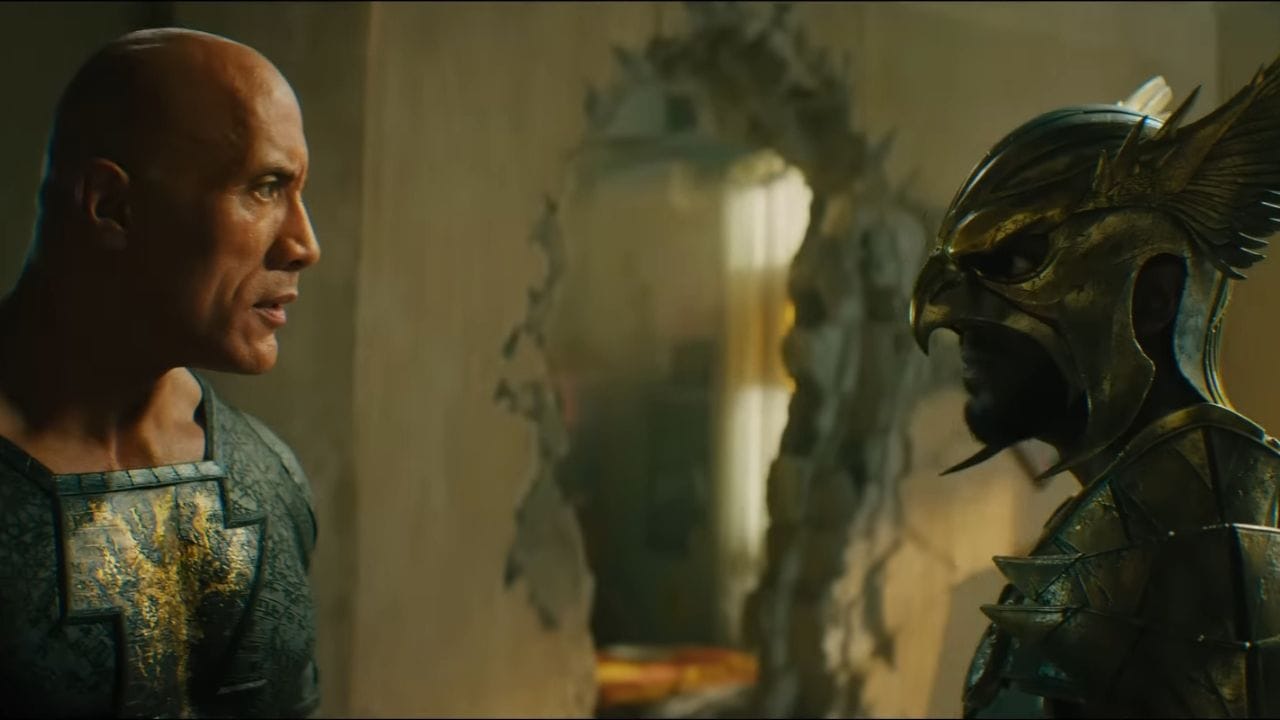 In addition to Adam, Shahi will play Adrianna Tomaz, a university professor and resistance fighter in Kahndaq. Adrianna eventually becomes the superhero Isis and marries Black Adam in the comics. She is in charge of tempering Adam’s violent tendencies and steering him down more heroic paths. The Justice Society of America, a multi-generational team of superheroes who preceded the Justice League, will also appear in Black Adam. Centineo will be in the role of Atom, a JSA member with the ability to change his size and density. In Season 2 of The Flash, Adam Copeland played a version of the character. Hodge will play Hawkman. Swindell portrays Cyclone, another JSA member. Pierce Brosnan plays Kent Nelson. In April 2021, principal photography on Black Adam began in Atlanta, Georgia. The film was supposed to start its shooting in July 2020, but the coronavirus outbreak caused a delay. In July 2021, Johnson announced that he had finished filming his scenes and that the film had officially wrapped. After that, some filming for the movie continued without Johnson for a few weeks, shifting to Los Angeles. On July 25, executive producer Dany Garcia confirmed this, saying, “We haven’t wrapped yet, so we still have a few weeks.” [Dwayne] wrapped up, so that’s a wrap. Black Adam had been wrapped. But we have many excellent things that will continue in LA.”

The plot of Black Adam’s: 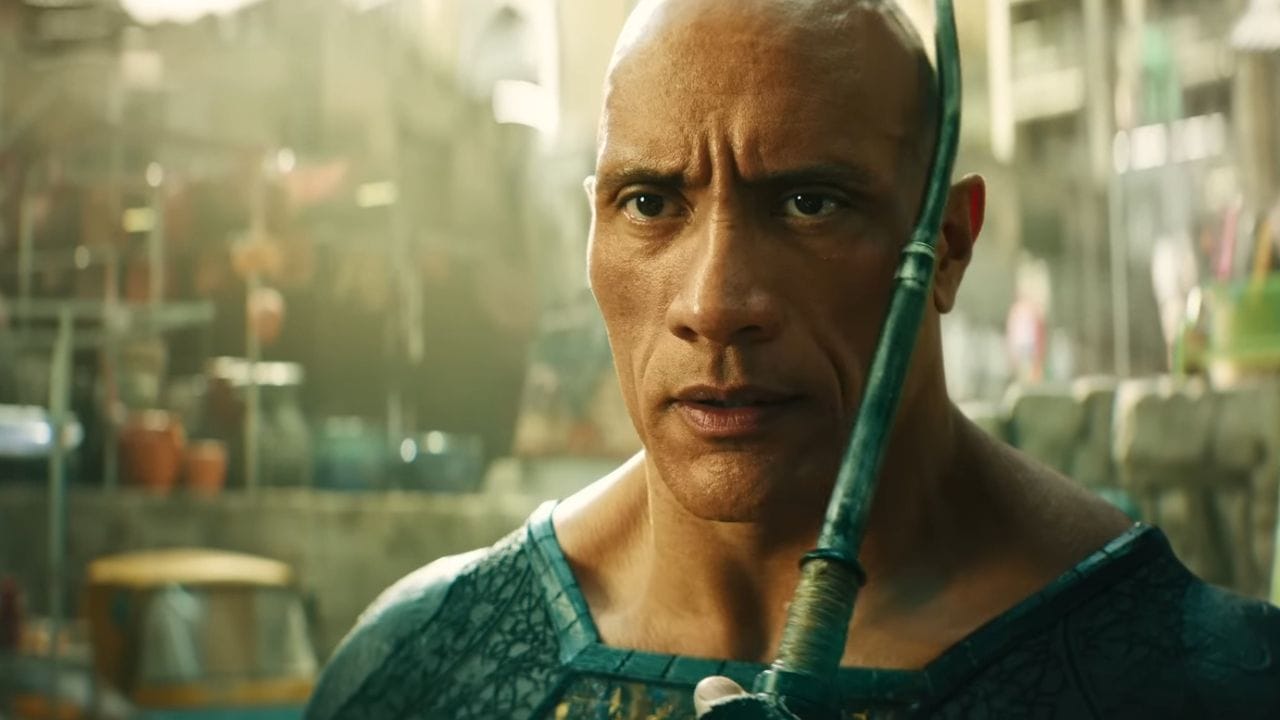 Kahndaq was an oppressive nation that used magic and sorcery to enslave parts of its population during Adam’s time. However, after becoming the Champion, Adam used his power to free his people and rule Kahndaq as its king. Adam was a hero at first, but after his family was murdered, he turned to darkness and unintentionally unleashed the demons known as the Seven Deadly Sins. It’s unclear how the film relates to Shazam!, but the death of the Wizard could be what frees Adam from his prison. We can expect to see Black Adam re-establish his kingdom. This could cause the JSA to oppose him, resulting in a conflict between Adam and the superheroes.

Although no sequels have been confirmed, DC has big plans for Black Adam in the DCEU. Johnson revealed in 2017 that Adam had plans to face off against Shazam in a future film. Superman actor Henry Cavill had previously hinted at a future crossover between Black Adam and the Man of Steel in the DCEU. His exact words were, “There is some kind of work being done toward that.” Plans can change, so we might not see a Black Adam v Superman: Dawn of Capes film. But, even though nothing has been officially announced, the character will undoubtedly have a future in the DCEU. In the comics, Black Adam has recently made a comeback.