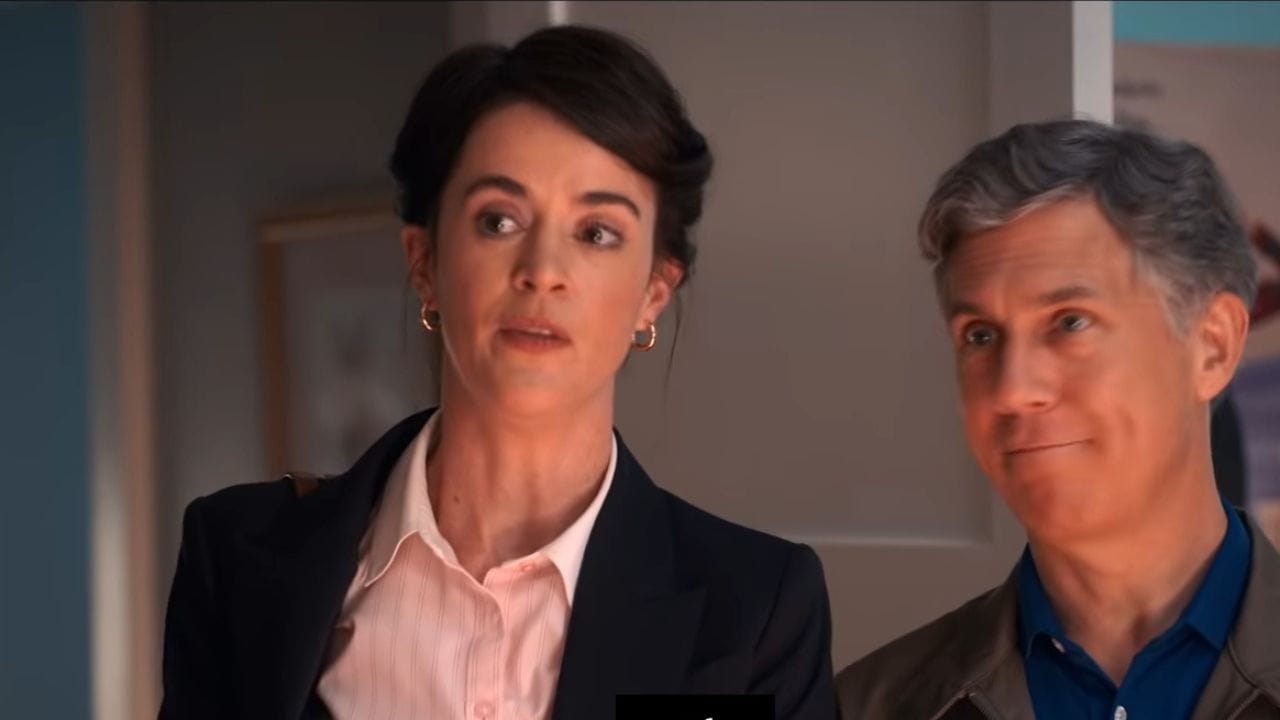 Angourie Rice plays Stephanie, a girl who was too intelligent and frumpy to be ‘in’ with the popular kids in her early high school days and who worked hard to change that. She is a senior in 2002, thriving in her high school life, about to achieve all of her future hopes and dreams, when she falls from a cheer stunt and ends up in a coma. Stephanie had succeeded in becoming the person everyone wanted to be with before her accident. She was well-liked and content with her position. Seeing Stephanie at school helps to paint a picture of what high school was like 20 years ago and contrasts it with modern high school and its innate culture. 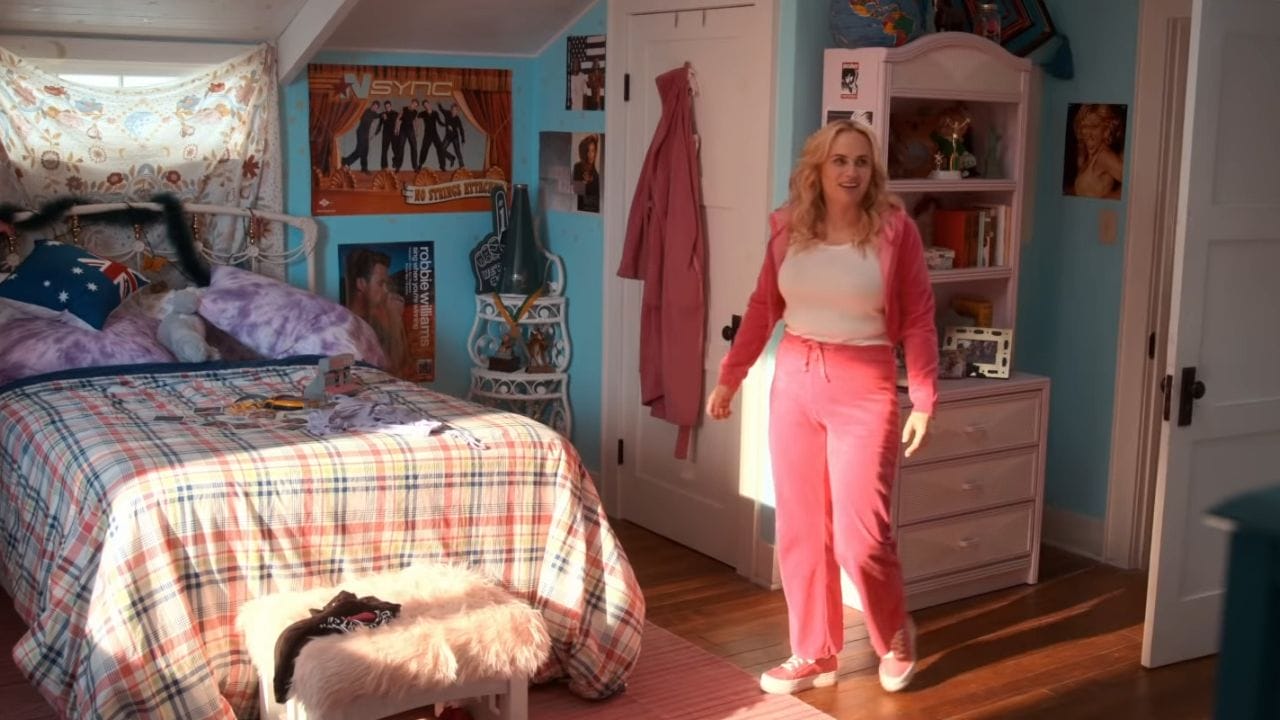 Rebel Wilson portrays Stephanie in the present day after she has awoken from a coma and is ready to graduate as if she had never left. Stephanie is confused and displaced after being thrust into a different type of high school, where she is told there is no hierarchy and no cheer captain, the things that made her famous. She eventually struggles to adjust her ideas and perceptions of what was important to her in high school to what high schoolers today find essential and, most importantly, what she feels is necessary to herself. Wilson is another Australian actress best known for her boisterous roles in comedies. 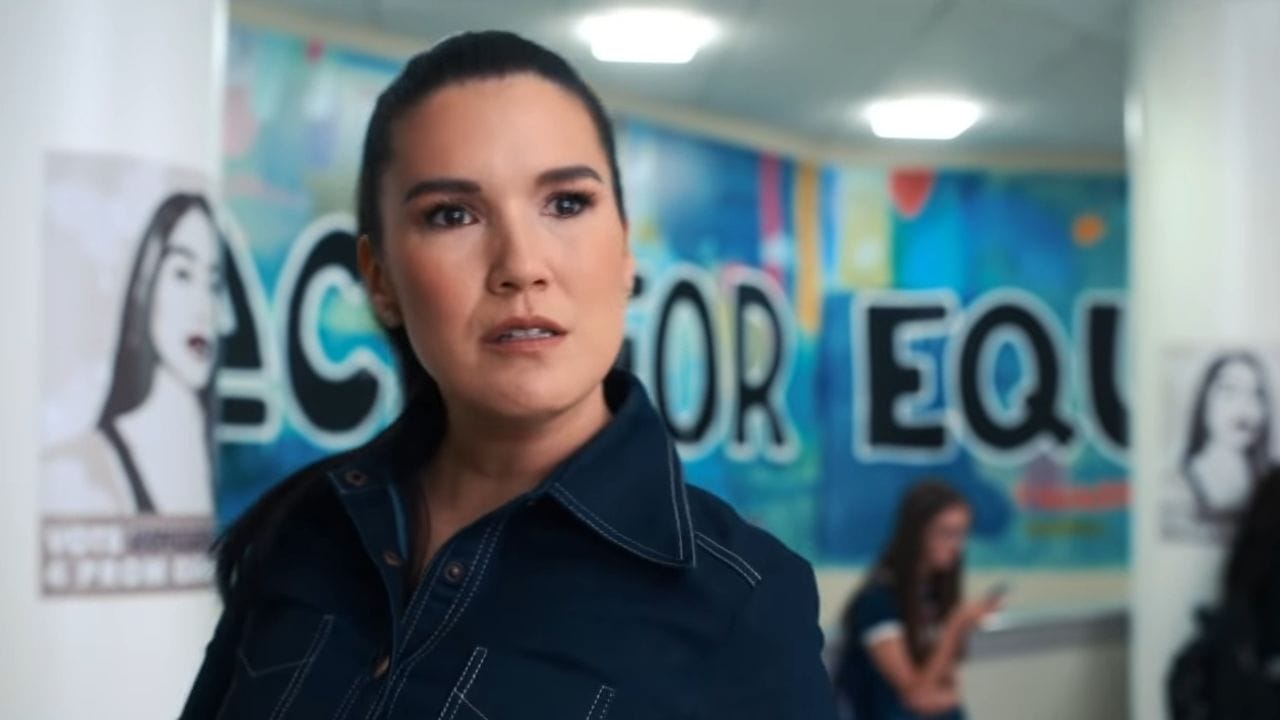 Chris Parnell plays Jim, Stephanie’s father, who has been waiting for her recovery. We learn that Jim, a widower, was so confident that Stephanie would recover that he left her room exactly as she had left it 20 years before. He portrays a loving and supportive father who is overjoyed that his daughter has returned. Parnell is a well-known actor with a long career. He is best known for transitioning into voice acting as Jerry Smith in Rick and Morty, many characters in Family Guy, Archer, and Ed in Dogs in Space. Parnell is also well-known for his roles in the Disney+ reimagining Home Sweet Home Alone. 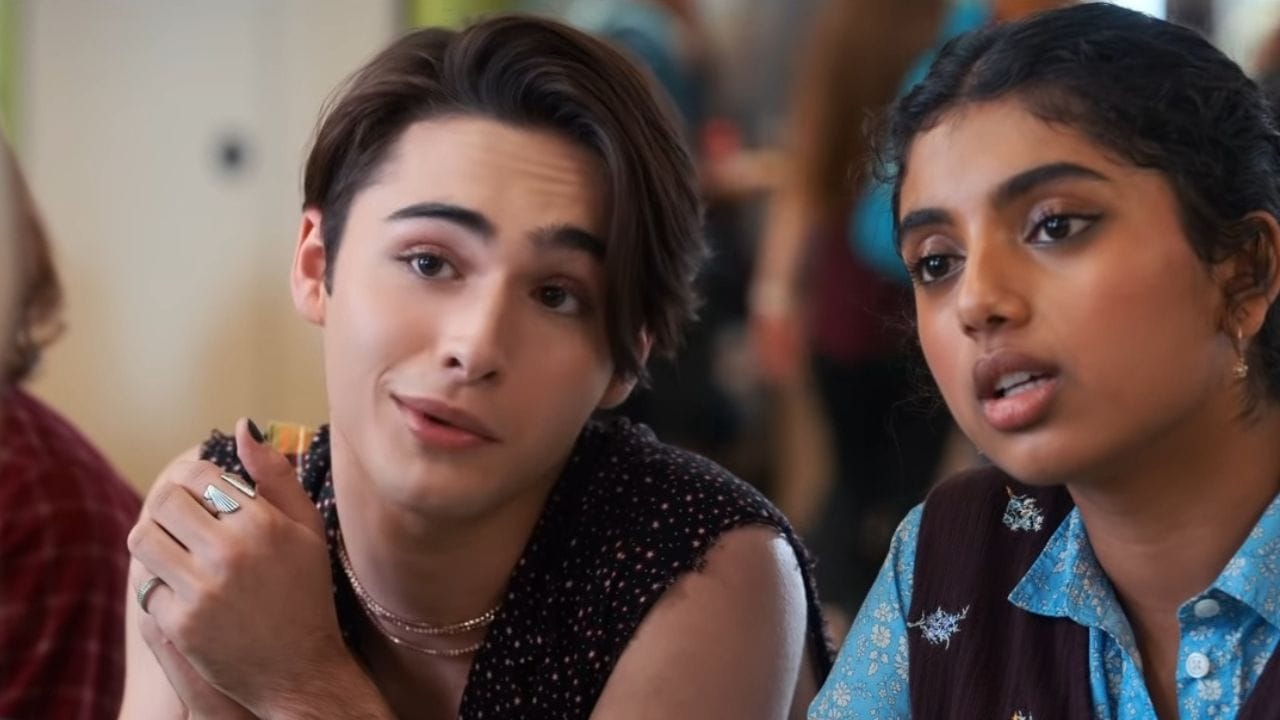 Mary Holland plays a friend and the principal of the high school she and Stephanie attended. Martha knew Stephanie before she became ‘cool,’ and she still stood next to her. Martha’s character is a friendly bridge between Stephanie’s past as a teen and life as an adult learning all that high school has to offer. Holland’s character is concerned about Stephanie returning to school as an “almost forty-year-old,” but she remains supportive. Martha is proud of the inclusive changes she has made to the school, but she is concerned that Stephanie’s return and influence will be detrimental to the other students. Holland is best known as Kristen Bell’s co-star in the Netflix series. 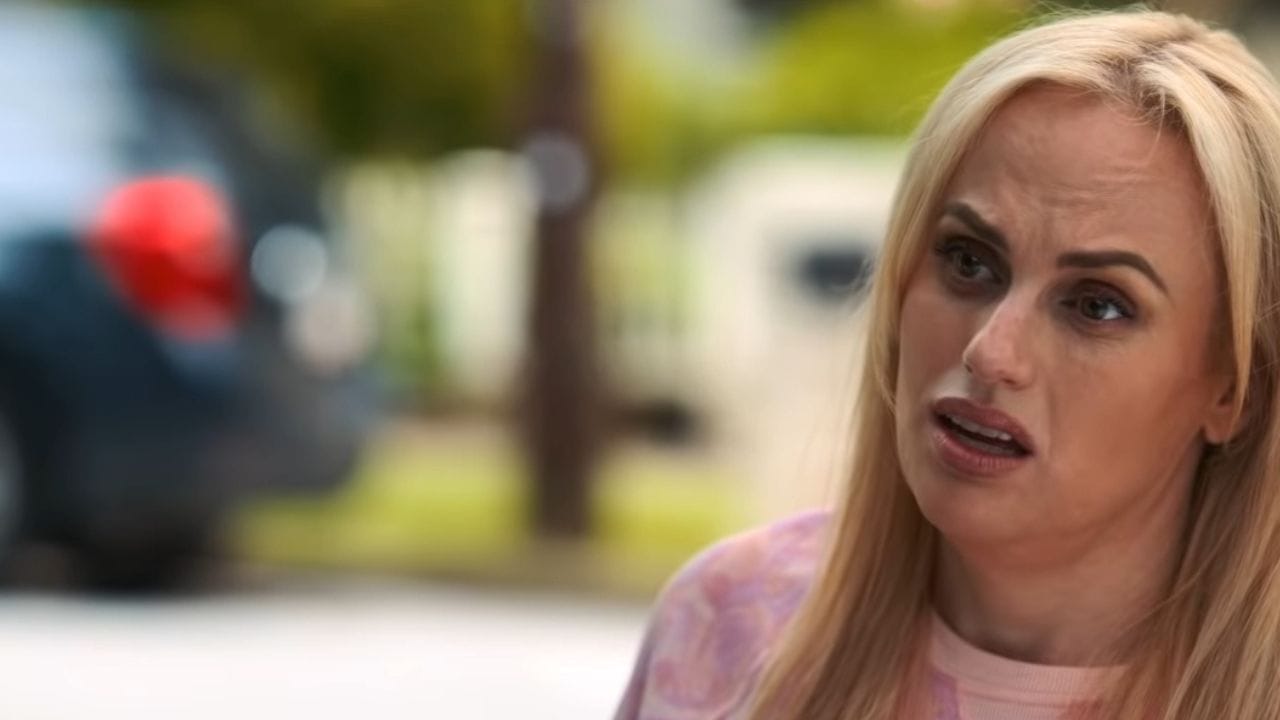 Sam Richardson makes a cameo similar to Mary Holland in that Seth has returned to his high school as an adult, this time as the librarian. Despite Stephanie’s lack of awareness, Seth is a character who has always had a crush on her and has stood by her throughout her years in a coma. Stephanie gains a mature adult friend in Seth, who is crucial in helping her grow into the person she was born. Richardson is best known for his roles as Aniq in the Apple TV+ series The Afterparty and Richard Splett in Veep, but he has also appeared in films such as The Tomorrow War, Good Boys, and Promising Young Woman.

Stephanie had everything going for her in 2002. As a high school senior, she was the epitome of popularity: she was cheer captain, dating the quarterback, and a near-certain bet for homecoming queen. Life was good until she fell off the top of a cheer stunt, rendering her bedridden and in a coma for 20 years. Stephanie wakes up in 2022, ready to put on her tiny flower hair clips. Only high school is no longer the same place it was 20 years ago. Senior Year explores identity and fitting in by encouraging individuality, even as adults, as they struggle to adjust to the social differences from the past to now.