Elite Season 5 is now available on Netflix, and fans of the Spanish drama want to learn everything they can about Las Encinas’ hottest new pupil, Iván Carvalho. Heads turned the instant Iván stepped foot in Spain’s most famous school, including Patrick (played by Manu Ros), who was still hurting from the loss of Ander (Arón Piper) and Omar (Omar Ayuso) in Season 4. In Elite, Iván is the fictitious son of legendary soccer star Cruz Carvalho (Carloto Cotta), but who portrays Iván? Everything you need to know is available here. In Elite Season 5, André Lamoglia plays Iván Carvalho. Iván Carvalho is a prominent character in Netflix’s Elite’s fifth season.

About the show Elite: 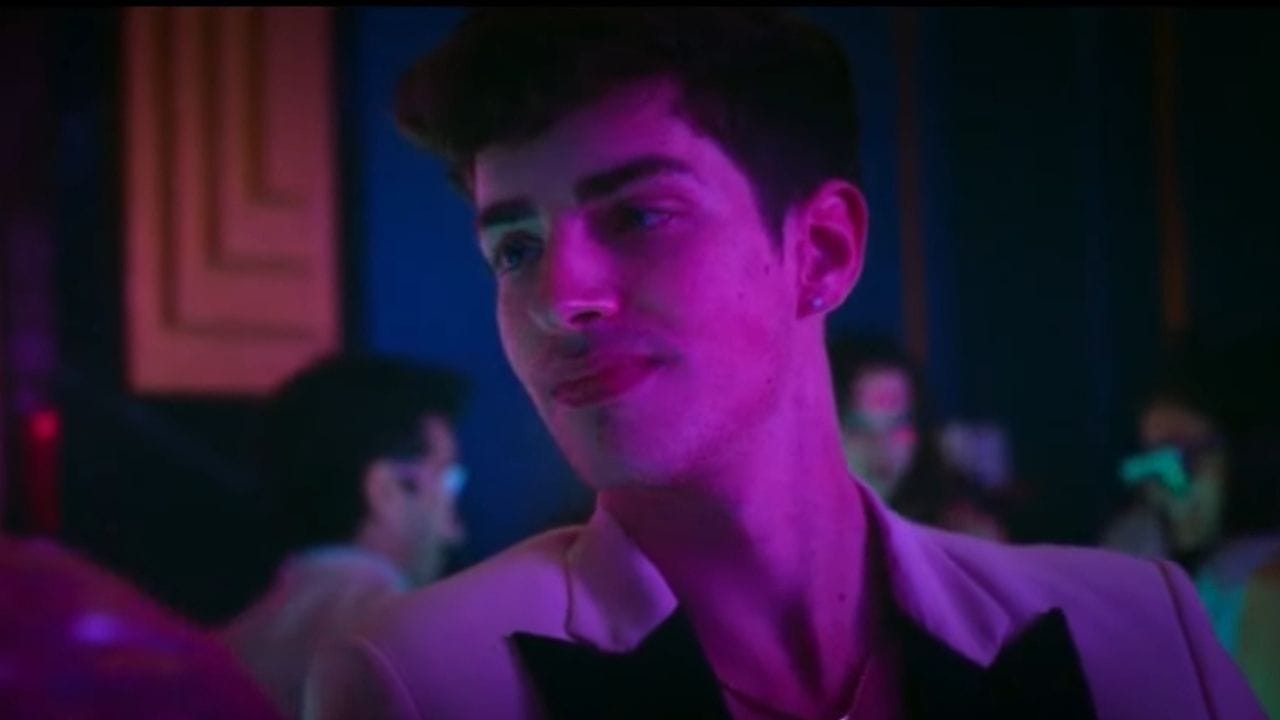 Elite is a Netflix original Spanish thriller adolescent drama series developed by Carlos Montero and Daro Madrona. The series moves to Las Encinas, a fictional exclusive secondary school. It centers around the relationships of three working-class adolescent students enrolled through a scholarship program at the school and their wealthy classmates. The series has a large ensemble cast. Many cast members have appeared in Netflix productions or distributions in Spain and Latin America. Elite examines teen drama motifs and themes but also includes more progressive concerns and different sides to its cliches. These cover a range of sexual topics. The sitcom follows a flash-forward narrative with a mystery aspect, with each season participating in two realities.

The plot of the series Elite Season 5: 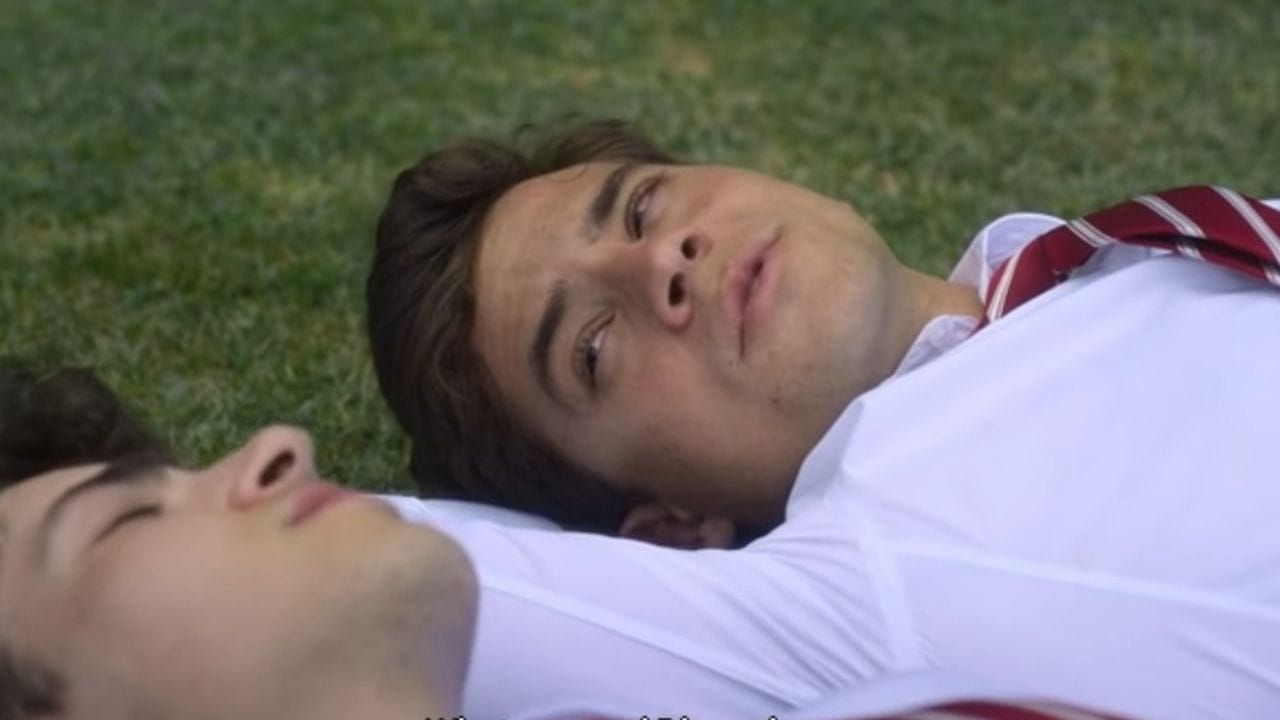 Following Armando’s death at the hands of Guzmán, Samuel and Rebeka are hiding the truth from everyone, even their best friend, Omar. That is, until his body is discovered, triggering a cascade of events that sever their bonds and alter their lives forever. In a flashback, Samuel’s body is found floating in a pool, with each storyline pointing to how he got there and what transpired. In addition, two new students, Isadora and Iván, start at Las Encinas and quickly create friendships with the present class of pupils, primarily Phillipe and Patrick. However, some of these relationships prove to be more lethal than others.

Who played Ivan in the Elite series? 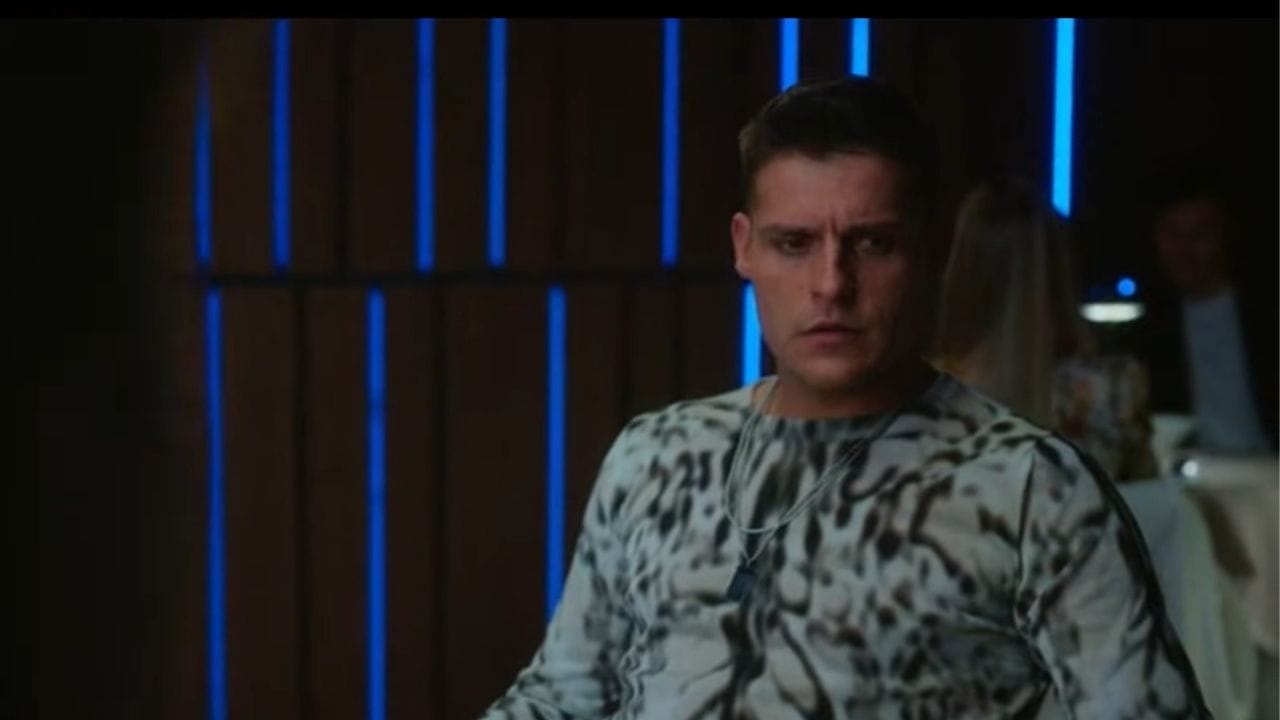 Iván, portrayed by André Lamoglia, is the broad-shouldered son of famed soccer star Cruz Carvalho, played by Carloto Cotta, who values partying and drugs over quality time with his son. We watch Iván quickly hit it up with last season’s newbie Patrick. Still, despite his constant insistence on identifying as a straight guy, any experienced Elite viewer might guess that before the show’s end, the duo would use their teeth to pull each other’s clothes off. We remember the Brazilian actor and model class of ’97 for conquering the world of television as Rafael Smorstar in the Disney Channel series Juacas. In Italy, the young actor is well-known.

About Ivan’s role in Elite: 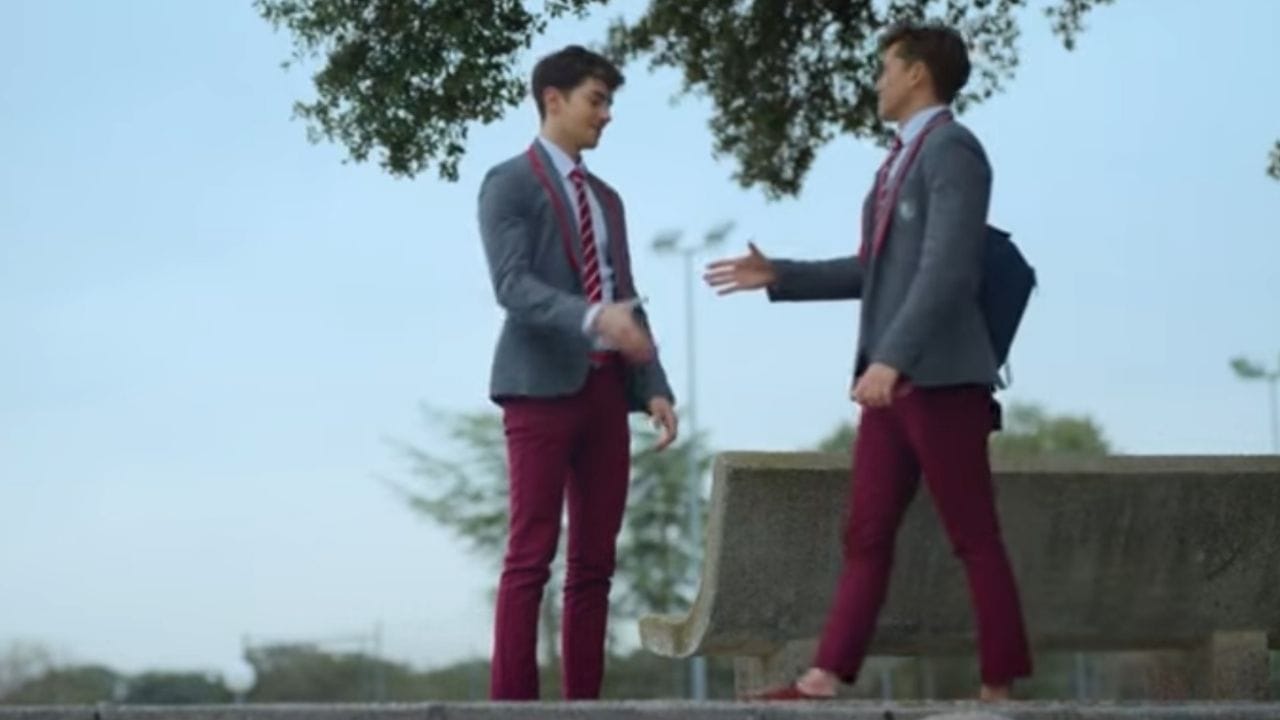 Iván is initially seen in I Killed Him waking up his father, Cruz, after a long night of partying so he may take him to school. Iván assists his father as he vomits in the bathroom and then talks to him about his drinking. His father’s frequent partying annoys him and causes issues. Iván encounters Patrick at school when he tells him he’s new and can’t find the locker room. Patrick is immediately drawn to Iván and offers to show him to the locker room. Iván observes in the locker area that Patrick appears to be overdressed to be leaving exercise class and heading to the showers.

Why Ivan’s role is desirable and vital? 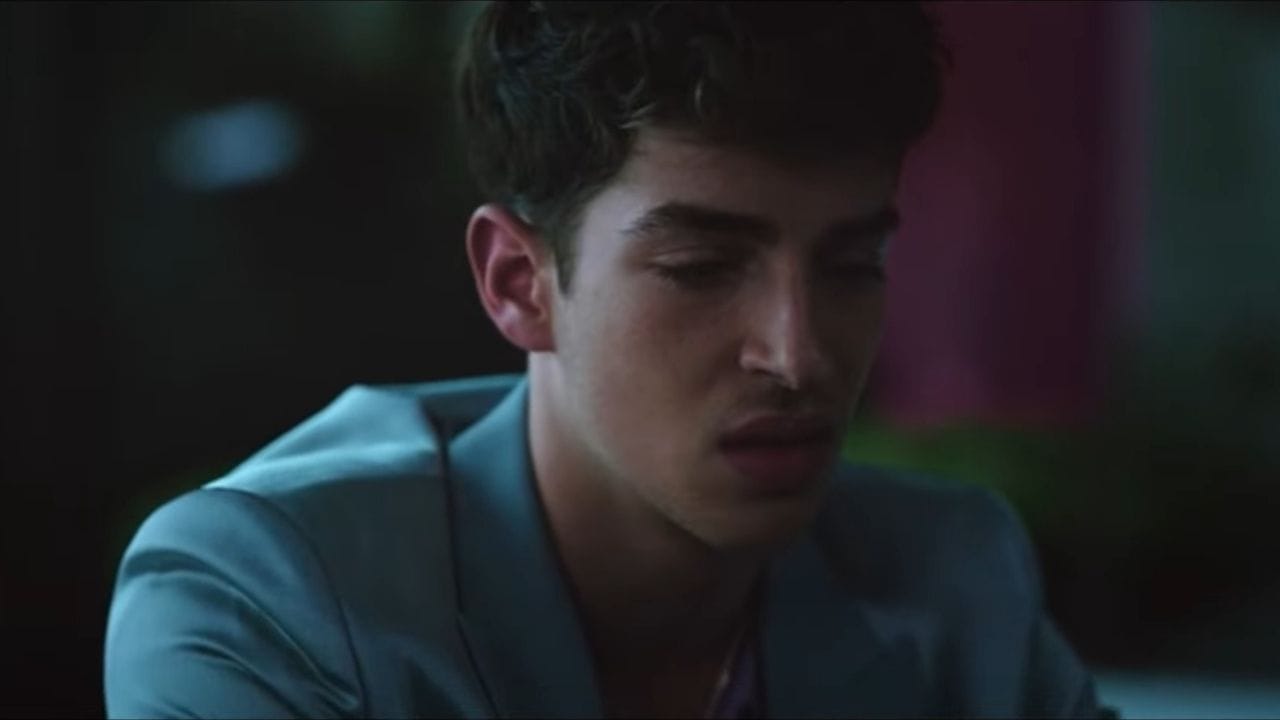 Iván is a laid-back, outgoing new student who quickly makes friends at Las Encinas. He has the enthusiasm of a golden retriever since he is enthusiastic and friendly in his ways. Iván, on the other hand, prefers to make decisions in the heat of the moment, which may frequently backfire because he acts too rashly or inconsiderately. Furthermore, Iván flirtatiously and cordially greets everyone, making it difficult for others to interpret his genuine motives. He has little to no regard for limits and is often unaware of the actual harm he is inflicting on his friends until told otherwise. Iván is revealed to be manipulative and to play mind games with Patrick.

Despite Ari being Patrick’s twin sister, Iván feels a strong sexual attraction to her and actively attempts to seduce her. Iván makes many approaches to Ari, despite his covert and cunning demeanor. Iván, for example, interjected between Samuel and Ari at Patrick’s party before making any comments about how Samuel ‘tastes nice’ after Samuel made out with Ari. During their subsequent encounter, Iván informs Ari that she is to blame for his boner, not Patrick, as she had imagined. Ari eventually gives in to Iván, and they have drunken sex. Ari first appears to regret their sexual encounter and conveys this to Iván, leaving him distraught.