Squid Game is a survival television drama which is also known as a South Korean drama that is created on Netflix by Hwang Dong-hyuk. A considerable number of strapped players accept an invitation to a particular children’s game competition. By the end of this game, there was an attractive prize that would attract the attention of the gamers. The story is related to a particular survival game with a price reward offer total amount of 45.6 billion won, the currency of South Korea. Season one of the Squid Game was a huge success; since then, people have been asking questions regarding season 2 of the series. Makers have announced the Squid Game season 2, and the teaser has also been released. 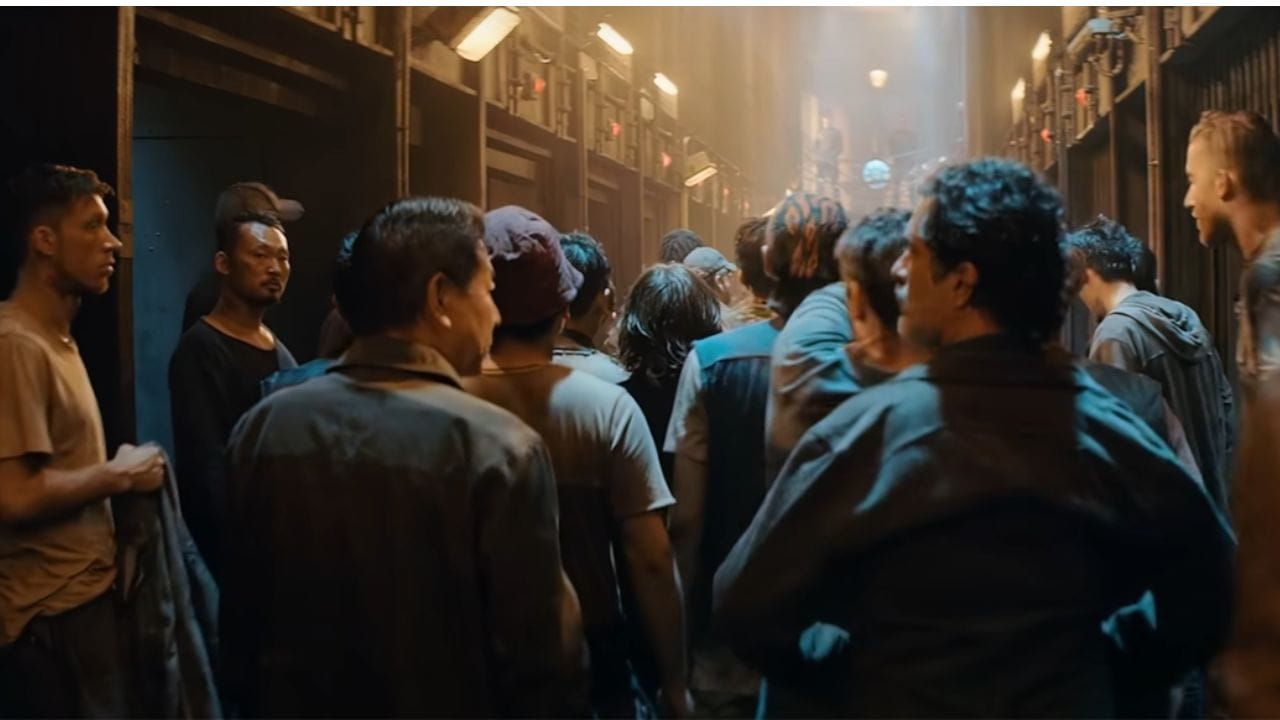 Squid Game has been one of the most successful K-drama of 2021, and the actors representing the series have gained a good amount of recognition. The lead character of SeongGi-hunis portrayed by the famous Korean actor Lee Jung-Jae. Park Hae-soo plays the character of Cho Sang-woo in the series. The characters of Hwang Jun-ho and Kang Sae-byeok are represented by Wi Ha-Joon and HoYeon Jung respectively. O Yeong-su plays the character of Oh II-nam. Heo Sung-Tae plays the role of Jang Deok-su. Kim Joo-young plays an important symbol of Han Mi-nyeo. An Indian citizen, Anupam Tripathi is acting in Korean films and drama and has also played the character of Ali Abdul in the Squid Game. These characters will also be available in the Squid Game season 2, with a few recurring characters continuing. 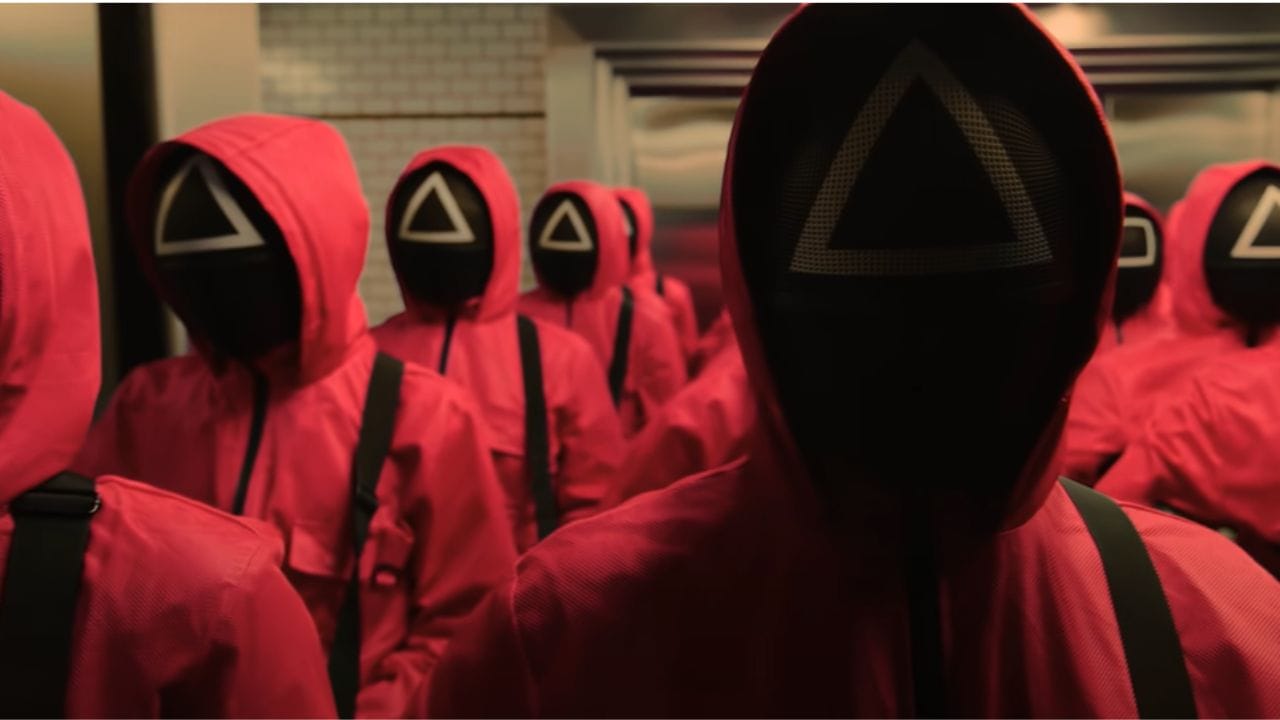 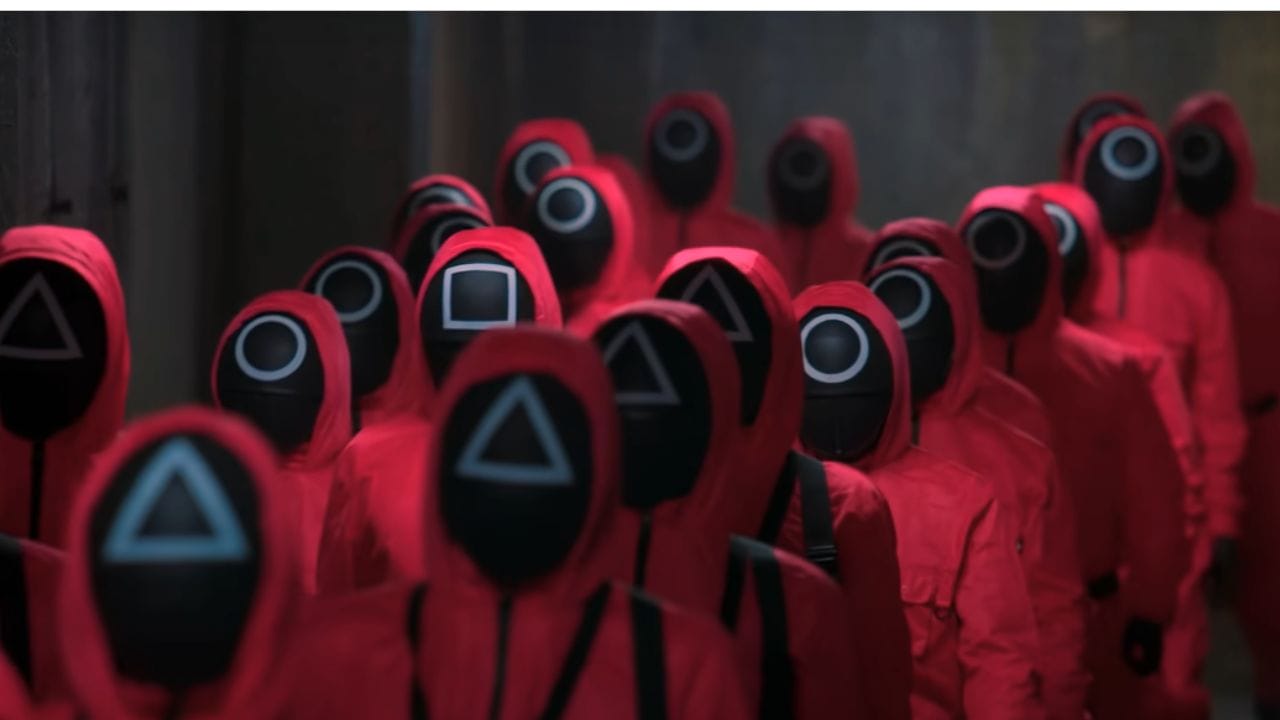 Season one of the Squid Game was released after a massive struggle of 12 years. In 2009 when the creator of Squid Game went up to various producers regarding the making of the series, he got rejected, and people said that it was an absurd idea altogether. In 2021 the show got released on Netflix, consisted of 9 episodes, and was released in 4K HD ultra quality. It is the most watched series on Netflix of all time and was viewed in 94 countries, attracting more than 1.42 million views on it. Season one of the series went on to show a survival game with a considerable price at the end and how people were thriving to win that price. 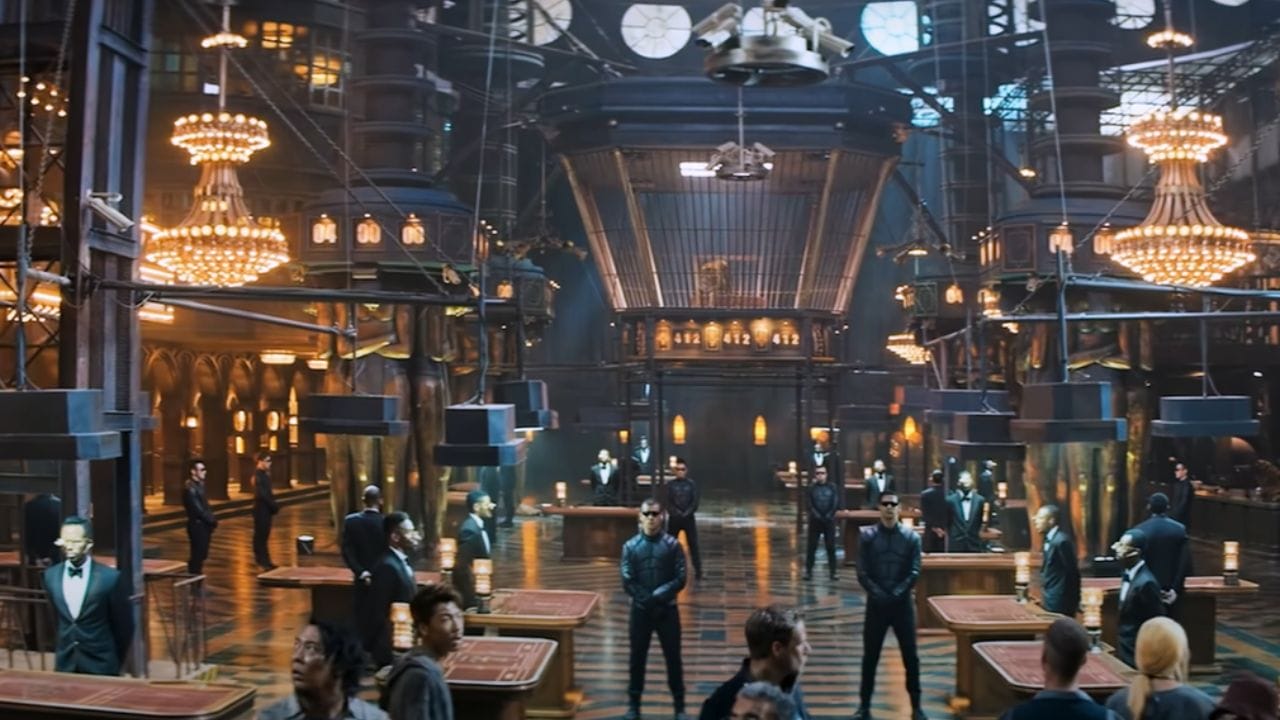 It was made direct by the end of season one of Squid Game that there are possibilities that Gi-hun will move forward and investigate the overall organisation that was performing the Squid Game. It will also show the investigation of the Front Man or Lee Byung-hun, who killed his brother Hwang Jun-ho for personal grudges. The last episode of season 1 showed that Gi-hun took a call about the father rounds of the games, which amplified that there might be a bunch of characters in season 2 of Squid Game as well. There will be a plot twist and changes in the Squid Game Season 2 which cannot be predicted presently. 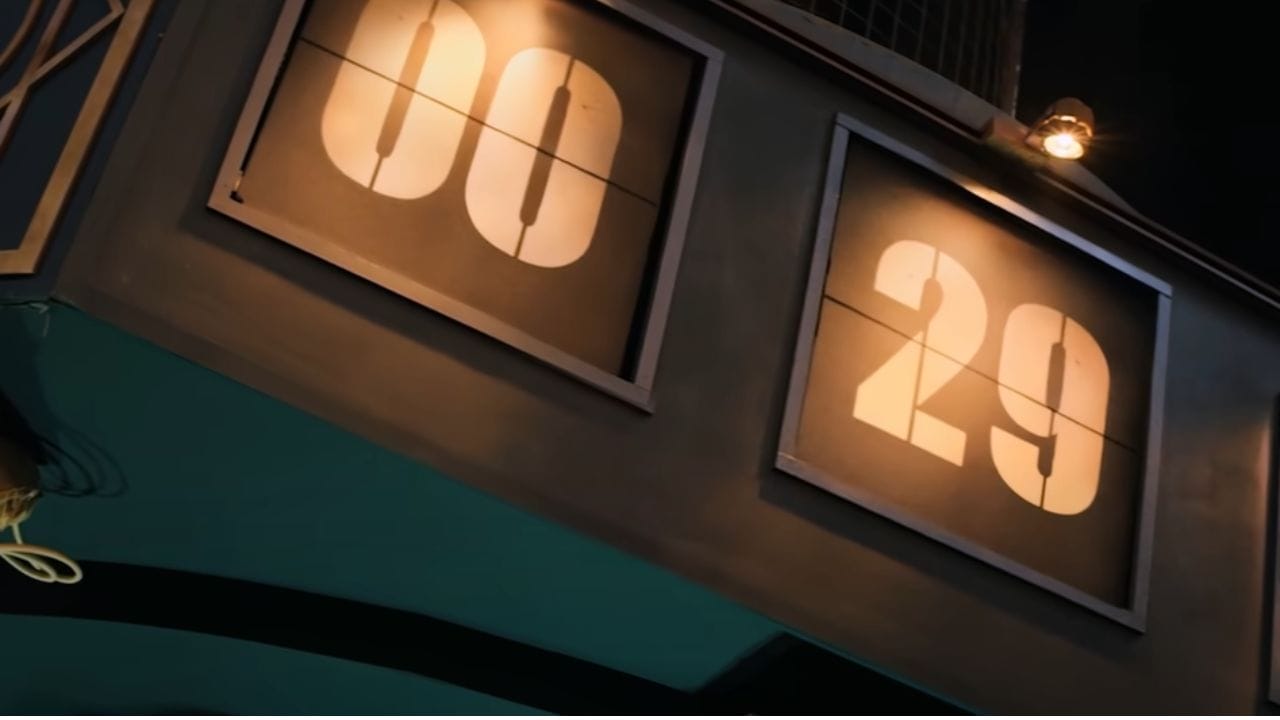 On the 12th of June 2022, Netflix released a mini teaser of the Squid Game Season 2 that was the official announcement of the happening of season 2 of the Squid Game. It was a brief video that just announced the occasion of the series’s second season. The trailer of The Squid Game Season 2 is yet to be announced, and it can be predicted that Netflix will release the trailer by the beginning of 2023 or mid-2023. You can enjoy the teaser of the series on YouTube and watch the overall series, including season 1, on the Netflix premium account.