The most famous cinematic universe in history is non-other than the Marvel cinematic universe. The entire world is a fan of Marvel movies, and newly 80% of the world’s population is into the Marvel cinematic universe. Marvel has made various successful releases in the last few years, and the ending of Avengers was done very well. The Marvel universe has also made huge plans for its release in the future. The Marvel universe has made the official release dates of the four, five and six phases, and in this article, we will discuss the movies which will release from 2022 up to 2024. 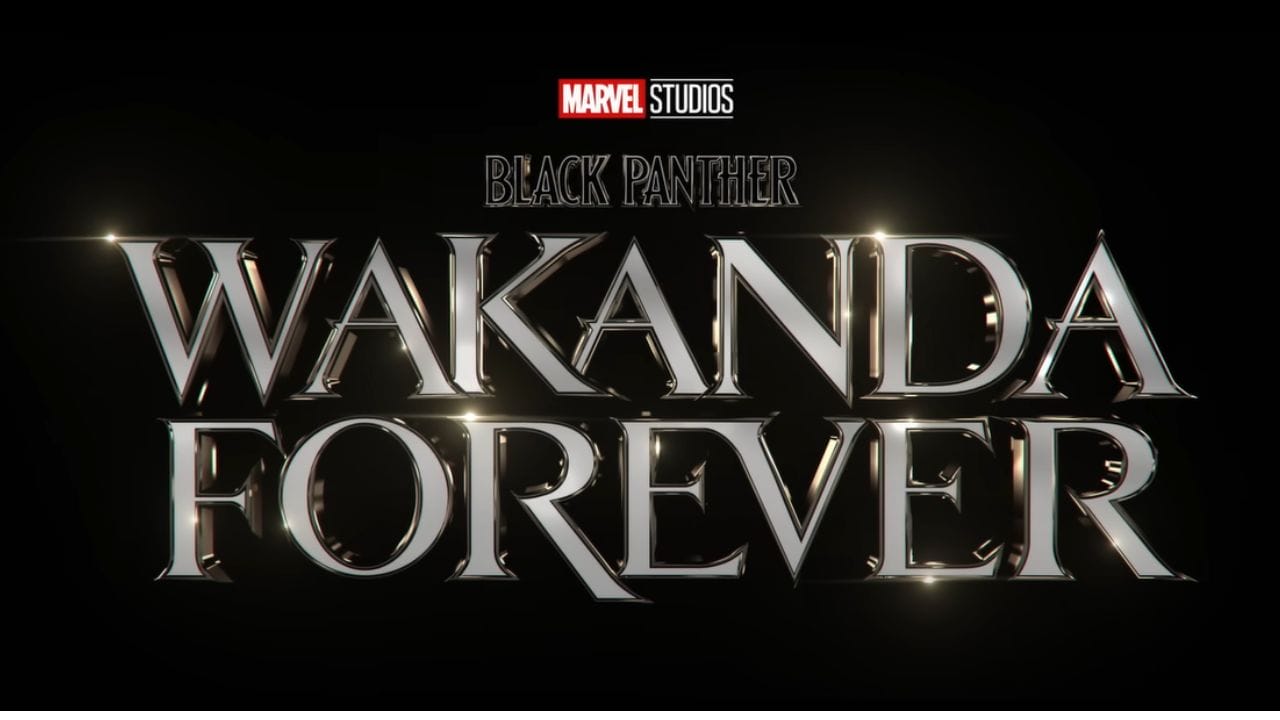 Speaking about the closest release of a Marvel movie, it is the next part of the series, Black Panther. The news of the happening of the series was given in August 2020, and the process of the making of the film started through that itself. Chadwick Boseman has passed just the age of 43 and didn’t get the chance to work with this Black Panther movie. The story of the upcoming movie is very much and clear. Still, it is expected that the film will show the return of DanaiGurira, Lupita Nyong’o, Winston Duke and Angela Bassett in their respective lead roles, which they perform in the first part of the film. The film is going to be released on the 11th of November 2022. 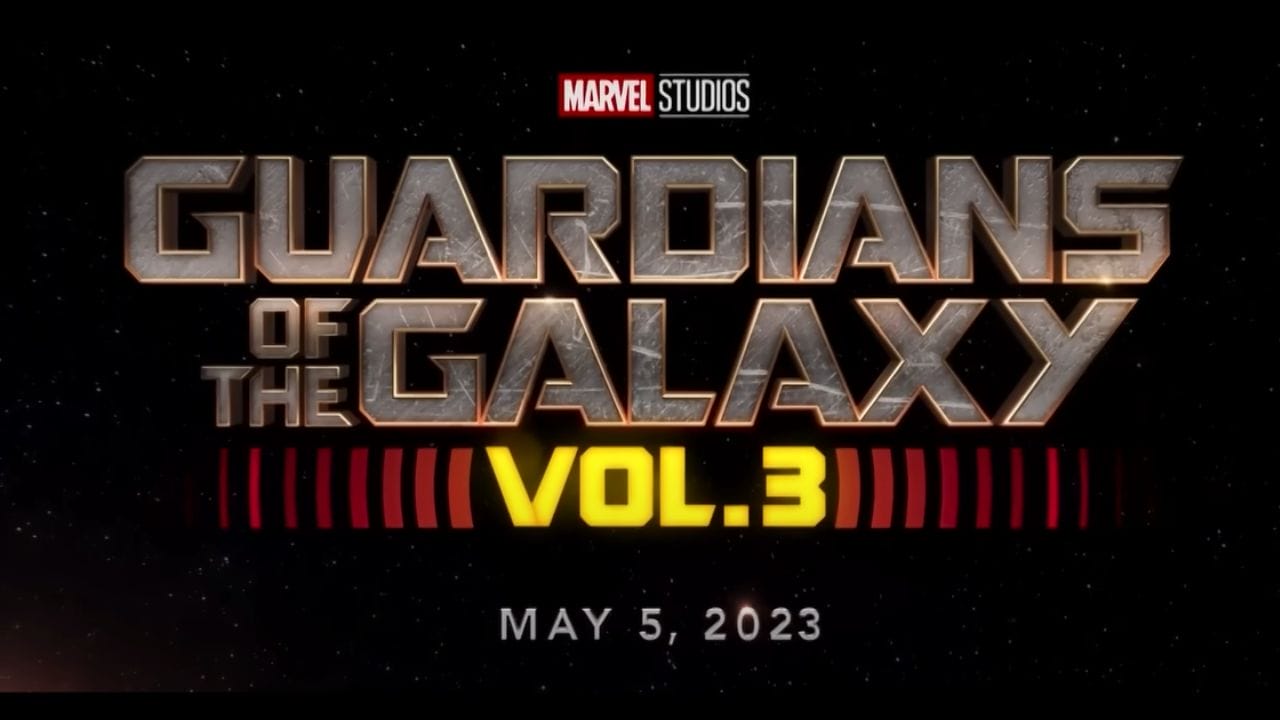 The Guardians of the Galaxy is one of the most successful franchises in the Marvel series. The release of the next volume of the film was supposed to be made much earlier. Still, it failed due to specific problems with the direction and the offence to its made by the director, which delayed the release of the third volume of the film. The director of the film always mentions that the next movie in the series will eventually bring in the end of the version of the present guardian team. We will see the lead cast returning to the series, Chris Pratt is playing the character of Star-Lord, and Dave Bautista will continue the role of Drax. The third volume of the film will be released on the 5th of May 2023 in theatres, which will be exactly six years later than the second volume’s release. 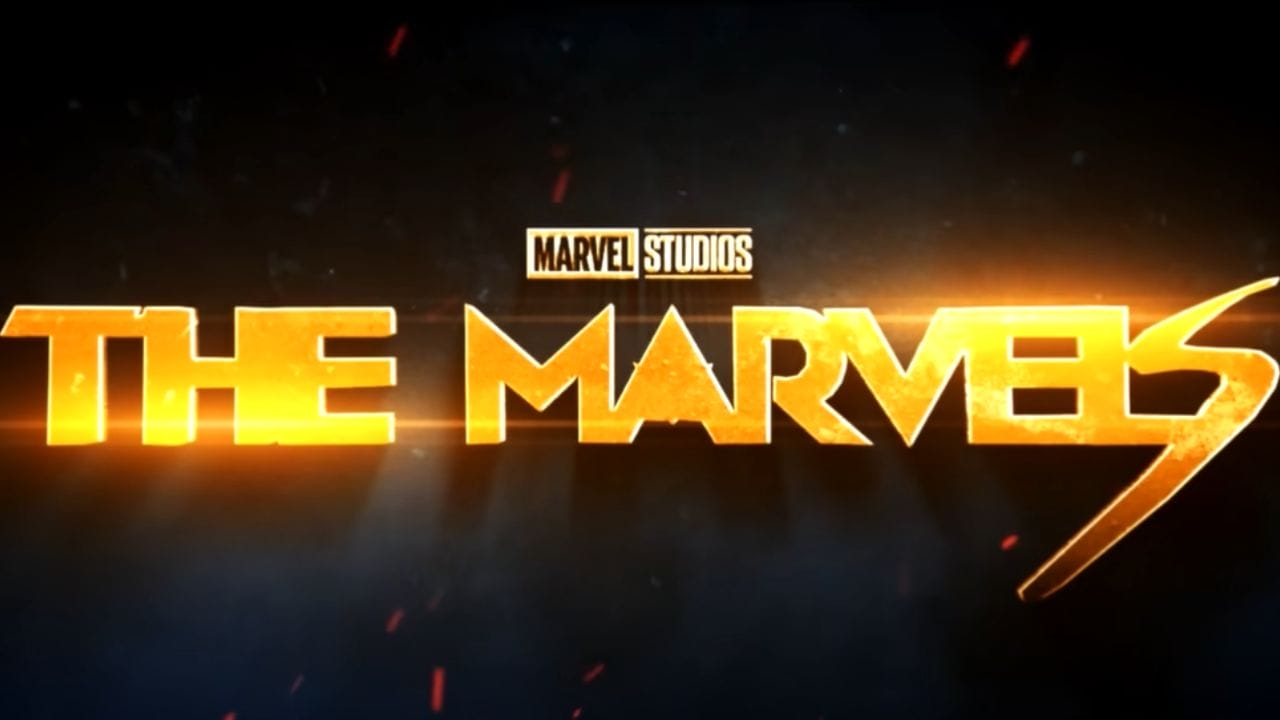 As we all know, Marvel is the central cinematic universe which covers the overall series and the franchise. When Captain Marvel was released in 2019, it received the very first billion-dollar blockbuster for the franchise. It was predictable that Captain Marvel 2 would be released as soon as possible. But as everyone knows, the Marvel universe is one of the most successful just because they do not rush into the sequels and make it eye-catching for the viewers by taking a decent amount of time. The Captain Marvel 2 series will be released on the 28th of July 2023, and this film will also consist of his lead characters and lead cast coming back to the film and showcasing the outer space version of The Marvel series. 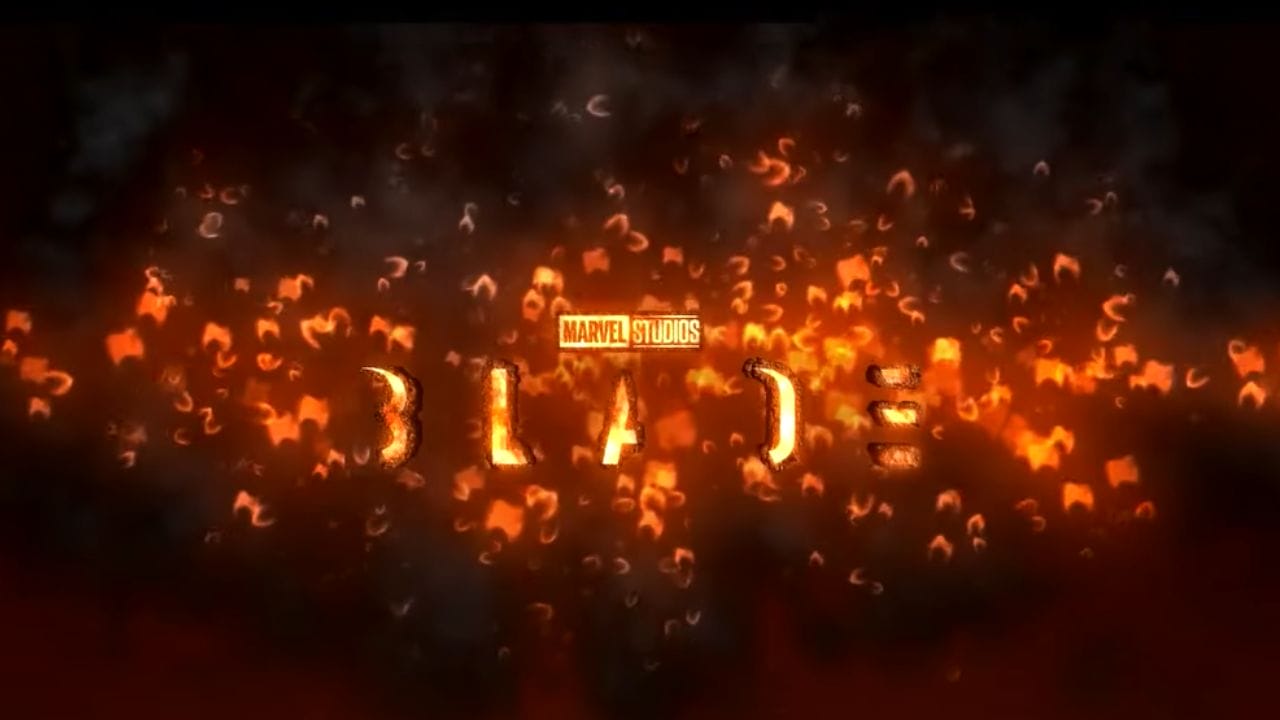 Marvel Studios is taken the rights of Blade for a huge period right now, and they haven’t announced the release of the film for a long time, but recently it was known that Blade will be released in theatres on the 3rd of November 2023 and will feature one of the best star cast. Mahershala Ali, who has won the Oscar 2 times, will be playing the character of the Blade in the Marvel universe and has just made a single appearance in the universe by the end of the Eternals movie. The Marvel universe has taken a youth step by releasing The Blade series, and it is very well expected that the audience and viewers will also enjoy this format of the series.

There is no doubt that Captain America is also a very successful Marvel cinematic movie, and Chris Evans is the heart of various Marvel fans itself. We will see the new movie on Captain America on the 3rd of May 2024, and it will eventually show many heights and have a new plot twist in its next edition. Captain America has made successful films in the history of the Marvel cinematic universe, and it will also have a successful release in its next film. Still, there is no news regarding the plot and synopsis of the film, but it can very well be expected that the Captain will look forward to protecting the earth through his adventures in this film as well.