George Winston, a self-described “country folk piano” player, was one of the early and most prominent proponents of the type of current instrumental music known as the new age. In the 1980s and 1990s, he was known for his evocative solo piano performances. He released a run of platinum and gold-selling albums, including Autumn, Winter into Spring, December, Plains, and Linus & Lucy: The Music of Vince Guaraldi. Winston was active in the 2000s and beyond, creating albums such as Night Divides the Day: The Music of the Doors, Love Will Come: The Music of Vince Guaraldi, Vol. 2, Restless Wind, and Night (2022) that showcased his command of tone, texture, and ambiance.

Who is George Winston? 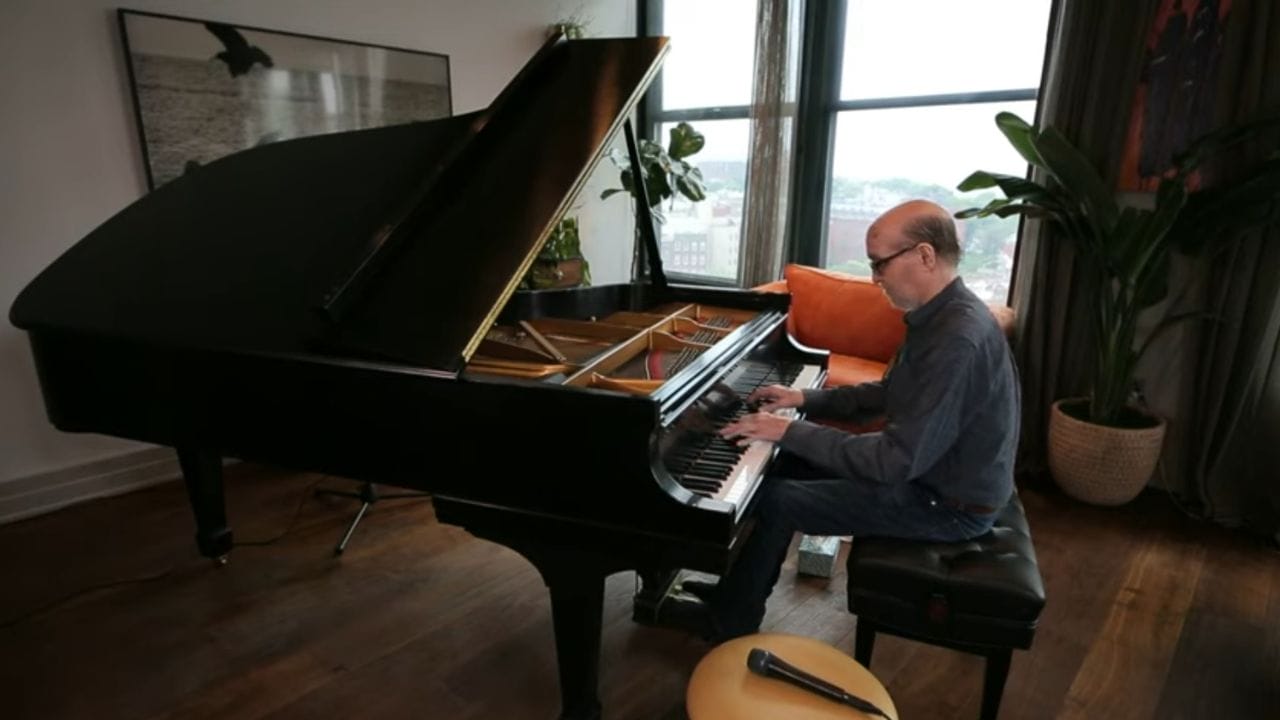 George Winston (December 26, 1949) is a pianist, guitarist, harmonicist, and record producer from the United States. Winston’s musical interests as a child were R&B, rock, pop, and jazz instrumentals, particularly those by organists. He was motivated to start playing the organ after hearing The Doors in 1967. After hearing stride pianists Thomas “Fats” Waller, Teddy Wilson, Earl Hines, Donald Lambert, and Cleo Brown, he moved to the solo piano in 1971. Winston studied sociology at Stetson University in DeLand, Florida, in the 1960s. Even though he did not complete his undergraduate degree, the institution offered him an honorary doctor of arts degree upon his rise to notoriety. Winston was initially recorded for Fahey’s Takoma Records by John Fahey. Piano Solos, his debut album, vanished without a trace. However, it was eventually republished on Winston’s Dancing Cat Records under Ballads and Blues in 1972. William Ackerman approached Winston in 1979 about recording for Ackerman’s new record company, Windham Hill Records. Winston began by playing some of his favorite guitar pieces, followed by some of his midnight piano compositions. These served as the foundation for Ackerman’s album Autumn. Autumn quickly became the best-selling record in Windham Hill’s history. Autumn and the subsequent album Winter into Spring were certified platinum in the United States, indicating million-plus shipments. 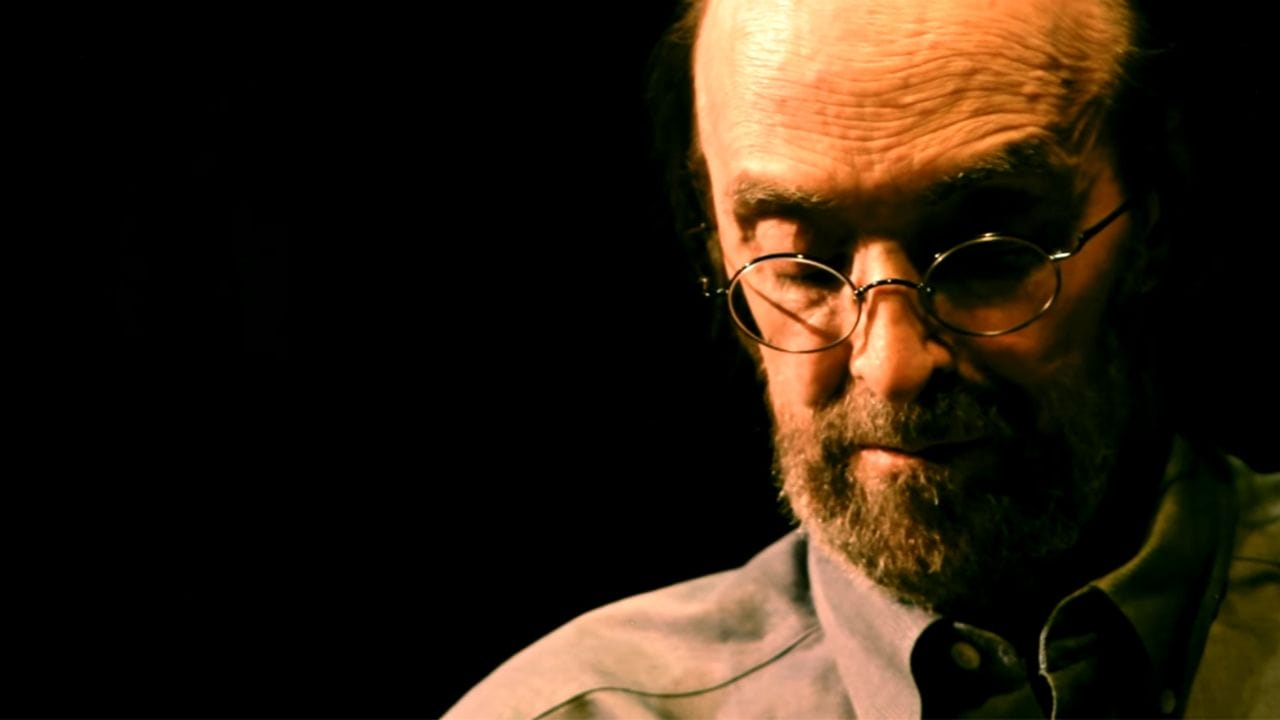 Many more of Winston’s musical works are self-described as “country folk piano” or “folk piano,” a genre he invented in 1971 to complement the uptempo Stride piano that Fats Waller’s records from the 1920s and 1930s had inspired him to perform. These melodic melodies mirror natural settings and express the spirit of a season. The third type he plays is the New Orleans R&B piano, which he learned from James Booker, Dr. John, and Jon Cleary. Winston dressed modestly for his performances, playing in stocking feet to silence his “strong beat thumping” left foot. For years, the balding, beardless Winston would stroll out on stage in a flannel shirt and pants, leading the crowd to believe he was a tech. 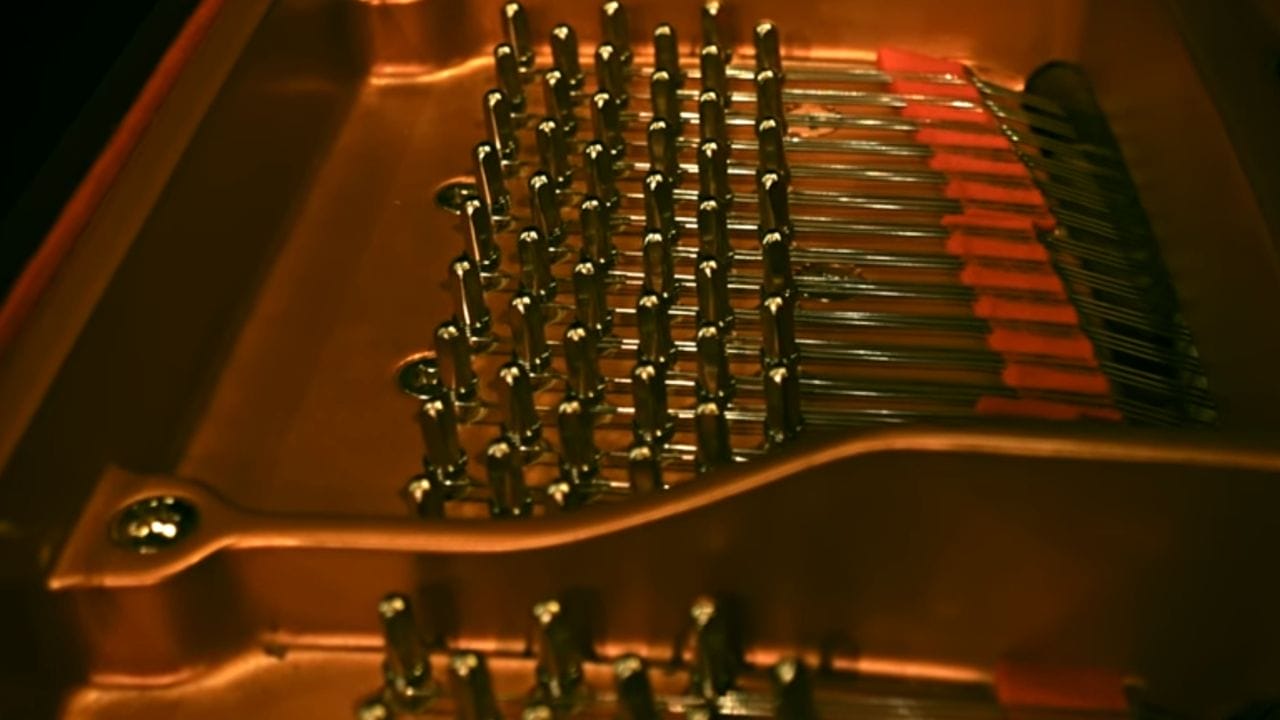 George Winston’s best-known piece is described as “country folk piano.” That has always struck me as weird because a Steinway grand is not a rural folk instrument; when pianos appear in rural folk contexts, they are almost typically utilized to perform expansive and urbane creative pieces influenced by minimalism and jazz. So, why the term “folk”? “It’s folk piano – that’s the only way I can describe it,” said a super fan who drove from Atlanta to see Winston perform in December at the Fitzgerald Theater in St. Paul. This admirer in front of me characterized Winston as a genuine original with an unmistakable style that Winston has developed to produce his impressionistic music, which is frequently influenced by nature. 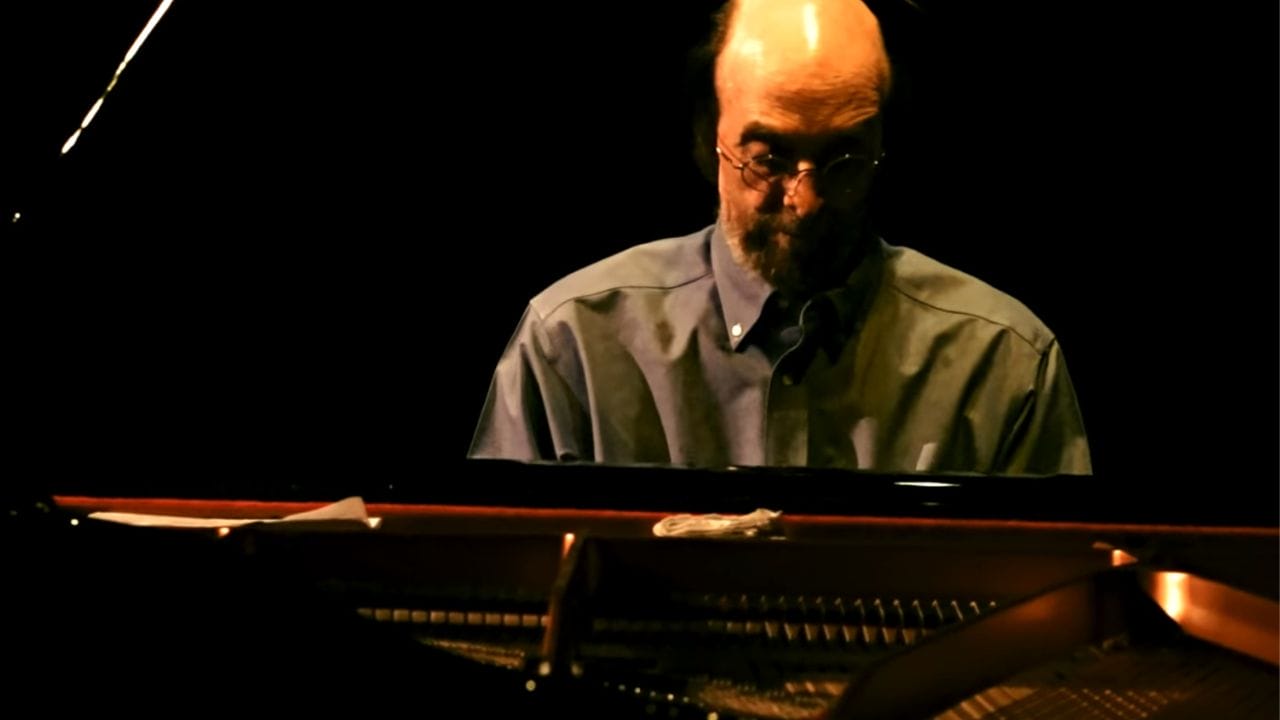 Winston consistently performed solo, but he didn’t record again until Love Will Come: The Music of Vince Guaraldi, Vol. 2, was released in 2010. In promotion of the record, he went on tour, doing solo piano performances and slack-key guitar and harmonica. Winston was profoundly concerned about the destruction of wetlands in southern Louisiana in the aftermath of the Deepwater Horizon explosion and its enormous oil spill and environmental disaster in 2010. In response, he released Gulf Coast Blues & Impressions, Vol. 2: A Louisiana Wetlands Benefit in March 2012, to support bluesman Tab Benoit’s Voice of the Wetlands group and other environmental issues caused by the disaster.

NIGHT, George Winston’s 16th solo piano album, will be released today, May 6, 2022, by RCA Records. Thanks to Winston’s talent as one of the finest instrumental composers of our time, NIGHT offers a vivid glimpse into Winston’s midnight realm, where life begins as the sun sets each day. NIGHT features four original Winston compositions and beautiful renditions of Leonard Cohen’s “Hallelujah” and Allen Toussaint’s “Freedom For The Stallion,” among other songs. NIGHT, Winston’s long-awaited full-length studio album, transforms darkness into a prism of beauty as he records his notable performances. He has inspired fans and musicians with his distinctive solo acoustic piano compositions, selling over 14 million CDs. Winston’s expressive music allows us to break from our hurried lives.