Stranger Things cast members did an outstanding job temporarily saving the world. Despite this, we know that Upside Down’s threat continues to entice us. It may be difficult to close the massive gate now opened to the other dimension. On the other hand, I can still feel Vecna under his skin. He also informs Mike that the villain is not yet dead but somewhat injured. He feels an even stronger connection to him now that they’re in Hawkins. Will believes Vecna’s ego has been bruised, and he intends to strike back with greater force, avoiding the mistakes he made this time. Nancy and the others did an admirable job of defeating Vecna.

About the movie: Stranger Things 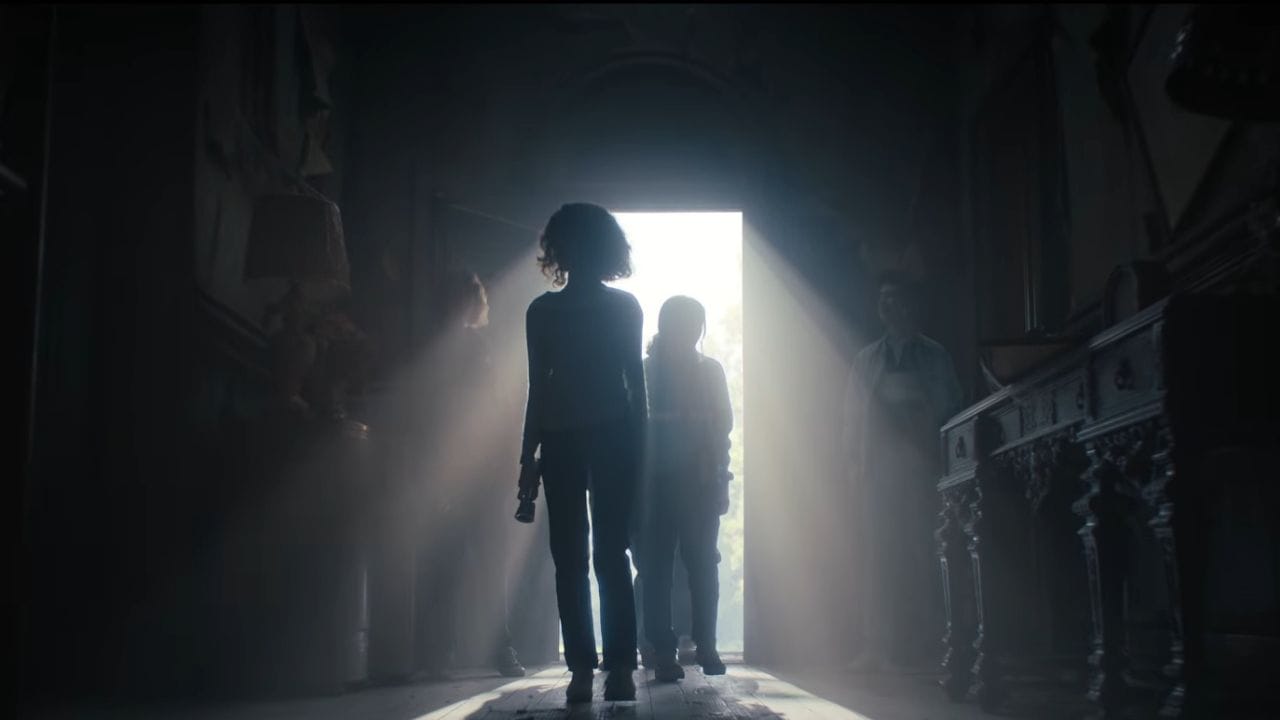 Stranger Things is a Netflix original science fiction horror drama television series created by The Duffer Brothers. The brothers serve as showrunners and executive producers along with Shawn Levy and Dan Cohen. The first season they were premiered on Netflix on July 15, 2016, with the second, third, and fourth seasons following October 2017, July 2019, and May and July 2022, respectively. The series was renewed for a final season in February 2022. The series is set in the 1980s, primarily in the fictional town of Hawkins, Indiana. It revolves around several supernatural events in the city, specifically their connection to a hostile alternate reality known as the Upside Down.

How does the plot begin? 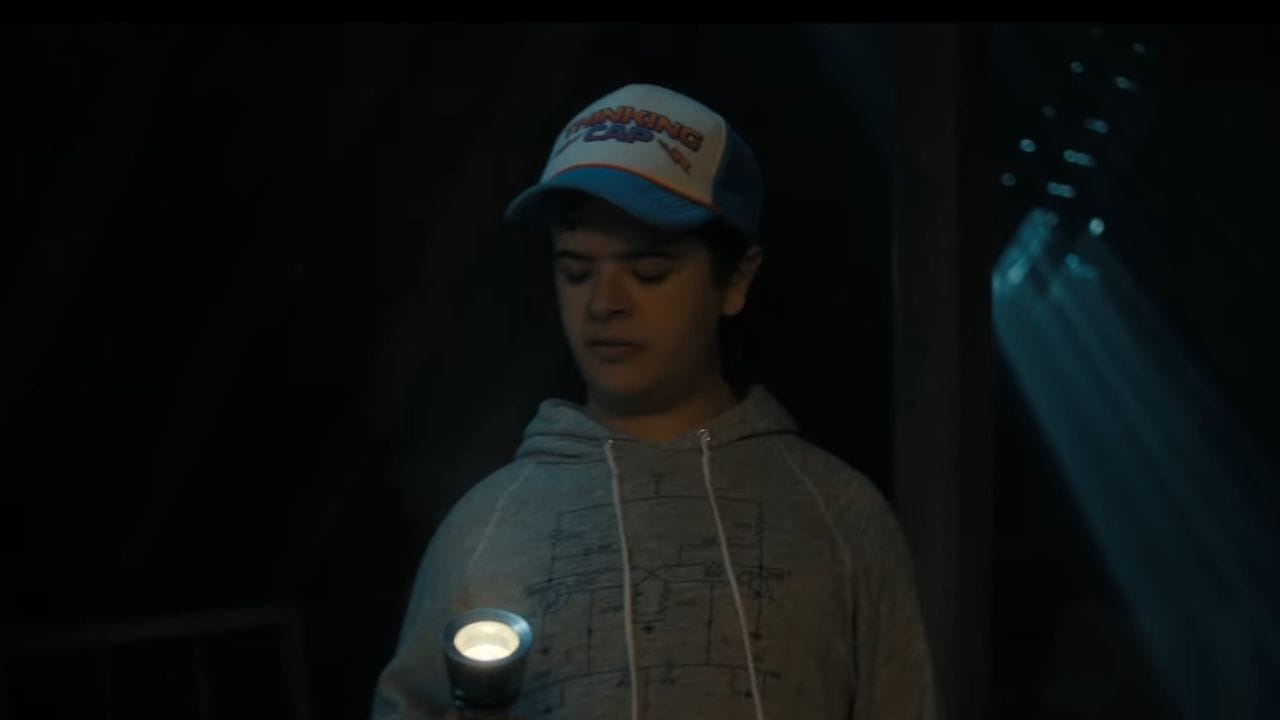 Stranger Things is set in the 1980s in the country village of Hawkins, Indiana. The nearby Hawkins National Laboratory ostensibly conducts scientific research for the US Department of Energy, but it also conducts paranormal and supernatural experiments, including those involving human test subjects. The impact of Upside Down begins to have disastrous effects on the unknowing residents of Hawkins. In November 1983, the first season began. An Upside Down creature kidnaps Will Byers. Joyce, the town’s police chief, and a group of volunteers search for him. Eleven, a young psychokinetic girl, escapes from the laboratory and is discovered by Will’s friends. Eleven befriends them and helps them in their search for Will.

The Cast member of Stranger Things: 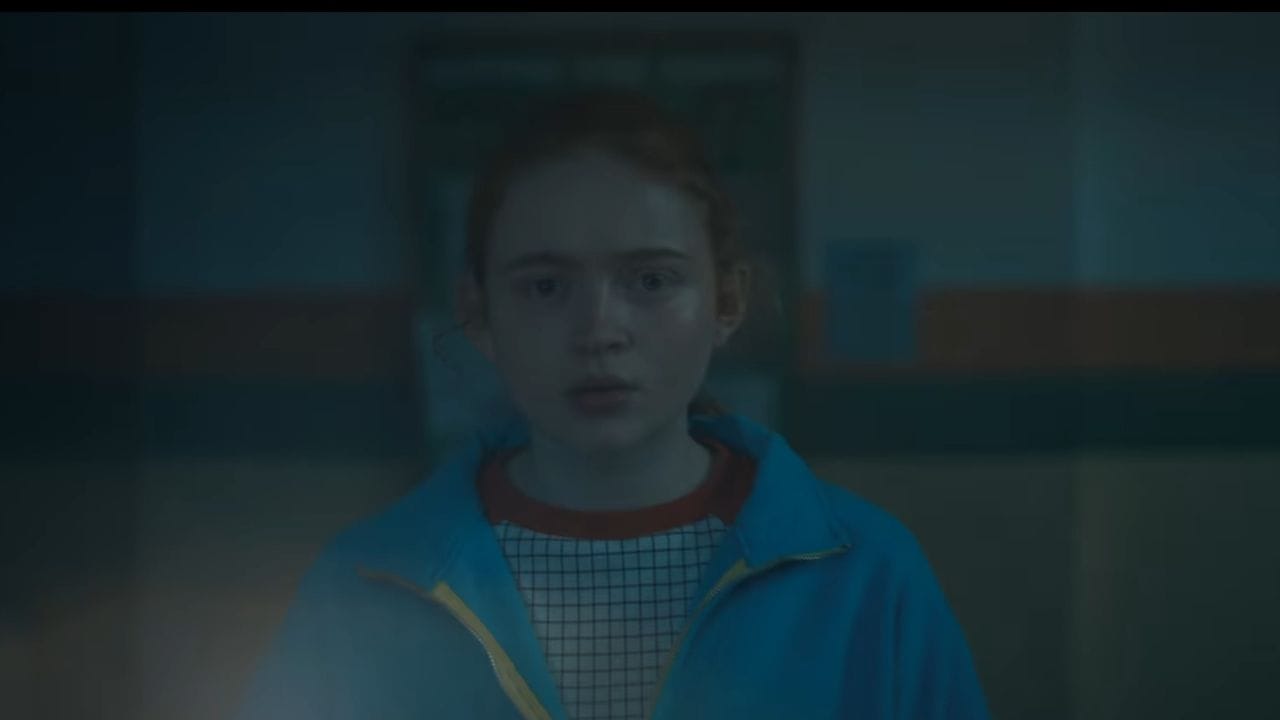 Joyce Byers, the mother of Will and Jonathan, is played by Winona Ryder. Jim Hopper, the chief of the Hawkins Police Department, is played by David Harbour. Finn Wolfhard plays Mike Wheeler, the middle child of Karen and Ted Wheeler, the brother of Nancy and Holly, and one of Will Byers’ three friends. Dustin Henderson, one of Will Byers’ friends, is played by Gaten Matarazzo. His lisp is caused by cleidocranial dysplasia. Natalia Dyer as Nancy Wheeler, Karen and Ted’s daughter, and Mike and Holly’s older sister. Charlie Heaton is Jonathan Byers, Will’s older brother, and Joyce Byers’ son. Joe Keery plays Steve Harrington, a popular high school student, and Nancy Wheeler’s boyfriend.

Kids Who played in Stranger Things: 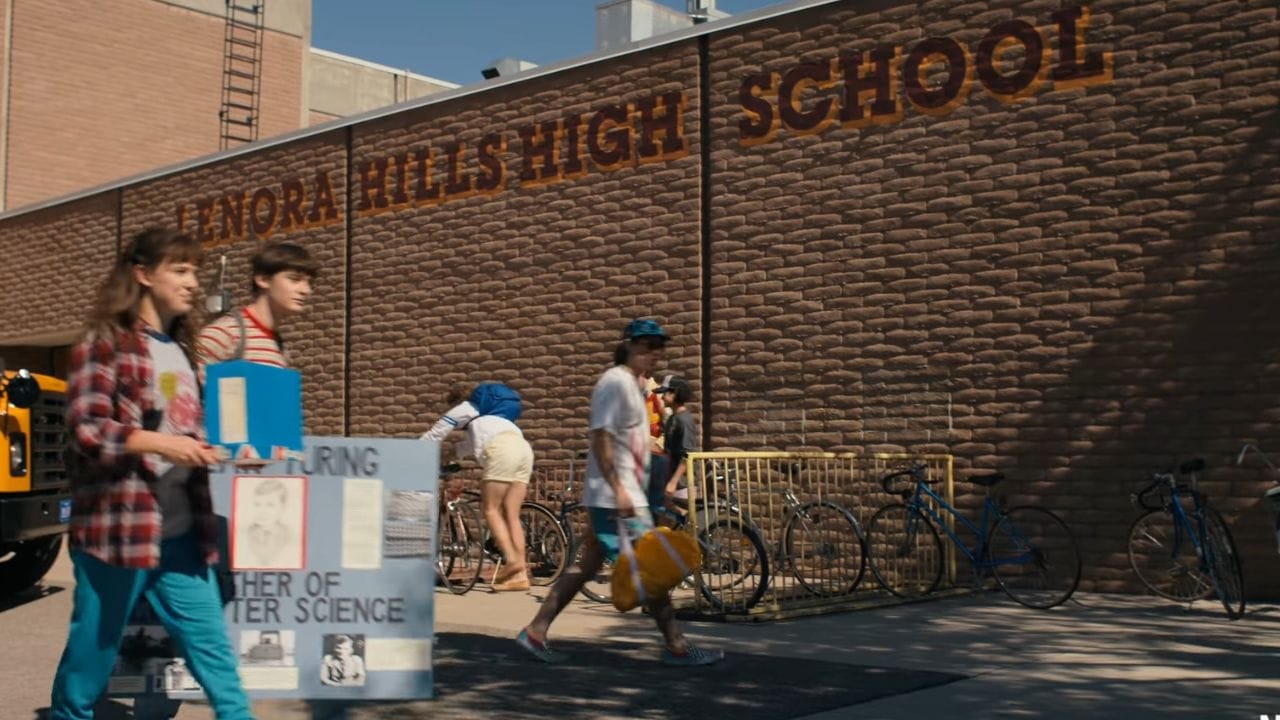 Eleven is played again by Millie Bobby Brown. She is the main character and possesses all supernatural abilities. El has saved three times before and will do so again in the fourth season. Finn Wolfhard portrays Mike Wheeler. In season one, he developed feelings for Eleven and invited her to his home. He is a very bright child. Gaten Matarazzo plays Dustin Henderson. Dustin is an animal lover who befriended one of the Demo Dogs in season 2. He is a science student who is a member of the Hellfire club. Lucas Sinclair is played again by Caleb McLaughlin. 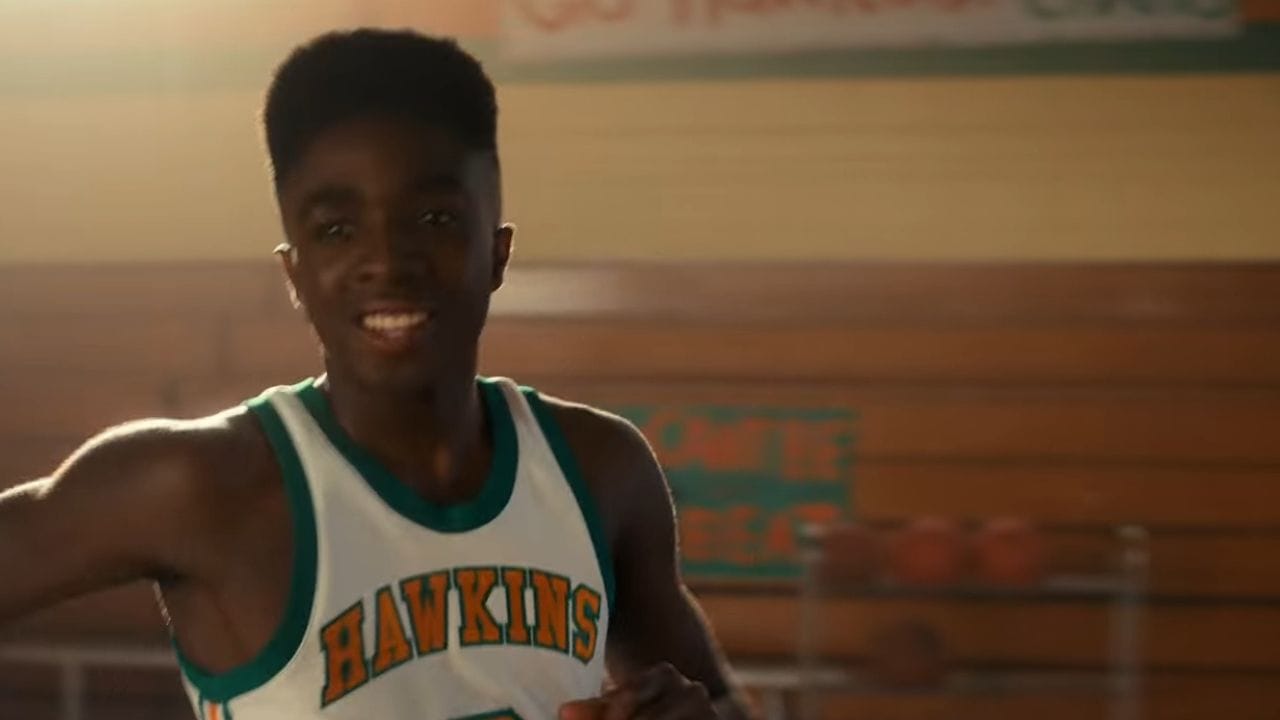 The fourth season began in March 1986, several months later. Joyce, Will, Eleven, and Jonathan have relocated to Lenora, California, in search of a new beginning. Eleven is dealing with losing her powers and being bullied at school in California. Meanwhile, a being from the Upside Down, later dubbed Vecna, begins killing Hawkins residents, opening new gates between the two worlds. Dr. Sam Owens and Dr. Martin Brenner take Eleven to a facility to help her regain her powers to stop Vecna. Meanwhile, Joyce and Murray take a flight to Russia to save Hopper from the Kamchatka Gulag.

Eddie Munson, however, died despite being a young man who simply enjoyed the music. They were constantly causing problems for our heroes. The best part of the season was seeing Hopper alive in Russia. Joyce risked everything to travel to another continent to save her life’s love. Aside from that, Mike and the crew survived the military attack and were able to save Eleven and take her back to the place to connect her to Max and ultimately save her life. This concludes the recap, but we discussed the Stranger Things Season 4 Cast Members.